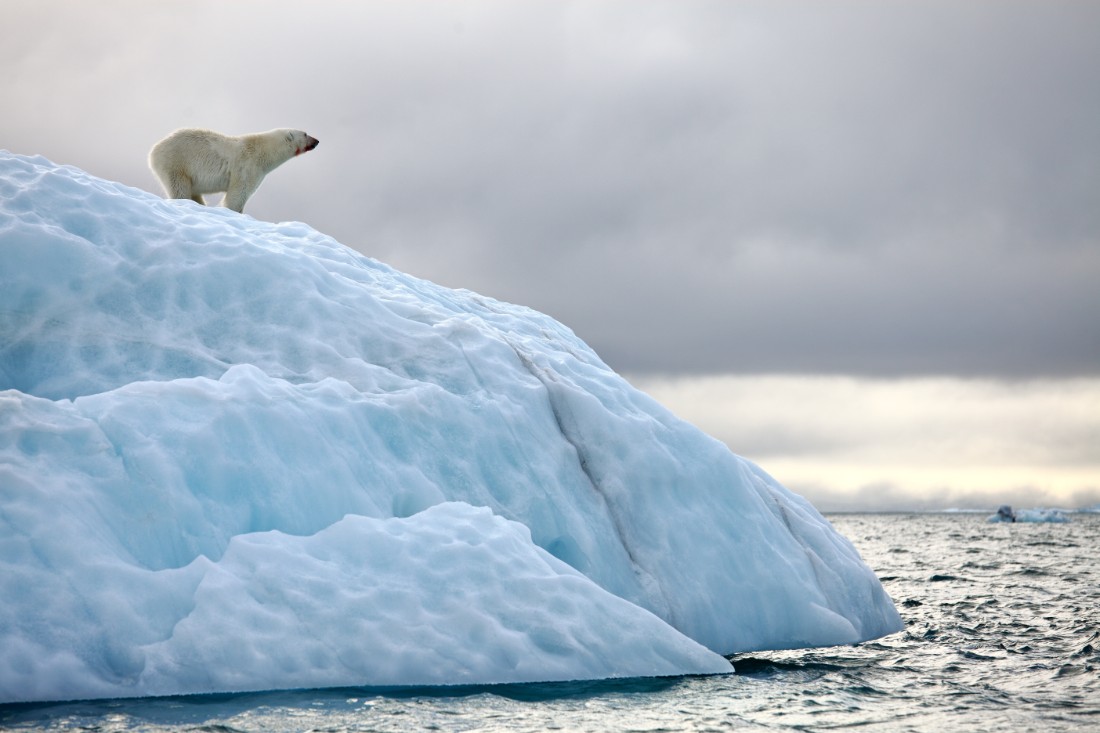 A trip to the ends of the earth was once so prohibitively expensive, the Arctic was only visited by scientists and the very (very) wealthy. Any ‘regular’ travellers would need to scrimp and save for years in order to crash through the icy waters of the Arctic Circle to clap eyes upon the curved horizon of the North Pole.

These days, an Arctic adventure is much more accessible. It’s one of the most rewarding experiences a traveller could have, and something lovers of adventure, wildlife, photography, culture (the list goes on…) should put on the top of their travel bucket list. And as an aside, just think about the bragging rights! 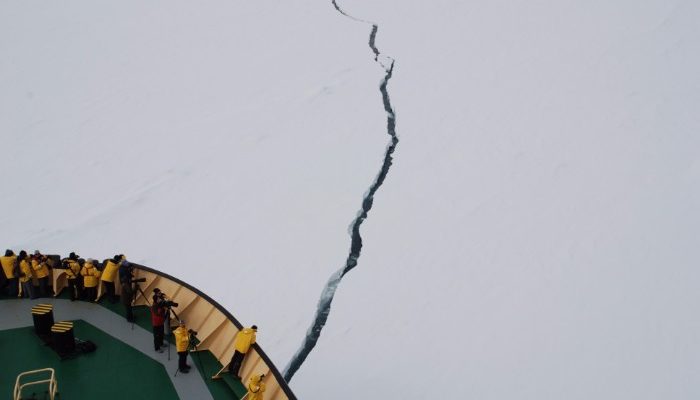 A powerful icebreaker crashes through the frozen Arctic waters.

But if you’ve got the means, it’s time to stop making excuses. We hear them, absolutely, but we’d like to – ever so respectfully – rebut them:

The Arctic is too expensive

It’s still the mindset among many that getting to the Arctic will cost an arm and a leg, and should remain the last thing you tick off your list of places to experience.

However with the rise of discount airlines, group travel experiences (such as with Peregrine), and centralised launching points across Europe and Canada, voyages within this incredible region are now significantly cheaper than they were even ten years ago. In fact, a voyage around the Arctic Circle is only marginally more expensive than a river cruise through Europe (and a LOT more exciting!).

It’s too hard to get to 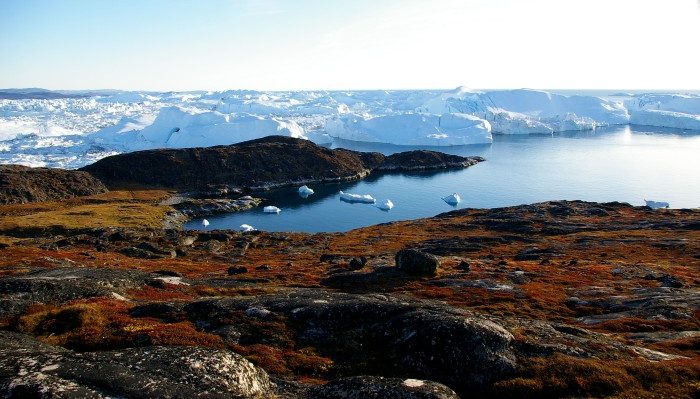 The once-inaccessible starting locations for an Arctic voyage are now much easier (and cheaper) to get to. Ottawa, the launching spot for expeditions around the fjords and islands of Greenland and Baffin Bay, is just a short flight from New York; Helsinki and Reykjavik, starting points for voyages into the Arctic Sea, are both easily accessed from London’s international airports.

An Arctic voyage means being away for months, right?

Wrong (not that we’re against taking off for a few months on an adventure!). Most of our expeditions are under two weeks in length. 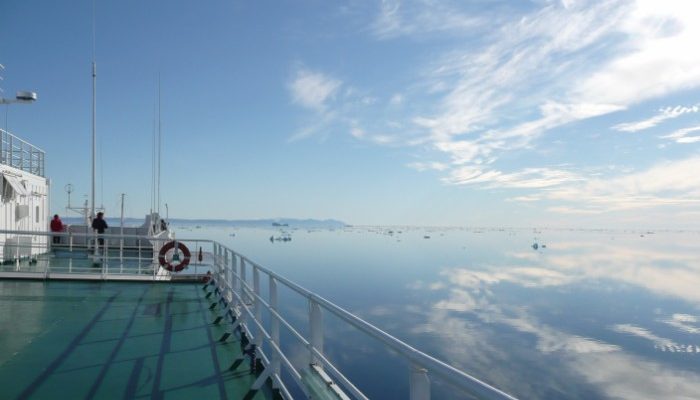 Blue skies above the ship.

Icebreaker ships are indeed huge, but they are also comfortable and spacious. Our ships accommodate up to 130 guests, however there is enough room on board to seek out a space for some peace and quiet (if you need it!). Every Peregrine itinerary has plenty of time for onshore excursions as well, so you can stretch out your sea legs and explore tiny Inuit hamlets, hike to waterfalls or snowshoe across the icy landscape. 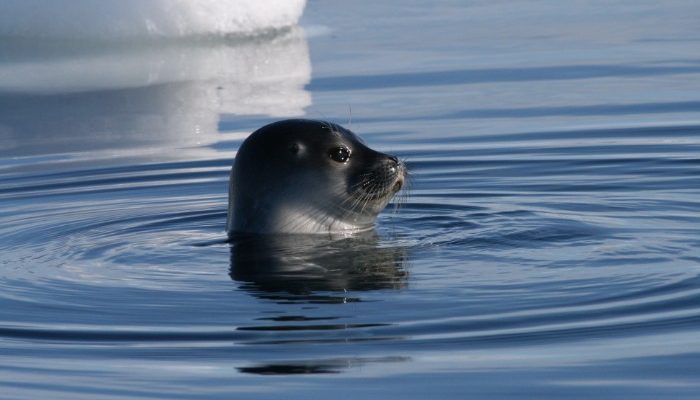 It sure is. But that’s part of the Arctic’s appeal! Who needs temperate weather when you have the chance to see seals skidding across ice floes, polar bear cubs playing in the snow, and massive chunks of ice calve into the sea? Standing on deck in the middle of the night, hands wrapped around a steaming cup of hot chocolate in the glow of the unique Midnight Sun is also a pretty special experience. 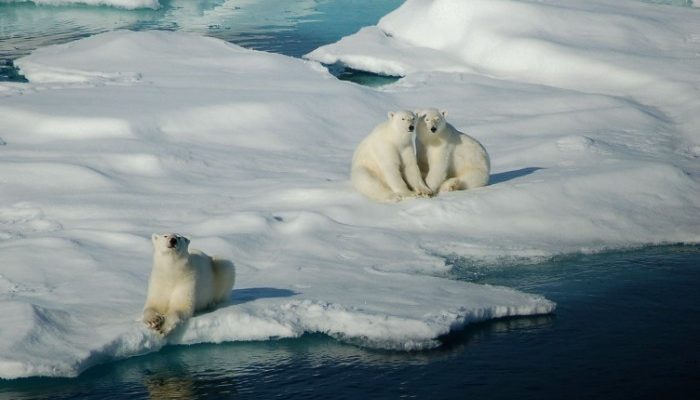 A family of bears.

There is a lot of ice in the Arctic. But there’s also jaw-droppingly beautiful scenery – craggy rocks dotted with wildflowers of every colour, blue glaciers set against grey skies, stretching expanses of white – incredible wildlife, such as polar bears, narwhals, whales and seals, and tiny communities that are so rich in history and culture, you won’t want to leave.

Ready? Buy a warm parka and some thermal underwear and get out on an Arctic adventure.