6 places to chase the sun in a European winter 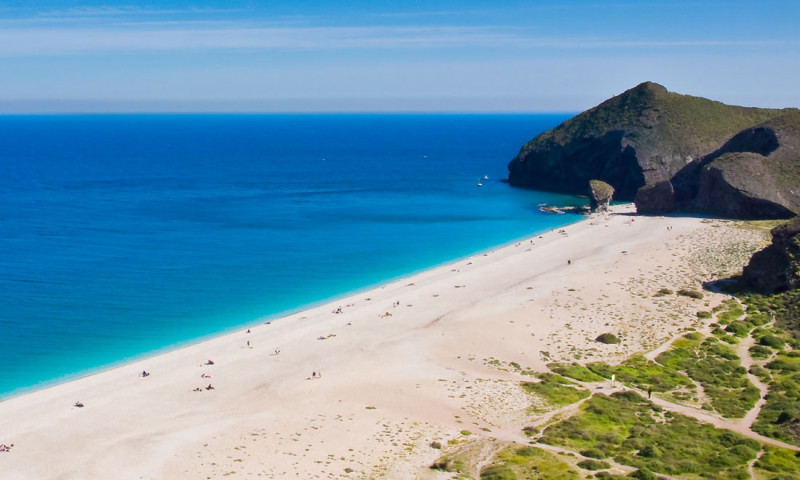 Ice and sleet may soon fall on the Northern Hemisphere, but European summer addicts need not despair. Summer loving lives on year-round in Europe – you just need to know where to find it.

These are some of Europe’s sunniest winter destinations, the ones where the mercury doesn’t plummet at the first glimpse of November. So stash away them snow boots and polar fleece, take your pick and go chase the European winter sun.

With a notoriously wild New Years Eve in Dubrovnik, festivals, fare and fun, who wouldn’t want to spend a winter break in Croatia? Snow tends to coat the inland, but rarely on the sunny coast (and when it does, things get pretty fun). Around Split and Dubrovnik, the sun is a pretty common sight through the winter months. Should any sign of grey murk up your day, glorious, bubbling Croatian hot springs – a local specialty – shall leave no cockle unwarmed. 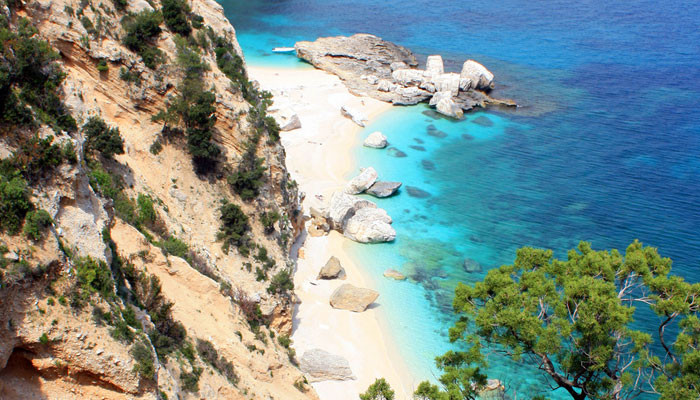 Welcome to Italy with a difference: settled by the Catalans in the 1300s, unique food, culture and tradition thrive across the Med’s second largest island. Girt by glorious sea, Sardinia offers the summer chaser a classic Mediterranean coastline and a rustic and mountainous inland to boot. The friendly temperatures between December and March offer warm days to match warm Sardinian hospitality. A winning combo. 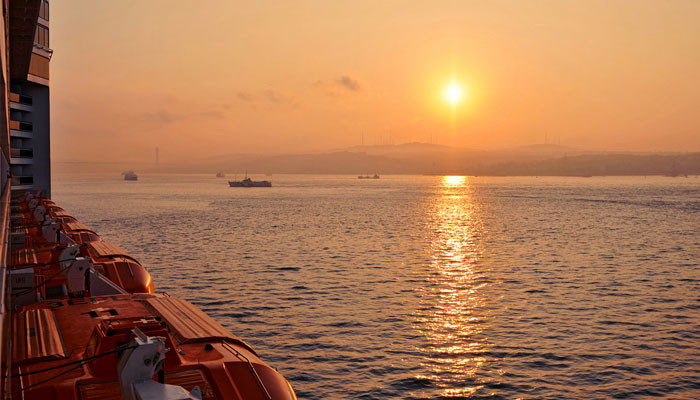 For those who haven’t tasted the zesty fruits of Istanbul, the Turkish capital can be a sweaty beast to negotiate in the thick of summer. Come winter, the spires of Sultanahmet and the shisha-laden strands of Beyoglu enjoy milder temperatures, and while snow does tend to coat the domes of the Hagia Sophia, it usually burns off pretty quickly. Plus the mercury tends not to plunge until much later in the season. And if  it’s not Istanbul, there’s always the Aegean: the extensive coast of gorgeous fishing village-come-beach getaways south of the capital all the way down to the dock town, Marmaris. Chilly at night perhaps, but scenic, sunny and downright beautiful. 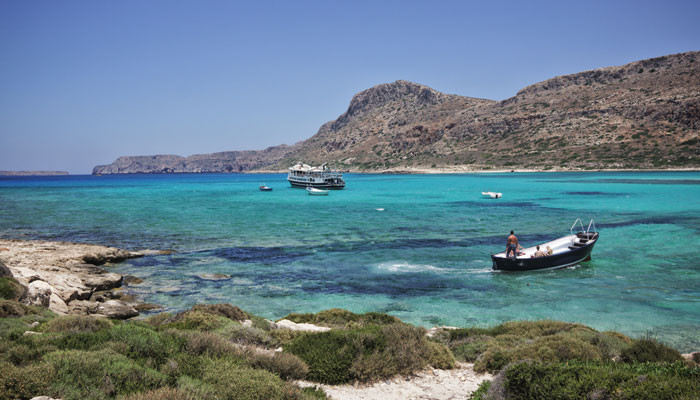 Birthplace of Zeus. HQ of myth. Largest and most populous of the Greek Islands. All hail Crete: bringer of Gods, and wintertime glory. Crete’s epic mountains receive a snowy sugar-sprinkle in winter, but coastal areas stay relatively fresh and sleet free. Expect strong winds and a lick of rain here and there; but overcast skies often give way to long sunny spells, and the drama of this ancient place makes up for its wintery ebb and flow. Either way, crisp nights give way to generous daytime temperatures in Crete, so pack your Homer omnibus, make like Odysseus and head for Heraklion.

Could there be any better place to kick things off than Espana? Andalucía, the country’s southern province, is championed for its round-the-calendar highs; so too its amazing music, brilliant food and beautiful people. Sure, it might get a little nippy on the Costa Del Sol these months, but hubs like Cadiz, Huelva, Almeria – and capital Malaga – enjoy more than their fair share of bright and sparkly off-peak glory. With temps around 20°C in Seville, Cordoba and Jaen, balmy evenings are not in short supply. 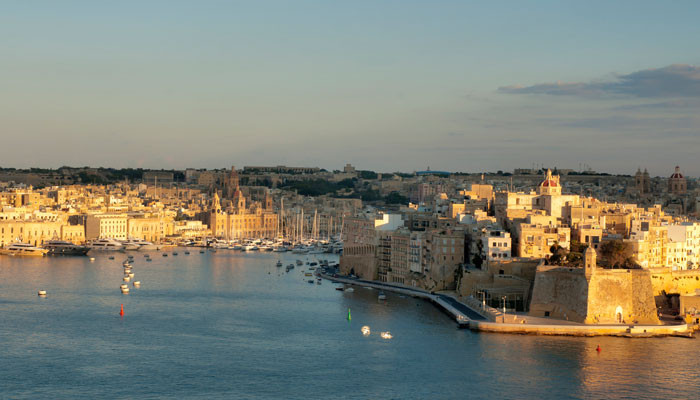 Yet another ultra desirable rock in the heart of the Mediterranean: Malta, the small island nation with an inordinately rich historic heart. Ruled through the ages by Greeks, Phoenicians, Romans, Spanish and French (amongst others), Malta’s cultural influences are as abundant as its meteorology. Some say a Maltese winter is like a UK summer: a little unpredictable, but pretty darn fine. Winter chill can bite here, but days remain blue and brilliant, even if nights get a little foggy and damp. Ultimately, the archipelago is a stunner year-round: lush and green, with rugged coastline bright and full of promise when the sun gives up the ghost elsewhere.

Feeling the chill? A European summer is only a country (or three) away. Explore Peregrine’s small group adventures for more info.

Sax wielder, international penman, dudely wayfarer; have digested live ant salad in Laos, hauled trucks from New York to Vegas, had my body destroyed by the Camino de Santiago and, after moving from Melbourne to Germany last year, somehow endured an entire Berlin winter without completely losing it. To an endless journey!