Why we sometimes lose the travel itch, and how we can get it back 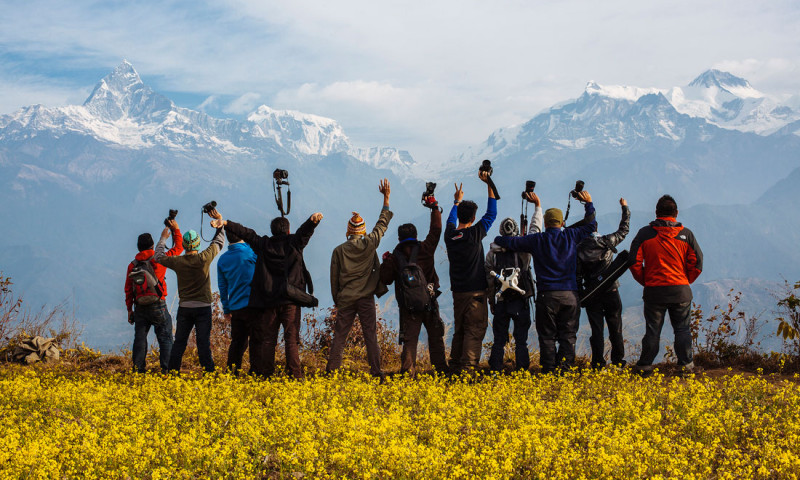 I can’t remember exactly where in China I was at the time, but perhaps it doesn’t matter. My seven weeks travelling through the country had become a bit of a blur anyway. I was on a train, parked on an unforgiving bench with a cup of salty noodles for lunch (again) and a bottle of 2.5% beer to wash it down.

And it was on that train, somewhere in China, that I decided I wanted out.

This was the life I’d chosen. It was the life I’d left a decent job in Vancouver for: spend six months on the road throughout Asia en route to a year in Australia. This came after year-long stints in Eastern Europe and Istanbul, respectively. It was the life friends from home in Toronto would sometimes tell me they were envious of.

So how, with nothing to do but make it to the next strange, foreign city and try to create memories, do you reconcile the fact that you do not want the life you’ve chosen? That free of the burdensome obligations your friends back home complain about, those very obligations actually bring a sense of calm you haven’t felt in months? 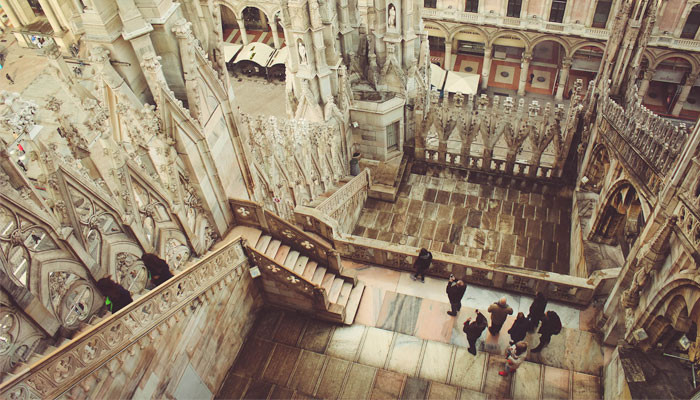 Even if the next stop in China brought delivered on the visceral and cerebral highs that travelling is supposed to, all I wanted was a comfortable couch, a hockey game on TV and a cold, Canadian-brewed beer.

I told my girlfriend that whatever happened in Asia and Australia, I wanted to move back to Toronto afterwards. Travelling now felt like the burden I needed to avoid. Unsurprisingly, I decided at the end of our seven weeks in China to end my trip early, forgoing a planned few months in Cambodia, Thailand, Laos, Malaysia, Singapore and Indonesia.

I wasn’t even 28 years old. I wanted to turn 30 real quick, then pump the brakes and slow my life down to a crawl.

So that’s what I did. For a few years, while teaching at a University and furthering my career, I turned my back on close to four years of travelling. Because travelling is for people who throw themselves into a world they’ve never been a part of and let the stars decide their fate. And I wanted to be control of my life, which inevitably meant I had to grow up quick.

And three years later, I got a craving for salty noodles.

Three years after I’d turned my back on travelling as a way of life, I had an itch to see the world again. I hadn’t grown bored of my life in Toronto, but I began to remember that there was more to life than my couch, even if I did have the groove just right. 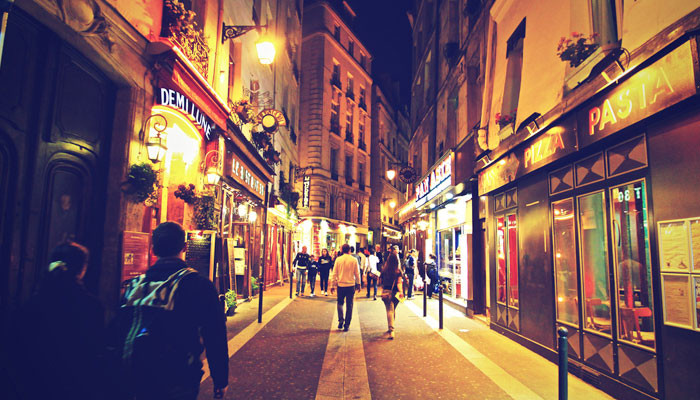 Perhaps this was normal. Perhaps the itch disappears and reappears for everyone who’s had a taste of the open road as it were. Still, I knew that despite my desire to see more of the world, I had no inclination to simply spin a globe, choose a destination, buy a ticket and hope for the best. Like so many in their 30’s who feel the need to grow up and grow up fast, nearly every penny of my income was allotted well in advance of every paycheque.

As you age and still feel the need to travel, the decisions you make before you hit the road impact you just as much, perhaps more, than those you make on the road. Spontaneity is no friend of anyone trying to man their way through the murky world of RRSP’s and an outrageous housing market.

So I looked back.

What was it exactly that occurred to me on that train in China that made me want to return to Toronto and quit travelling through Asia so desperately? And why hadn’t that realisation hit me during my travels through Europe and the Middle East years earlier?

When I threw myself into the world in 2005, I had interests, sure, but I had an even greater need to experience anything and everything the world had to offer.

When travelling in your 20’s, your interests can only take you so far. Eventually, you have to be open to whatever the road throws at you, as a means to eventually make you the person we want to become. Sappy as that may sound, there’s some truth to it.

We leave to be a part of a world we don’t understand and hope it accepts us.

Until that is, your interests begin to define who you are. Your interests become your career and you want to learn about the world, but within a niche that you know you can really put your own stamp on.

Few things get me as excited these days as watching sports. So much so that I write about hockey part-time. The need to tell stories from the hockey world is as become as strong as any other in my life. 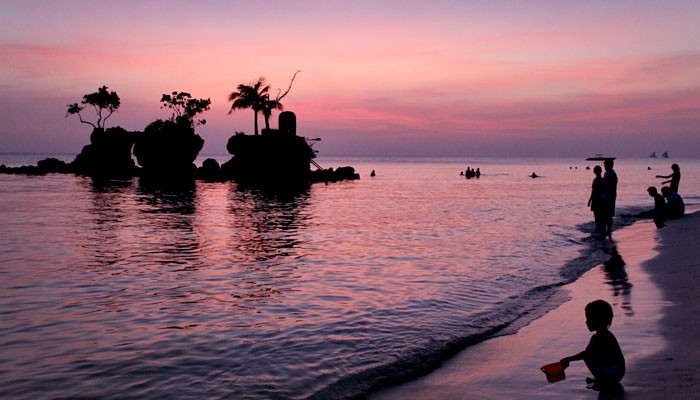 Throughout my time in Europe, I never made it north to Scandinavia. Lack of finances, probably. When the itch started making its way through me on my couch, I thought of Scandinavia again. But just to go? And stay in expensive hotels and eat some foods I never had before? There’s a level of comfort that usually comes with travelling as you get older so I had to account for that.

Instead, I decided the way I could best impact the world through travelling was to utilise travelling as part of my career as a hockey writer. And with that I bought a ticket to Finland for the 2016 World Junior Hockey Championships in Helsinki. I would find the stories myself.

I had realised who I was, what I was capable of and who I thought I could be. So instead of throwing myself out into the world and hoping for the best I would take control of the world I was going to see.

As you age, there’s more than enough reasons not to travel. We forget though that our careers, the things we usually give up on travel for, can benefit in leaps and bounds through travel.

Aspiring chefs can travel for the singular purpose of improving their craft from chefs that know the local flavours. Musicians can broaden their horizons by visiting the places that gave birth to the music they hear everyday.

The urge to travel exists for different reasons for everyone who’s ever bought a ticket out of town. When it disappears, it usually does for good. When you throw yourself out into the world, you usually trust that the world will show you enough that it will eventually influence you in the best ways possible.

When you decide to return out into the world, show it what you’ve learned. Focus on who you’ve become, what your interests are and remember, as always, how much more you can learn and how much better you can be.

Joshua Kloke is a travel, music and sports writer who currently resides in Toronto. His first book, Escape is at Hand: Tales of a Boy and a Band was released on Eternal Cavalier Press in 2013. You can find him in sports bars, record shops and pizzerias around the world.