South East Asia: the cruising destination to watch in 2019 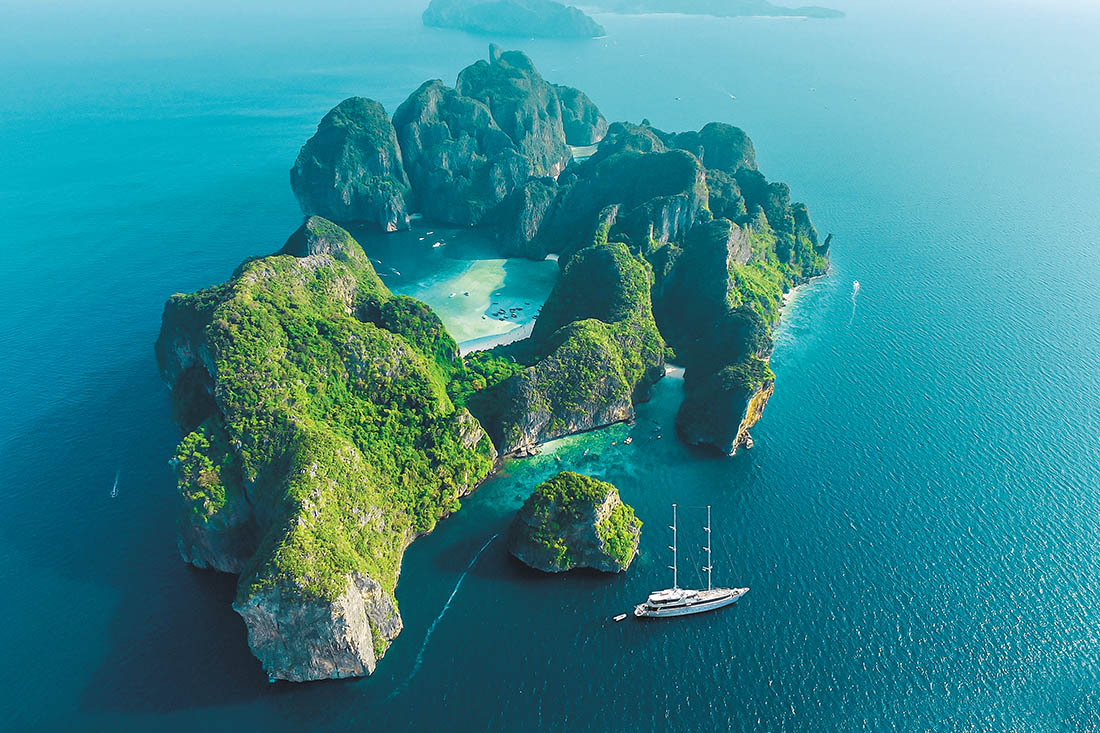 On the eve of Peregrine’s first Adventure Cruise in Asia, Filippos Venetopoulos is in a jovial mood. It may be overcast in his home base of Melbourne, Australia, but soon he’ll be climbing aboard the M/S Panorama II in sun-kissed Phuket for the much-awaited maiden voyage of Adventure Cruising in Thailand.

Venetopoulos, head of Marine product at Peregrine, practically grew up on boats, having helped on board with his father’s cruising business in Greece since he was nine years old. For him, this voyage will be one of both familiarity and discovery. 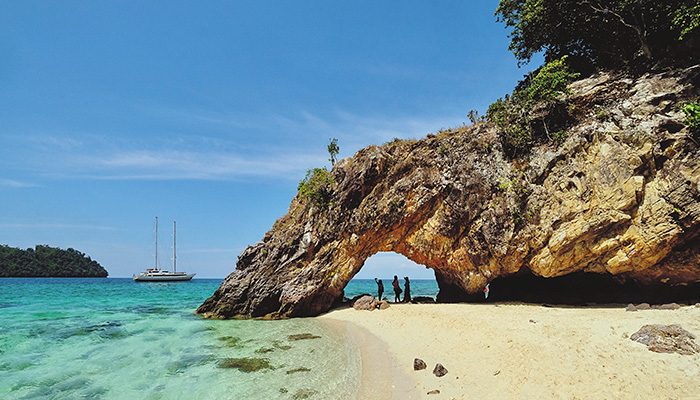 ‘In Europe there’s so much history to learn about. But in South East Asia, there’s a lot of amazing food and cultural experiences that are just so different, whether it’s visiting a temple, a hidden limestone island or learning about the traditional ways of local fisherman.’

READ MORE: WHAT TO EXPECT ON AN ADVENTURE CRUISE

‘Asia has so much to offer that’s unique. There are places like Mui Ne, in southern Vietnam, which couldn’t be more different from the whitewashed villages of the Greek Isles. And there will still be all of those perks about small-ship cruising – the fact you can watch beautiful landscapes roll by while at sea, and being able to explore fishing villages with local guides. Street food and markets are on a different level here too, as anyone who’s been to a town like Penang will know.’ 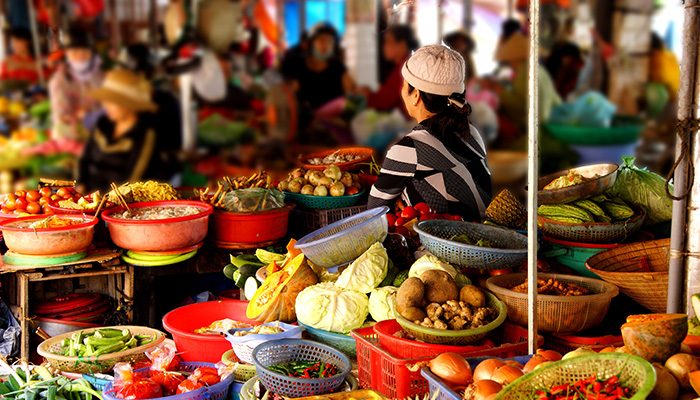 It’s not just the holiday Venetopoulos is looking forward to, but something bigger. Under his leadership as head of Marine product, Peregrine has been blazing a trail into new and exciting territory.

‘There’s an idea nowadays that every region has been mapped and discovered. But if you look at cruising in Asia, there are no small ships! We’re the first true small-ship experience in Asia. That’s really exciting to me.’

‘The interesting thing is, if you talk to cruise experts and you say “small ship”, in their head they’ll imagine 500 to 600 passengers. At best, they’ll think of a ship that’s 250 passengers. But with our operations we’re talking a maximum of 50 guests, plus 20 staff on board. So the whole experience is true yachting. And we’re the first ones to do it here.’ 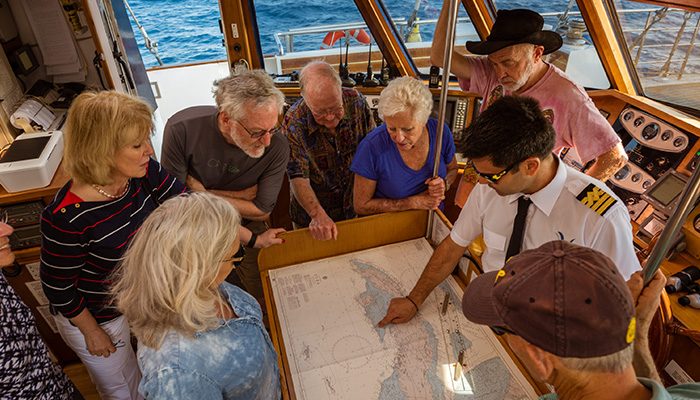 Charting a course with the captain. Image by Nikos Psathoyiannakis

At the mention of big cruise liners, the conversation turns to overtourism. Namely, the negative impact the bigger cruise ships have on the environment and local communities. For Venetopoulos, one of the saddest things about overtourism is the fact that people are not actually leaving money to the local economies, but instead simply walking around a town, getting back on the boat and leaving.

‘We purposefully have a half-board experience. We leave some meal times open, so that guests can actually get off the boat, spend some money in the local economies, and at the same time try the food. Which is what we travel for, right?’ 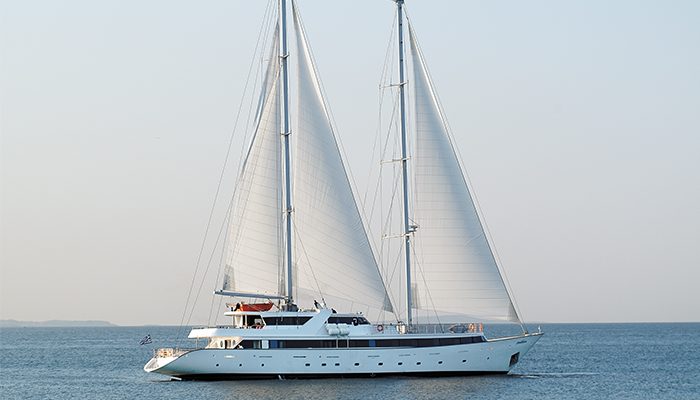 ‘In the places we visit, the locals welcome our travellers. With open hearts. I’ve seen this all around the Greek Isles when I was growing up, but now I can see it in Iceland, when we first approached Isafjordur. People were just coming on board, talking to the guests. They see a boat like this and they find it welcoming. It’s not a monster coming to them, it’s a boutique floating hotel.’

There’s brief laughter at the mention of a boutique floating hotel. ‘That’s what it is, though!’ Venetopoulos protests excitedly. So he’s looking forward to his holiday, then? ‘All I can ever think of is which destinations to explore next. Cruising in South East Asia has always been a dream of mine, and now it’s time to actually experience it.’

Is it your time to explore Asia’s gorgeous coastlines? See our full range of Asia Adventure Cruises here.