What to see in the –stans of Central Asia

During a recent quiz on geography in the office, I was surprised by the sheer number of -stans there are in the world. I knew Afghanistan and Pakistan, and Kazakhstan rang a bell, but when people started shouting ‘Turkmenistan!’, ‘Uzbekistan!!’ and ‘Kyrgyzstan!!!’, my head started swimming.

‘Stan’ is to Central Asia what ‘Land’ is to Europe (Poland, Iceland, Switzerland, et al), translating to ‘country’ or ‘place of’ in Persian. Some quick research reveals that there are over 70 -stans in Asia – countries, counties, cities and provinces – along with around 50 fictional regions, popularised by film and television, such as Franistan from ‘I Love Lucy’ and Kreplachistan from ‘Austin Powers’.

Along with falling under the Turkestan umbrella (the name once used to describe Central Asia, encompassing Turkmenistan, Kazakhstan, Uzbekistan, Kyrgyzstan, Xinjiang – aka East Turkestan – and Azerbaijan) and their placement on the historic Silk Road, what is it that sets these countries apart? We break down what to see in three Peregrine destinations.

Wedged between Iran, Afghanistan, Uzbekistan and Kazakhstan – and the Caspian Sea – Turkmenistan is mostly desert (around 70 per cent). It’s a country of juxtaposing sights: from the Soviet-style, almost futuristic architecture of capital Ashgabat to the stilted ‘city on the sea’ of Oil Rocks, from the rocky ruins of the Kiz Kala Fortress in the Karakum Desert to the apocalyptic Door to Hell gas crater in Darvaza. In summer, temperatures often soar above 50°C, yet drop to below zero in winter. 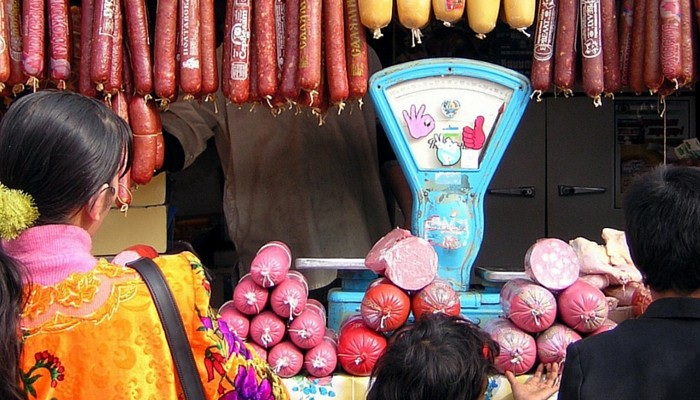 The jewel in the crown of Central Asia, Uzbekistan is a great introduction for travellers new to the region. The former Soviet republic is home to medieval cities, mosques, minarets and medressas, and some of the heartiest cuisine this side of Hungary (thick moreish stews, dumplings and breads). The metro station in capital Tashkent is bedazzled with marble pillars and chandeliers, rightly deserving of its title as one of the world’s most beautiful train stations.

Clearly not a -stan but an ‘-an’, Azerbaijan – ‘the Land of Fire’– has its place on this list due its location along the Silk Road. Set on the shores of the Caspian Sea, Azerbaijan is one of the few transcontinental countries in the world, straddling both Asia and Europe. In the capital of Baku, the ultra-modern Flame Towers stand brightly on the skyline behind the walled old city. A few kilometres north, Yunar Dag (aka the ‘Burning Mountain’) blazes continuously due to a steady stream of gas being fed from deep within the earth. It’s easy to see how the country got its fiery moniker.

Are you keen to dive into the -stans? Explore Peregrine’s range of small group adventures for more info, or learn more about our other trips along the famous Silk Road.