A rainy day in Colombo: The Dutch Hospital

Sri Lanka’s sun-drenched beaches are a big drawcard that have contributed a lot to the country’s post-war spike in tourism. But there’s a high chance you’ll find yourself in the city capital as a kick-off or departure point and, depending on the season, a fairly high chance of not-so-fair weather.

A free day in Colombo after embarking on Peregrine’s Classic Sri Lanka tour looked good on paper – until I woke up to torrential rain pounding against my hotel window. The proposed city walking tour suddenly seemed unappealing, but so did getting cabin fever. What I needed was shelter but also some enjoyable means of killing time, and the solution was a tuk-tuk to the central Fort area’s Dutch Hospital. 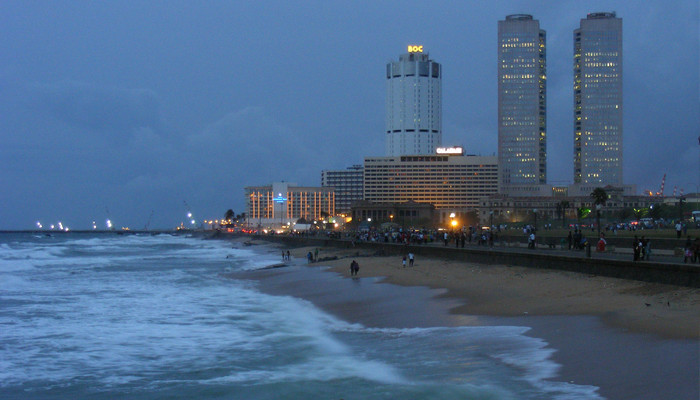 As the name suggests, this building was the country’s leading hospital during the Dutch occupation, and has served several purposes over the years including a police station in the 1980s. In 2011, it was renovated to become a low-key shopping space – so there’s not just interesting architecture and shelter from a Sri Lankan deluge, but also means to unwind that doesn’t require travelling to the coastal beaches.

That rain, is it ever going to stop? Who cares when you can spend a couple of hours getting the knots out of your back during an Ayurvedic massage at Spa Ceylon. You’re always going to get better bargains in South-East Asia, but here you can get extensive spa treatments in an ambient, luxurious space at much lower costs than you’d get in Western cities. Book: the Ultimate Foot Ritual.

One of Sri Lanka’s three Barefoot stores is housed in the Dutch Hospital. Avoid tacky knick-knacks from tourist site stalls and wait until you have some time to peruse the quality goods on offer here. Bright colours adorn an array of hand-woven fabrics, including a bold clothing range, placemats, bags and children’s toys. Christmas shopping = done. 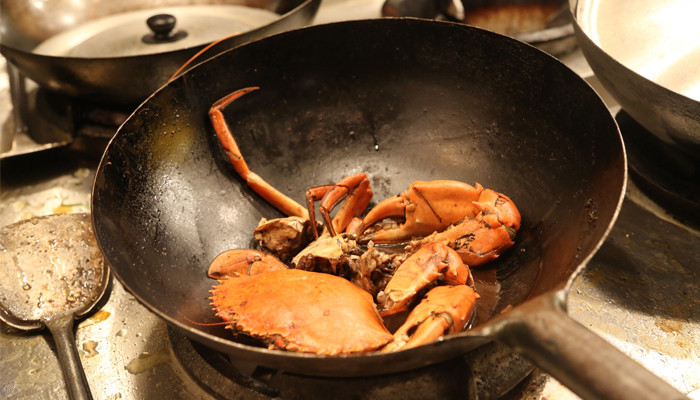 Pre-book the Ministry of Crab as soon as you arrive at the Dutch Hospital, so you can end your afternoon of leisure with a decadent lunch. (If you are here for dinner, book a couple of days in advance.) This is the place you want to dine in while stationed at Colombo, unless you’re not prepared to crack open a giant crustacean wearing a ‘Keep Calm and Crab On’ apron. So much to recommend here, but it’s hard to go past the Butter Soy Prawns and Garlic Chilli Crab. What’s that, the rain has finally subsided? That stroll down Galle Fort can wait. I’m elbow-deep in jumbo-sized crab.

I was born in New Zealand in 1975 which, according to my calculations, makes me thirty-something. On the ‘What Kind of Traveller are You?’ quiz, I got The Social Addict – if it’s not on Instagram, I didn’t do it. My biggest fight with a travelmate was about whose turn it was to carry the heavy Lonely Planet Italy guidebook. (Spoiler: it was his turn.)