The world’s best food destinations: where to eat (and travel) like a king 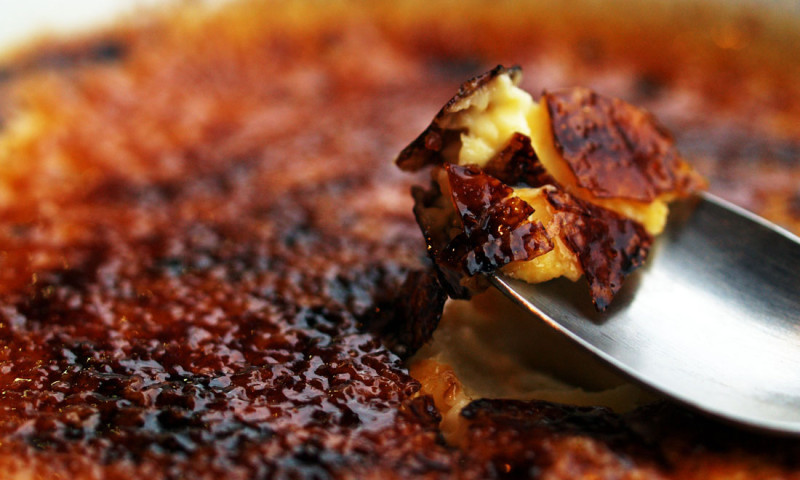 Food can take you places, according to science.

And we agree. According to the “Proustian phenomenon” and a recent study by students at Utrecht University in the Netherlands, scents can evoke more emotional memories than any other sense. It’s a fairly objective study that deserves our attention, which may involve an experiment of our own: smelling, observing and tasting really good food. Nightmare.

There’s no denying that food can trigger the memory of particular moments and experiences. Whether it’s the light, lingering aroma of Pho taking you back to the markets of Hoi An, or a rich, pungent ragu sauce soaking up the air you breath, transporting you to your mum’s kitchen – it seems food can take you places.

Here are some of our favourite countries around the world that are considered true foodie destinations (we’re always open to your opinion). 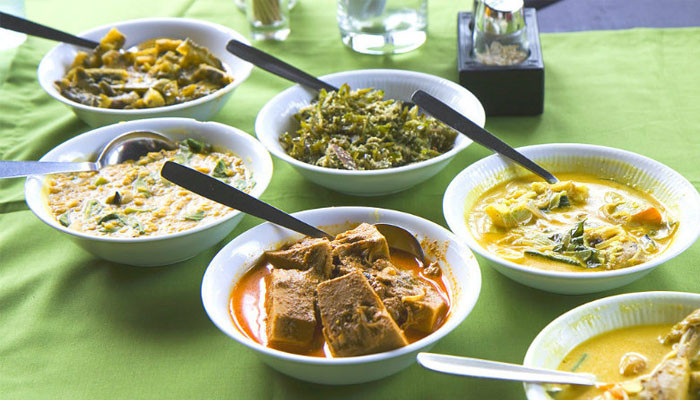 Whether it’s the fresh array of seafood in the southern provinces or the explosion of street food in Kandy, Sri Lankan food is packed with spices and textures. The sweet and sour flavours of devilled fish are a coastal treat, egg hoppers are a well-balanced, crunchy coconut snack and spice packed Sri Lankan omelettes make those little stop breaks worthwhile. Travelling across Sri Lanka will showcase deep fried surprises and consistently powerful flavours – not forgetting a pretty spectacular country. 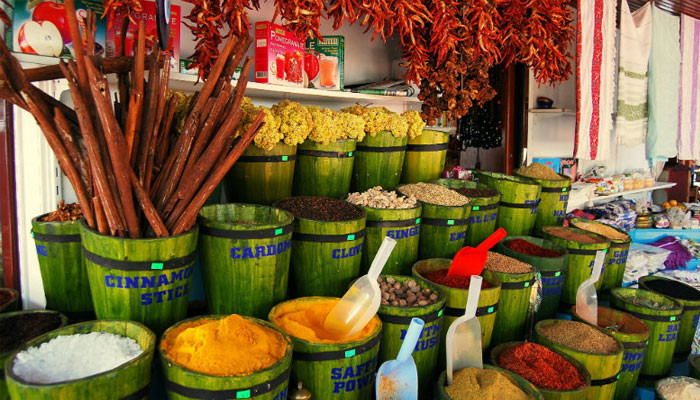 Manti (yoghurt, spiced dumplings), boreks (baked filled pastries), gozleme (the bread of gods), sis kebab (meat on a stick), kunefe (pistachio, cheese and dough dessert)… Need we say more? A food tour around Turkey can take you through the northern reaches of the country to the seaside metropolis of Istanbul, far east to the rocky landscape of Goreme and along the south coast to Bodrum – with plenty of places to devour in between. 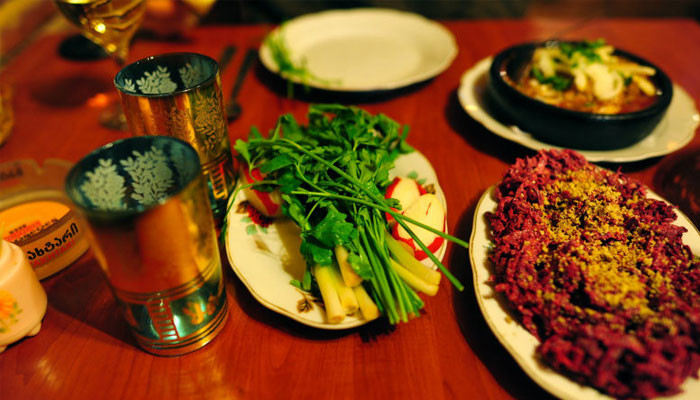 Western countries don’t champion Georgian food the way they should. Now we’re not putting the cuisine on a pedestal, but we’re willing to carry their recipe book to the far ends of the Earth. The style of dish changes with the terrain in Georgia and is particularly loved by Russians. Among the rich stews, game and creams are refreshing elements and unique combinations. Fruits such as plums and peaches are paired with lamb, while Lobio Nigvzit (beans crushed with garlic, walnuts, shallots and coriander) is a healthy boost of deliciousness. 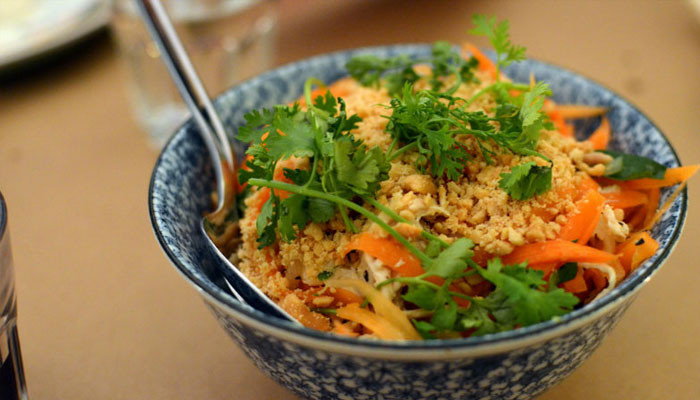 Like a golden and clear consommé, a good Vietnamese stock is influenced by the French and taken to new levels by Vietnam. This country is an obvious choice for any travel food blog entry, but it’s also a place that’s worth the positive reinforcement. Like Thailand, lemongrass, ginger and chilli are fundamental to a lot of dishes, but the south of the country differs from the north. While northern cities lay claim to true Vietnamese recipes such as Pho, the south embraces its Chinese and Cambodian influences. Start a food tour in Ha Long Bay and journey to Ho Chi Minh City, weaving your way through the culinary world of Vietnam.

Look at a map of the world. With India and Bangladesh on the left, China hovering above and Thailand to the right, Myanmar is permanently marbled by the streaks of influences that run through it. Suck up your ideals of a typical breakfast and embrace the fish based sunrise meal that Asia does so well. A fishy soup, noodles and deep fried fritters may not be what you’re used to waking up to, but a bowl of mohinga has the power to change perception. An adventure through Myanmar isn’t just about exquisite temples and an unrivalled tranquillity; the food is worth a mention too. 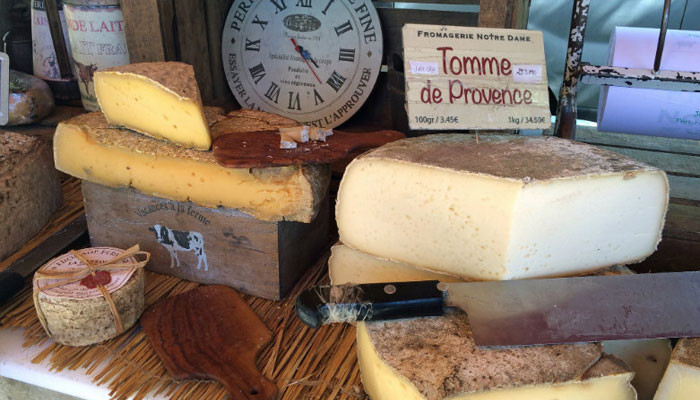 In the southern lands of France lies a region that’s celebrated for its beauty, class and gastronomy. Touring through the Provence region and parts of the Cote d’Azur is a tour de force of bouillabaisse, ratatouille, tapenade and daube. Begin your adventures in Avignon for deep-rooted French recipes and walk with arms outstretched through lavender fields to rustic hamlets full of cheese, bread and cured meats. On the coast you’ll find North African culture firmly embedded in Marseille, making for an amazing fusion between distinctive foods and people.

So where does food take you? If you like your experiences a bit more sensory, take a look at our Gourmet trips to Vietnam, Turkey or the south of France.

Since Game of Thrones has been on our screens, my stock as a northern English guy rises a little bit if I exaggerate my accent. At the age of 29, I’ve still yet to develop into the DIY, rough around the edges camper I sometimes imagined. This is why I’m in Australia – to be a real man. Next time you see me, I’ll be hanging from a Kakadu cliff edge in a hammock that’s been stitched from the clothes off my back. I also ghostwrite rhymes for Taz.