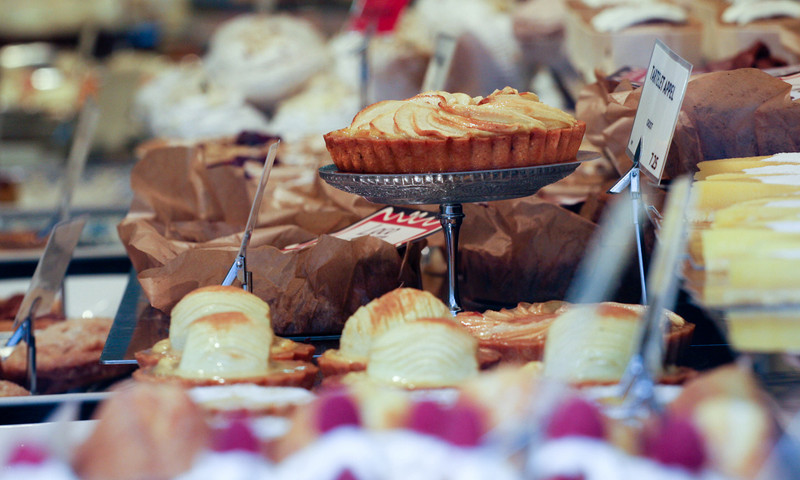 All around the world people observe traditions when it comes to eating and drinking. In Europe, every country seems to have one custom or ritual that stands out. Master this one thing, and you’ll feel like a local in no time. 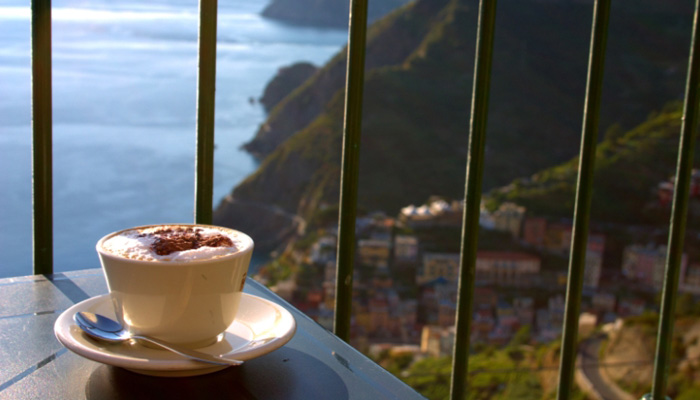 If you want to stand out like the proverbial sore thumb in Italy, order a cappuccino after breakfast. I dare you. You see, while us crazy westerners might be happy to sip on a steaming hot coffee after a meal, the Italians take things a little more seriously. And nothing upsets them more (well, when it comes to coffee) than having one after a meal.

Italians believe that milk and food do not mix, and it’s a waste of both to consume them together. Drinking milk also slows down your digestive system, and can wreak havoc on your liver. So cappuccinos are seen as a breakfast coffee to perhaps be enjoyed with a sweet pastry – but that’s all.

Italians generally drink their coffee standing up at the counter, as it costs a lot more to sit down and be served at the table. Prices change depending what time of day it is, and sometimes the differences can be quite considerable. And despite the fact that the preparation of coffee is an art form here, most Italians won’t sit around gossiping over a coffee or hanging around to enjoy it. They are in far too much of a hurry!

If you’ve been to Austria and haven’t tried a Knödel, you might as well have been travelling with your eyes closed. Knodel is to Austria what rice is to Asia. And they’ll come served either savoury or sweet with almost any traditional dish you come across.

A knödel is basically a big, round dumpling. The savoury type are most commonly made from potato or bread, without yeast. And the sweet versions are filled with fruit, like apricots or plums 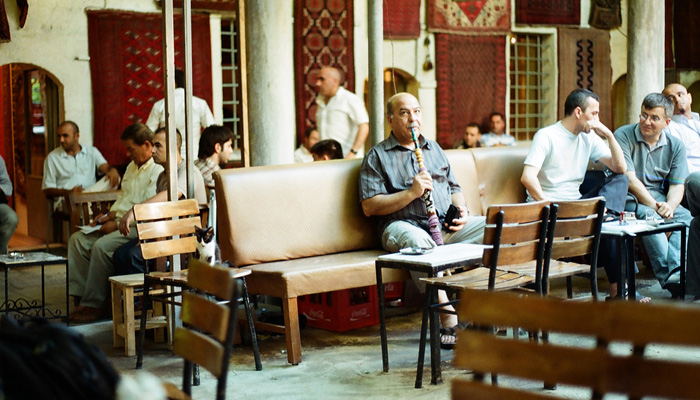 Smoking a nargile in Turkey

One of the oldest traditions in Turkey is smoking the nargile, or waterpipe. It’s a way of bringing both men and women together after a meal, to keep the conversation flowing and promote relaxation. Contrary to popular belief, the nargile generally isn’t filled with marijuana or other mind-altering substances. You fill it with a sticky tobacco substance, that comes in really pleasant tasting flavours, like apple or strawberry.

You’ll see people smoking nargiles in coffee shops all around Turkey, and it’s a perfectly legitimate activity to take part in while you’re here.

It consists of a glass bottle with a metal pipe coming out of it. The bottle is half filled with water, and there’s a long flexible hose attached to the pipe. On top is a small bowl to hold the tobacco and a little metal tray to catch the cinders. Many are very beautifully decorated and they make a great souvenir for the home.

Put the tobacco into the small bowl, and then place a glowing coal on top. You then suck on the hose, drawing the tobacco through the pipe and the water, then into your mouth. Don’t puff on it like cigarette. Instead, roll the fruity tobacco around in your mouth a little, and enjoy the taste before you can exhale.

If you’re out in public where the nargiles are shared, most will come with a removable plastic tip so you aren’t sharing germs with other people. Take a little break between inhalations, to give your lungs a restand allow you to savour the fruity flavour. 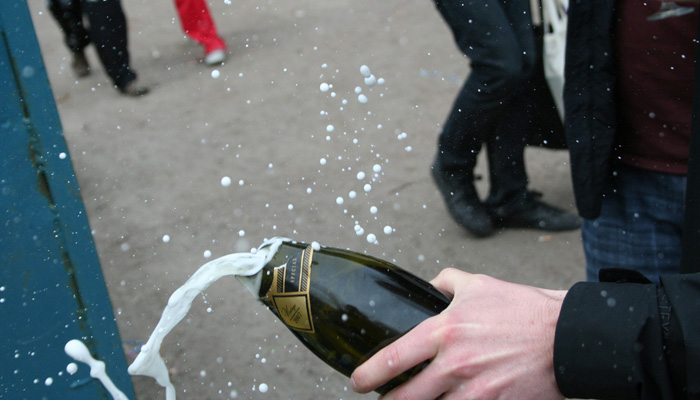 Beheading a champagne bottle in France

If you’re at a wedding or other celebration in France, and you see someone brandish a large sabre – do not be alarmed. Chances are (hopefully!) that they’re just preparing to behead a bottle of champagne, a tradition that’s been around since the Napoleon era.

It started as a way for Napoleon’s men to celebrate victories, and they would ride full pelt on horseback while ladies would hold up the bottles of them. But for everyday Joe’s like you and me, extreme caution should be exercised. The sabre has to hit the bottle at exactly the right angle, or it could lead to some pretty nasty accidents (not to mention wasted champagne!)

Remove the foil and the wire cage, then find one of the two vertical seams running up the side of the bottle. You need to strike where the seam meets the lower lip of the bottle. Take a firm grip around the base. Point it at a 30 degree angle away from people, windows and pets. ILay the blade flat just below the lip of the bottle on the seam. Draw it back along the seam and then swing it away from your body with full force, upward and into the bottom of the lip. Don’t forget to follow through, and hold the bottle upright straight away to minimise spillage.

If you only remember one piece of advice when you get to Russia, it’s this: do not ask for a vodka, lime and soda. And if you do, prepare to be laughed out of town. Because Russians take their vodka very seriously, and the only way to drink it is straight up and from a shot glass.

If you’re spending the evening with new Russian friends, there’s a few rituals that will always be observed.

Firstly, vodka isn’t accompanied by chip and dip like you’d find at home. Here, vodka needs to be enjoyed on a full stomach. Think smoked fish and boiled potatoes with butter, cabbage, onion and tomato, or perhaps mashed potatoes and gravy. A pickled cucumber and pumpernickel bread will usually be within reach too.

Before each shot, a brief toast is made. Then take a deep sniff of your pumpernickel bread. After you’ve inhaled drink the vodka quickly. When you’re done, exhale and take another quick sniff of your bread as a ritual gesture (some people just smell their shirtsleeves, but this is optional).

This will happen quickly about three times in a row, then everyone will dig into their meals. After about half an hour, the ritual will begin again. Things will start to get pretty hazy at this point, but the most important thing to remember is DO NOT COMPETE! You will never win! But stick to this ritual and you’ll surely avoid a hangover.