Cuba for beginners: what to know before you travel 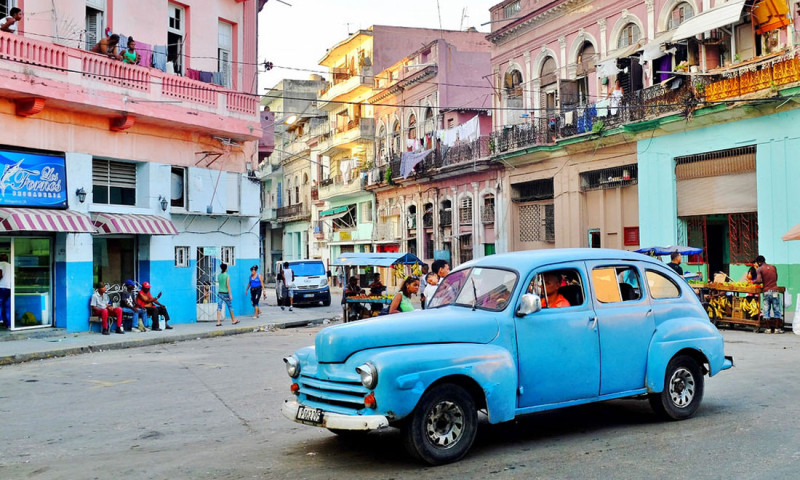 If I had to give one piece of advice to anyone travelling to Cuba, it would be to go in with an open mind.

Cuba wasn’t what I was expecting, but that’s probably because I didn’t know enough to have expectations. But to me, Cuba was even better. The purr of the vintage cars, the colourful hues and worn-down buildings, the hospitality of the locals, the scenery, the rum, the history, and the music, all blend harmoniously to give you a unique and unrivalled experience.

But there are things I think travellers should know first. Here are a few tips I picked up on the road

1. Stay away from the big resorts 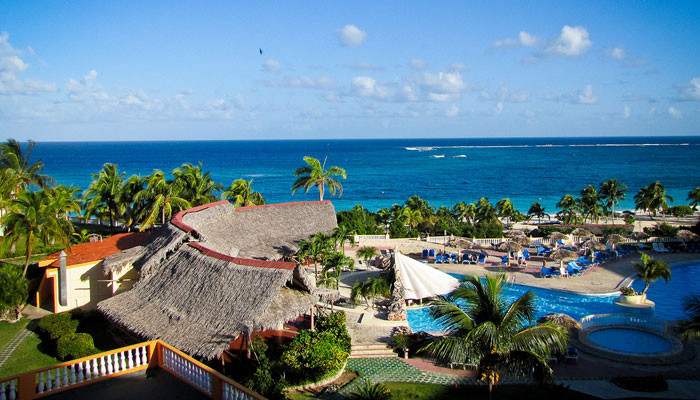 Although Cuba’s big resorts are beautiful, they aren’t too helpful for the local economy. Most are joint ventured with foreign companies, which means a pretty high disparity between the pay of the foreign team and the Cuban team, close to 85% of profits head overseas, and the hotels themselves generate a lot of waste and pollution. Cuba tends to market itself as a sea and sand destination and is focusing on the growth of all-inclusives, when that isn’t really a sustainable option.

2. Casa homestays are the best 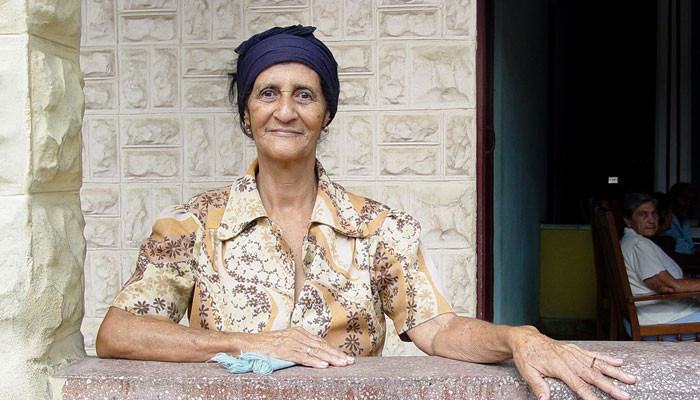 Casa homestays really are the best way to rest your head in Cuba. Many Cubans can take initiative in the socialist system by opening their doors and making a comfortable living out of it. Our casa owner, Jesus and his family were beyond friendly and welcoming. We were told that he makes enough to help his neighbours by giving them his family’s rationing books. Plus, with the expected influx of tourists contributing to a strain in Cuba’s hotel supply, this is much more economical and environmentally-friendly than mass-developing resorts.

3. Be patient with the service 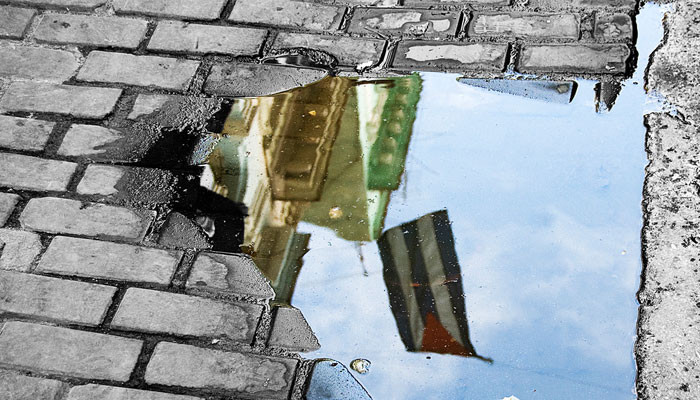 Service in Cuba may not be what you’re used to, especially since most locals don’t speak English. Cubans have a natural gift of hospitality, evolved from the ideals of equality and helping your neighbour, so there’s no doubt you’ll feel welcomed wherever you go. However, efficient and exceptional service standards that we Westerners have become acquainted with, just aren’t always there. Emphasis on efficiency. Cuba is never in a rush and things may take a bit longer. So sit back, relax, and enjoy slowing things down a bit. 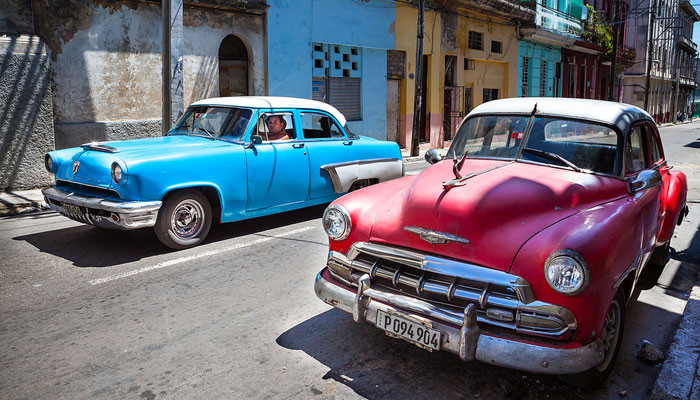 The rationing system is still in place. Each month, Cubans get a book to pick up their monthly necessities, which are subsidized by the government. Of course, there are markets to purchase goods with full payment, but not everyone can afford this. The food at local, state-run restaurants is still pretty tasty considering this but just something to remember if your dish isn’t 100% what you’re expecting. As well, if you’re feeling philanthropic while packing, bringing a few goodies for the housekeepers or hotel staff is always a welcomed gesture.

Last but not least, there’s Cuban currency. Tourists use convertible pesos or CUCs, which equates to roughly the same exchange rate as the American dollar. Before you get confused or annoyed, the CUC was Cuba’s solution to obtaining foreign exchange when they could no longer use the American dollar for tourist currency. You can only get CUCs in Cuba, so bring cash to change over at your hotel or bank.

Want to explore Cuba for yourself? It’s a lot easier with a local leader. Check out Peregrine’s small group adventures for more information.

Libby fell in love with travelling after binge eating pasta and taking in the beautiful sights of Italy at age 15 with the best travel companion, her sister Rachel. Her favourite travel memory is riding a camel deep into the Thar Desert in Rajasthan, India and sleeping under the stars. Libby is currently a Hospitality and Tourism student at Ryerson University in Toronto, Canada and a Geckos Student Brand Ambassador on Ryerson campus.