The rise of Genervacation: would you travel with your grown-up kids? 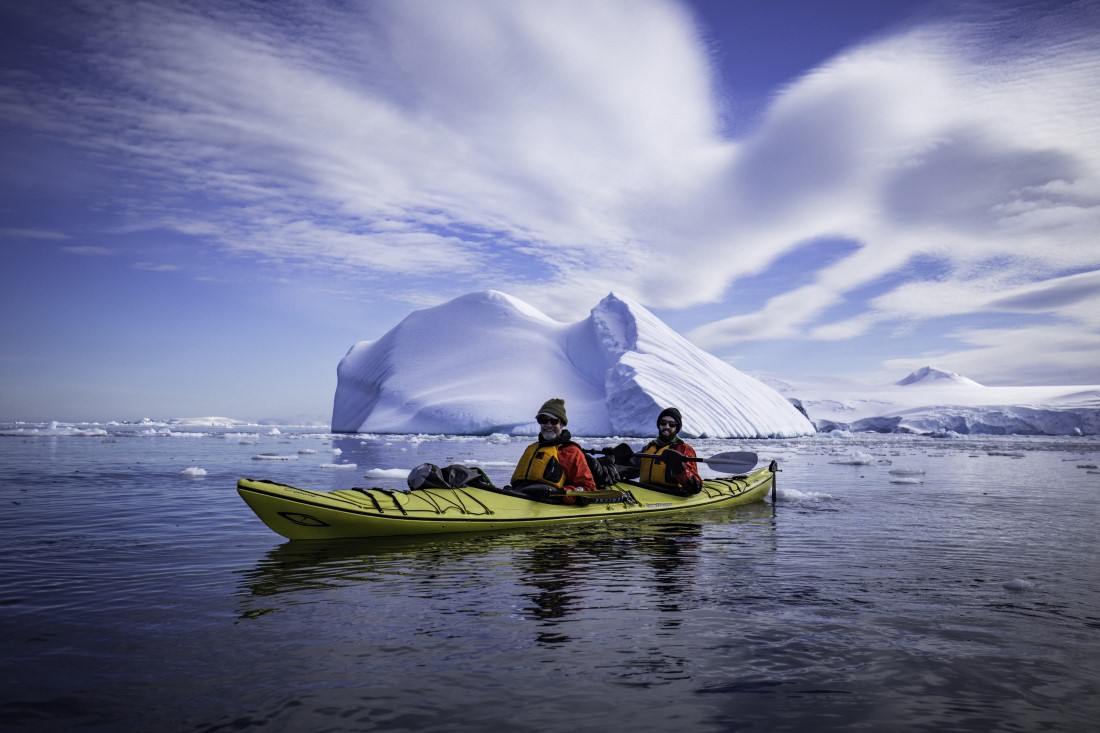 It’s becoming a familiar sight: two parents and their 20-something children on holiday together…with Mum and Dad footing the entire bill.

What would have seemed odd a couple of decades ago is now, thanks to economic necessity and a healthy dose of parental guilt, becoming the modern family travel norm. Parents paying to travel with their grown-up kids. It’s known as the Genervacation, and there are a few things causing it. The first is a cashed-up generation of Baby Boomers who want to see the world and reconnect with their kids at the same time. The second, well… 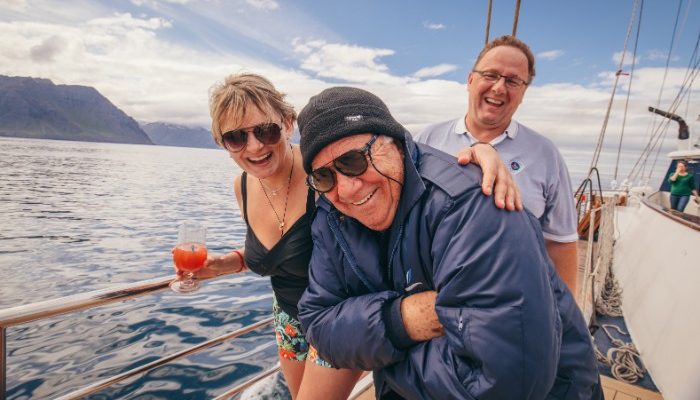 Cruising with your family? Yes!

A couple of decades of soaring house prices, rising unemployment, a saturated workforce, massive university debt (and maybe a small pinch of youthful apathy) has meant a lot of Millennials and even Gen X-ers are now relying on the Bank of Mum and Dad when it comes to overseas adventure.

Research just released in the UK by travel consultancy Souk Response found that, far from glorying in empty nests free of unwashed jeans and shoes left where people may trip on them, parents are feeling guilty for their prosperity. They’re using travel as a way to reconnect. Dads rather than mums seem to be driving the trend too, saying it was one of the only times they got to see their children. 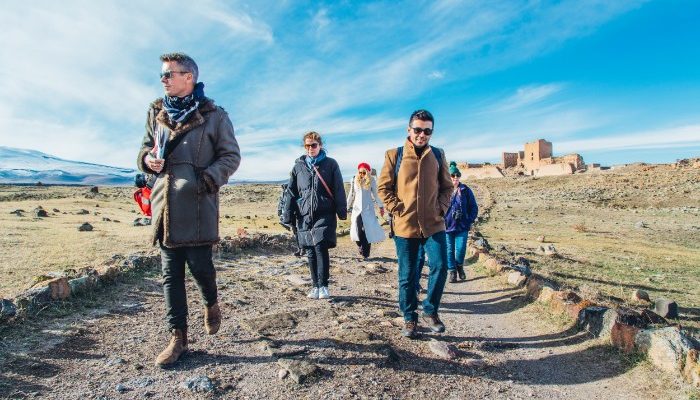 Exploring other parts of the world is great as a family.

Partly it’s down to demographic shifts. In the late 1960s, 76% of women were married before the age of 25. In 2012 it was just 14%. More and more 20 and 30 year-olds are finding themselves without big commitments, which means they’ve got more in common with their parents, more time for travel and adventure. The generation gap, in terms of lifestyle, is shrinking all the time. (Let’s not even get started on the economic gap, which is yawning ever wider like two continents moving apart). 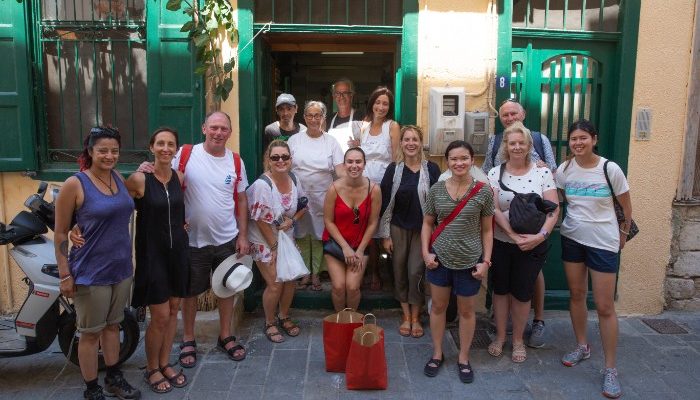 Enjoying time together in Greece.

In many ways Genervacation is a good thing. Parents should be free to spend their money however they like, and if travel can help bring families closer together so much the better. On the other, should younger generations be taking more economic responsibility? Or at the very least winding back their lifestyles to match their means?