Bhutan flight guide: How to fly to the Himalayas’ happiest kingdom 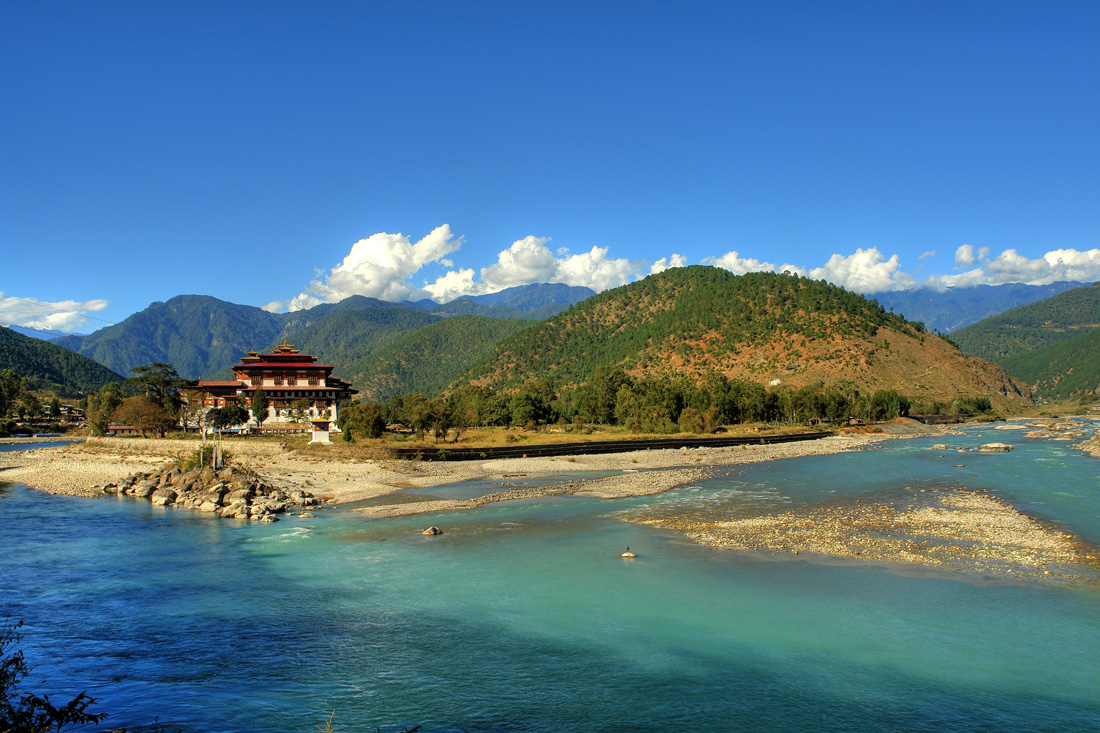 Some places are easier to get to than others, but complexity around getting to a destination shouldn’t be a detractor.

Unfortunately, despite coining Gross Domestic Happiness and living traffic-light-free, Bhutan does exist in a bit of a flight path black hole. For anyone without a travel agent, deciphering the air itinerary can be tricky. The good news is, it’s worth it. Once you set your eyes on Bhutan’s cliff-hugging Tiger’s Nest Temple, I promise the last thing on your mind will be a few slightly inconvenient flights. Peregrine’s 9-day Bhutan Dragon Kingdom trip starts and ends in Paro – here’s a guide to getting there. 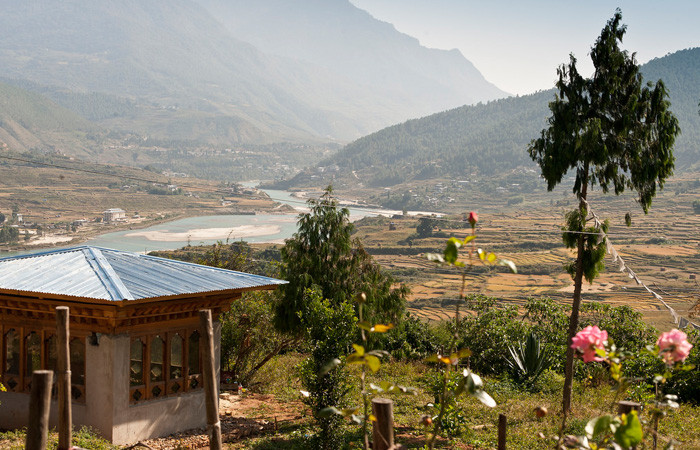 How to get to Paro

Paro Airport is Bhutan’s only international airport. Its two national carriers are Drukair and Bhutan Airlines. There are several cities to fly from, but the most common flights depart from Bangkok, Delhi, Singapore and Kathmandu. Select the Asian city that works best for you and search for flights on both of the airline websites. You can book directly online, or ask your travel agent to book your selected flight and a flight from home to the connecting city. If you’re booking a Peregrine trip, just get your sales agent to take care of everything on the spot.

Stopover cities: where should I fly from?

Stopovers can be an inconvenience ­– but they can also be an opportunity to experience a new Asian city. Allow yourself an extra couple of days for a bustling contrast to the serenity of Bhutan. Your stopover city might be determined by price, or it might simply be about finding a balance between cost and convenience, but here are some additional tips to keep in mind:

The prettiest: Fly from Kathmandu for spectacular views of Himalayan peaks – aim for a seat on the left-hand of the plane; this is where all the action is.

The cheapest: Flying from Delhi is often the best in terms of cost, but transiting without paying an Indian visa fee can be a hassle.

The most frequent: Bangkok has the most frequent flights into Paro and depending on where you’re coming from, it’s easy to fly directly to, so it’s often the stopover city of choice for Bhutan. 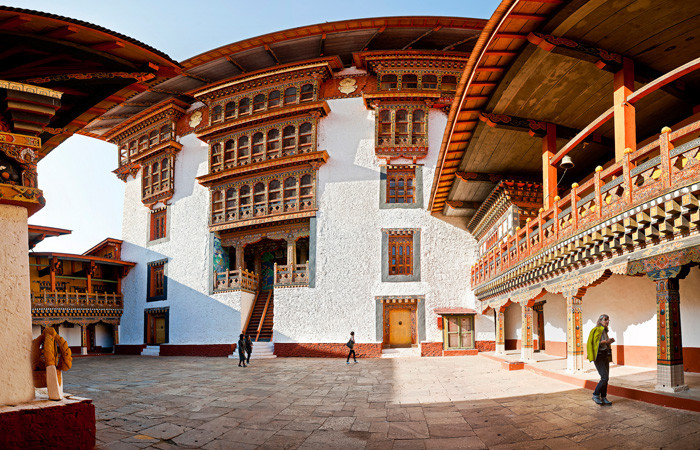 Add in some buffer time

The unpredictable weather of an alpine environment can cause flights to be delayed, so ensure you have several hours of transit time in your selected city on the way home. This goes for your flights to Paro too – sometimes, if weather starts to turn, flights have left earlier than scheduled.

Once you’ve booked your flights

Relax! You’re heading to the sacred valleys of Bhutan.

Got your flights sorted? Check out Peregrine’s Dragon Kingdom adventure in Bhutan.

I was born in New Zealand in 1975 which, according to my calculations, makes me thirty-something. On the ‘What Kind of Traveller are You?’ quiz, I got The Social Addict – if it’s not on Instagram, I didn’t do it. My biggest fight with a travelmate was about whose turn it was to carry the heavy Lonely Planet Italy guidebook. (Spoiler: it was his turn.)