11 things you didn’t know about Egypt 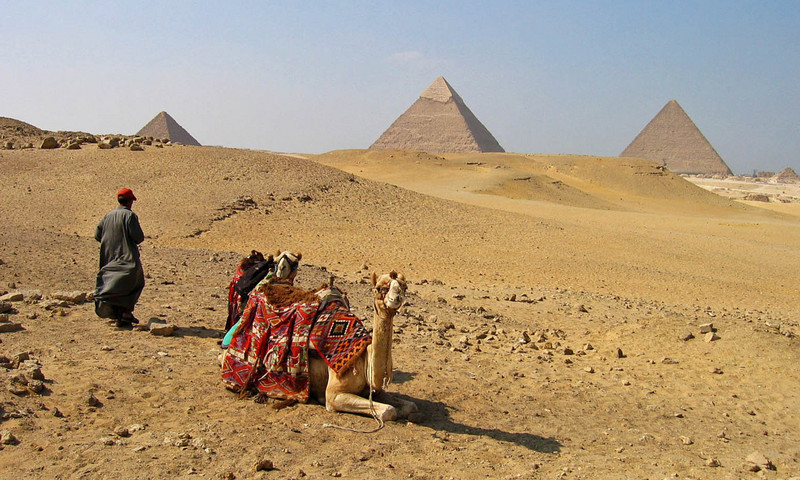 A land of mystery, myths, pharaohs and pyramids – Egypt’s about as enigmatic as they come.

From the ancient kingdom that’s taught to eager young minds all over the world to the modern-day hotbed of cultural and political change and revolution, this is one of the most fascinating countries in the world. Regardless of whether you’re an academic, a traveller or are simply blessed with a curious mind, it’s all too easy to lose yourself in the majesty and history of Egypt. Below, you’ll find 11 lesser-known facts that aim to help you appreciate the wonder of this location and its people just that little bit more.

The title of longest ruling pharaoh goes to Pepi II (2246-2152 B.C.) After becoming king at only 6-years-old, he commanded the longest reign in history—94 years.Pepi II was also known to be flanked by naked slaves smeared in honey to attract flies away from him.

2. It really doesn’t rain much

With all of its deserts, the scorching sun and its blue skies, you may well be thinking that Egypt can’t receive all that much rainfall. And you’d be right. In fact, only an average of an inch of rain falls in Egypt every year. To put that in perspective – the driest parts of the UK receive 23.6 inches of rainfall a year, and the wettest 175 inches! 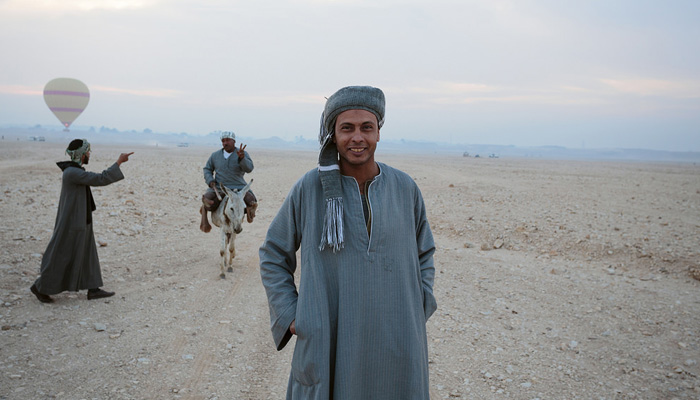 Fashion nowadays is, understandably, light-years away from fashion in ancient Egypt. Fly swatters made from giraffe tails, for example, were very popular back then. There’s not much chance of them appearing in Vogue, though.

4. Their eyeliner was magic

The image of ancient Egyptians wearing thick eyeliner is a prevalent one. But it wasn’t just for fashion’s sake. Kohl, which was made from a mixture of ground raw-materials and oil, was worn by both men and women and believed to have healing powers that fixed bad eyesight and combat infection.

5. They took beer to the afterlife

Bread and beer were king in ancient Egypt (figuratively speaking). Some tombs were even equipped with models of brewers to ensure the deceased would have enough beer in the afterlife.

Women in ancient Egypt had more rights and privileges than most other women in the ancient world and, in some cases, even more than in the modern world. Among their rights were the right to own property, the right to initiate business deals and the right to divorce. Some women – usually from wealthy families – could also become doctors or priestesses.

7. They invented the calendar

The ancient Egyptians were also exceedingly smart. They first people to have a year consisting of 365 days divided into 12 months – it helped them predict the annual flooding of the Nile. They also invented clocks.

8. They knew their maths

Further punctuating their role as formidable academics, Egypt is home to the oldest surviving book on mathematics. Penned by the ancient Egyptian scribe Ahmes around 1650 B.C, it’s entitled “The Entrance into the Knowledge of All Existing Things and All Obscure Secrets.”

9. Pioneers of the pregnancy test

The oldest known pregnancy test can also claim Egypt as its home. The Berlin Papyrus (c. 1800 B.C.) contains directions for a test involving wetting cereals with urine. If the cereals grew barley, it meant the woman was pregnant with a boy. If they grew wheat, she was pregnant with a girl. And if neither grew, the woman wouldn’t give birth.

Whilst most blamed an iceberg for the sinking of the Titanic in 1912, some people – presumably with no access to the newspapers – blamed the tragedy on an Egyptian mummy the ship was transporting. Legend has it that everyone who came into contact with the mummy experienced varying degrees of misfortune, but journalist William Thomas Stead bought it – writing off the “curse” as simply bad luck – and snuck it aboard the ship on the underside of his car. The rest is history.

An Egyptian father who wanted to commemorate the role Facebook played in the 2011 Egyptian revolution went as far as to name his newborn daughter after the social media site. Her full name is Facebook Jamal Ibrahim. At least she’ll have plenty of friends.

Cruise down the nile in a real felucca and learn the secrets of the Pharaohs on a small group tour with Peregrine.

10 unmissable experiences to add to your travel bucket list

A window into local life: 5 markets you should visit

Quito and beyond: 7 destinations to visit in mainland Ecuador