Rome just got another beautifully preserved monument: the first ever aqueduct 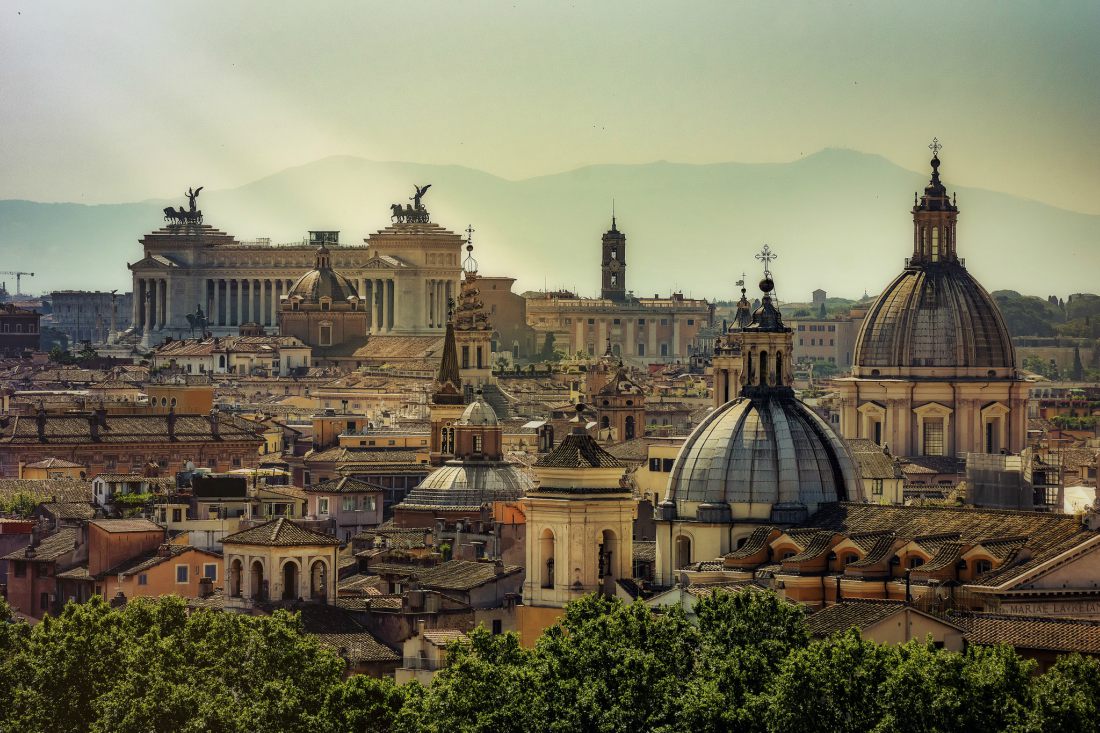 If you know Rome, you’ll know you can’t walk more than a few hundred metres in the Italian capital without stumbling over an ancient monument – and it seems the same is true underground.

Builders digging a ventilation shaft for a new metro line in Rome have unearthed what is thought to be the ancient city’s first aqueduct.  It’s fair to say archaeologists are excited; they’re calling it “a sensational discovery of enormous importance”.

The two-metre-high aqueduct was found 18 metres below ground level under the Piazza Celimontana, just a few hundred metres from the Colosseum. It is believed to be a fragment of the Aqua Appia, which was built around 312BC (about 400 years before the Colosseum). For most of its 16 kilometres length it ran underground.

Construction work on line C of the Rome Metro is currently running late, partly because of the huge number of archaeological treasures being unearthed by workers in this city, founded nearly 3,000 years ago.

Archaeologist Simona Morretta said: “It is only thanks to the concrete bulkheads built for work on the Metro that we could get down to this level and study the entire stratigraphy of Rome for the first time – starting from modern houses and descending to an Iron Age tomb with grave goods, including two bowls, from the late 10th to early 9th century BC.”

Rome’s first aqueduct suffered an ignominious end, becoming a sewer in its latter years. Morretta said that layers of earth from around the aqueduct contained traces of ancient meals.

“All sorts of things were found in the sewers: remains of pets, parts of wild boars, plenty of rare birds, and exotic foods. There were not only the remains of hens, cocks and capons, but also of swans and pheasants, as well as huge marine fish such as grouper,” said Morretta. “Now we know exactly what was eaten by Roman aristocrats living in the large villas in the area.”

Just one more ancient monument to add to the Rome city tour.

Explore Rome on our small group Secrets of Italy trip.