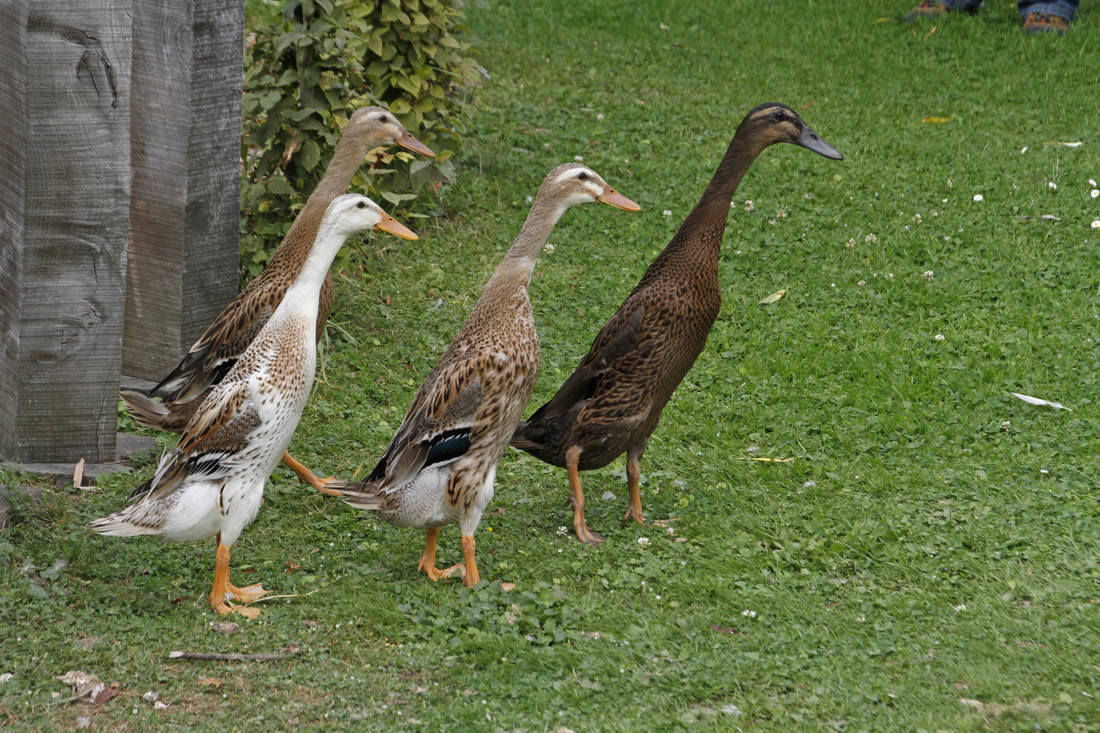 When someone says South Africa, no doubt your mind will be filled with images of Table Mountain and the faces of Johannesburg, prowling lions in Kruger and trumpeting elephants in Addo National Park.

But, as befits the rainbow nation, there are many more hues to this picture. Down in the wine region of Stellenbosch, a very different type of wildlife is drawing just as much attention as the Big Five. Here, an organic vineyard is a pioneer in operating a farm in harmony with nature, and they have rejected the use of pesticides in favour of a unique workforce – an army of ducks.

The species that makes up this waddling quack squad originally hails from South East Asia; unusually they stand erect like penguins and run rather than waddle. With their favourite food the slithering type, and snails one of the vine’s worst enemies, it’s clear they’re a perfect match for the farm. Each day a thousand or so ducks adorably parade down to the vineyard, spending the day keeping the vines clear and ensuring that world-class wine continues to be produced.

Just another example of how Africa never ceases to surprise.

Some people hate long train/plane/bus rides when travelling. I love them. What's not to like about new places, new experiences, and watching 24 hours of movies back-to-back without anyone thinking it's weird.