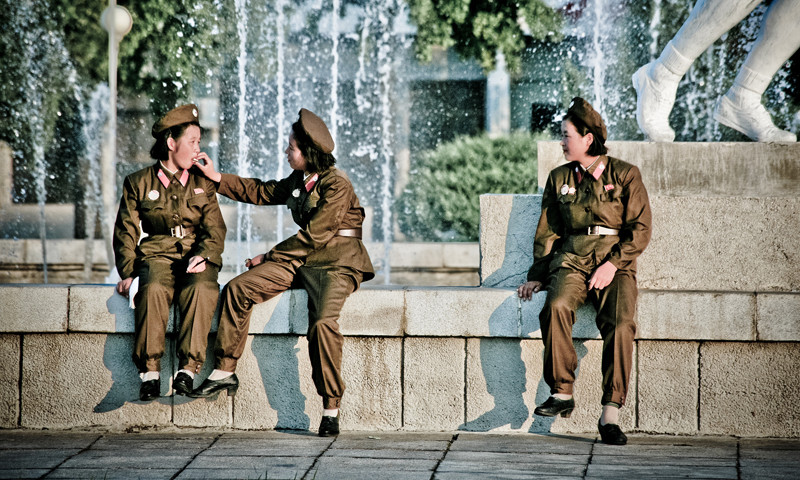 North Korea is often in the news for the wrong reasons. Supreme Leader Kim Jong Un has a knack for making headlines with his threats towards both their southern neighbours and the Americans, or with reports of how poorly he treats his people. Unless you’ve been living under a rock, or in North Korea, you’ll know that he threatened the US with an “all-out nuclear war” just last month.

A hugely insular, homogeneous society where immigration is almost unheard of, few tourists manage to visit North Korea, and most of those who do, get escorted on the same government-run tour of designated sights. This makes it extremely difficult for those of us outside this fortified, heavily-militarised country to find out anything about it other than the usual, aforementioned political guff. Below, you’ll find a few more insights into this bizarre and precariously-led part of the world.

1. North Korea has a unicorn lair

Towards the tail end of 2012, reports came through North Korea’s English service that they had uncovered the lair of a unicorn which was once ridden by Tongmyong – a mythical North Korean king. North Korean propaganda has a history of making bold claims, mind. Amongst other things, they once said that Kim Jong Il invented the hamburger and beat the world’s best score on an 18-hole golf course.

2. North Korea has no free press

North Korea’s state-run press is the most repressive media environment in the world according to Freedom House, an independent media watchdog organisation. The government owns all the media, does what it can to regulate and censor all communication and limits the North Korean people’s ability to access information. There is no free internet, and accessing contraband communication is seen as a “crime against the state” and can result in prison, a stint in a labour camp and even death. 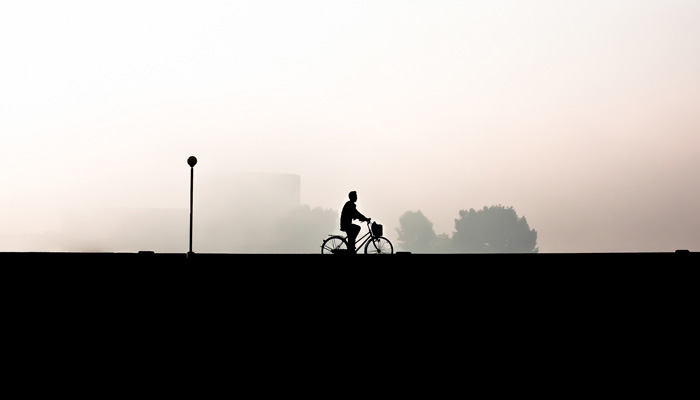 3. North Korea cares about its environment

Despite the government’s distaste for Americans, North Korea is so concerned about their environment that in 2012 they invited 14 scientists from eight different countries, including three from America, to take part in an environmental conference in Pyongyang.

4. North Korea has its own rules for basketball

In an attempt to make the American game of basketball more aggressive and action-packed, North Korea slightly altered some of the rules. For a start, any point scored in the last 10 minutes of a game is worth double. Slam dunks are worth three points, three-pointers are worth four if it doesn’t hit the rim, and a point gets deducted from a team’s score every time they miss a free throw. Obviously, this results in each team trying to foul any opposing player who has a weak free throw.

Back in 2006, when the North Korean economy had seen better days, China began sending trains full of aid down to help its southern neighbour. Presumably, the help wasn’t enough for North Korea, who proceeded to commandeer the trains and leave the Chinese crews to find their own way back across the border. Like some kind of nursery school spat, when China requested it have its trains back, North Korea responded by claiming they thought the trains were part of the aid. 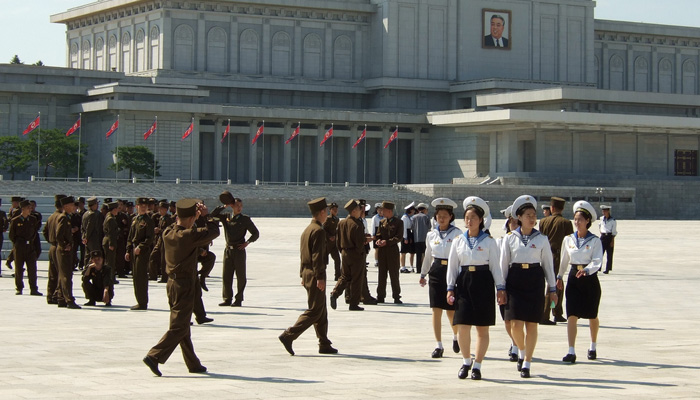 6. North Korea has its own internet

Despite not having access to the real internet (this one), North Korean residents can log onto a state-owned and operated service known as Kwangmyong. It’s completely isolated from the World Wide Web as we know it, but it does have internal emails and news websites, both of which are overseen by the state. It’s free for all North Koreans, but most of them don’t have a computer anyway. North Korea alsoonly spent $15 on its website.

In true cult of personality style, North Korea’s supreme leader has recently been honoured with a new music video. The song, snappily titled “We will defend Kim Jong Un at the cost of our lives”, bears the calling cards of many a North Korean propaganda video that has come before: military marching band instrumentation with Soviet-style male tenors shouting over the top of it. It’s certainly no Gangnam Style, which is probably just as well.

8. North Korea has a fake city

North Korea’s main gambit is to convince the world that they’re much better than their capitalist brothers and sisters to the south. So back in 1950, in an attempt to try and lure South Koreans over the border, a town called Kijong-dong was built to be visible from the DMZ (demilitarised zone). The town’s few concrete buildings were wired for electricity, unlike most of North Korea, despite no-one actually living in there. The buildings were empty, and the electricity was on a timer. And right up until 2004, a loudspeaker broadcast messages trying to persuade South Koreans to walk across the border. 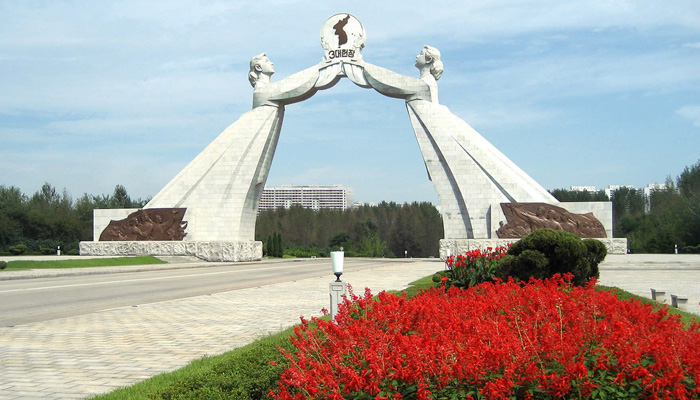 9. North Korea is one of the world’s largest producers of fresh fruit

This has been claimed by numerous organisations, despite the widely-reported famine that’s known to have affected the country. Unfortunately, the vast majority of the fruit is said to be exported whilst the supreme leader and his cohorts pocket the profits.

10. North Korea really does have a 99% literacy rate

Many believe this claim to be another piece of North Korean propaganda, but the CIA World Factbookconcedes that 99% of North Koreans over the age of 15 really can read and write.

11. Every house has a government-controlled radio

Whilst it’s not clear quite how many households own a radio (most homes don’t even have electricity), it’s alleged that the standard-issue North Korean radio cannot be turned off, comes pre-tuned to a government channel and cannot be re-tuned. A variation of this belief is that many buildings are equipped with a speaker system running throughout, which spouts propaganda at varying points throughout the day and cannot be controlled by the residents.