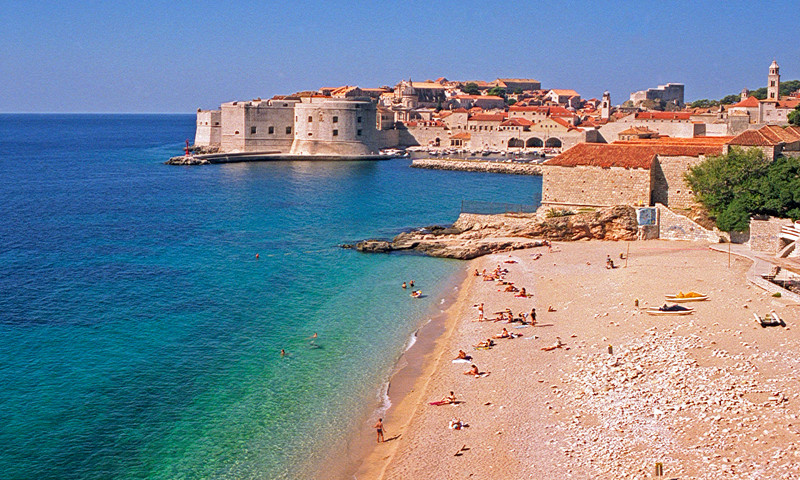 With more than 5,000 kilometres of coastline and 1,200 islands, one of the true highlights of a trip to Croatia is exploring the historic, charming, medieval towns dotted along the coastline. Jump on a boat and go island-hopping, where you’ll enjoy some of Croatia’s famed fresh seafood and crisp regional wines as you meander along its sun-drenched Adriatic coast. 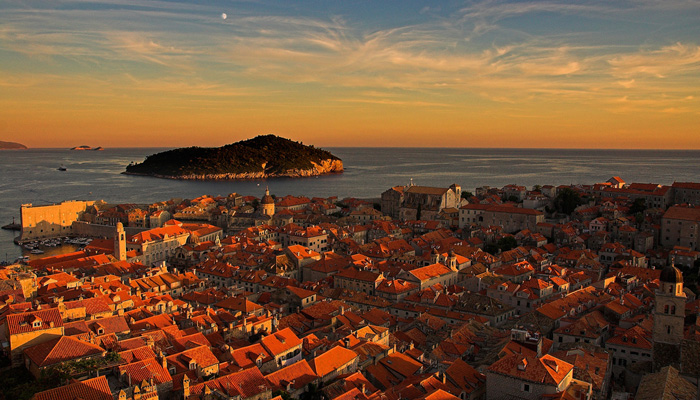 There’s no better place to start your coastal sojourn than at the jewel of Croatia’s Adriatic coast, the world heritage listed medieval town of Dubrovnik. The city’s old fortified town, virtually untouched since the 16th century, juts out dramatically over limestone cliffs, with breathtaking vistas of the shimmering Adriatic. Get the best views from atop the city’s old walls, some of the last remaining of their kind in Europe, on which you can circumnavigate the entire Old Town.

Outside of the Old Town, Dubrovnik is a modern, laid-back city with great cuisine, a picturesque bay and a few of Croatia’s signature pebble beaches. It’s also a short ferry ride to the nearby Lokrum and Lopud islands, where you’ll find the beaches a lot quieter. 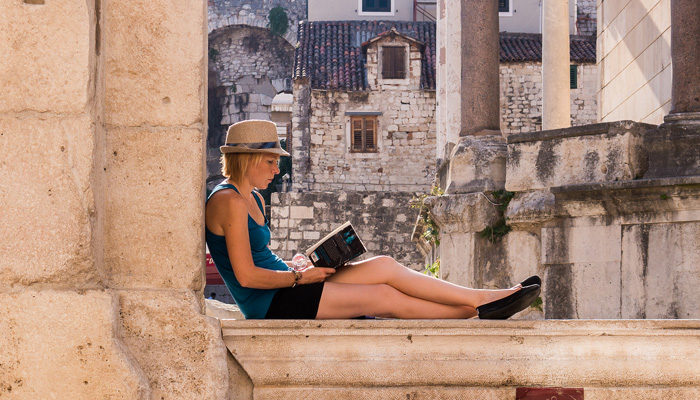 The largest and one of the most historically significant towns on the Croatian coast, Split is home to Croatia’s most impressive ancient ruins, the highlight of which is the colossal retirement palace of the eccentric Roman Emperor Diocletian with its million or more square meters of barracks, baths, apartments and temples. The paranoid Emperor ordered his palace be built without any windows in case detractors and enemies were lurking outside – a subterranean tour of the underground parts of the palace,  and an insight into some of the emperor’s wackier ideas, is a must!

Split has some great shopping opportunities too. There’s a daily subterranean market and a lively fish market in the town centre – it’s the real deal and well worth a visit. Make sure you sample some of the culinary delights Split’s renowned for too with its Mediterranean and Bosnian influences. 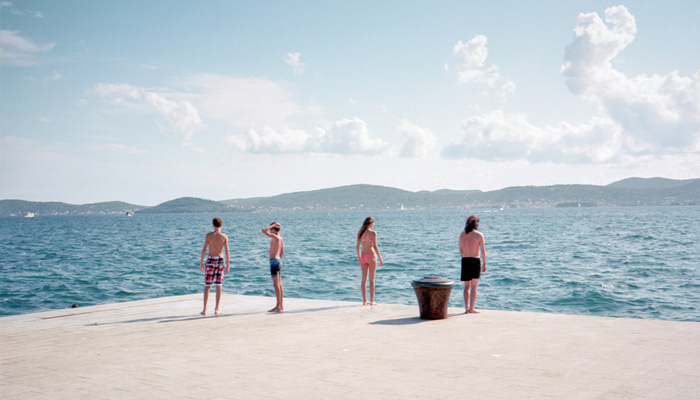 Visit ancient Roman ruins and museums or hop to nearby islands of Pag, Dugi Otok or Biograd during the day and cocktail-hop by night to sample Zadar’s thriving bar and restaurant scene all located within the charming Old Town quarters.

The walled peninsular town, once a Roman colony, is surrounded on three sides by stunning turquoise seas. One of the highlights of a visit to Zadar is the famous Sea Organ, which plays its haunting tune night and day. The organ pipes were built into the seaside promenade and are played by the waves of the Adriatic Sea as they lap the shore. 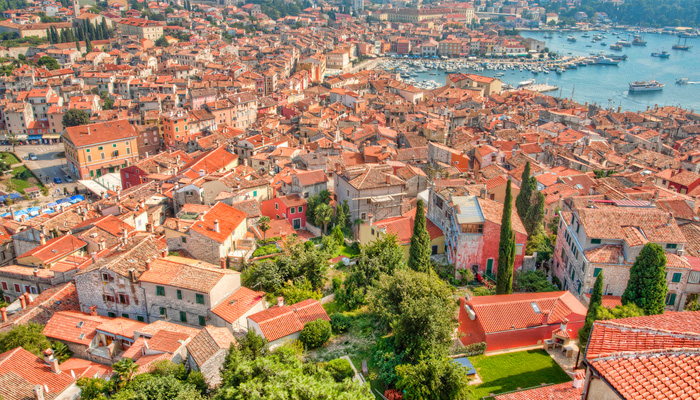 The Venice of the Croatian coast, the romantic Rovinj, is something of an artist’s colony located on the northern Istrian peninsula. Rovinj was part of Italy until the end of WWII and you don’t have to look far to see the Italian influence – for one, Rovinj is bilingual, the cobblestone streets and architecture are reminiscent of it’s sister city Venice (only a three-hour drive North) and the local cuisine, heavily influenced by it’s Northern Mediterranean neighbour, boasts high-quality olive oil, wine and white truffles amongst its signature produce.

Rovinj has a few sights of interest —the bell tower of Saint Euphemia Cathedral is one of the best, but more than anything else, Rovinj is really about soaking up the sun, the atmosphere, eating, drinking and making the most of its fantastic nightlife at the many cafés, bars, and clubs that spill out onto the rocky shore and beaches.

Explore the emerald waters and bleached white stone beaches of the Dalmatian Coast with Peregrine.