Our guide to surviving the Drake Passage 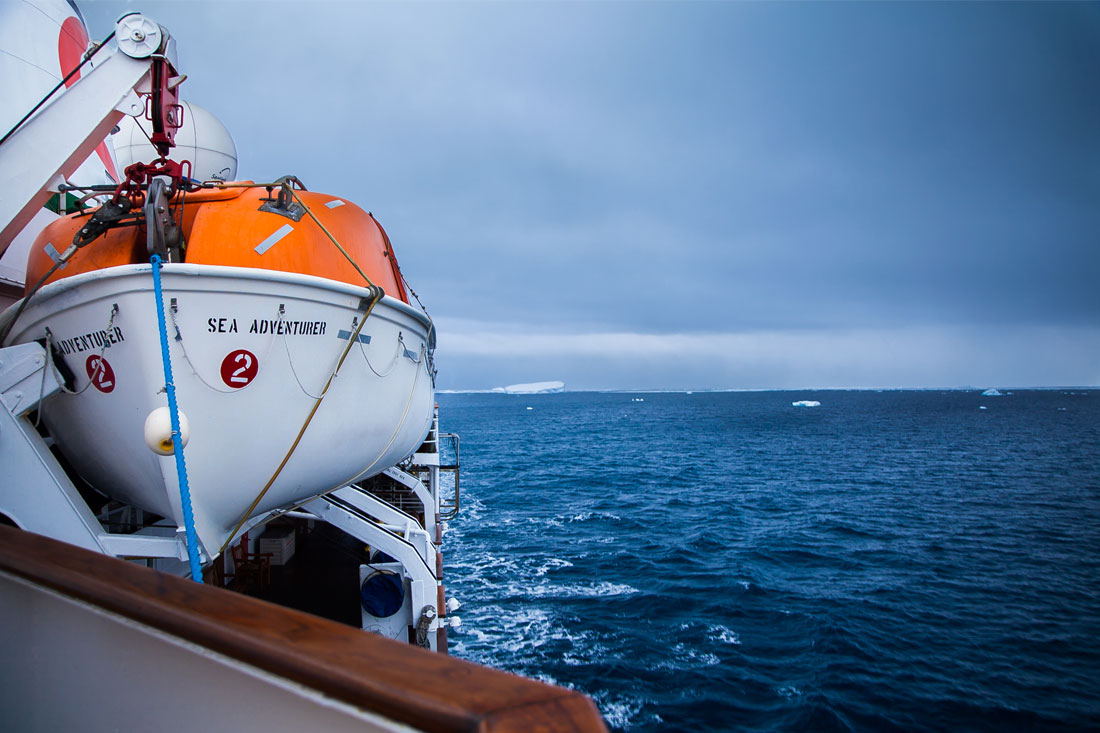 They say you have to earn the Antarctic. I don’t know who ‘they’ are, but I’m assuming that what ‘they’ mean is that you need to sail across one mighty body of open sea to reach the Antarctic Peninsula. And not just any open sea – this is the Drake Passage: the only unhindered flow of ocean on earth.

The Circumpolar flow of the Southern Ocean travels in a clockwise direction around the bottom of the planet, picking up momentum, storms and hurricanes along the way. To make it even more exciting, the most southerly tip of South America and the most northerly tip of the Antarctic Peninsular reach towards each other like Michaelangelo’s angels in the Sistine Chapel, creating a landmass funnel through which the wild Circumpolar currents must then squeeze themselves. And this is just about as pretty as it sounds. The swell gets big people, let’s not beat around the bush.

Now I’ll be honest with you: I got seasick along the Amalfi Coast in the Mediterranean. I used to get seasick on the ferry from Dover to Calais. I get queasy on the Manly Ferry when it goes past the heads in Sydney Harbour. I’ve even been known to get car-sick in the back of taxis.

So I certainly anticipated some trouble with the Drake Passage. But it’s been my lifelong dream to visit Antarctica, so I decided to put my big girl pants on and deal with whatever the Drake could throw at me.

And here are the lessons that I learnt:

Get some seasickness medication from your doctor before you travel

Unless you are some kind of Master and Commander, you WILL feel queasy. Even if it’s not full-blown bed-ridden seasickness, most passengers on a cruise to Antarctica get sick. And no, those little seasickness wristbands will not work out here. 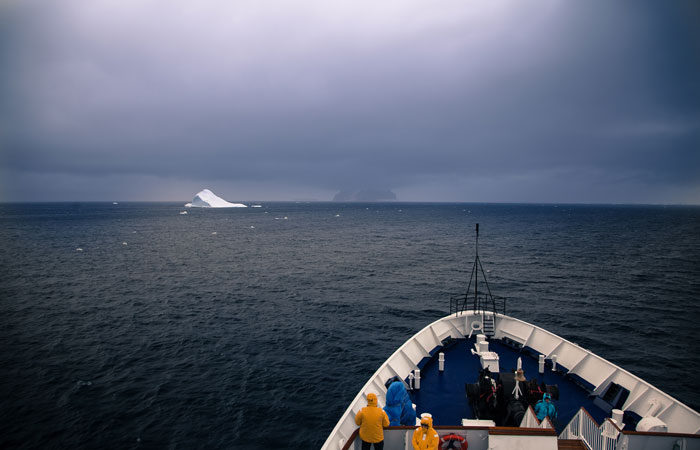 Pack a ‘Drake Survival’ bag before you set sail

Going below deck every time you need something is the worst. Once your ship leaves the Beagle Channel and you start to enter open water, you will soon start to feel queasy. And by then, you will be lying down on the floor as much as possible. So pack a mini-survival bag that has everything you might want with you (your camera, wallet, spare layers etc). The less you need to go downstairs, the more you will be winning The War on Seasickness.

Do everything you can whilst horizontal

This one’s not for everyone, but I found that as soon as I got out of my bunk in the morning, if I maintained a horizontal position for as long as possible, everything would be ok; I dressed myself lying down, put my boots on lying down – even brushed my teeth lying down (with a quick upright burst to rinse). It was unfortunate that my roommates were strangers, as they found my behaviour peculiar to say the least. But when you feel this queasy, to hell with what strangers think. This is about survival.

This is designed to trick your senses into thinking that you’re stable. That ‘you got this, right?‘ feeling. Apparently, by staring at the horizon, your eyes and ears recalibrate to make you think you’re on steady ground, and the hand on a sturdy surface is meant to do the same. (NOTE: neither of these tricks worked for me.

Stay off the booze

It’s all too easy to get into the swing of cruise life on your first night; you’re leaving the Beagle Channel, everything’s plain sailing, the atmosphere is buzzing with anticipation – ooh let’s have a cheeky champagne to celebrate! Do not do this unless you would like your drink to revisit you in a few hours. Alcohol is the worst enemy of The War on Seasickness. 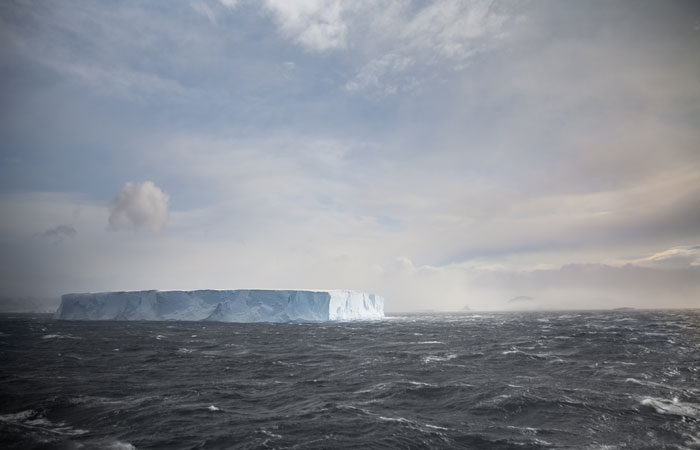 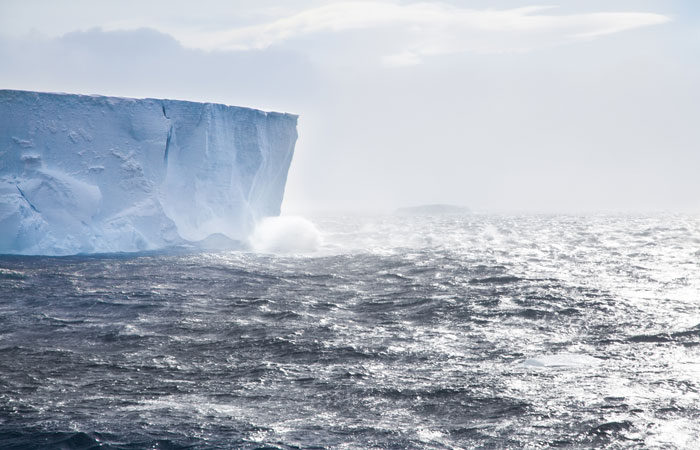 The good news is, the Drake Passage is finite, and for every moment of sickness you experience, just remember that you’re getting closer to the frozen continent at the end of the world. But that’s hard to bring to mind whilst you’re suffering what can feel like a two day, constant, hangover from hell, where sudden death feels preferable to the queasy torture that you’re experiencing.

The good news is, that as soon as you reach the sub-Antarctic islands and the Antarctic Peninsular, the water becomes calm, and you will start to feel like a billion dollars – there is no happier person that one who has seen the inside of seasickness hell and come back from the brink.

After completing her first Ironman triathlon a couple of years ago, Lucy has reframed her entire life through the paradigm of riding a bike or running (she never was too good at swimming). As a copywriter for Intrepid, she has been lucky enough to travel all around the world, in her mind, everyday at her desk.