A tale of two countries: One traveller’s journey through Turkey 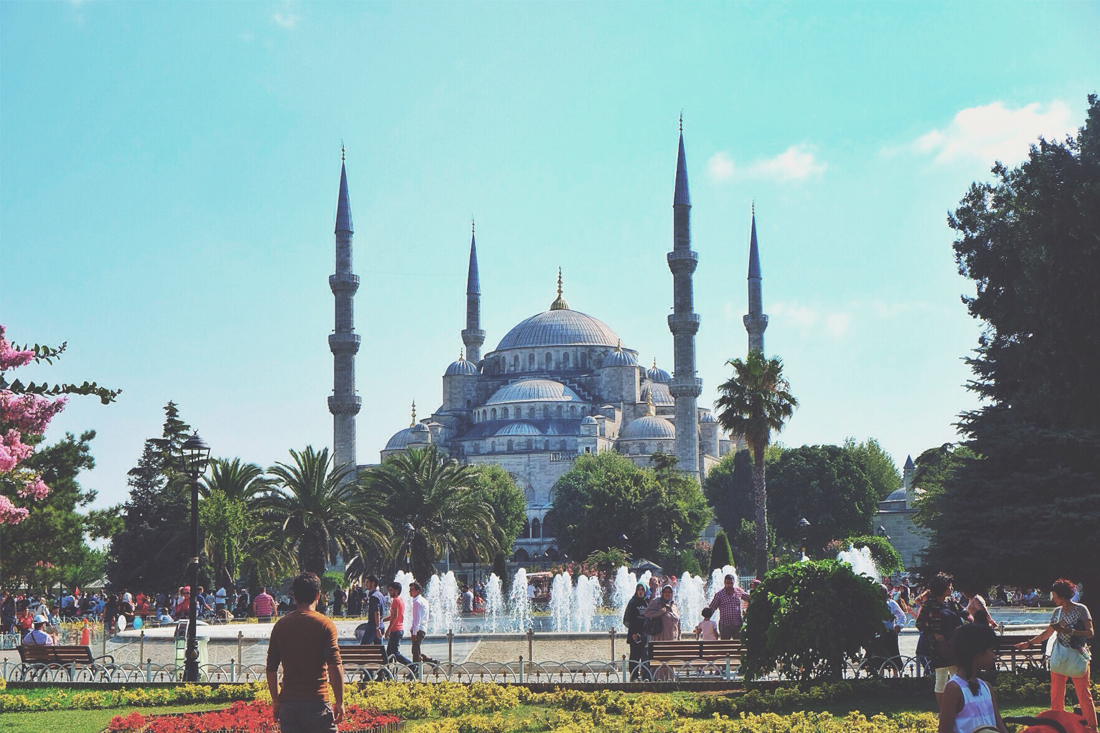 As night descended on our seaside table, and the aniseed haze of raki softened the edges of post-dinner conversation, our local guide, Ugur loosened up a little and talked of his homeland.

Something in particular stuck with me. ‘Watch Turkey’, he said. ‘Do me a favour, and watch Turkey. Follow this story’. As you navigate the diverse terrain of modern-day Anatolia, you quickly come to understand what an atypical amalgam this country is. Alien rockscapes break up the alpine peaks, rolling farmland descends into Mediterranean riviera, craggy bushland sits next to stunning ocean vistas. Turkey is ancient in terms of human history, but geographically it’s still a young nation. It’s structures are still forming, it’s landscape evolving.

As I was floating over Cappadocia in a hot air balloon as sunrise flooded the valley below, this evolution became suddenly tangible. Time has etched the volcanic stone into lunar-like conical peaks (‘fairy chimneys’). Their shadows fell dramatically across dust clouds, and you could actually see new chimneys starting to take shape.

The balloon moved with the wind, hung in space, slipped around protruding chimneys, brushed treetops, then soared 800 metres into the atmosphere. Ugur had warned us that this experience was unmissable, and it was. But the beauty and power of that that wild, changing landscape could only truly be felt after we’d driven away from it. The terrain changed so quickly: now rocky valley, now craggy pine forests, now golden coastline. And it’s not just a superficial difference. The contrasts in Turkey’s undulating landscapes only serve to express a more deep-seated mélange. Turkey, if nothing else, is a land defined by its multiplicity. It is a melting pot, not only topographically, but culturally, ethnically, socially and historically. “Any empire that attempted to overthrow Europe or the Middle East has passed through Turkey,” Ugur said. “This land is a living museum.” As we wound from one ancient marvel to the next, Ugur told tales of vicious wars and oppressed ancient minorities. Every corner unveiled another story, another confounding moment in the puzzle of world history. But the more Ugur spoke, the more we realised that Turkey’s history was still being written, and that its power to affect change globally is still as resounding as ever.

The land we now know as Turkey has been conquered and conquered again. Every crack and crevice runs thick with the memories of bloody battles, the glory of proud empires and the frustration of stifled revolution. Shamanism, Polytheism, Christianity, Judaism, Sufism, Islam and Atheism have all made their mark on Turkey/ Asia Minor/ Anatolia’s tumultuous history. It is a land that physically straddles east and west, and one that typifies the disparity between the two. Turkey has always been on the precipice of change, evolution, and revolution. In many ways, it’s the flashpoint of modern civilisation.

As ash from The Great War still settled, Attaturk fought to claim the borders of modern Turkey, unaware he was also working to define a land destined for ongoing upheaval. Flanked by Iraq, Iran, Syria, Georgia and Greece, Turkey is a focal point of geopolitical tension. It stands as a bulwark between distinctive ideologies: east versus west, Christianity versus Islam, fundamentalism versus liberalism, capitalism versus socialism. But that’s what makes it truly fascinating.

One can feel the strain of Turkey’s unique position – the tug of Muslim conservatism evident in the hijab and burka-filled streets of Konya, and the weight of western tourism in the conversely liberal beachside cities of the south. 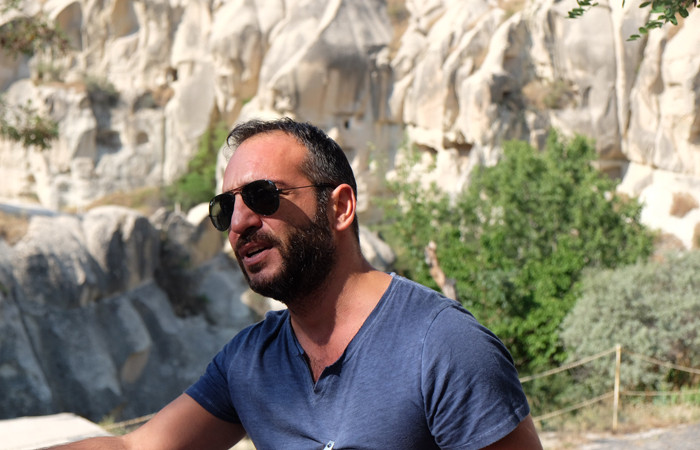 “We’re in a particularly interesting time” Ugur said, “I don’t know what kind of country my son will grow up in.

“Attaturk fought to create a harmonious, secular state. I can drink a beer while my friends abstain during Ramadan. Christians are friends with Muslims and Atheists alike. But this has always been a country that has celebrated difference. Even through history, different cultures lived side by side in relative harmony. Turkey has always been peaceful in its diversity.”

Recent unrest has left Turkey’s trajectory uncertain again. It stands on the precipice of change. Potential change for Turkey, yes, but more markedly, as history will attest, it stands at the tipping point of what might precipitate global change.

But there is one constant here – there isn’t a country on earth that offers such vast and distinctive beauty, nor one that teaches us so much about who we are, who we’ve been, and who may become.

‘Watch Turkey’, Ugur said. And I will. As Turkey goes, so goes the world.

Ready to explore Turkey for yourself? You’ll need a Peregrine small group tour