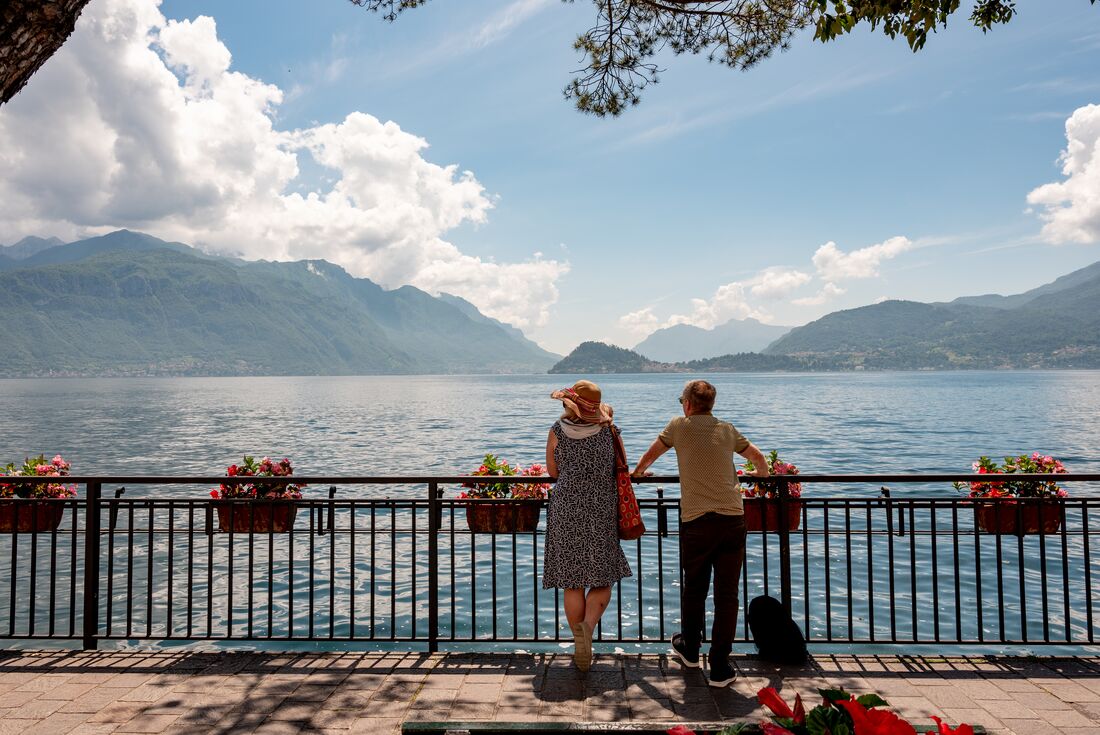 This article was originally published on The Journal and has been republished with permission.

You might have seen a new logo doing the rounds in the last few years. A big B in a circle: Certified B Corporation. Ben & Jerry’s have got one. So does Patagonia. Danone North America has one too, making them the largest B Corp in the world. And Peregrine has been a certified B Corp since 2018.

But what does it mean? And how does being a B Corp change a business for the better?

Certified B Corporations are businesses that meet the highest standards of verified social and environmental performance, public transparency, and legal accountability to balance profit and purpose. B Lab, a non-profit organisation, verifies all this via a rigorous application process.

B Corps are a global movement of people using businesses as a force for good. Peregrine are part of a network of more than 2,500 B Corps in around 150 industries around the world. This means that our current (and future) travellers have a guarantee that we’re committed to benefitting people and the planet.

We’ve been cheering about responsible travel for years. It’s why we work with local leaders, travel on local transport, bunk down in locally run accommodation and eat in local restaurants to put money back into the communities we visit.

But since we’ve become a certified B Corp, we’ve made a few more changes to our business too. Here are seven ways that change has been for the better:

1. We declared a Climate Emergency

In January 2020, we declared a Climate Emergency, alongside a group of other organisations in the tourism industry as part of Tourism Declares. This commitment to climate has seen us go public with an action plan that includes continuing to measure our emissions (ALL of them), offsetting 125% of our emissions in 2020, transitioning to 100% renewable energy, and decarbonising our entire business, including on trips and in our offices.

2. We set our sights on becoming climate positive 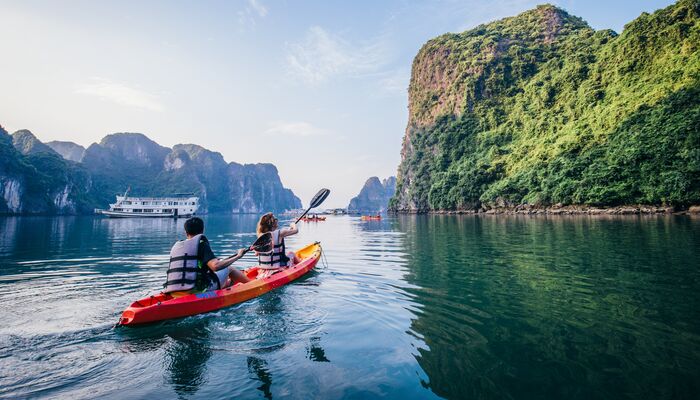 Carbon offsetting is an internationally recognised way to manage carbon emissions that can’t be entirely eliminated. It’s a way for organisations to cancel out emissions that they can’t completely eliminate by investing in projects that reduce emissions instead. We carbon offset all our trips (those offsets are doubled on our 2020/2021 Antarctica trips), minimise the environmental impact of our adventures by using locally owned and operated ground services, and travelling on local transport to reduce fuel usage per passenger. We also purchase carbon credits in a range of renewable energy projects, like wind turbine farms in India and Turkey, land-burning projects in Australia’s Northern Territory, and reforestation in Malaysian Borneo.

While we support carbon offset projects, we accept that offsetting isn’t really enough anymore. We’ve been carbon neutral since 2010, but in 2019 our mission shifted to being climate positive in 2020. This means we’ve committed to removing more carbon from the atmosphere than we create.

In December 2019, we launched a subscription service – a partnership between Ecologi, Peregrine’s sister company Intrepid Travel and our not-for-profit The Intrepid Foundation – to offer customers a way to offset their own carbon emissions.

Under the initiative, every tree planted is matched by The Intrepid Foundation – tree-for-tree – through our partner Eden Reforestation Projects, in collaboration with the local community. Trees are planted in  Kenya’s Kijabe Forest, a former eucalyptus plantation that was deforested more than 15 years ago to make room for non-native species and has remained deforested ever since.

We supported the production of the documentary film 2040, which was released in 2019. This documentary looks to the future, exploring how we could actually reverse global warming if we start making changes to agriculture, education, sustainability and economics now.

Climate action has an unlikely hero: seaweed. Much like its land-based relatives, seaweed uses carbon dioxide to do its photosynthesis-thing. Since it ‘breathes’ underwater, CO2 gets pulled out of the ocean, helping to deacidify it. And the more that’s pulled from the ocean, the more can be taken out of the atmosphere. Through The Intrepid Foundation, we’ve raised over $600,000, which means scientists have been able to collect spores from giant kelp populations that are more tolerant of warming waters. Additional funds mean we can trial marine permaculture systems in Tasmania’s Storm Bay.

6. We shone a light on gender equality 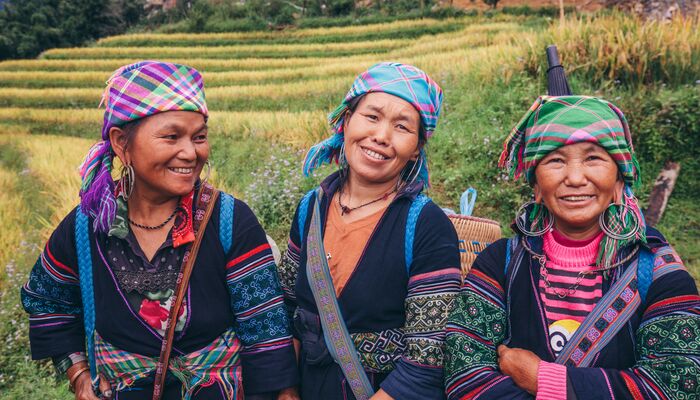 Before we received B Corp accreditation, we set a goal to double the number of our female leaders around the world by 2019 – which we hit! Based on this success, we’ve turned our focus to employing more female porters in big trekking destinations like Peru and Nepal (we’re planning on doubling our numbers by 2022), and to supporting even more female-owned businesses through our on-ground operations teams and via The Intrepid Foundation.

On 20 September, we joined other B Corps supporting the Global Climate Strike. More than 300 of our staff attended the climate action rallies, held throughout the world, along with our partners and customers.

We published our second modern slavery statement, and became a steering committee member of Rethink Orphanages, a cross-sector network aiming to prevent the unnecessary institutionalisation of children by changing the way we think about overseas aid, development and tourism. Peregrine are supporting this group to advocate for an end to voluntourism in developing countries too.

Find out more about it means to be a B Corp here.

A message to millennial travellers