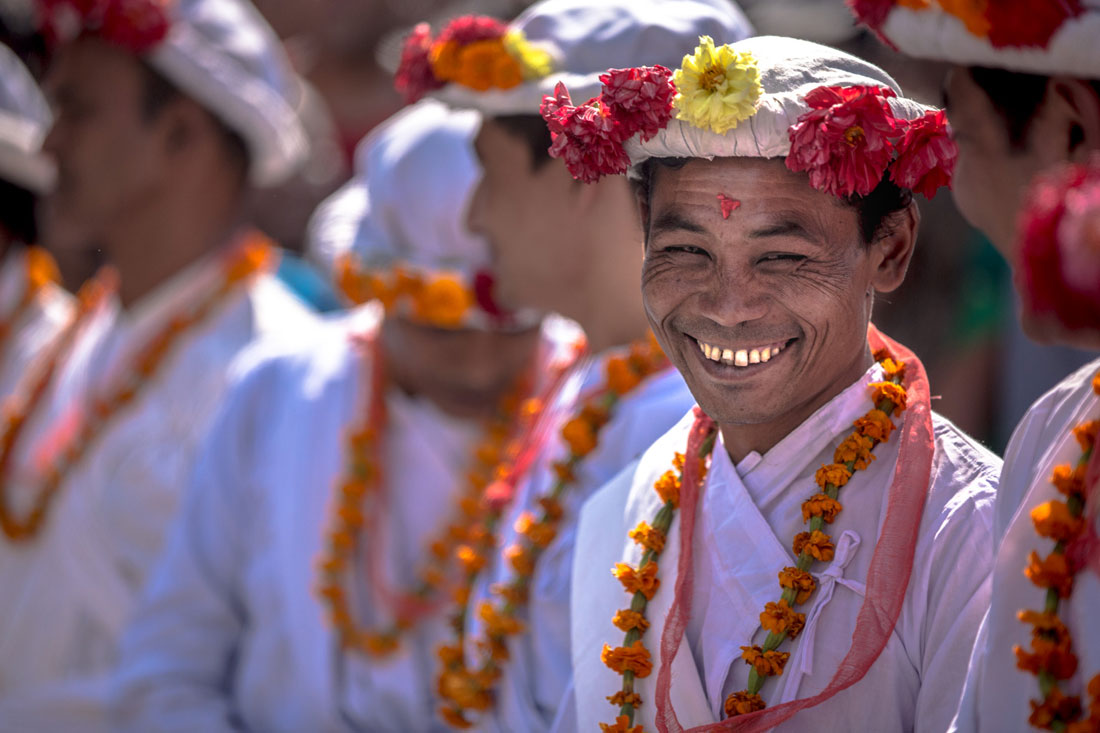 It’s such an obvious truism that it hardly seems worth measuring at all: does travel make you happy?

It’s right up there with ‘Does fire make things hot?’ and ‘Are diamonds expensive, relative to watermelons?’ Millions of people travel around the world each year, and although they do it for different reasons – family, adventure, escape, fulfillment – ultimately, when you distill the emotional sediment, you’re left with a pretty simple motive: happiness.

Researchers in the Netherlands recently set out to find out how true this was. Do we travel for happiness? And, more importantly, does it work? They studied the happiness levels of 1,530 Dutch adults, 974 of whom took a holiday during the study (the rest made up the control group). 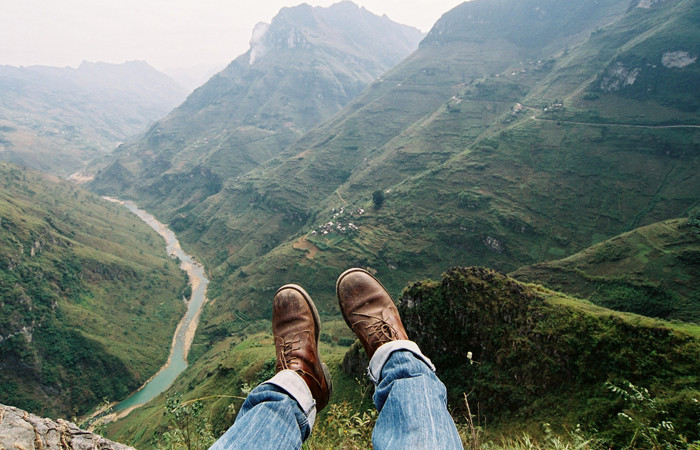 What they found was that, while the adventure itself did raise happiness levels, the real boost came before people even set foot in the departure lounge. The anticipation of travel was a more powerful driver of happiness than anything participants experienced overseas or conjured up in post-trip nostalgia.

This isn’t a new phenomenon. A lot of studies have been done on the nature of anticipation. Even Winnie the Pooh understood the idea (although he struggled putting it into words):

“’Well,’ said Pooh, ‘what I like best,’ and then he had to stop and think. Because although Eating Honey was a very good thing to do, there was a moment just before you began to eat it which was better than when you were, but he didn’t know what it was called.”

What does this mean on a practical level? The study’s lead author, Jeroen Nawijn, suggests that because we derive so much pleasure from simply planning a trip, the way to maximise our happiness is to just travel more often (which is a little like saying in order to maximise our ice-cream enjoyment we should buy more tubs).

“What you can do to try to increase [the happiness] is to take more trips per year,” Jeroen said. “If you have a two-week holiday, split it up and take two one-week holidays instead. You could also try to increase the anticipation effect by talking about it more and maybe discussing it online.” 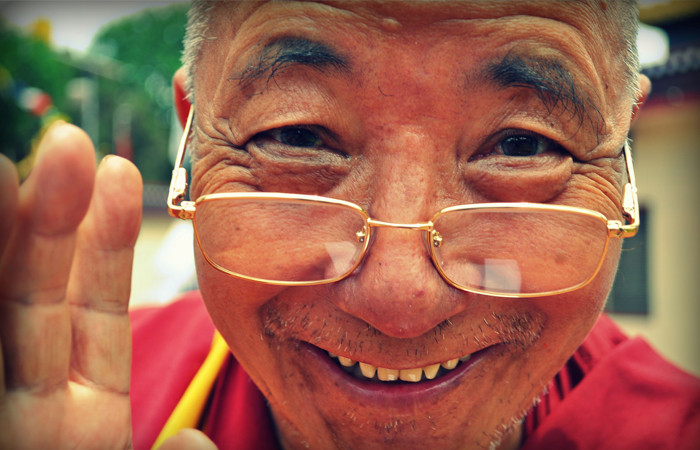 In a way, it makes sense that we derive the most enjoyment from anticipation. When you’re planning a trip, it exists in potential. It could be anything (that’s the thing about potential). And people’s natural optimism, or perhaps the fact they’ve just paid quite a bit of money, mean that more often than not what they’re anticipating from their holiday is something amazing. A trip where not a single thing goes wrong. A magical pain-free world in which rain, lost luggage and mosquito bites do not exist and cab fares are totally reasonable. Of course the real world can never measure up to its own potential. Perhaps that’s where our happiness deficit comes from.

Interestingly, the study also found that people who had recently returned from an overseas holiday were back to their old level of happiness fairly quickly. There were a number of factors that influenced how fast this happened – how relaxed you were on the trip, how long you travelled, where you travelled, if you came back to work straight away etc – but eventually everyone’s happiness resets to a sort of equilibrium, like a rocking pendulum slowly returning to inertia. 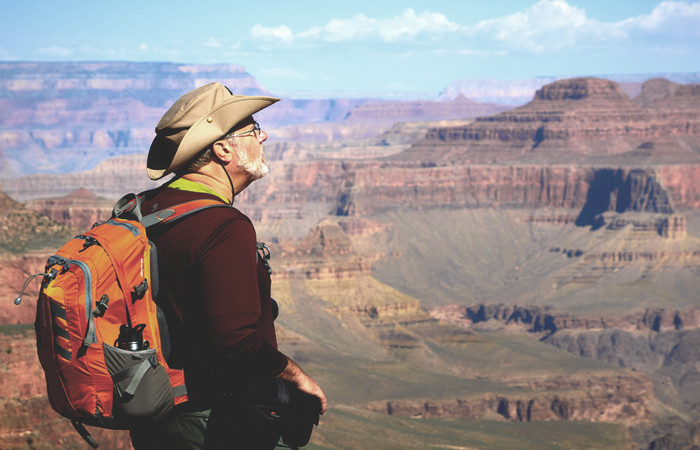 The recent research backs up previous studies on lottery winners in the US. The classic is the 1978 Lottery Winners and Accident Victims study, which compared the happiness of winners of the Illinois State Lottery and people who had recently endured some awful accident. The study found that, although the winners’ happiness spiked quite dramatically (and the victims’ plummeted), after a while they both returned to a base level – more or less what they were before.

There are a few lessons we can take from all this. The first is just to enjoy the pre-trip planning to the full, because science says that’s as happy as you’re ever going to be. Share your stories and your itinerary. Annoy your friends by bringing it up in conversations that have nothing to do with travel (“You’ve just done your taxes? What a coincidence! I’m heading to Kenya next week!”) Spend your evenings browsing Tripadvisor, reading blogs and building an Adventure Collage made from the clippings of a thousand late-night Google Image searches.

More importantly though, maybe it’s time to stop appreciating travel for what it could be and start appreciating it for what it is. Warts and all. Because as any seasoned traveller will tell you, it’s the bumps in the road that make the journey more memorable. Travel can’t make happiness, it can only make you happy. Happiness – real, long-lasting contentedness – has to come from inside. And the moment we stop expecting travel to solve all our problems might be the moment we simply sit back and enjoy the ride.