Get in the groove: 8 destinations where you can dance up a storm 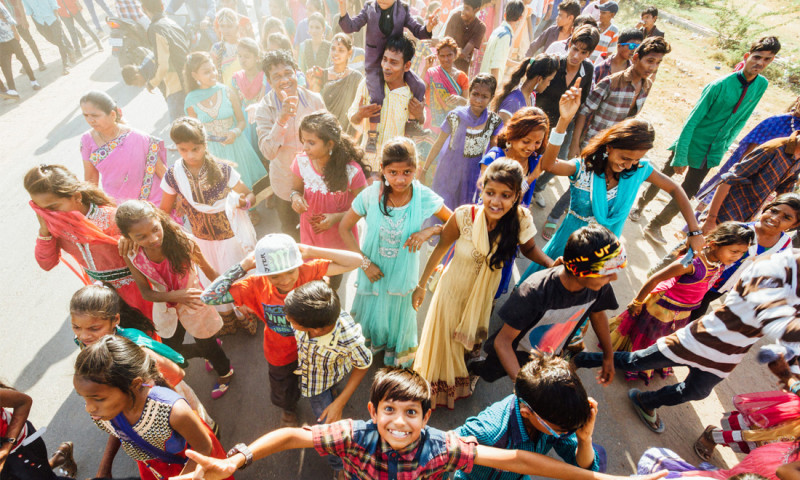 The language of dance is one that needs no words.

If you’re lucky enough to visit one of these destinations, find a local to show you a few smooth moves. It’s a great opportunity to become a part of the culture… even if you’ve got two left feet and you’re wearing a pair of flip-flops. 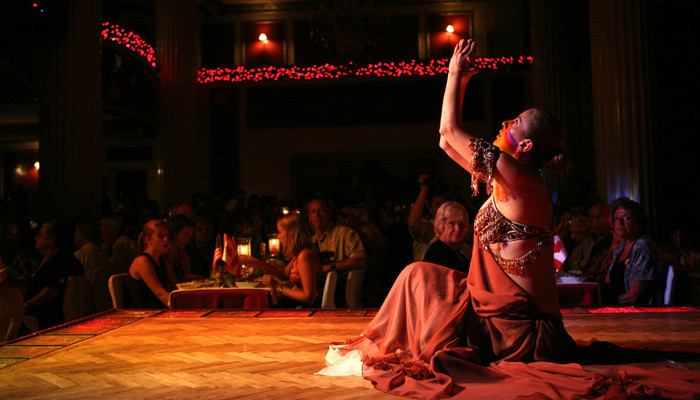 Its origins might be hotly debated, however one thing that’s clear is the enthusiasm and passion for which the Turkish people still embrace this ancient dance. Turkish belly dancing is full of cheeky energy, flamboyant costumes, gravity-defying moves and some of the best abdominal muscles you’ll ever see. The moves are accompanied by oboes and clarinets along with the clang of tiny finger cymbals (“zil”). It’s predominantly performed by women, but at any show you’ll get plenty of men clamouring for their chance to have a go. 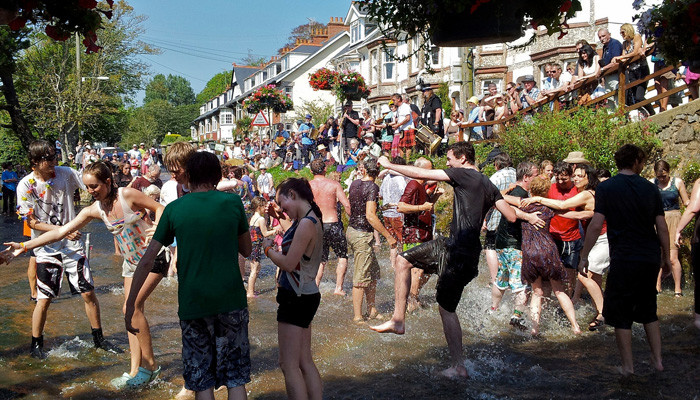 A ceilidh isn’t one type of dance in particular, it stands for a social gathering where you’ll hear folk music and see some traditional dances performed. A ceilidh band will often play at weddings, festivals or any social gathering in Scotland. It has Gaelic roots, and was originally a way of helping young people find a partner. In rural areas, ceilidhs are still an important part of getting people together to have fun and meet people. If you find yourself part of a ceilidh, just grab a partner and let them lead you through some of the popular dances, including “The Dashing White Sergeant”, “The Gay Gordons” and “Strip the Willow”.

Not the most traditional style of dancing, however it is definitely a lot of fun. This type of dancing was made popular in Bollywood films involves a lot of dramatic facial expressions, elaborate neck movements, elegant hand gestures and foot flexing with the occasional “chicken step” thrown in for good measure. The costumes are punctuated with lots of over-the-top jewellery and at least 100 bells wrapped around the ankles and legs. Bollywood dancing combines traditional Indian moves with elements taken from hip-hop, jazz, Arabic and even Latin dancing so prepare to work up a sweat! 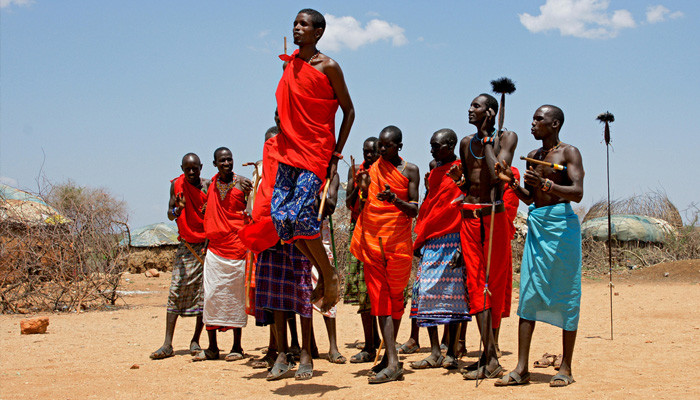 Traditionally performed by the men of the Maasai tribe during Eunoto (a 10-day coming-of-age ceremony), the adumu is a competition of strength and endurance. Known around the world as the jumping dance, it is where the young males of the tribe form a circle and challenge one another to jump as high as they can, never letting their heels touch the ground. The music is energetic and accompanied by lots of singing and shouts of encouragement. When one dancer gets tired, another will take his place until eventually a winner is declared. At the end of Eunoto, the young men shave off their hair and are regarded as fully-fledged Maasai warriors. 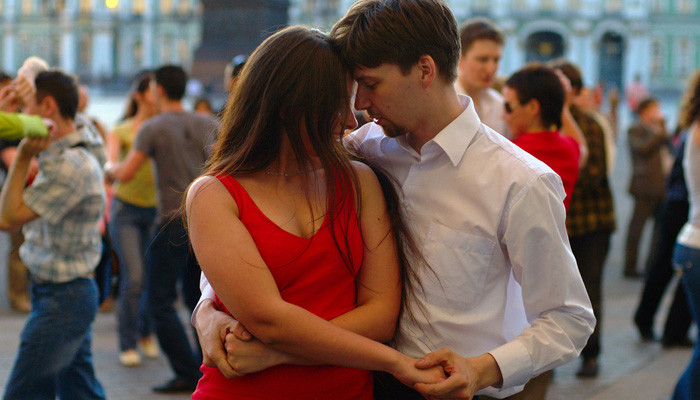 The great thing about Cuban salsa is that it’s open for improvisation, so once you’ve got your head around a couple of traditional moves you can twist and turn as you please. This style of dance is punctuated by a lot of hip gyrating, torso twisting, elaborate arm movements and intricate footwork. It sounds tricky but let’s face it, once that infectious music starts up you’ll find it hard to stand still. There’s no denying that this is a sexy dance, so find a partner you’re comfortable with because the idea is that you maintain contact with one another the entire time. Music is the heart and soul of Cuba, and you’ll hear salsa music blaring from nearly every house, car and bar that you pass. 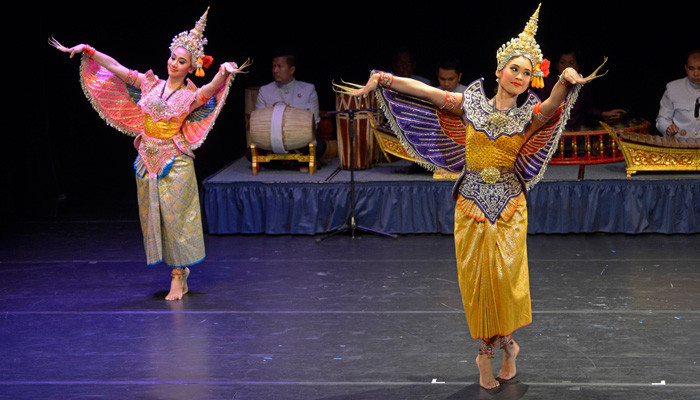 This is a traditional dance where the performers wear elaborate masks, so it is important to convey emotions through motions and gestures. The musicians sit to the side of the stage, and the words are spoken and sung by a chorus so it’s up to the dancers to bring their words to life. If you’re lucky enough to take part in a class you can expect lots of acrobatics, human pyramids and the need to contort your fingers into some pretty dramatic shapes. This is a very old, very elegant dance that first started in the Ayuthaya era.

Get your groove back with a Peregrine small group adventure.

Nachos in Vietnam. Margarita pizza in Jaipur. Cheese in Morocco. Spaghetti bolognese in Botswana. These are just a few of the edible surprises I've come across on my travels. Sure, it's not all about food… but at the same time it kinda is. I'm a copywriter for Intrepid and the most fun I ever had at work was writing our brochures. The most fun I ever had outside of work was watching a honey badger tear open a bag of chips at our campsite in Chobe National Park.