The new app that’s naming every inch of the world 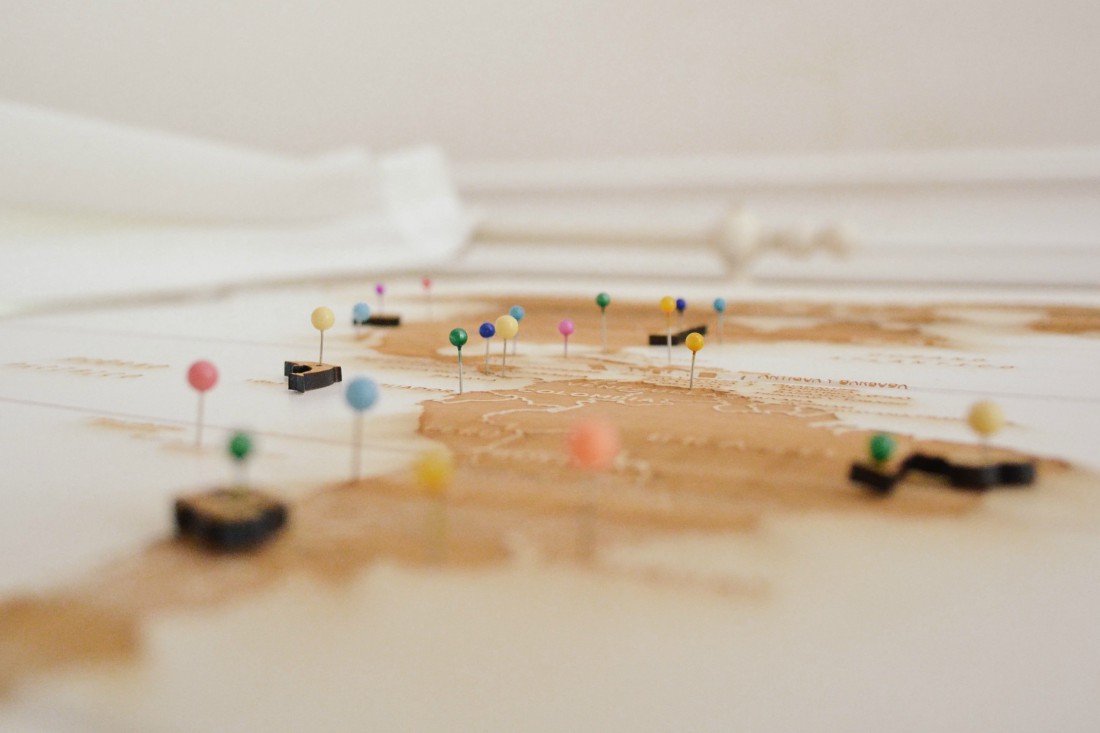 Mailing a parcel to the Tongan island of ‘Eua? Just address it to ‘disjoint.gusto.socket’. Trying to track down that hidden lake by Mongolia’s remote Tarvagatai Mountains? You’ll find it under ‘uncooked.humming.glossies.’ Welcome to the world of What3Words, a new app that has assigned every 3-metre square on earth a random three-word code name. That’s 57 trillion squares, in case you’re counting.

On the surface, this feels gimmicky and useless in a world where, you know, latitude and longitude are a thing. But when you think about it, it’s essentially giving every person on earth an address. An address that is easily memorable, translated into nine languages (and counting) and can be found by anyone with access to the web. For us in the western world, an easily identifiable address isn’t a big deal. But in places like Mongolia, where nomadic tribes still wander across the grasslands of the Steppe, or smaller villages in Tonga, where a person’s mailing address could be ‘Turn left by the big tree and it’s the house on your left with the dog’, technology like this is life-changing.

Approximately 75% of the world suffers from poor addressing, which means around 4 billion people are essentially invisible. Unable to adequately report crime, get mail or receive aid. It might be a remote water facility that can’t be monitored or fixed, or finding a single tent in a sprawling refugee camp. In fact the app has already been picked up by several aid organisations, not to mention being adopted as the official addressing system of nations like Tonga. Now, anyone can have access to a defined, certain and shareable sense of place. Me? I live at ‘anyway.poetic.branded’.

Want to know where to find your favourite travel sites? We’ve done the hard yards for you: 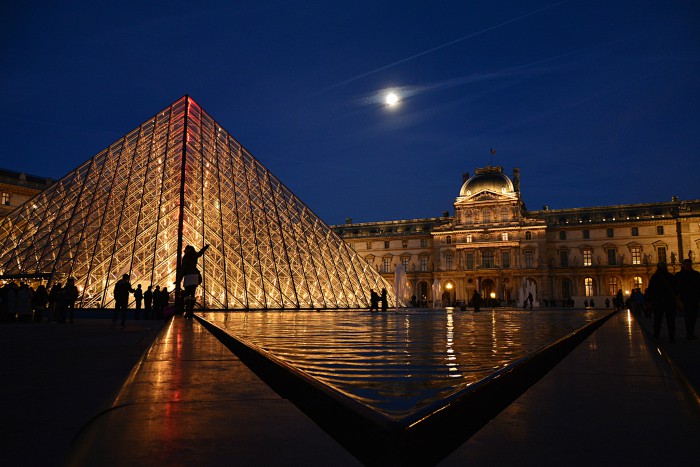 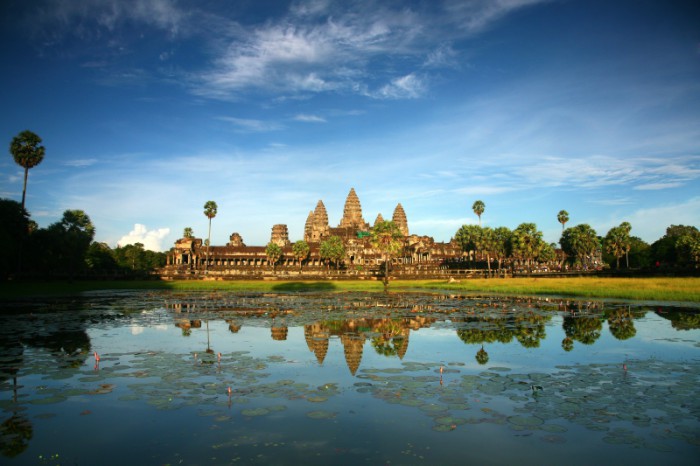 What will your next destination be? Explore the world on a Peregrine premium adventure.