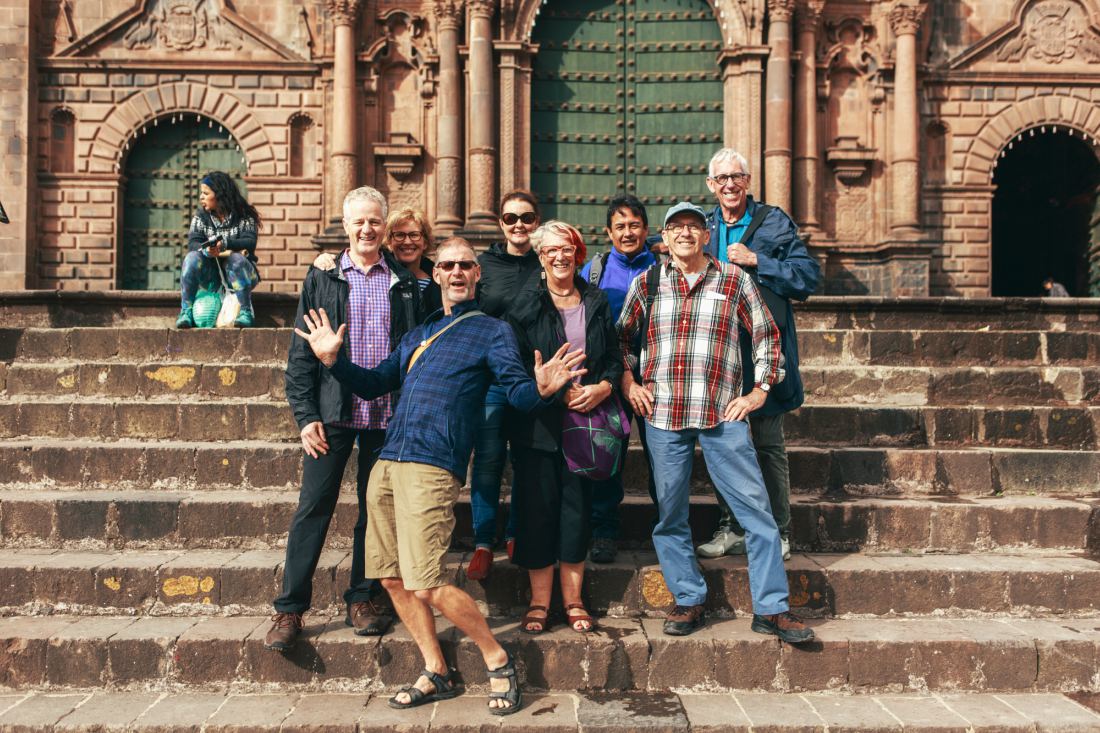 I am a confirmed solo traveller. Or rather, I thought I was until I took a good look at two dreams (sometimes nightmares) I’ve been having for years.

One: I’m on a bus tour in the Deep South of the USA, sharing a room with a guy who has done nothing but complain since we were herded together. It’s a hot and sticky night, his only recreational interests seem to be kick-boxing and pole-dancing, and he snores. Sleep is impossible. I contemplate escape to an alligator-infested swamp….

Two: In Florence, at a group-organised conference, where night after night I am stuck with a colleague whose only topics of conversation are her divorce settlement and her many allergies.  This time I escape to another hotel, buy an all-black disguise and am never seen again.

These group travel nightmares are based in fact, but they don’t tell the whole story. I think of an earlier time, the 1970s, when just married, my wife and I had an el cheapo student holiday in Italy.  Cramped cheap hotels, blocked plumbing, delayed charter flights, but fun from start to finish: for the first time, the glories of Rome, Florence and Venice, with a friendly group we met up with occasionally for meals or a drink. 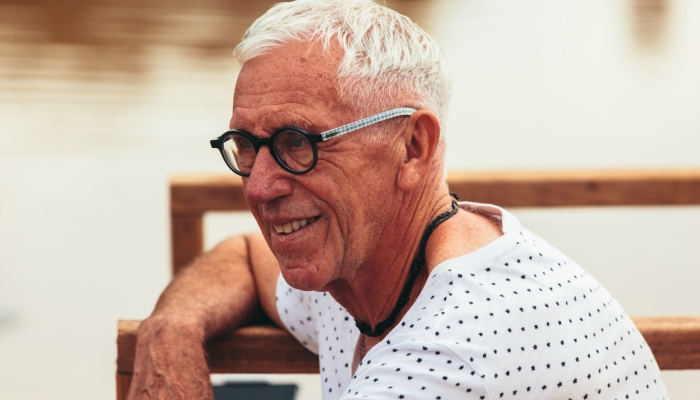 Middle-aged now, I have often travelled by myself, out of both necessity and choice. So time for some self-critical reflection about why I’ve preferred to holiday alone, and why that might be about to change.

Travelling by yourself often means the freedom to change plans en route; if one town doesn’t live up to its Lonely Planet reputation, there’s always the next one, or the one after that.  By oneself, there’s perhaps a greater chance to meet local people, who are more likely to introduce themselves to a single stranger than to a chattering group of 20 with a tour guide. And for those of us who live alone, travelling alone is safeguard against the intrusions on our privacy that group travel might involve.

So much for pluses: what about the negatives?  Eating alone night after night, however exotic the food and the location might be, can be a lonely experience; talking about each day’s sightseeing discoveries, for most of us, is part of the pleasure of going away. And then, once we are past 50, there’s the anxiety factor. Who do I call if I’m alone and prostrate in Peru, suffering the horrors of altitude sickness? If I’m solitary in Malta, short on cash, and my card is swallowed up by the ATM; what to do? First-world problems of course, but scary for all that! 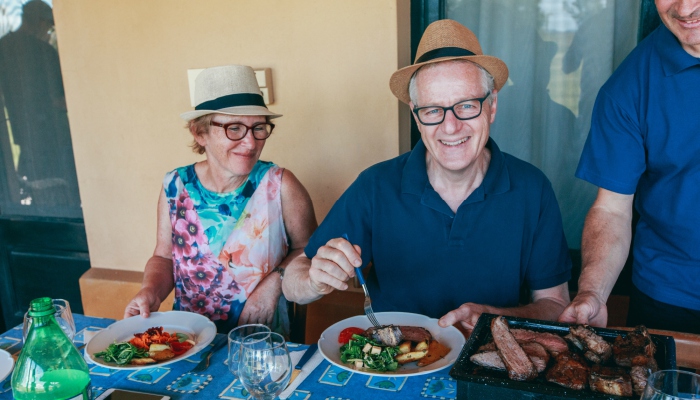 Recently I decided it was time for a change, so I booked a group tour. It was terrific. For a start, there were no booking anxieties – all flights and hotels were arranged and measured up to expectations. And then there were the local tour guides, patient, friendly and so much more informative than Lonely Planet. My fellow travellers, a mixture of couples and singles roughly my age, were great company (not a single kickboxing addict or allergy queen in sight!), and some of us have kept in touch. I’d let my prejudices blind me to the way the travel industry has changed over the last decade. Group travel makes it possible, for example, to visit places where the solo traveller might fear to tread. It caters for more special-interest groups than I had ever realised – from archaeology in Peru to ornithology in Papua New Guinea.

It’s taken me a while to understand that solo and group travel experiences can be nicely dovetailed.  Paying a single-room supplement is a small price to pay for privacy at the end of a long day, and if you decide that visiting an elephant sanctuary isn’t your thing, it’s possible to spend the day by yourself in the spice market or curled up with a book.

Chaucer’s Canterbury Tales is in a way the first travel blog in English.  Geoffrey, shy solo traveller, meets a mixed group of pilgrims about to set off on pilgrimage to Canterbury, joins them and records the stories they tell along the way. I’ve been to the shrine of St Thomas by myself, travelling from London by both car and fast train. It’s wonderful, of course, but how much more fun it would have been to go on horseback with those fourteenth-century travellers, listening to their stories, perhaps telling one or two of my own… 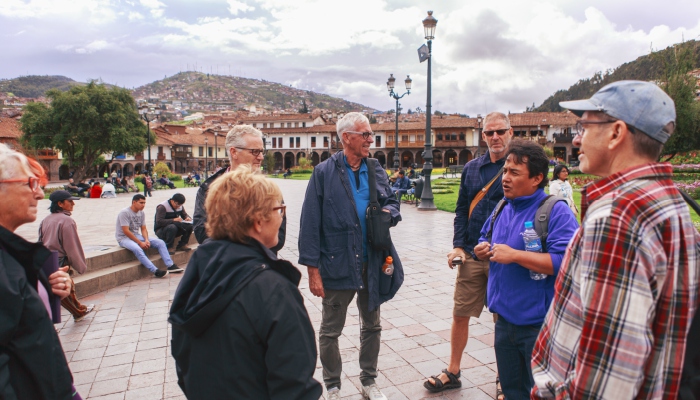 Experience the joys and advantages of small group travel with Peregrine.