Real-life dragons and other unmissable wildlife in Asia 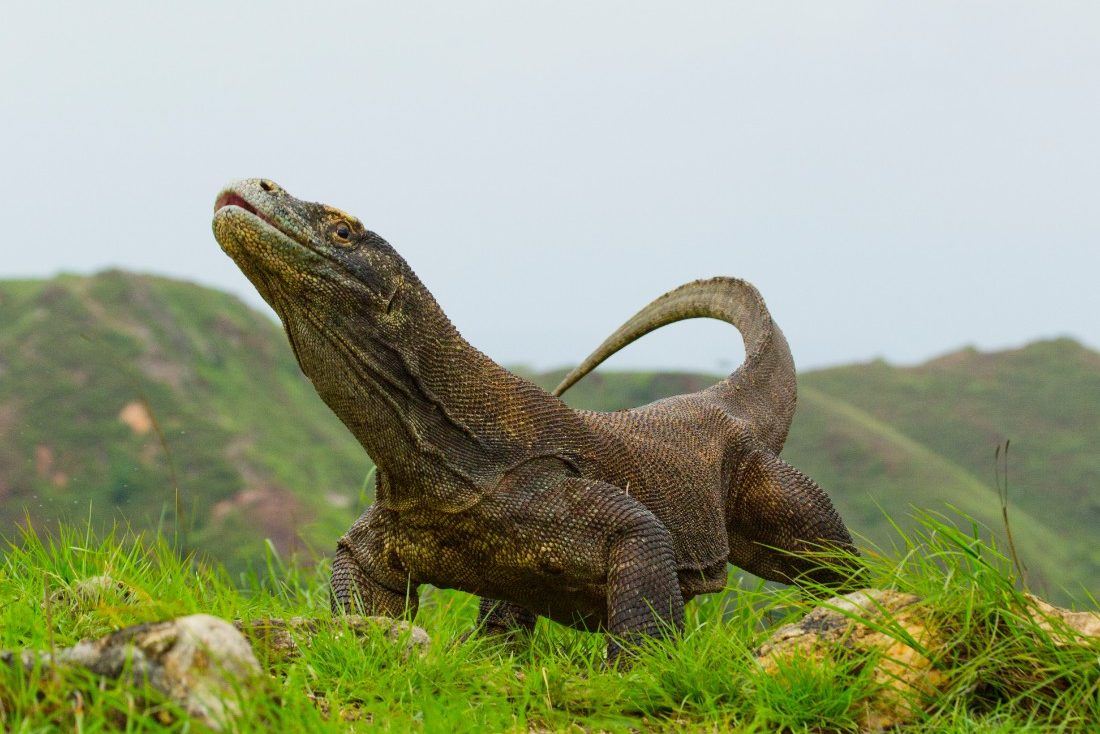 Normally when people refer to dragons they mean the mythical creatures that breathe fire. But if you want to see a real-life dragon, there’s a place you can go.

Komodo National Park in Indonesia is made up of three large islands and 26 smaller ones and was founded to protect the world’s largest lizard – the Komodo dragon. The national park is a UNESCO World Heritage Site and has been named one of the New 7 Wonders of Nature, so it isn’t hard to see why it’s a favourite among nature-loving tourists from all over the world.

The Komodo dragons weigh up to 70 kilograms and can grow up to three and a half metres long. So, while they might not be covered in glittery red scales or fly through the sky, they’re no garden variety lizard. These formidable reptiles eat all sorts of mammals (big ones too – like water buffalos and goats) and have venomous bites.

Andrea Dalton, Peregrine’s Destination Manager for Indonesia, explains that while there has always been a steady stream of tourists to Flores (the gateway to Komodo National Park), there are even more tourists making the trip recently.

“A trip to Komodo is perfect for an adventurous traveller who has an interest in wildlife, natural scenery and wants to see more of what Indonesia has to offer.

“The Komodo dragons are huge, prehistoric looking creatures. These wild lizards aren’t known for their smiles, and your local guide will help with information about how to take a photo, but to keep a safe distance,” explains Andrea. 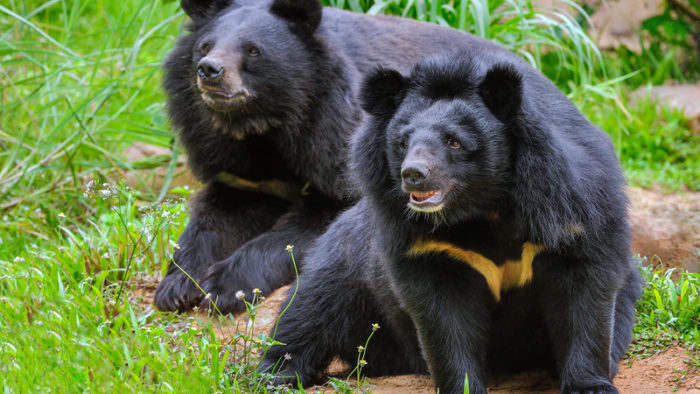 If you prefer your wildlife a little less scaly, visit the Moon bears in China. Sadly, as with many wild animals, poaching has historically been a real issue for the Moon bear population, but conservation areas in the Sichuan province are beginning to make a small difference. Population growth and loss of natural habitat are also concerns for the declining species, who currently have a classification of ‘Vulnerable’ from the International Union for Conservation of Nature.

Interestingly, these bears sustain themselves mainly on a vegetarian diet, although they won’t say no to a bit of meat if they can’t get their fill of nuts, fruits and leaves. If you’re going to visit the bears, make sure you check the timing of your trip to avoid being caught out by their hibernation period, which is roughly between April and November. 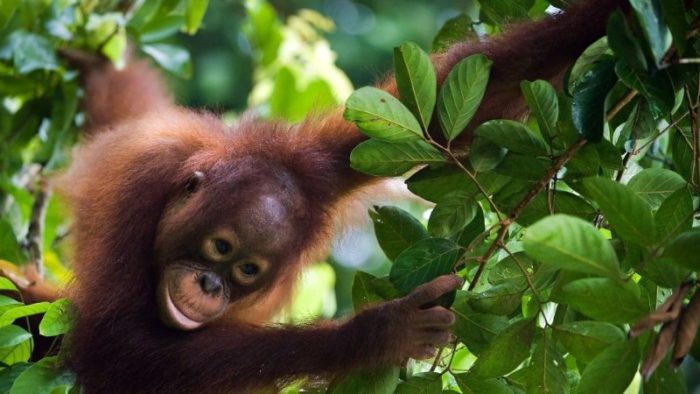 An unmissable experience for any animal-lover is a visit to see the Orangutans at the Sepilok Orangutan Rehabilitation Centre. The famous centre is home to a number of orphaned and injured orangutans who are cared for until they’re capable of returning to life in the forest.

You can watch these charming creatures as they swing into view on ropes and vines – but you have to be quiet and avoid disturbing them, so they can successfully be re-introduced into the wild. A popular section at the Sepilok Orangutan Rehabilitation Centre is the outdoor nursery, where young orangutans are cared for if born in captivity or their mothers have been killed. The young orangutans are heart-warming to watch, as they learn how to climb on a specially constructed jungle gym.

There aren’t many things more amazing then seeing wild animals eat, play and interact in their natural habitat.

Visit the Komodo dragons in Indonesia, spot Moon bears in China or hang with the Orangutans in Borneo on one of Peregrine’s small group tours.