Botswana: A country full of hope 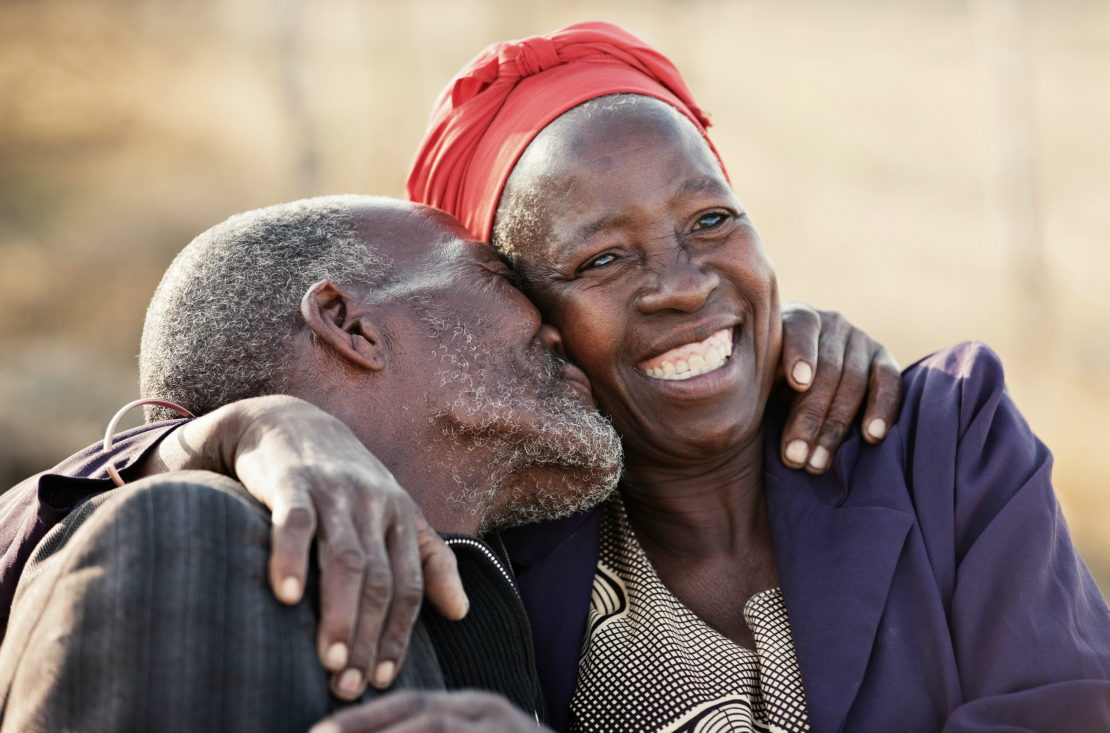 Botswana is one of the most welcoming, hopeful and beautiful countries I’ve visited. The local people personify the country’s joyful spirit. You can see it in their faces and the convivial attitudes of our hosts.

It’s easiest to illustrate this with contrasts drawn by the start of my journey. I began in Johannesburg. Driving through South Africa was not a comfortable experience for me. Guarded, gated communities fill the wealthier parts of urban areas. Outside the towns roads are lined with game reserves; barbed wire hemming in the tracks with gaudy signs advertising exactly which animals are available for shooting.

As we pulled out from refuelling a lone man standing in the centre of the road wearing nothing but cargo shorts brandished a machete at our vehicle, shouting something I couldn’t make out as we drove away. I did not feel particularly welcome. There are many wonderful things about South Africa, but travellers know to go carefully in much of the country. 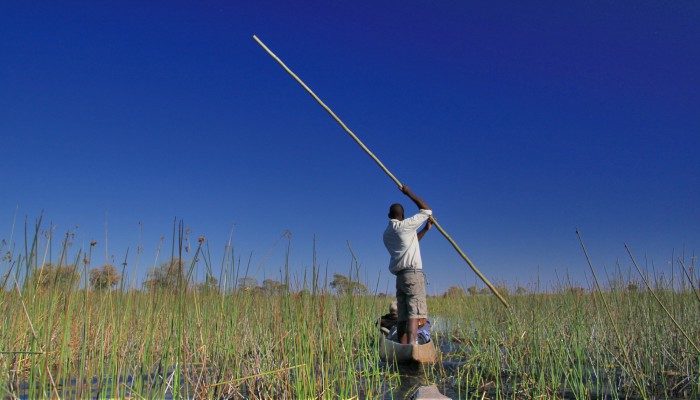 Crossing the border into Botswana the roads become dustier. Tarmac often gave way to dirt tracks, but these roads aren’t lined with fences. No signs trying to tempt me into game hunting. The border guard grinned at me as he stamped my passport. “Welcome to Botswana”, he said.

We stopped for lunch in a small town near the border. Wandering the streets I felt safe. People were smiling as I walked by. If I was overcharged as a tourist in the shops I didn’t notice it. I felt welcomed.

Botswana was celebrating fifty years of independence from the British. The blue and white of Botswana’s flag was everywhere: fluttering out the back of passing trucks, on men and women’s shirts and draped behind counters in shops. People here are proud to be Batswana. 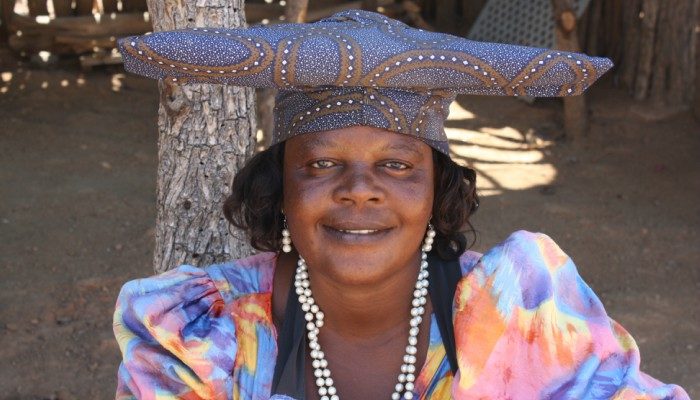 I stayed my first night at Khama Rhino Sanctuary. Our guide beamed as he explained that the impalas were happy to approach us. They weren’t afraid of humans. Unlike neighbouring Zimbabwe and South Africa, Botswana is taking a low impact-high value approach to tourism. In 2014, the president banned commercial hunting entirely. Military camps were set up on the borders of national parks to ward off poachers. Botswana is now home to around a third of Africa’s elephants, these intelligent animals recognising safer pastures.

RELATED: HOW TO PACK FOR AN AFRICAN SAFARI

At Khama, a white rhino and her calf came within 20 feet of our vehicle, undeterred by humans.

“What about poachers?”, one of my fellow travellers asked.

“The military shoot them!”, our guide proclaimed.

It’s unclear how effective the military camps and hunting ban has been, but it’s one more thing that the Batswana are fiercely proud of. None that I met said they would prefer a game-hunting culture.

Fiercely proud, welcoming, and hopeful. That is how Botswana felt to me, as a visitor. 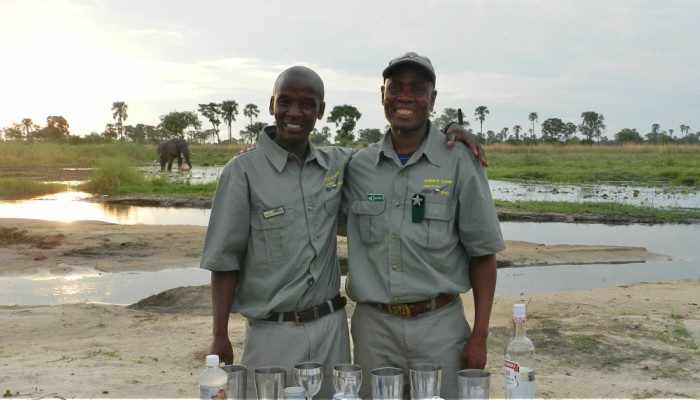 And they have plenty to be hopeful for; Botswana is one of Africa’s success stories. Reports claim that poverty is dropping fast, decreasing by nearly 20% from 2002 to 2010.

School attendance up to age 13 is around 90%, with an adult literacy rate of over 85% according to UNICEF. The economy is growing rapidly, partly thanks to upmarket safari tourism which is driven by those strict hunting laws. Relative political stability makes Botswana attractive to outside investors and tourists alike.

Later, as we rattled along the road towards Maun on the edges of the lush Okavango Delta, looming in the distance I saw the other foundation of Botswana’s economy: diamonds. The Orapa mines towered, the buildup at the edge of the pit a huge plateau. I would have thought it a mountain if our guide hadn’t pointed it out. This is what Botswana built its economy on before tourism was ever an option. 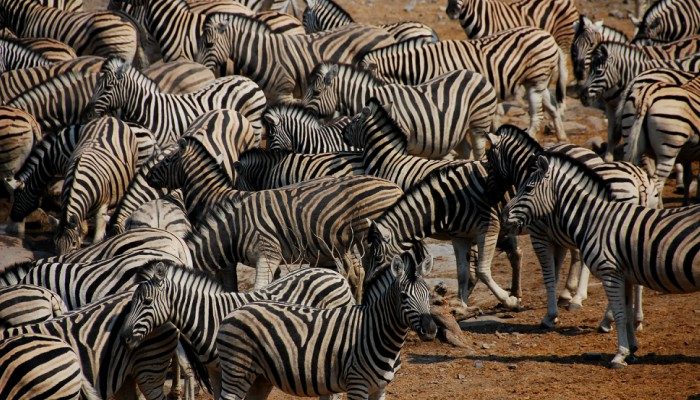 When the British accepted proposals for an independent Botswana one reporter described the country as a “vast, trackless wasteland”, saying it had little to celebrate. He was wrong. Botswana is home to two of Africa’s great areas of natural beauty: Chobe National Park and the Okavango Delta, both teeming with wildlife thanks to their rivers and wetlands. Visiting the Delta, we were accompanied by a team of Batswana guides. They happily told us stories of encounters with lions, and sang songs of “Beautiful Botswana”, revelling in their country’s ecological wealth.

RELATED: WHAT TO EXPECT FROM A HOUSEBOAT TRIP ON THE OKAVANGO DELTA

I don’t wish to gloss over the problems Botswana faces. Unemployment stands at nearly 20%, infrastructure makes getting to and from schools difficult for children and a fifth of the country is still below the poverty line.

But in spite of all this, Botswana is a country with a smile on its face and a huge amount of hope. The people here feel life will continue to get better.

Ready to uncover the magic of Botswana? Take a look through our range of Botswana small group tours for inspiration.

Jay’s home is in London but his heart is in the British Lake District. He’s obsessed with rainy wilderness and tall trees, so you might find him hiking around Canada in his spare time. When he’s not doing that, Jay makes radio programmes for the BBC.