What to expect on your African safari 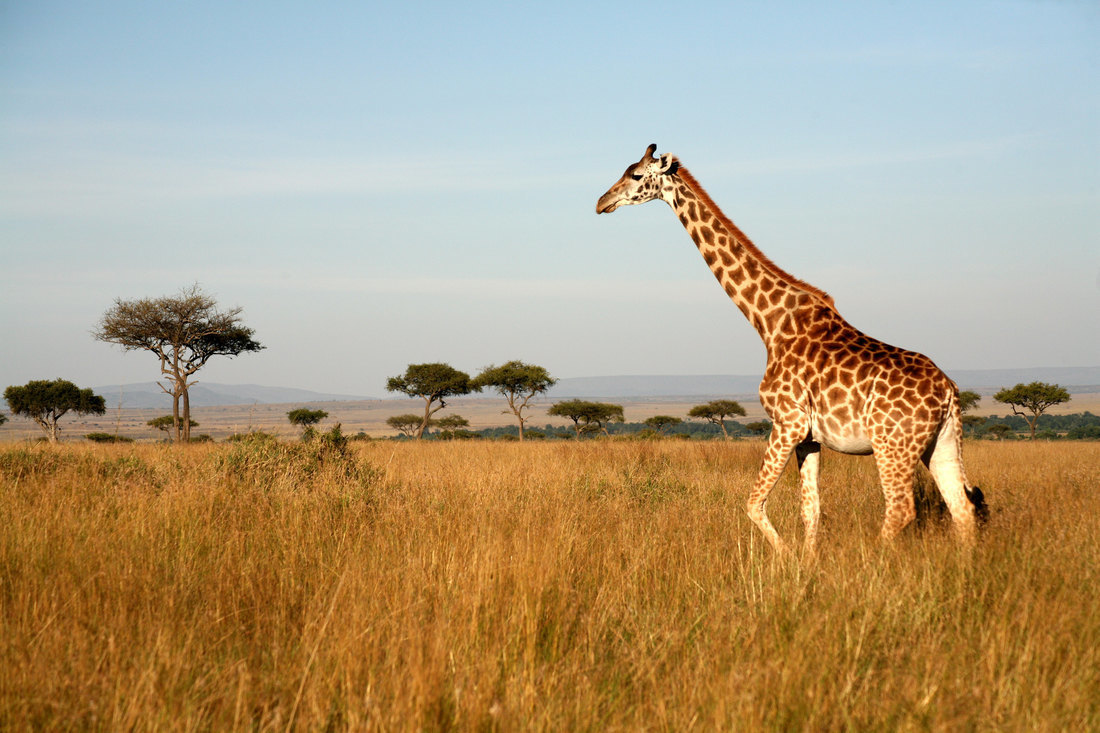 Heading into the wilds on a guided safari is one of the most exciting and memorable experiences a traveller can have. That first sight of a giraffe emerging from the bushes or a pride of lions lying in the shade of a tree is one that will stay with you forever.

So apart from spotting a bevy of wild animals, what else can you expect on an African safari? 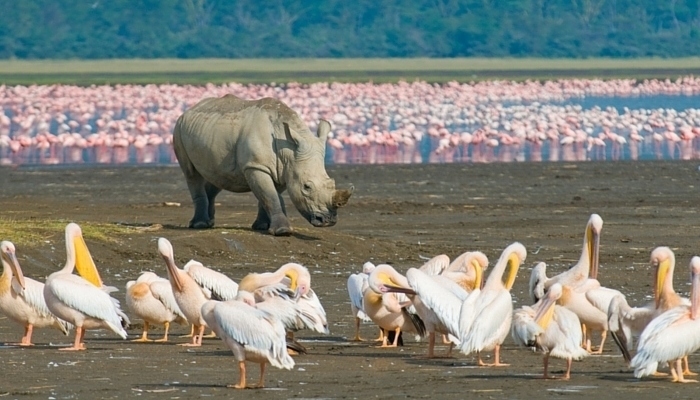 When you’re packing, channel Meryl Streep and Robert Redford in Out of Africa: loose, lightweight fabrics, long-sleeved shirts and long trousers in neutral colours (dark colours are more likely to attract biting tsetse flies). Comfortable shoes, a hat and sunglasses are also essential. You can probably leave the three-piece suits and pith helmets at home.

… but it gets chilly

Early morning and evening drives can be pretty cool, so be sure to bring a few warm layers.

You’ll be travelling in customised vehicles…

Our trucks have been custom built to give travellers the best possible safari experience. Large sliding windows allow perfect opportunities to photograph grazing rhinos and wallowing hippos – some vehicles have front and roof window hatches for additional visibility – and all trucks have been fitted out with inverters for charging your camera gear and phone.

… with an expert guide

Most of our safaris have one guide and one driver. Your experienced guide knows exactly where the animals are hiding and will point out where they are, the best vantage points for great photographs, and how to stay safe if curious creatures get a little too close for comfort. Sweeping grassy savannas, rocky mountain ranges, incredible sunsets and… animals! Lots of them. What you’ll see depends on where in Africa you are: gorillas will be seen in Rwanda and Uganda; zebras and wildebeest make their famous migration between the Masai Mara and the Serengeti; and Tanzania’s Ngorongoro Crater is home to a range of wild animals, such as elephants, lions, rhinos and flamingos.

Some animals are more curious than others

So exercise caution around all animals and listen to your guide. If they tell you to stay in your seat, stay in your seat. Masai Mara National Reserve is becoming quite famous for its curious cheetahs, with many cats leaping on top of safari vehicles to get a better view of the animals around (not to mention who’s inside the truck). Our guides are there to keep you safe while on safari, at nature stops and at the camp at night, so follow their instructions at all times.

On all-day safaris, you’ll get a packed lunch at a designated picnic area (so there’s no chance of a hungry lion snatching your sandwich). Breakfast, lunch and dinner (usually a combination of Western and traditional African meals), are served at the lodge/permanent-tented camp. 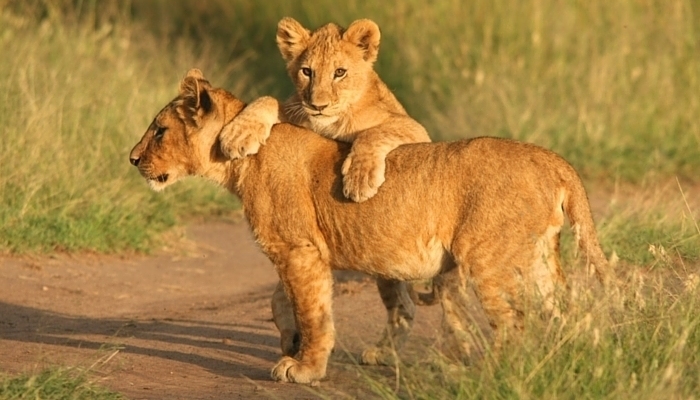 Make sure you invest in a good camera, with an extra memory card and spare battery. You’ll take more photos than you ever thought possible and will probably want a camera with a bit more oomph than your smartphone. Binoculars also come in handy when a herd of elephants come lumbering across the horizon. Sunscreen, hand sanitiser and insect repellent are essential; tsetse flies are quite partial to a bit of biting – even through clothes.

It’s an early start – around 5am – so you’ll need to set the alarm; the animals are most active as the sun comes up. After a snack at the lodge, you’ll head out across the savanna and watch as the plains come to life: giraffes plucking leaves from the highest branches, elephants trundling single file through the grasslands, and herds of gazelle gathered around the waterhole.

Once the morning warms up, return to the lodge or camp for a hearty breakfast (or lunch) and a few hours of downtime; swimming in the pool, relaxing in the shade with a good book or taking a nap.

As the day starts to cool down in the late afternoon, head out again for a sunset game drive and watch as Africa’s nocturnal creatures come out of hiding for an evening on the prowl.

On your return to camp you can enjoy dinner and drinks with your group before heading off to bed.

Safari-speak: what it all means 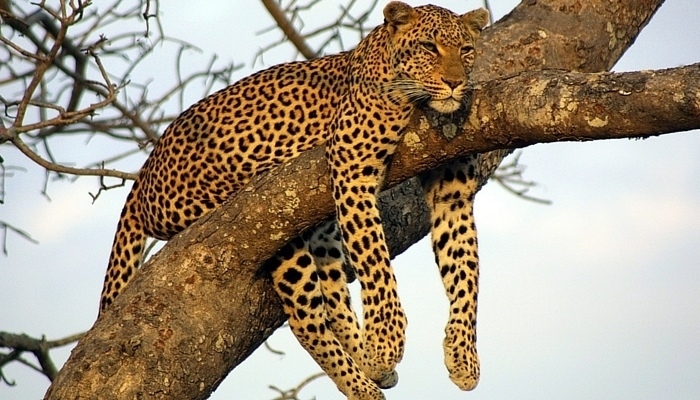 Ready for a Peregrine safari? Read more about our range of wildlife tours here.