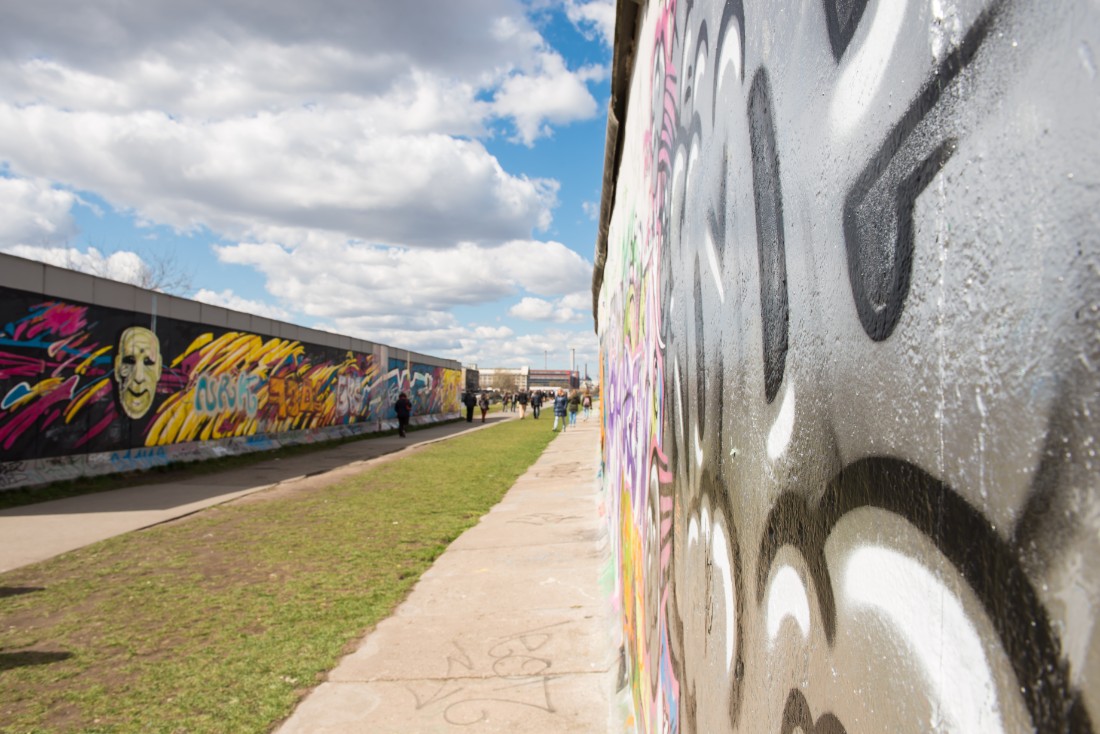 “Even when I was a small child, I was aware there were two sides to Germany. I was only 12 when the Wall fell, however, I was always drawn to history even at a young age. But when it happened, there were no warning signs and it came completely out of nowhere,” Stefan explains.

Stefan is Peregrine’s European Destination Manager and is responsible for crafting the itineraries across various parts of the continent. Talking to Stefan over coffee recently, I’m quick to learn what it was like the moment the Berlin Wall fell, and why understanding this piece of history is still so important today. Stefan’s passion for history, geography and politics – especially in Europe – are evident. At the end of 2019, it will mark 30 years since the Berlin Wall fell. 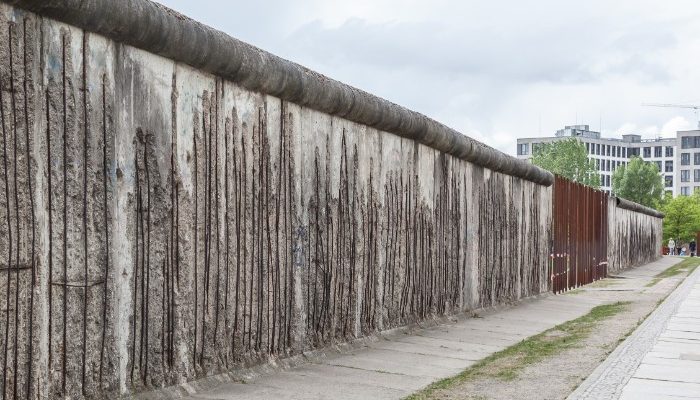 “I remember it so well. I was sitting in the living room of our house watching the news and from that moment when the Wall fell, I was very much aware of the magnitude of the event,” Stefan recalls.

Stefan spent his childhood living in Heidelberg, in the southwest of Germany, and at the time, the country itself was split into two – the East and the West.

“After the Wall had fallen, I asked my parents if we could go to Berlin before the reunification of Germany occurred 11 months later. It’s hard to explain why, but it meant a lot to me that I could see East Germany when it was still a different country,” says Stefan.

Two days before the reunification, Stefan made it to East Germany with his parents.

Stefan as a child in Germany

READ MORE: HOW TO EAT AND DRINK LIKE A EUROPEAN

“I have a story for you,” Stefan explains. “It’s about how different my experience of seeing the other side was compared to my best friend from East Germany. When I finally visited the East, I was so surprised as to me it seemed very drab and very grey. But when my friend visited the West for the first time, he was almost instantly overwhelmed; feeling nauseous because there were so many lights and colours compared to what he was used to in the East.”

I asked Stefan why the 30th anniversary was so necessary for us to help better understand the past.

“It’s interesting, you know, that the Wall has now been gone longer than it was ever standing. But it has had such an impact on the world. Berlin was the centre of world history throughout the Cold War era, and things might be different if that piece of history didn’t happen.”

This year, Peregrine released a Limited Edition tour, Fall of the Berlin Wall, to commemorate this monumental event. Through spending time gaining an in-depth understanding of the events that culminated in the fall of the Wall, travellers are invited to relive the past, which in turn, will see history come to life.

LEARN MORE ABOUT THE LIMITED EDITION TOUR: FALL OF THE BERLIN WALL

“The places visited on this trip are quite necessary for the entire story. The story didn’t just take place in Berlin like you might think; and there’s much more to it. It’s the parts of history you don’t learn in school.”

On the tour itself, the turbulent modern history is revealed through fascinating insights and enriching experiences. Starting and ending in Berlin, the journey has been crafted for travellers to learn how Germans, but also Polish and Czech people, fought their way to freedom from the regime in power.

Going into detail about each of the places the itinerary visits – including Gdansk, Prague and Dresden – Stefan makes it clear that a first hand-journey is the best way to broaden one’s knowledge of the past. 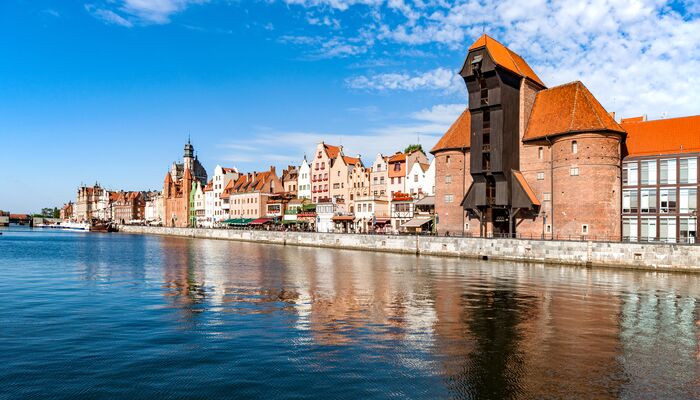 “I think this is a perfect time to be there, as the trip ends on the 9th of November in Berlin, so the group is there right on the 30th anniversary. There are events every year, but this year it will be more important than ever.”

INTERESTED IN A UNIQUE JOURNEY? LEARN ABOUT OUR LIMITED EDITION TOURS HERE

As our conversation comes to an end, Stefan shares one final vivid memory.

“When I was young, I used to have a little calendar, and as soon as the date of reunification was announced, I put that in my calendar. I remember waking up on the morning of reunification and I said to myself, ‘Wow, now we are one Germany’.”

To uncover the stories of the past, learn more about Peregrine’s Limited Edition Fall of the Berlin Wall tour here.

Gemma's greatest joy in life – aside from writing about all things travel-related – is setting foot in new places, revisiting countries she’s already fallen in love with, meeting new people and sampling every dish that comes her way.