Why your trip to Cuba can’t wait 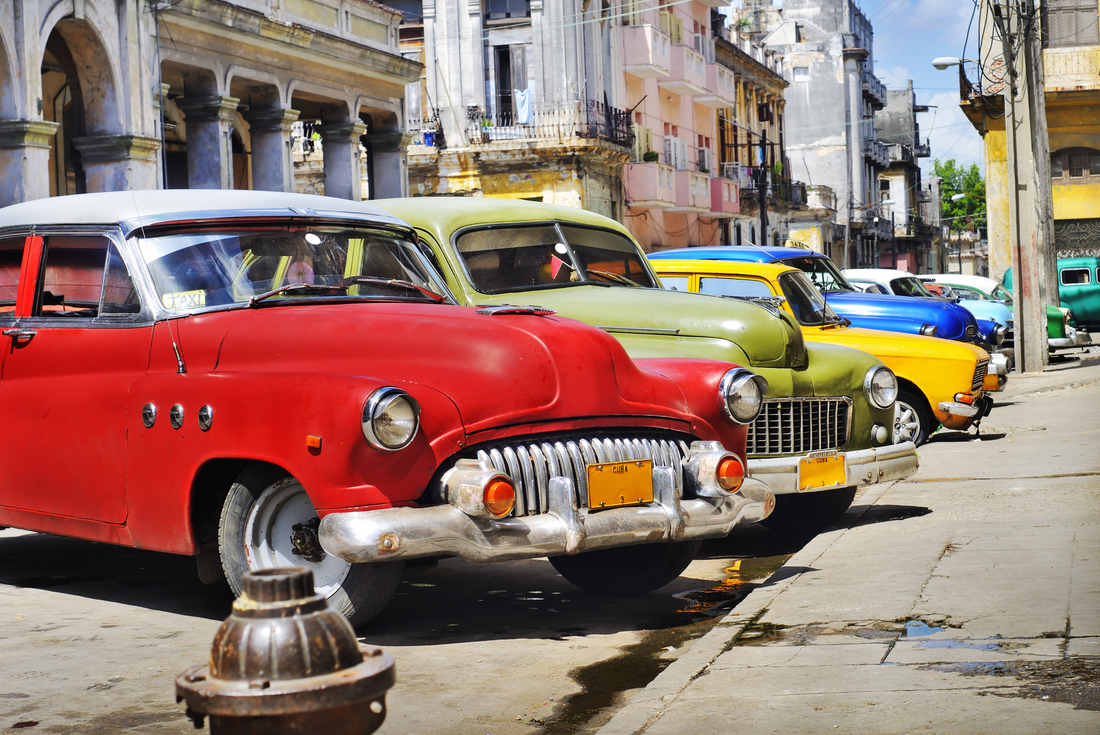 Cuba. A small Caribbean island thrust into the forefront of world politics in the twentieth century, thanks to the Castro regime and its relationship with the United States.

While the Cold War might have ended decades ago, it’s only been in the past few years that Cuban-US relations have begun to thaw. This signalled a huge tourism boom (a 50% increase in American travellers in the first year, to be exact) for the tropical paradise, only 780 kilometres from Florida’s coastline. Despite the fact tourist travel for US citizens is still technically prohibited, there are 12 fairly broad categories of visa you can apply for, so you shouldn’t encounter any issues entering this beautiful country. Keep in mind, US travellers can no longer get visas processed anywhere except Washington DC, but despite the challenges, tourists from around the world continue to head to Cuba. Consequently, the face of Cuban tourism is changing rapidly. 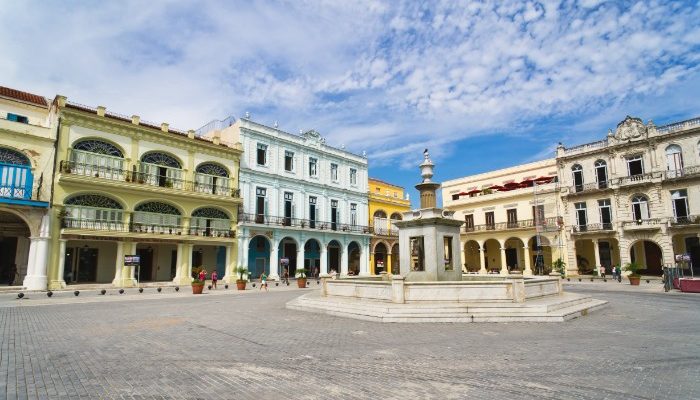 Let’s not forget Europeans and Canadians have been flocking to the sun-drenched island for quite some time, but even so, there is no disputing that Cuba remains front of mind for travellers all over the world. So, what does all this mean for those wanting to visit the idyllic time capsule?

Well, since 2008 Raul Castro, brother of Fidel, has been Presidente of Cuba. He has announced that he is stepping down from leadership in 2018, ushering in the true end of the Castro-era. While no one knows exactly what this means yet, it will likely lead to significant changes in the way Cuba operates day-to-day.

If you plan on visiting Cuba, now is definitely the time to ensure you don’t miss out on some of these unique experiences that current-day Cuba has to offer:

Take a ride in a classic car

One of the most iconic Cuban experiences has to be cruising along Havana’s Melacon in a classic car. Gazing around at the brightly coloured vintage cars, full of locals and tourists sharing a ride together, truly makes you feel as though you have travelled back to the 1950s. And while there are still plenty of beautiful classic cars on the roads, since 2013 Castro has allowed cars to be imported and sold in Cuba, which means the roads are slowly starting to look very different.

READ MORE: WHAT TO KNOW BEFORE YOU TRAVEL TO CUBA

Stay with a local 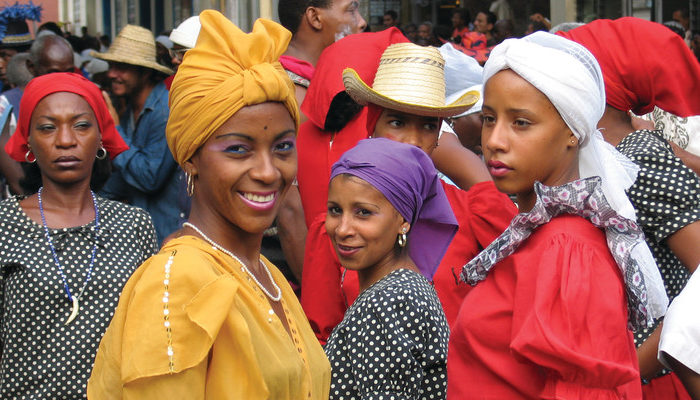 Homestays in a local’s casa are certainly the most responsible and fun form of accommodation in Cuba. With the average official monthly wage of most Cuban’s clocking in somewhere around the $25 USD mark, hosting tourists is how many locals supplement their incomes. Staying in a casa will give you great insight into the Cuban way of life and often your host will help you arrange transport or activities (and possibly cook you an authentic Cuban meal for a small fee). However, as tourism grows it is undeniable that more all-inclusive hotels will be built, giving the humble homestay some competition.

Put on your dancing shoes

The vibrant music scene in Cuba is something that shouldn’t deter anyone, even the shyest of dancers. Everyone salsas in Cuba and, despite more Western music flooding in each year, it’s a traditional part of the culture that will never cease. Whether you choose to take a formal lesson or simply get on the dance floor and feel the rhythm, no trip to Cuba is complete without a boogie under the stars – mojito in hand!

Visit the home of the Cuban cigar A tobacco farmer in Vinales

For many foreigners, buying an authentic Cuban cigar is an expensive and difficult endeavour. But, whether you’re a smoker or not, there is something wonderful about exploring the luscious tobacco farms of Vinales (and perhaps indulging in a puff or two). In Vinales, you can watch a tobacco farmer roll a world-class cigar in a matter of seconds, as well as support the locals by purchasing your cigars directly from the farm to take home as gifts. It won’t be long before Cuban cigars are more heavily exported all over the world than they already are – but they won’t be as cheap or fresh as they are in Cuba.

READ MORE: A LOCAL’S GUIDE TO SOURCING THE BEST CIGARS IN CUBA

Relax with a digital detox

Cuba only got Wi-Fi three years ago and even now you have to purchase a Wi-Fi card and head to a designated Wi-Fi zone to connect with the world. So, make the most of the opportunity and put away your Google Maps app and allow yourself to remember a simpler time, before you felt obliged to ‘Check In’ on Facebook. Make the most of a digital detox and simply soak up the experiences that come with being a world away from home.

Don’t miss out on the beauty of Cuba. Book a small group tour with Peregrine and see the best of what this time capsule has to offer.