Under the guise of protecting the work of the Paris Foreign Missions Society, France became heavily involved in Vietnam during the 19th century.

It gained control over the North of the country following a victory over China in the Sino-French War of 1884- 1885 and officially formed as French Indochina later in the 19th century. The Kingdom of Cambodia and Laos were later added to the federation, following success in the Franco-Siamese War in 1893.

French Indochina endured until 1954, despite a number of attempted uprisings and rebellions throughout the late 1800s. Indochina was one of France’s most lucrative colonial possessions, and while it was established under the pretense of introducing modern political ideas, industrial methods and social reforms to the ‘backward, impoverished and uncivilised’ east, their real motivation was soon revealed – to satiate a growing demand for raw materials, resources and cheap labour.

Themes of economic exploitation run thick in discussions around French Colonialism, and the destructive impact of forced cultural assimilation is much deplored. The legacy of this largely maligned period, however, is a fascinating and now celebrated cultural mélange across much of the former French Indochina. 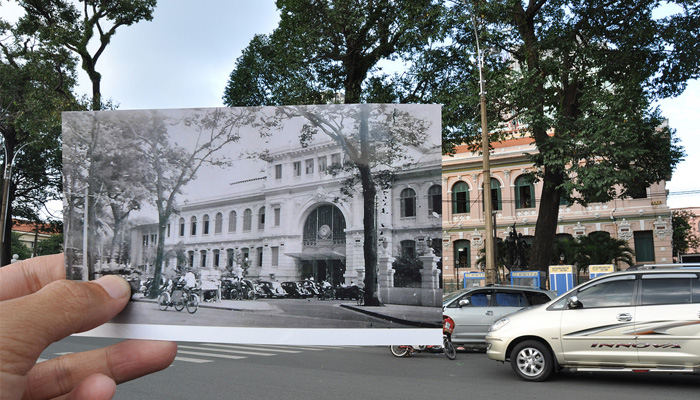 The most obvious reference to this period is the French architecture, which remains a dominant fixture across South East Asia. This is perhaps most notable in the UNESCO World Heritage listed cities of Luang Prabang in Laos and Hoi An in Vietnam. It is equally prevalent in popular capitals like Hanoi and Phnom Pehn though, along with some of the smaller rural centres like Kep in Cambodia.

This classical architecture takes on a new personality when it sits amidst tropical landscapes and offers a fascinating juxtaposition to the traditional temples and homes that remain in these regions. French buildings appear to stand still in time here, they instantly transport visitors back one hundred years and evoke a sense of unwavering nostalgia. They bare the burden of a cruel history but offer an undeniable charm and old world appeal that continues to draw people from across the world. 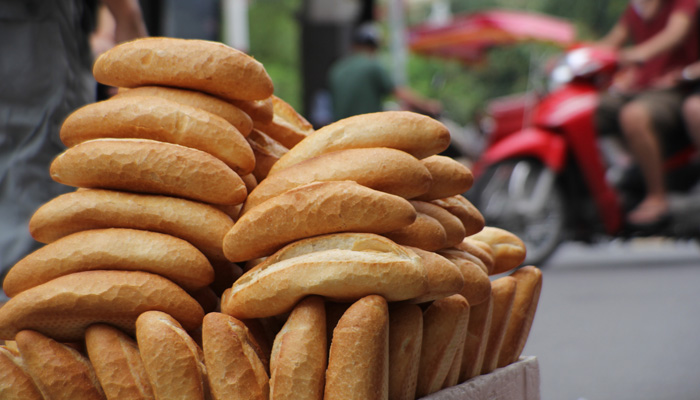 Another celebrated reference to this region’s tumultuous colonial past though is France’s culinary legacy. This is particularly apparent in Vietnam. French patisserie and breads are perhaps the most obvious connection, with baguettes lining every street corner in Vietnam and the smell of freshly baked sweet treats lingering on the morning air. But it is the less-obvious influences that really cement the fusion. Butter and wine are commonly used in Vietnamese meal preparations, unheard of in other Asian cuisines, a certain nod to the nation’s colonial past.

Coffee has become a fixture of Vietnamese social culture as well. It is consumed morning, noon and night and coffee shops have become one of the most popular hubs for local social interaction. The use of patês and other Francophile ingredients such as potatoes, snails (served in a noodle dish similar to pho) and beef are further hallmarks of Vietnam’s French history, and their use in more traditional Vietnamese contexts adds a new dimension of complexity.

The seamless combination of both classic Vietnamese and French ingredients has lead to the creation of one of the world’s truly great cuisines. These countries cannot erase their dramatic past. But for the past half a century, they’ve taken the positive aspects of it into the future with them – all whilst wearing the kind of smiles you only find in this part of the world. Here’s to you, Indochina.

Soak up the French history (and plenty of pho) on a Peregrine Vietnam group tour.