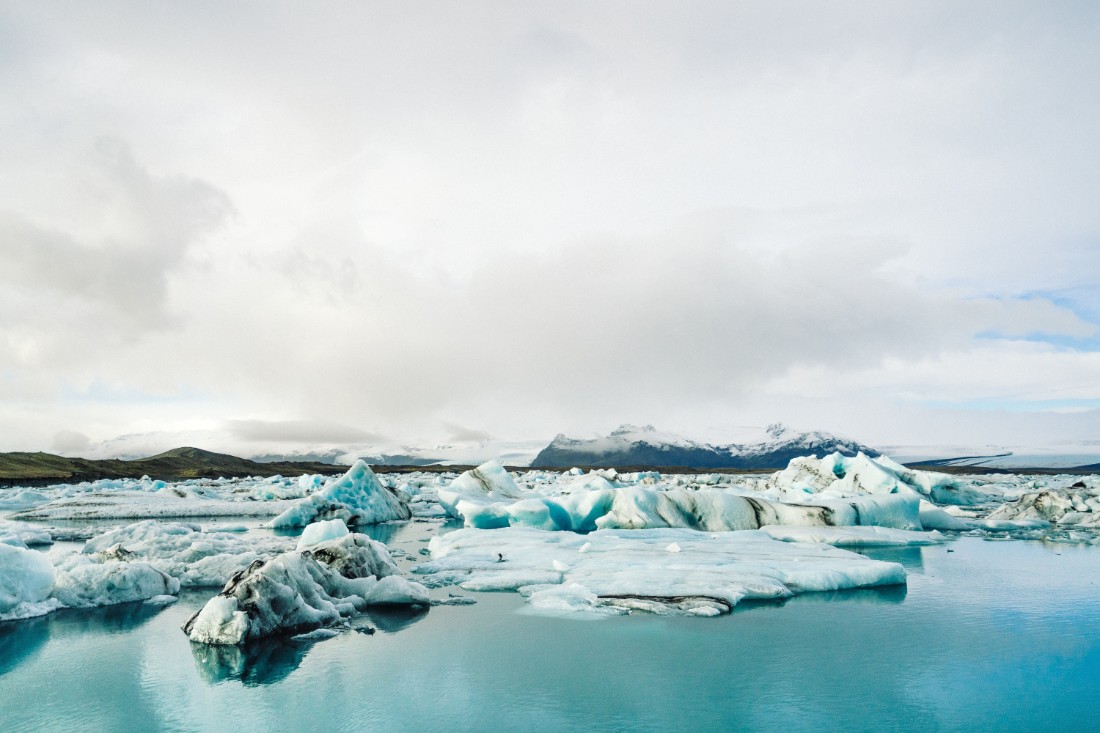 The Arctic is an alluring and remote destination for most travellers. Aside from being the home of amazing wildlife, some of the coldest weather on the planet and of course, Santa Claus, people’s knowledge of this part of the world is often sketchy.

In reality, there is so much more to the Arctic than snow and ice, so we want to correct some of the common misconceptions about this winter wonderland. That way, you can plan your next trip to the Arctic armed with all the right information. 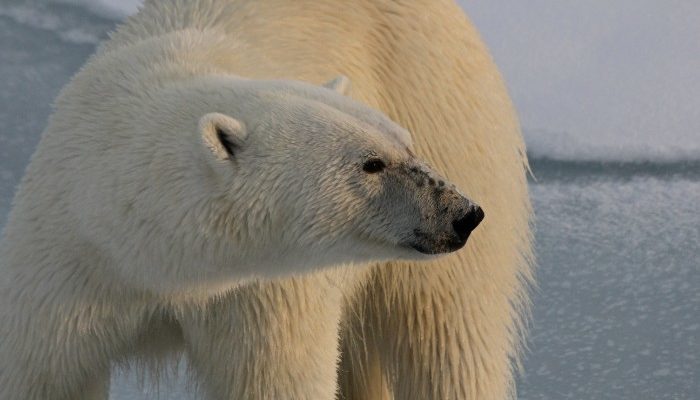 Image by Alexandra Rose via Unsplash.

Thanks to the famous Coca Cola ad from the mid-2000s, you could be forgiven for thinking that a trip to the Arctic will mean you’ll see polar bears and penguins sharing an icy, cold Coke together. But, there are actually no penguins in the Arctic at all – they live down south in Antarctica, where there are fewer predators. The warmth of the equator will likely prevent these cold-climate dwellers ever crossing over into each other’s respective hemispheres, so the chances of a party where they’re both in attendance is quite slim.

MYTH 2: The Arctic is a continent 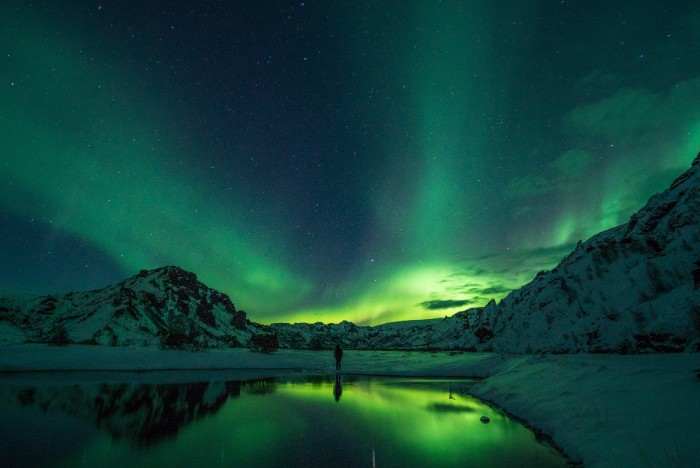 Image by Jonatan Pie via Unsplash.

While Antarctica is its own continent, the Arctic is actually a polar region consisting of the Arctic Ocean and nearby seas, as well as parts of Canada, Russia, the USA, Greenland, Norway, Finland, Sweden and Iceland. The Arctic Circle simply refers to the circle of latitude that encompasses the Arctic region. This latitude shifts with the earth’s orbit, so consequently the Arctic Circle isn’t at a fixed position relative to the equator.

MYTH 3: No one lives there

Given the barren landscape, it is fair enough to assume that no humans could possibly co-exist with the Arctic foxes and reindeer – but they do! About four million people are estimated to live in the Arctic, including a number of indigenous populations that have inhabited this part of the world for thousands of years. The different indigenous cultural groups have distinct languages and traditions and often still survive by fishing and hunting. However, due to globalisation in the last century, many communities have seen changes such as political issues over land rights and the impacts of climate change on their homes. 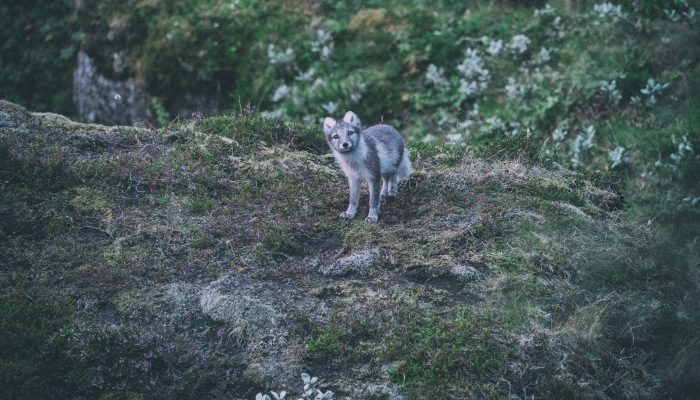 Image by Jonatan Pie via Unsplash.

While the Arctic is pretty chilly all year round, there are actually distinct seasons. Summer runs from June until September and at this time you can experience a high of 13 degrees Celsius (55 degrees Fahrenheit). In summer, you may stumble upon certain types of low-growing vegetation that make up the Arctic tundra. While the tundra is frozen for most of the year, there are areas of frozen soil that melt during summer, revealing soggy vegetation, rocky landscape and lakes.

MYTH 5: Climate change happening in the Arctic won’t affect us

Even if you hail from the Northern Hemisphere, the Arctic can feel like it’s a million miles away from home. So, any effects of climate change being felt in that part of the world surely won’t impact us, right? Wrong. As the ice continues to melt, the likelihood of ancient gases (such as methane and carbon) being released increases. These are two of the world’s biggest greenhouses gases, and in large quantities, they can have a significant impact on global warming – which will affect you no matter where you live. This is just one of the far-reaching effects of climate change, that we all need to consider and is one of the reasons Peregrine have extensive carbon emissions reduction schemes in place.

Do you want to explore one of the remote ends of the earth? Join a small group tour with Peregrine and experience the Arctic.