Six of the world’s most beautiful ex war zones 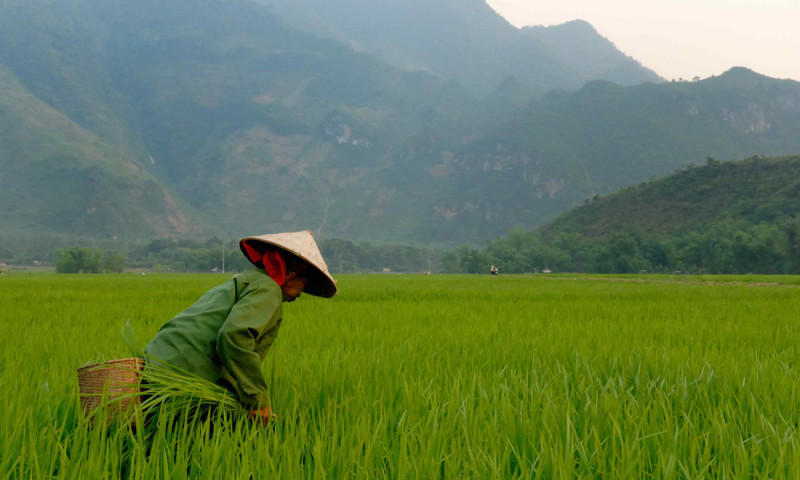 The human race has a nasty habit of messing up the beautiful scenery, towns, cities and civilizations we’ve been gifted.

In fact, we’re so good at getting angry with one another that since 1600BC, over 14,500 major wars have been fought. To put a more recent spin on that information: no 25-year period has been without war since 1495.

But after conflicts end, some countries do a rather fine job of picking themselves up, dusting themselves off and moving forward. Most will forever bear the scars of their dramatic past, but few let it define them. Below, you’ll find a selection of destinations that have surfaced on the other side of their respective conflicts and become some of the most spectacular, and popular, places to visit in the world. 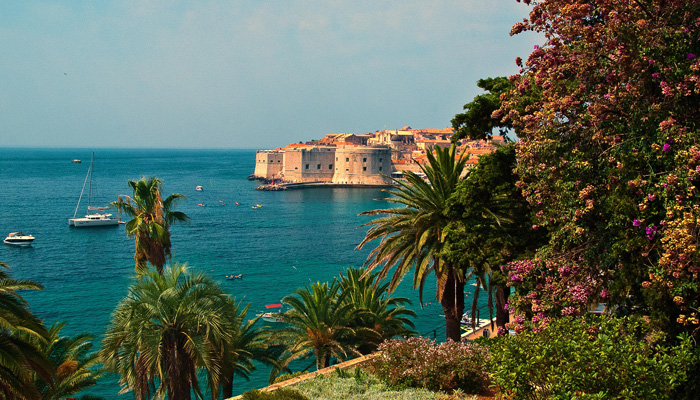 Long regarded as one of the most impressive destinations in the Mediterranean, Dubrovnik has a storied past. In 1991, this UNESCO world heritage site was subject to a vicious attack from the Yugoslav People’s Army (JNA) which lasted seven months. The attack was launched by Montenegro as a response to Croatia’s independence, the reasoning being that Dubrovnik was historically part of Montenegro and shouldn’t be allowed to remain in Croatia. As a result of the siege, 114 people died and much of the old city was destroyed. But now, after years of restoration, signs of the conflict are hard to find among the majestic architecture and throngs of tourists. 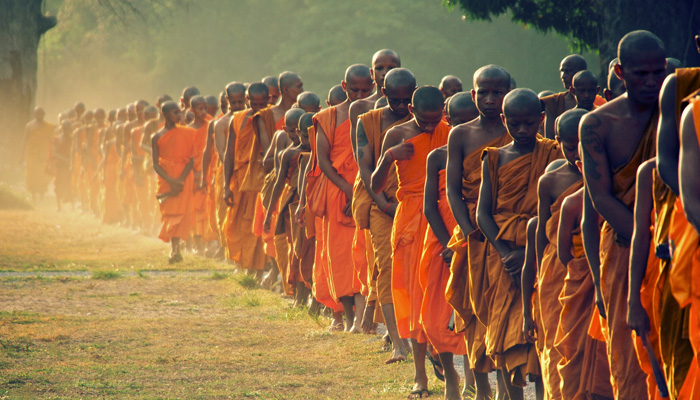 Having endured an absolutely catastrophic 20th century – it was occupied by Japan in World War II, became ‘collateral damage’ in the Vietnam war, dealt with its own spate of civil war, and was subjected to a genocide at the hands of the Khmer Rouge that wiped out one fifth of its population – Cambodia is now one of the most visited countries in South East Asia. But despite boasting lush rainforests, dramatic coastlines and some of the world’s most impressive temples and ancient architecture, reminders of it’s horrific past remain. From the killing fields to the genocide memorials – many tourists visit Cambodia today not just for the scenery, but to gain a deeper understanding of what happened here. 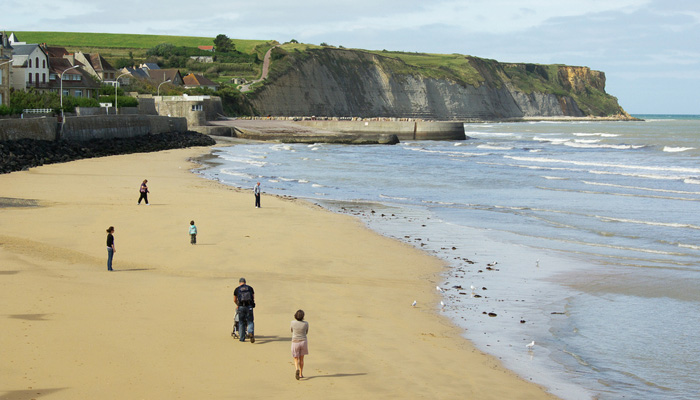 Invaded as part of Operation Overlord in 1944 (spearheaded by the famous D-Day landings), Normandy bore the brunt of the Allied attempt to reclaim France from the Axis forces. Typically charming French towns such as Carentan, St Mere Eglise and countless in-between were heavily damaged during the operation, which provided a springboard for the Allies to liberate Western Europe before advancing to Berlin. Now, the rolling green countryside and peaceful towns of Normandy provide an ideal region to relax, admire and learn more about this dramatic chapter of European history. 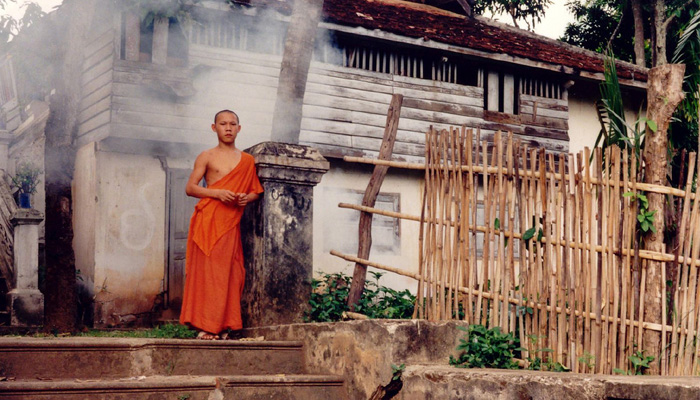 Though not as well-documented as the Vietnamese or Cambodian conflicts, Laos has also lived through its own horrors. From 1964 to 1973, this South East Asian country was subjected to 580,000 bombing missions by the U.S (over 270 million cluster bombs – the equivalent of a planeload of bombs, every eight minutes, 24 hours a day, for nine years). Countless villages were destroyed, landscapes charred and people killed and injured. Despite this, Laos attracts thousands of tourists year-round with its forests, mountains, limestone cliffs, caves and lagoons – not to mention its welcoming locals. 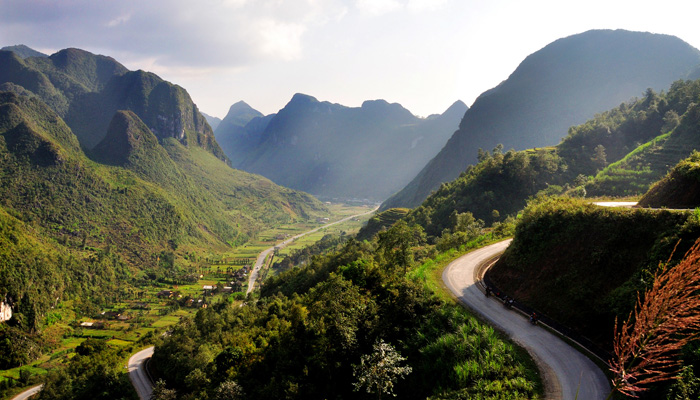 With the First Indochina War between the French colonialists and the Việt Minh having lasted from 1946 to 1954, and the Vietnam War stretching from 1955 up to 1975, Vietnam’s recent history is riddled with bullet holes. But since the end of the wars, Vietnam has gradually become one of South East Asia’s premier tourist destinations. With its French influence (which remains, despite the wars), jagged and varied landscapes and fascinating cities, there are few places in the world that boast a richer travel experience. 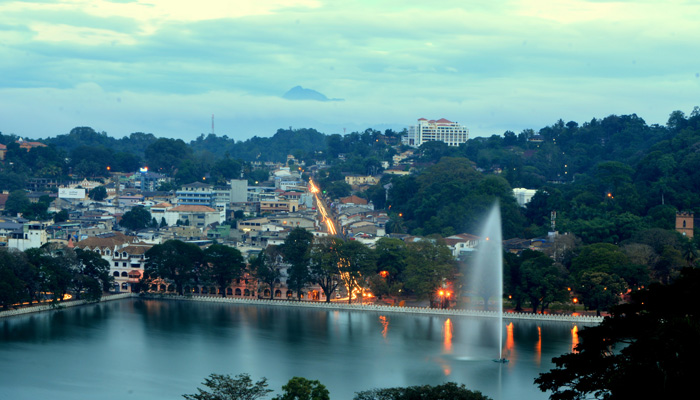 Lasting 25 years and nine months, the Sri Lankan Civil War brought the country’s population, economy and environment intense hardship. Throughout the course of the conflict, which was launched by the Liberation Tigers of Tamil Eelam (Tamil Tigers), who wanted to create an independent Tamil state, 80,000-100,000 people were killed. Since the end of the conflict in May 2009, Sri Lanka’s tourism industry has been booming, with earnings growing by 22.1% in the first 10 months of 2012. Most visit Sri Lanka for the untouched beaches, temples and nature preserves, with the options to delve deeper into the country’s war history also an option.