Black as hell, strong as death, sweet as love: our travel guide for coffee lovers 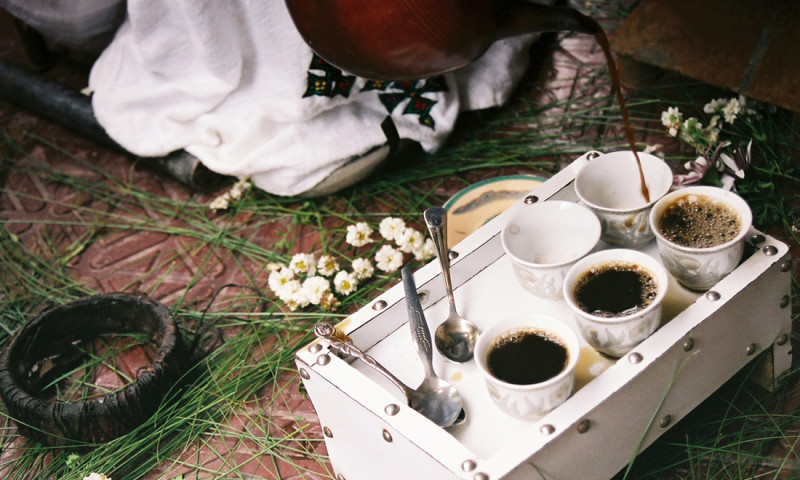 As coffee lovers, we tend to find our caffeinated beverage of choice and stick with it.

We develop a reputation at our favourite café for being a latte lover or cappuccino connoisseur, and soon we don’t even need to speak when we step up, bleary eyed, to the counter: the barista just knows.

But step outside the confines of your preferred café and into the wider world, and coffee becomes a very different story. In order to avoid disappointment when trying to replicate your morning cup of joe on the road (I’m looking at you, whipped cream from a can and a bowl full of coffee-flavoured milk), here are some beans of wisdom on coffee around the globe.

When in Argentina, order a Lagrima 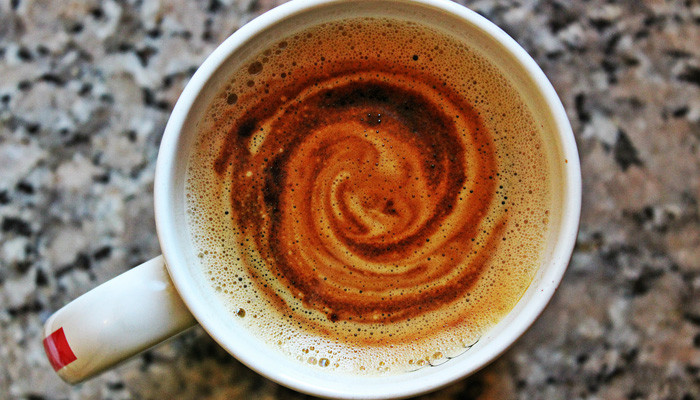 The lagrima is like coffee for beginners. A small cup is filled with steamed milk and foam, with a drop – literally – of espresso. Not much of a heart-starter though; java addicts in Argentina should ask for a café en jarrito (a double shot of espresso) or a cortado (espresso with a little milk) instead.

When in Austria, order the Wiener Melange

Austria’s very sweet, very frothy take on the cappuccino, the melange contains a cup of espresso, one egg yolk, brown sugar and is topped with whipped cream. If you’d prefer a more savoury start to the day, ask for a Vienna coffee or café melange, which is a double shot of espresso and cream.

When in Ethiopia, take part in a coffee ceremony 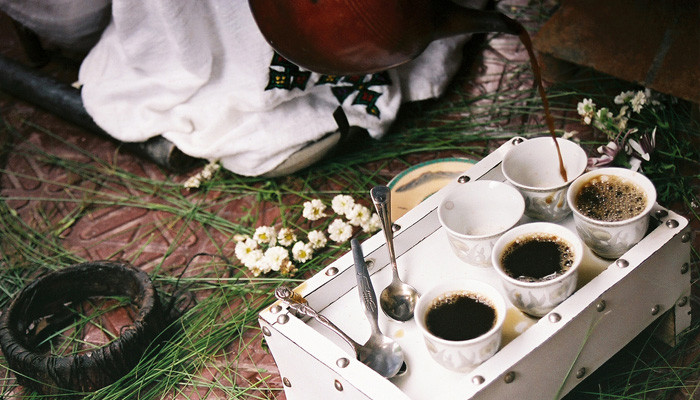 A jebena buna is a must-do in Ethiopia. Performed by women decked out in traditional garb, green coffee beans are slowly roasted over hot coals, then ground in a mortar and pestle. The coffee is then mixed with water in a long-necked clay pot (the jebena) and boiled, and when steam starts pouring from the jebena’s spout, the buna is ready. A filter of horsehair or cotton is stuffed into the neck of the pot, and the brew is poured into small, handle-less cups. While sugar is the sweetener of choice, some regions add salt and butter instead (it’s said a pinch of salt makes the coffee less bitter). Coffee ceremonies in Ethiopia can last hours, and participants are expected to consume three cups, for luck.

When in Finland, order a Kaffeost

Coffee and… cheese? Hot coffee is poured over small chunks of juustoleipä (cow- or reindeer-milk cheese curds), which is then eaten with a spoon after you’ve finished drinking. Only in Finland… 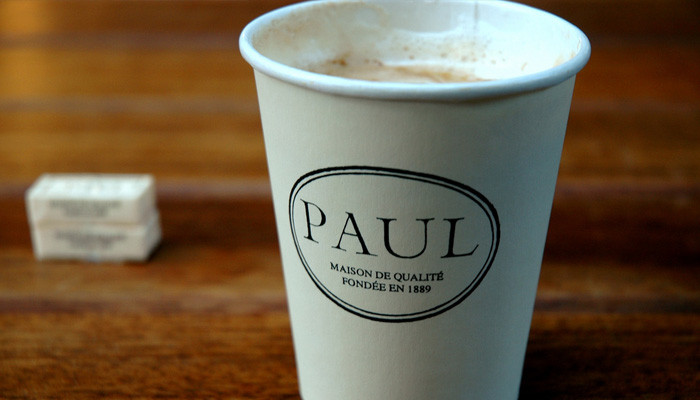 Named after a hazelnut due to its, well, hazelnutty colour, the noisette is the French version of a macchiato: espresso with a dash of hot milk. Milky coffees, such as café crème or café au lait, are usually served in a bowl, and should only ever be ordered at breakfast. The French rarely drink these themselves, so if you want to fit in while pounding the Parisian streets, perhaps stick with un noisette or un allongé.

When in Greece, ask for a Frappe

Just like a chocolate milkshake, only coffee? Caffeine aficionados may turn up their noses at Greece’s frappe, as it’s made with instant coffee, water, evaporated milk, sugar and ice. After a vigorous shake (that would put Bryan Brown to shame), the frappe is served in a tall glass with a straw.

When in India, order a Kaapi

This strong (read: very strong) cup of joe is brewed with chicory and mixed with milk and sugar. Before serving, it’s poured from one cup to another, ideally from a height of one metre – some cafes in India list it as ‘metre coffee’ or ‘coffee by the yard’ – which aerates the coffee, giving it a fine layer of bubbles.

When in Ireland, have an Irish coffee 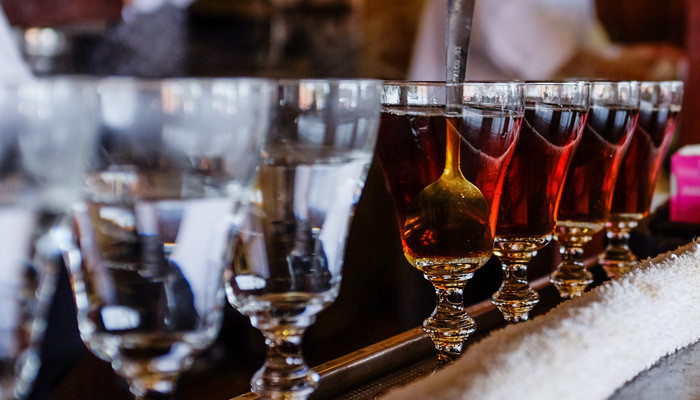 We don’t recommend starting your day with one of these, due to its main ingredient: whiskey. One and a half shots of it. Invented by a chef in Limerick County after a group of American tourists disembarked from a particularly bumpy journey on a flying boat, it was made using coffee, sugar and heavy cream, with a slug of whiskey to calm the nerves. The Germans have a similar beverage called the Pharisaer, consisting of coffee, rum and whipped cream.

When in Italy, have an espresso 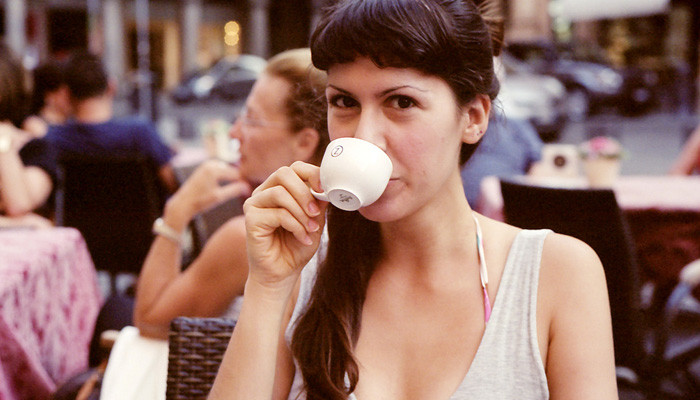 Italians don’t cradle their coffee like many other cultures (you won’t find a group of locals sitting around at an outdoor café, sipping their macchiato while catching up on news); instead, an espresso is ordered – short, black and with a layer of crema on top – and is consumed in one gulp, usually while standing at the bar. Another popular choice is the espresso romano: espresso served with a slice of lemon.

When in Japan, get your coffee from a vending machine 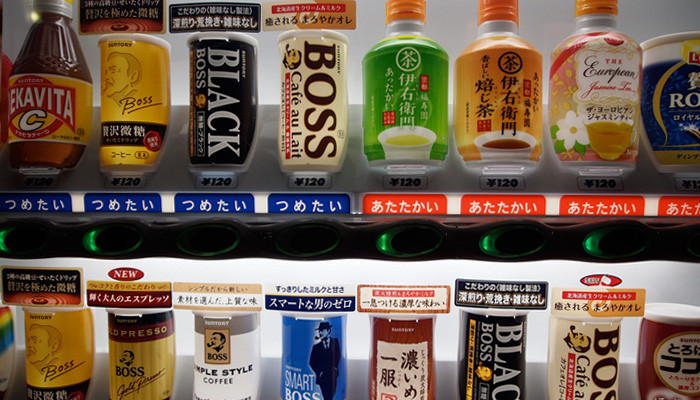 In a country famous for its oddly stocked vending machines – selling everything from bunches of flowers and Buddhist charms to toasted sandwiches and live lobsters – it’s no surprise that coffee makes the list. Drop in your Yen, decide whether you want hot or cold, choose your brand (perhaps the Tommy Lee Jones-endorsed BOSS Coffee?) and voila! Coffee’s up.

When in Turkey, order a Turkish coffee 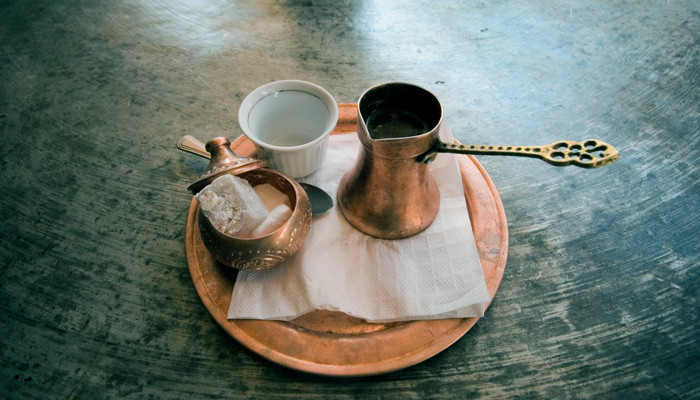 There’s an old saying in Turkey: Coffee should be black as hell, strong as death and sweet as love. In fact, coffee culture in Turkey is so important it was included in UNESCO’s 2013 Representative List of the Intangible Cultural Heritage of Humanity (that’s a mouthful!). Beans are ground into a fine powder and boiled with a cardamom pod and water in a cevze – a small silver pot with a long, thin handle – then poured into a cup. Avoid drinking the thick sediment at the bottom; the thick sludge doesn’t taste that great, and can actually be used to tell your fortune by a tasseographer.

When in Vietnam, try an egg coffee

With an ingredients list that reads like a cake recipe (albeit a strange one: coffee, egg yolks, condensed milk, sugar, butter and cheese), egg coffee is not unlike a mocha-flavoured custard. The drink was invented in Hanoi in the 1940s when fresh milk was extremely scarce, so an egg was substituted. The drink didn’t immediately take off; the egg needs to be whisked to within an inch of its life to avoid cooking in the hot coffee or exuding an eggy flavour, but with years of experimentation and adaptation, egg coffee is now one of Hanoi’s most popular beverages.