Why walking in the great outdoors is good for your health 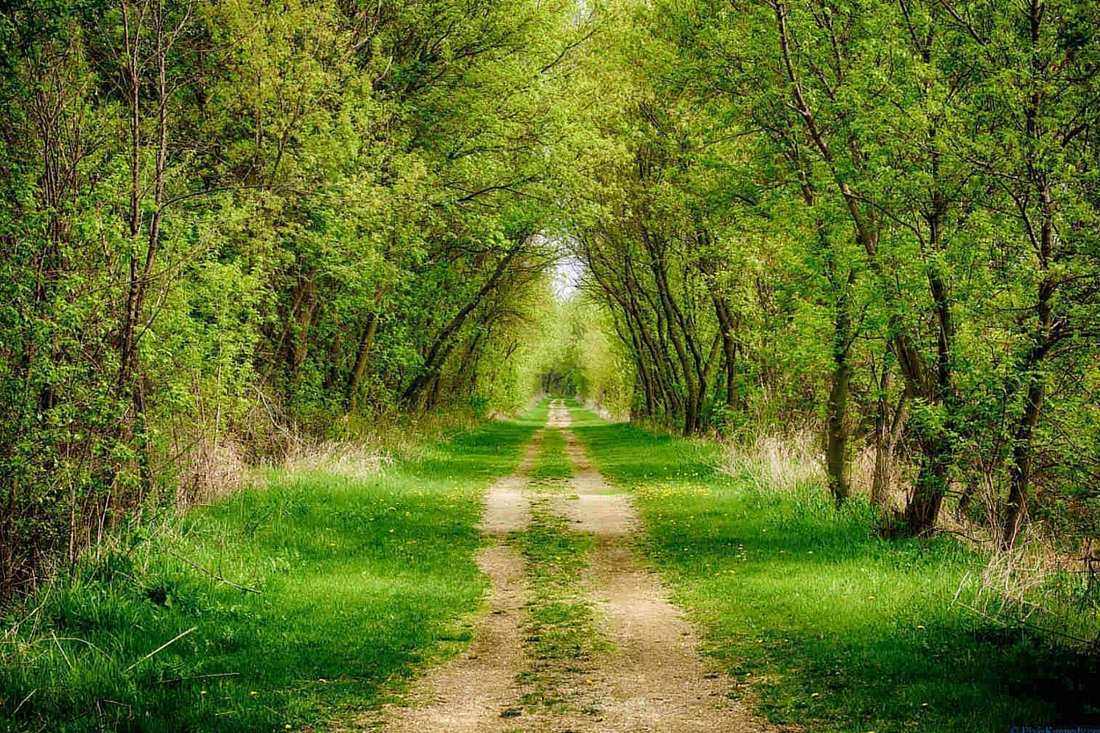 Walking. Nietzsche was a fan of it. Thoreau loved it so much he wrote an essay on it. The Proclaimers famously, errr, proclaimed that they’d walk 500 miles and Dustin Hoffman’s ‘Ratso’ Rizzo (from Midnight Cowboy) made a quip about “walkin’ here” one of the most famous lines in the history of cinema.

So what is it about putting one foot in front of the other that has thinkers, singers, actors and average Joe’s so enamoured?

Apart from being a cheap and healthy way to travel short distances (provided you’re not strolling with those bespectacled Scottish twins), a recent study has shown that walking in nature actually improves your mental health.

Researchers in Scotland attached brain-scanning devices to the heads of a small group of volunteers, who were then let loose for a walk on the streets of Edinburgh. Some were told to stick to busy main roads, while others were advised to head through parks and public gardens. At the end of the 25-minute walk, the urban walkers experienced frustration and irritation, while the park ramblers felt calm and serene. 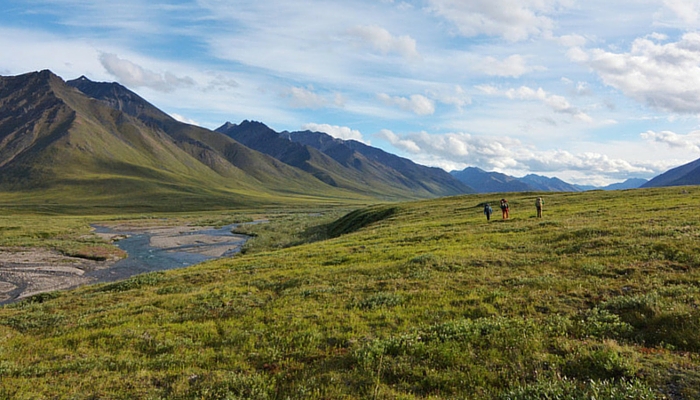 Another study, conducted by Stanford University graduate Gregory Bratman, found that volunteers who took a 50-minute walk through a particularly leafy and lush portion of the California campus were happier and more attentive when they arrived to class, compared to volunteers who took the busier, more urban routes.

The Japanese call it Shinrin-yoku, which means forest bathing. In the early 1980s, researchers discovered that spending a few hours each day in a forested environment was far more beneficial on the mental health of participants than prescribing pharmaceutical products. The act of simply being in nature is now a recognised preventative medicine in Japan, with proven reductions in stress, anxiety, depression and sleeplessness in participants.

It’s hardly surprising, really. Think about the last time you walked along a beach, perhaps picking out a landmark tree or boulder in the distance – the point at which you’ll turn around – yet when you get there, you keep going. Every step leads to a clearer mind, a deeper thought, a calmer state. Think about the last time you strolled in a forest or hiked through a national park; about how the quiet of your surroundings quieted your mind. Big decisions tend to be made while out in the open air. Great conversations occur, and we just feel better. 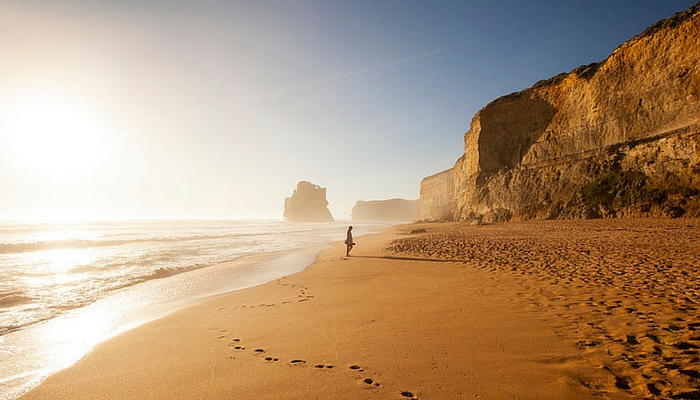 Wherever you’re reading this – taking a break between between work emails, hunched over your laptop or tablet, or scrolling through text on your smartphone – do yourself a favour: Google map your nearest public park, set aside an hour, and walk. Without distractions like phone calls, music or podcasts – just walk. Breathe deeply. Soak up the landscape. Notice the birds singing, the whisper of wind between the trees, the sensation of the sun on your face. Now, doesn’t that feel better?

Up for a longer expedition? Explore more of the great outdoors on a Peregrine small group walking trip.