7 places you need to visit in: Japan 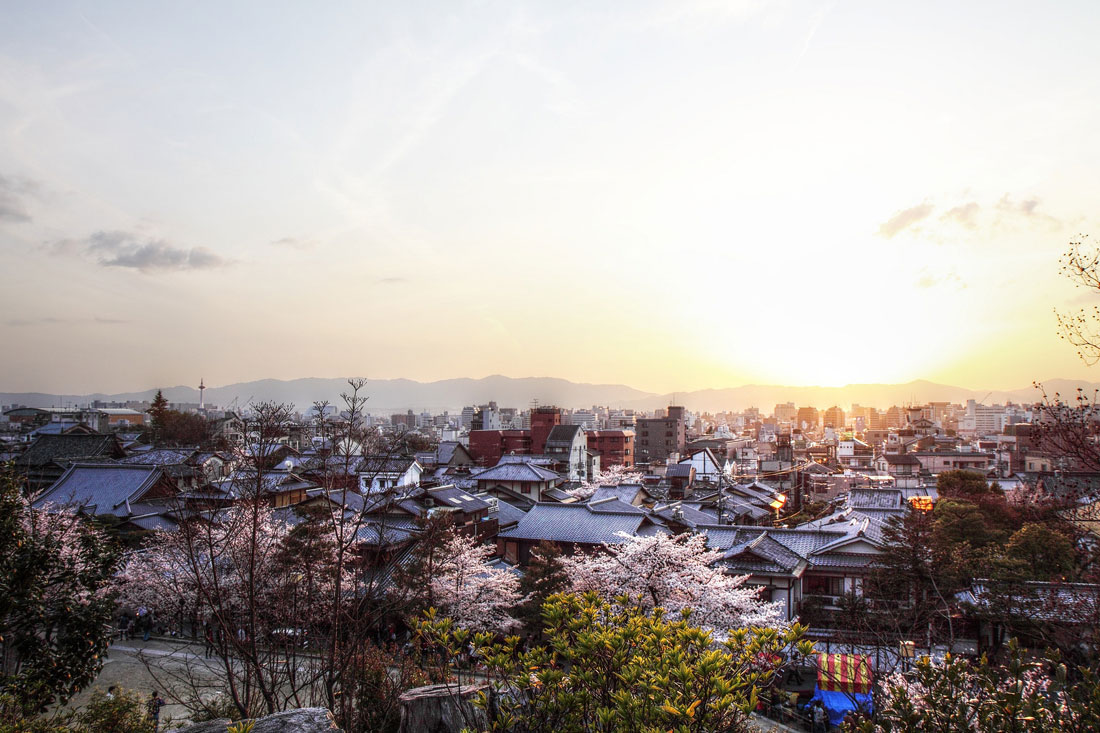 It’s very hard to find someone who’s only travelled to Japan once. It’s one of those countries that gets under the skin. Even years later, misty-eyed travellers will recall a fresh sushi breakfast at Tsukiji in Tokyo or start their anecdotes with ‘Remember that time in the onsen…’ What keeps people coming back is hard to pin down. Japan’s got Germany’s social efficiency, Italy’s ubiquitous deliciousness, the quiet, spirituality of Ubud and the neon madness of Vegas at full boil. But it’s also relentlessly, unapologetically Japanese. No other country quite compares.

You could spend a happy few months wandering all over Japan, from the ski slopes of Sapporo to the coral reefs of Okinawa. But if time is short, these 8 places are a good way to start. 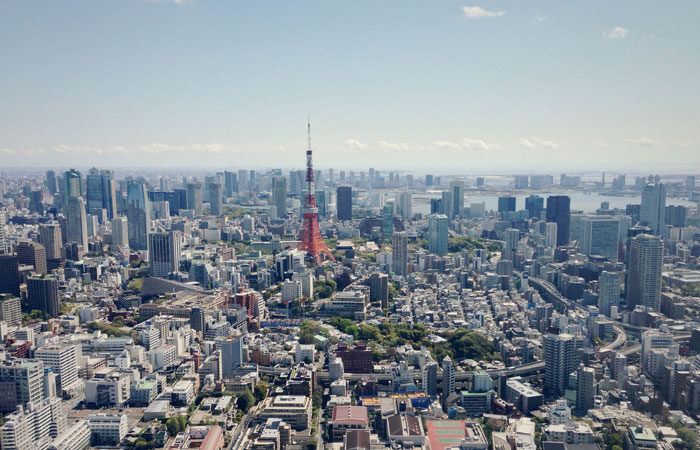 Japan’s capital and, for most travellers, their first taste of the country. Tokyo isn’t exactly the skyscraper metropolis that people picture in their heads. Most of the city would be dwarfed by Manhattan in a purely vertical contest. But what it does have is depth. Like London or New York, you’d need a good month or two to really get to the of it. With that in mind, allow a few days in Tokyo before or after your Japan group trip. Try to make it to a tuna auction a Tsukiji fish market, the panoramic viewing deck of the Metropolitan Government Building, a classy whisky bar, like the one on top of the Parkside Hotel in Ueno, a Monjayaki restaurant in Tsukishima, grilled yakitori skewers in Memory Lane and the incense-filled Asakusa temple. Tokyo is a city that rewards patient and thorough exploration, so take the time to do it properly. 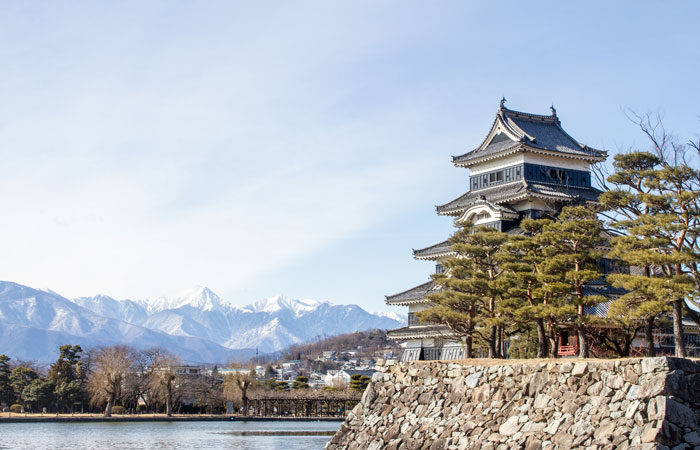 Japan’s answer to the alpine villages of Switzerland. Matsumoto sits in a fertile valley surrounded by seven huge peaks to the west and three smaller ones to the east. You can’t escape beautiful mountain vistas here, they follow you around every corner. And just wait until you see the sunsets. What sets Matsumoto apart from other mountain cities in Japan is its history: it was a prosperous castle town of the Ogasawara clan in the 14th and 15th century and a lot of its Edo-period architecture is incredibly well-preserved. It makes a terrific launching pad for a journey through the Japanese Alps, with a cosmopolitan café and restaurant scene, not to mention some top-notch contemporary galleries like the Matsumoto Museum of Art (just down the road from the JR train station). 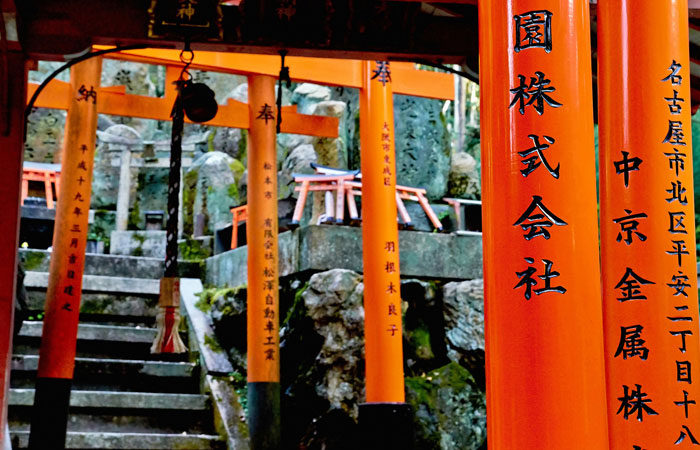 Kyoto is quintessential Japan: golden temples, manicured gardens, red lacquered Inari gates, geishas hurrying through the evening streets and the silent bamboo forests of Arashiyama. It’s also Japan’s unofficial food capital (sorry, Tokyo). Wandering the alleys of Pondocho or Gion you’ll find meticulous kaiseki menus as well as hearty ramen bars and that Kyoto classic: all-you-can-eat, home-style Obanzai. Days in Kyoto can be spent ticking off the various temples that surround the city (pro tip: get to the Inari gates and Golden Pavilion early, they’re heaving by 10am), or simply strolling through the cherry blossoms of the central Imperial Palace Park. Keep a lookout for turtles sunning themselves on rock islands in the small ornamental lakes. 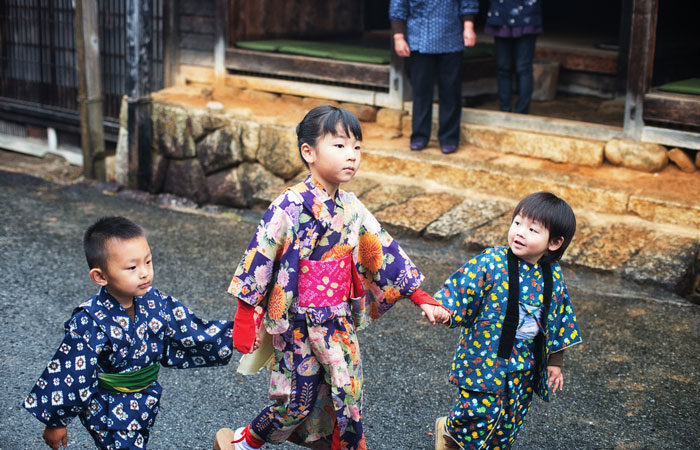 Walking through Tsumago is probably as close as you’re going to get to hopping in a time machine and visiting a genuine Edo-period town. It’s a tiny settlement, originally a post town on a lucrative trade route, and it’s been restored to its former glory by conscientious residents and town officials since the 50s and 60s. These days, it’s designated by the government as a protected area, with no part allowed to be “sold, hired out or destroyed”. Telephone poles and cars are banned and all the shops are lined with traditional dark wood lattice. Stay in a traditional ryokan in the centre of town, check out the former honjin and the Nagiso Museum of History then head out to a village nearby to walk a section of the Old Samurai Highway (the Nakasendo Walk). 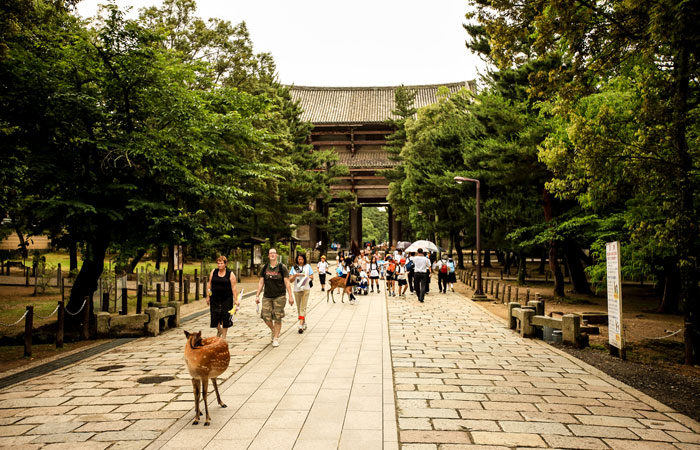 Kyoto probably just pips Nara as a repository for Japanese history and culture, but it’s a close run race. Nara was the country’s first official capital (good trivia, that) and is home to eight UNESCO World Heritage sites, including the famous Daibatsu (Great Buddha), which gives Kyoto’s Kinkaku-ji Golden Pavilion a serious run for its money in the Impressive Monument Stakes. The good thing about Nara is that it’s compact: you can probably see all the major highlights in a single day. The shinkansen train from Kyoto only takes about half an hour, so it’s possible to day-trip it, but we recommend giving Nara a solid night or two on your itinerary. Our favourite spot in the city is probably the Todaiji Temple and its surrounding park, home to a herd of friendly wild deer. Great photo opportunities. 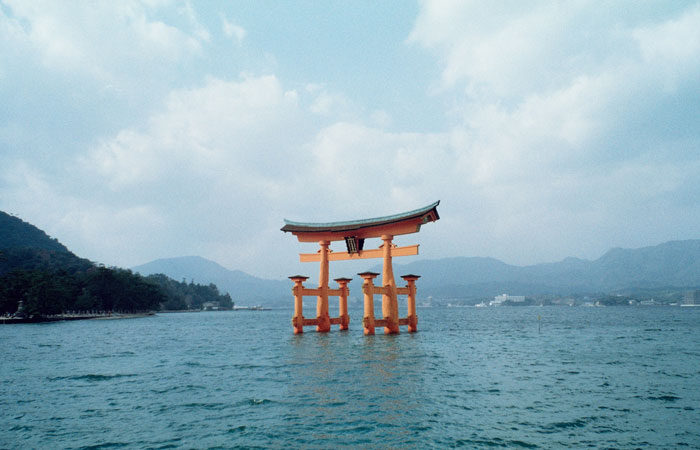 It’s hard to separate Hiroshima from its historical legacy, but you might be surprised by what you find here. Far from a gloomy urban shell, Hiroshima is a vibrant, leafy city with plenty to offer beyond the iconic Peace Memorial Park (which is still a must-visit). Overall it feels like the city has the right balance going on: it acknowledges and honours the past, but ultimately looks to the future. There’s the stunning natural backdrop of the Inland Sea and Chugoku Mountains, fresh Okonomiyaki and oysters (regarded as some of the best in the country), broad boulevards with cafes and galleries and some excellent shopping downtown – look out in particular for Hiroshima’s famous Momiji manjyu snacks, soft sponge cake with a sweet bean paste filling and baked in the shape of a Japanese maple leaf. Delicious. 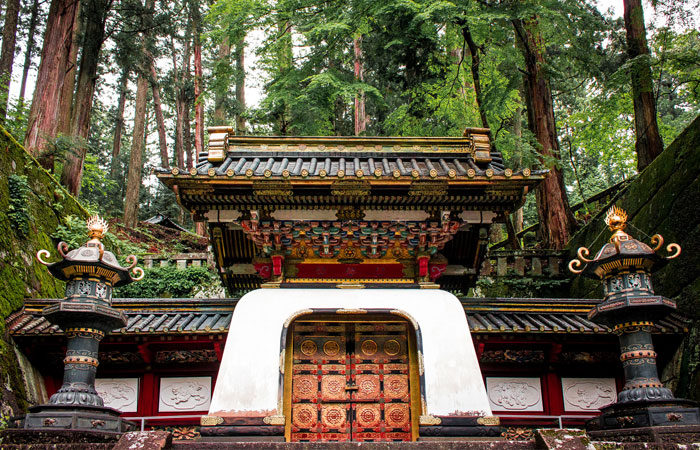 Another one of our favourite Japanese temple towns, nestled beneath snowy peaks on the Watarase and Kinugawa rivers. The Japanese have a saying, “Never say kekkou until you’ve seen Nikko” (kekkou means ‘I am satisfied’ if your Japanese is a little rusty). It’s an idyllic location, with plenty to see and doo all year round. The town’s main drawcard is the nearby mausoleum of shogun Tokugawa Ieyasu and the Futarasan Shrine, which dates all the way back to 767AD. The temple complexes are tucked away up in the hills above the town, but there are buses that depart from the central train station all the time. If you’re after quintessential Japanese spiritualism in a spectacular rural setting, Nikko won’t disappoint. If you can, try to travel in a shoulder season to avoid the worst of the tourist crowds (September, November or March aren’t bad).

Ready to experience Japan for yourself? Have a look at our 12-day Japan Revealed small group tour.