7 things you should do in Romania 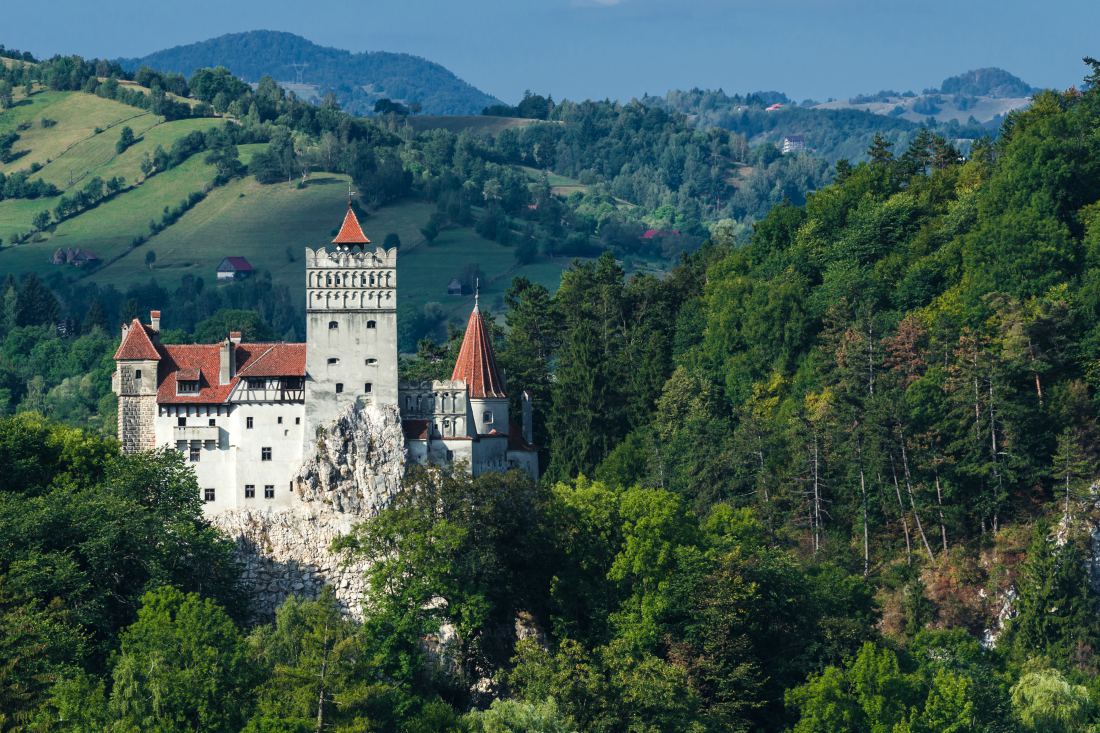 Step back in time and discover the natural wonders and hidden mysteries of Romania. Explore Dracula’s Transylvanian castle, sip sparkling wine the royal family once drank and immerse yourself in rustic village life. Whether you love nature, history, architecture or local cuisine, there is more to do than you could imagine in your most haunted dreams. So, to help you decide what your must-sees are, we have put together Peregrine’s top picks for Romania:

Visit the home of Count Dracula

Okay, okay, so we know that Count Dracula is a fictional character created by Bram Stoker. But Stoker provides some pretty detailed description about Dracula’s castle and the surrounding landscape – and all signs point to Bran Castle. Completed in 1388, Bran Castle is located about 30km (19 miles) outside of Brasov. It’s previously been used as a customs office, a fortress to protect against the Ottoman Empire, a royal summer residence and if you believe the stories – the home of Count Dracula. Dracula’s castle is described by Stoker as being located high above a valley perched on a rock, with a river below flowing into the Principality of Transylvania – a description matched by no other castle in Romania. So, if you want to learn more about the infamous count, plus spooky legends about the evil spirits known as steregoi, Bran Castle is the perfect place to start. 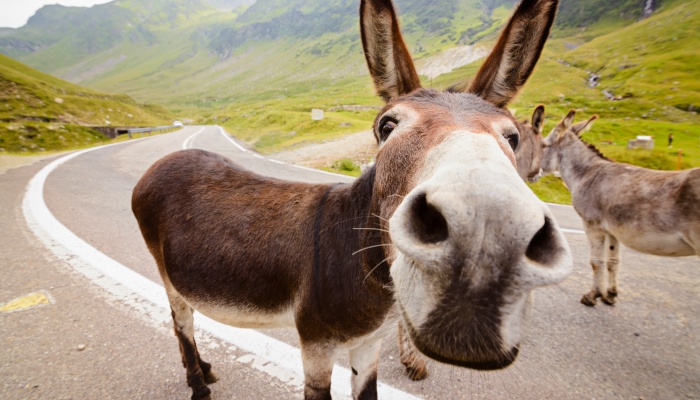 If you’re a lover of the open road, a drive down the Transfagarasan is not to be missed. Ninety kilometres (56 miles) long – and dubbed ‘the greatest road in the world’ by Top Gear – it is one of the best ways to enjoy the mountainous scenery of the Transylvanian Alps. Plus, for those history buffs out there, it was used as a strategic military escape route through the mountains in the 1970s by Nicolae Ceausescu, the communist dictator. With a speed limit of only 40 kilometres per hour, we’re not sure how quick his getaway would have been…

Romanian food may not be part of your usual Friday night takeaway repertoire, but there are some truly tasty dishes you will want to sink your fangs into during your travels. Head to the Historic Centre of town in Bucharest to ensure you’re spoilt for choice when it comes to tochitura – a thick, traditional pork stew or the unofficial national dish sarmale  – cabbage rolls stuffed with meat and rice. Yum. For those conscious of getting their daily intake of greens – you’ll be hard-pressed to find a restaurant that doesn’t have an extensive salad menu. 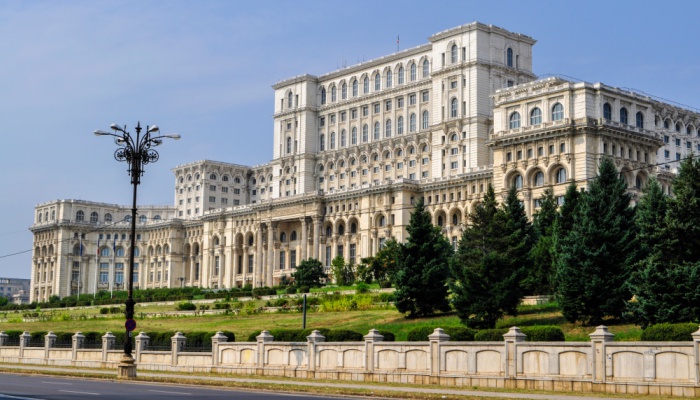 The parliament Ceausescu House in Bucharest.

Bucharest (pronounced boo koo reshte) is an Eastern European metropolis. Marvel at the architecture of the Palace of Parliament, explore the charming paved streets and step into Revolution Square where Ceausescu famously lost power.

According to a Romanian legend, the capital city was founded by a shepherd named Bucur. His flute playing and the wine he brought from nearby vineyards apparently pleased the locals so much, they decided to name the city after him. Plus, his name literally means ‘joy’ in Romanian.

Stay in a Transylvanian Castle

What better way to immerse yourself in history than sleeping in an authentic Transylvanian castle? Count Kalnoky’s Guesthouse is a heritage-listed, 18th-century lodge and has been carefully restored to preserve the rustic charm of the original cottages and castle (with the added benefit of modern central heating systems!). From here you can while away the hours wandering through the unspoiled countryside or shopping for local crafts in the nearby markets.

Visit the Black Church in Brasov 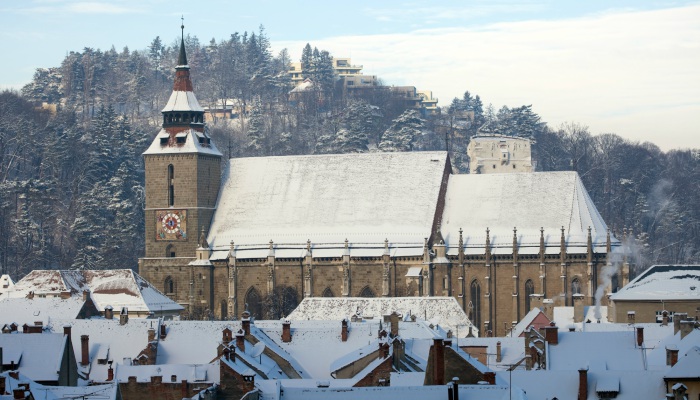 One of Romania’s best-known landmarks, the Black Church of Brasov was originally built in the 14th-century and named Saint Mary’s Church. After the great fire of 1698 the damage to the walls and exterior of the church caused it to be renamed the Black Church. The fire also meant all the interior architecture had to be entirely re-done in a different style. Keep an eye out for the bullet holes in the walls, which are reminders of the violence of the communist takeover in the 1970s.

No visit to Romania is complete without experiencing the quaint villages that make you feel as though you’ve travelled back in time. And for this, there is nowhere better than Viscri. A small village with less than 500 people, Viscri is home to the fascinating UNESCO World Heritage Fortified Church, which is one of the few Saxon churches left in Transylvania. Saxons came to Transylvania in the mid-12th century and enjoyed centuries of political and economic success, before many emigrated to Germany and Austria after World War 2. In Viscri, you can also learn from the locals as they share with you the village trades of felt-making or blacksmithing.

Ready to go? Discover all of the above (and more) on Peregrine’s new 11-day Secrets of Romania trip.