At the moment we don't have any organised trips to Guatemala. However, Peregrine can create Tailor-Made tours to many destinations, including Guatemala. Our fully customised trips still offer the same small group experiences with local leaders, but made just the way you want it.

Enquire with our Tailor-Made team 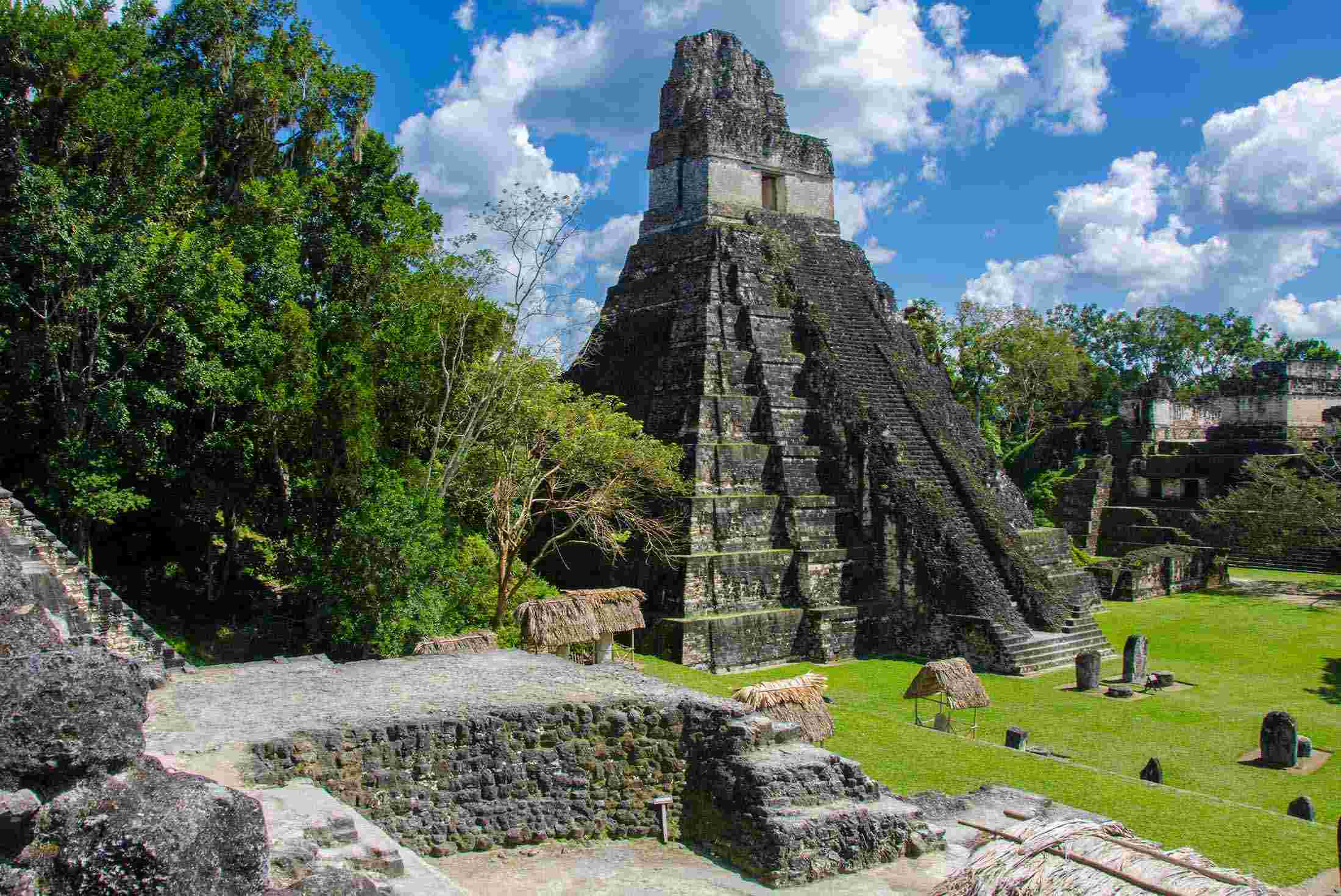 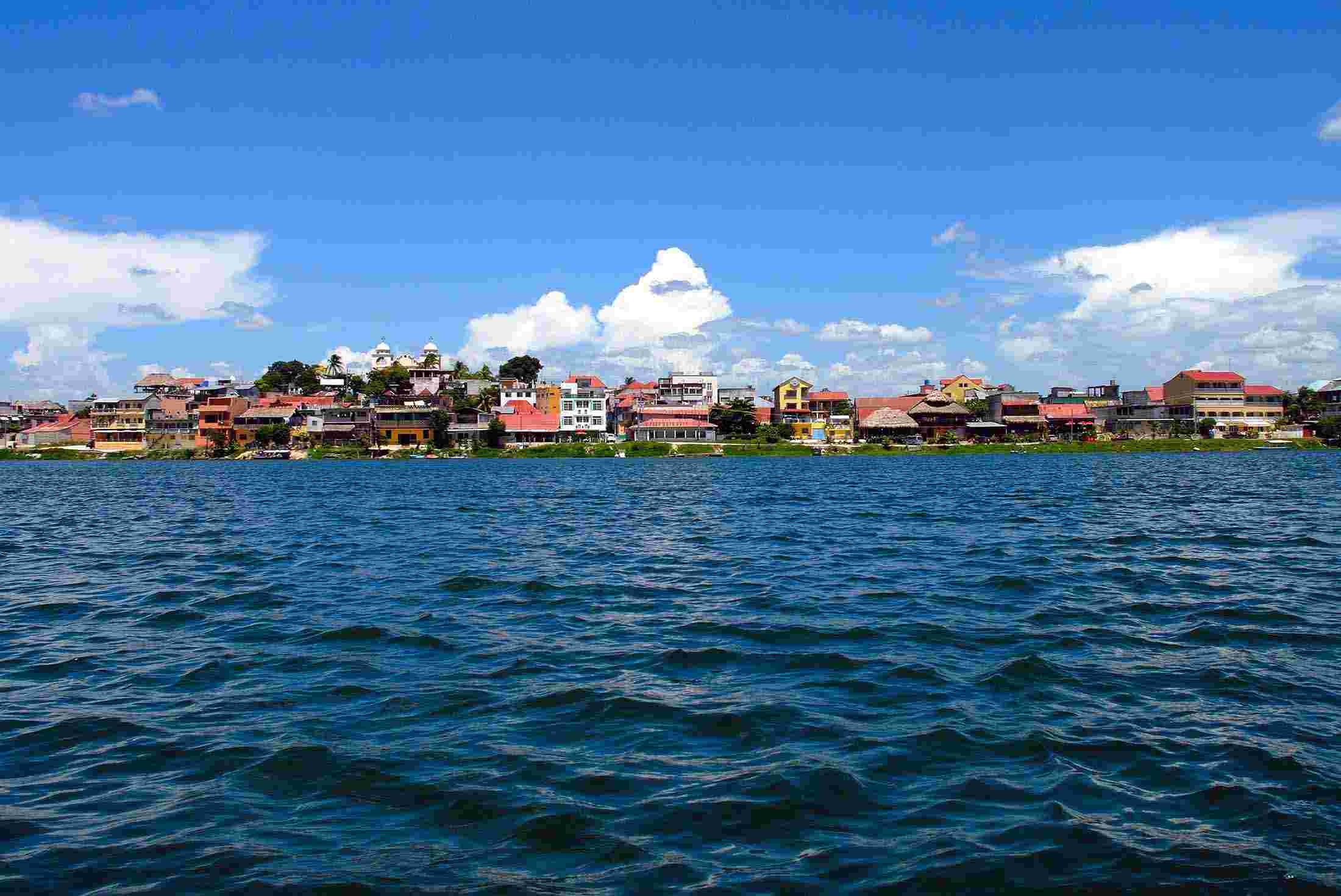 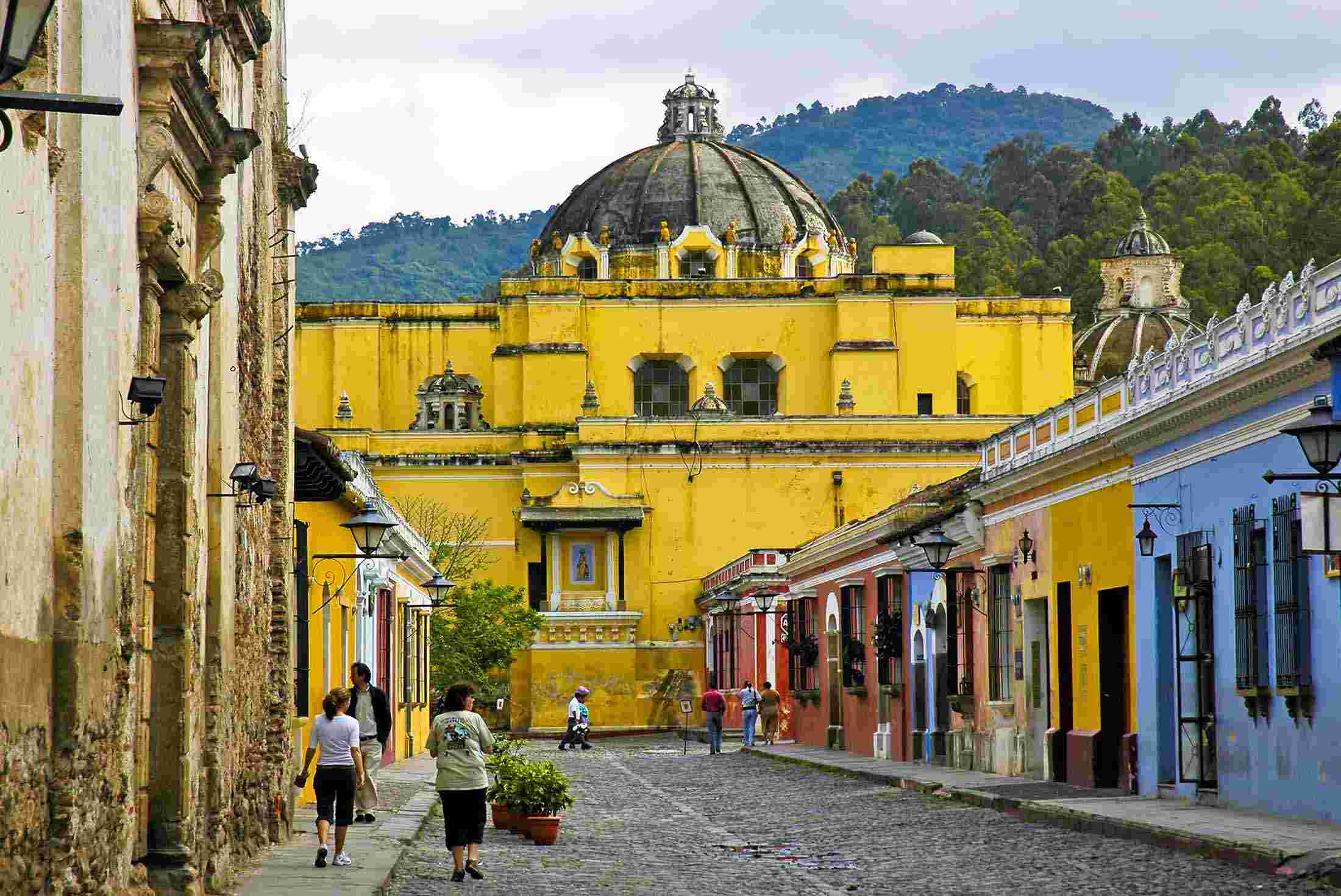 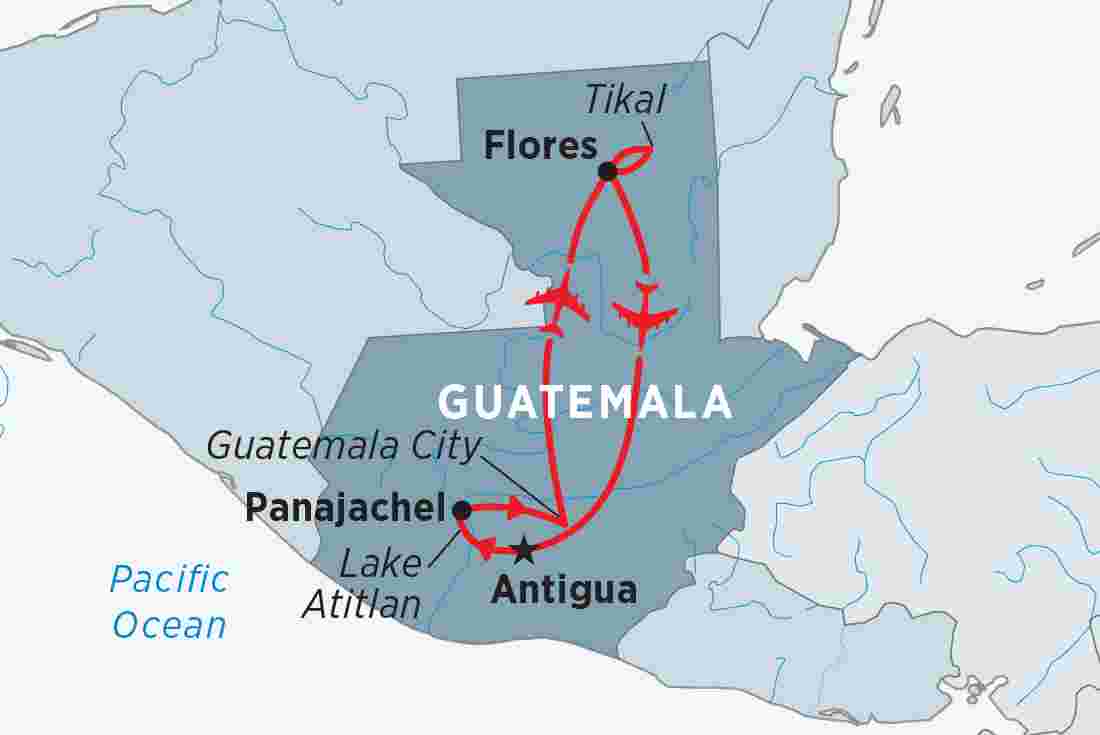 The best of Guatemala with Peregrine Adventures. Eight days in the highlands and...