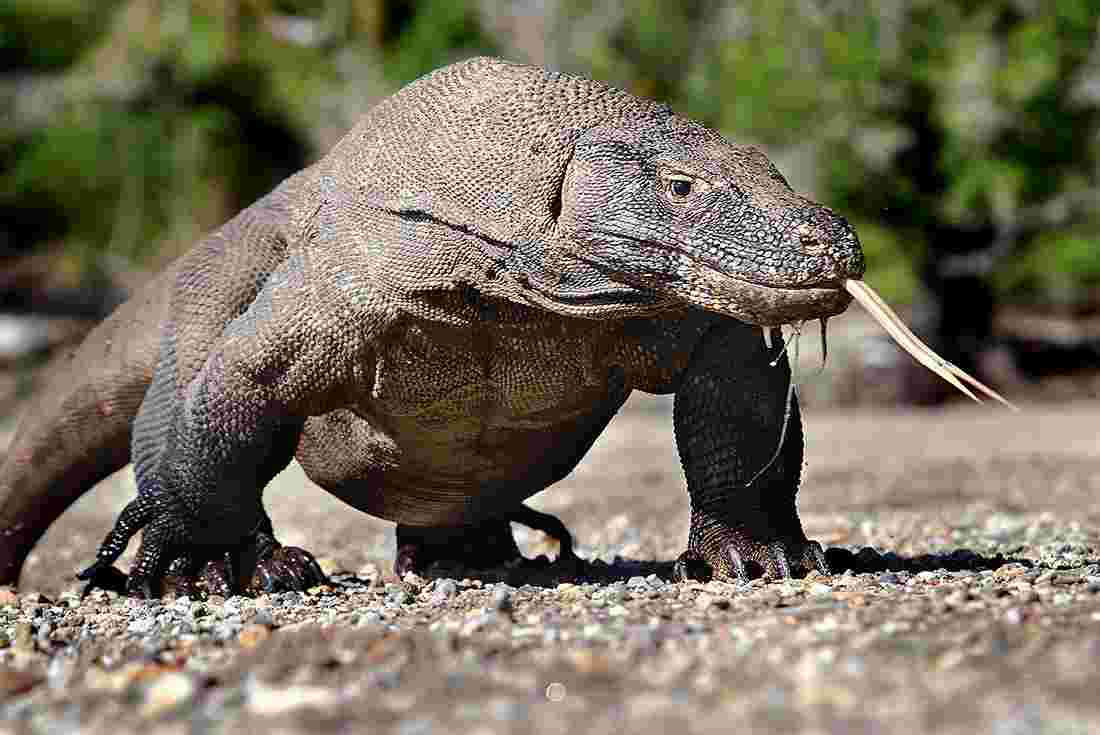 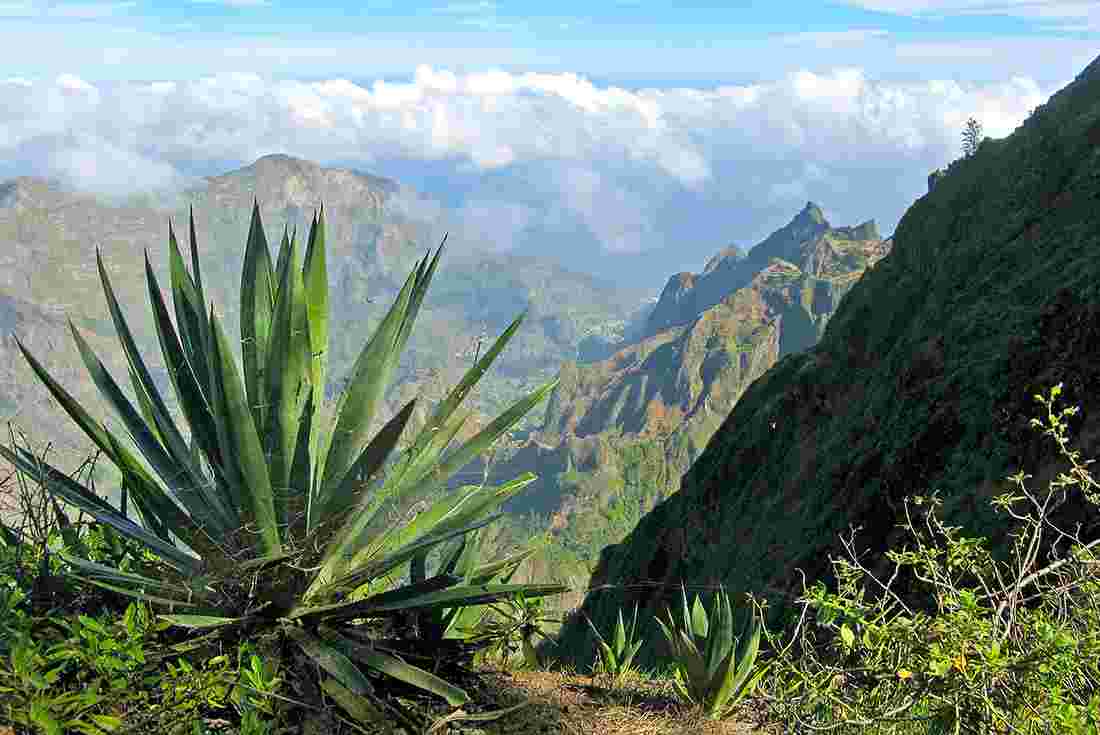 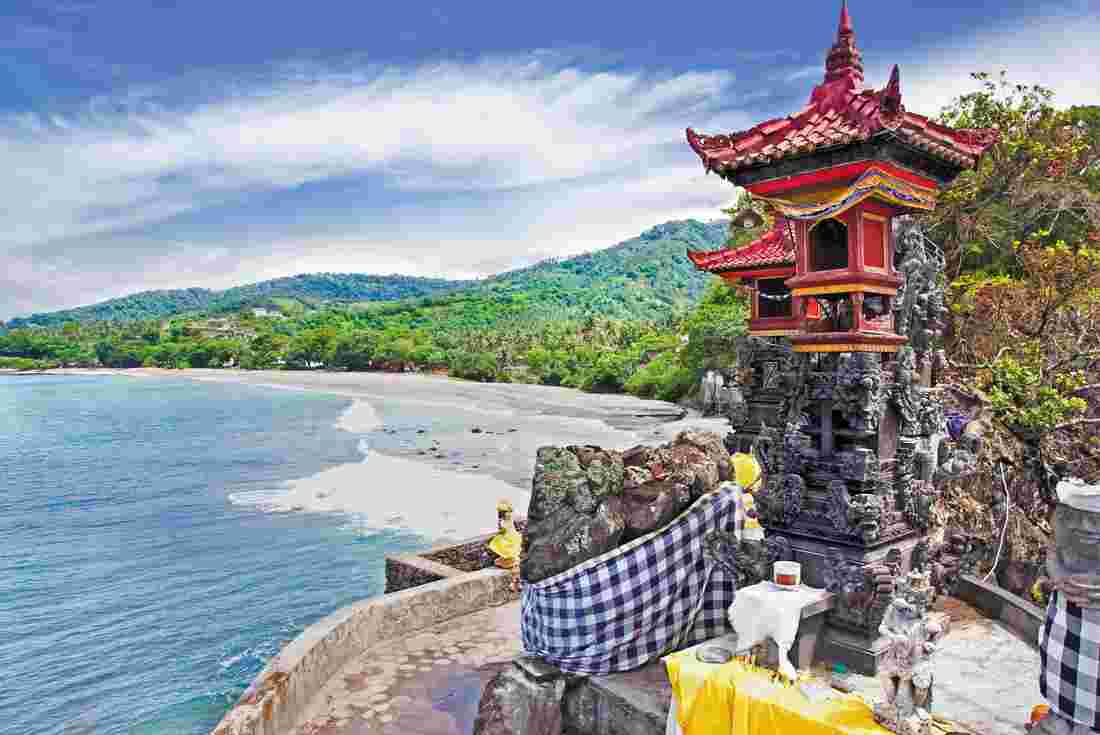 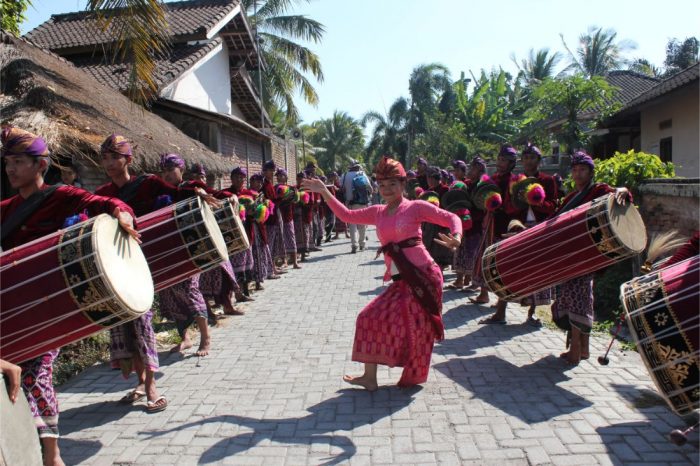 The magic of visiting a traditional village in... 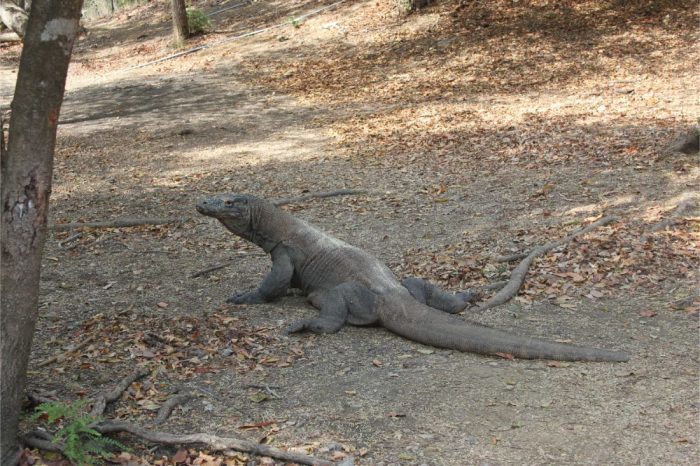 Coming face-to-face with Komodo Dragons in... 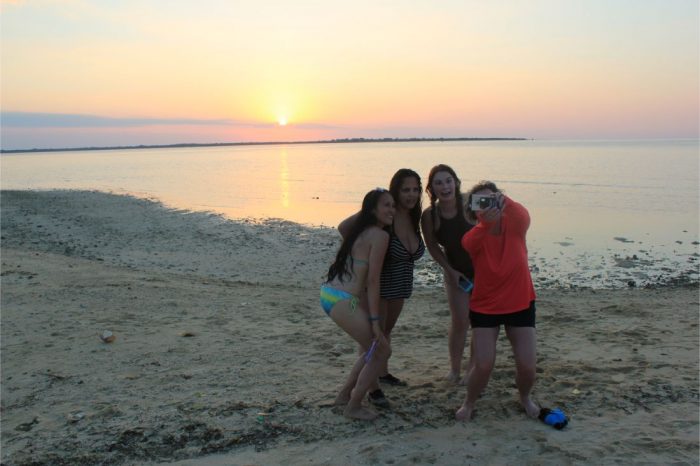 How I overcame my fears about joining an... 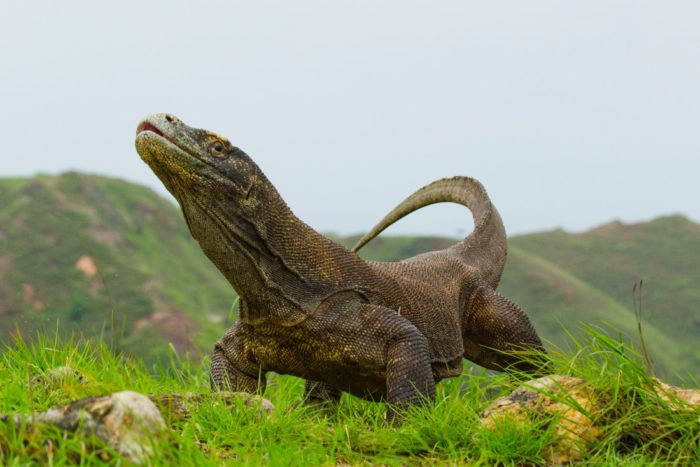 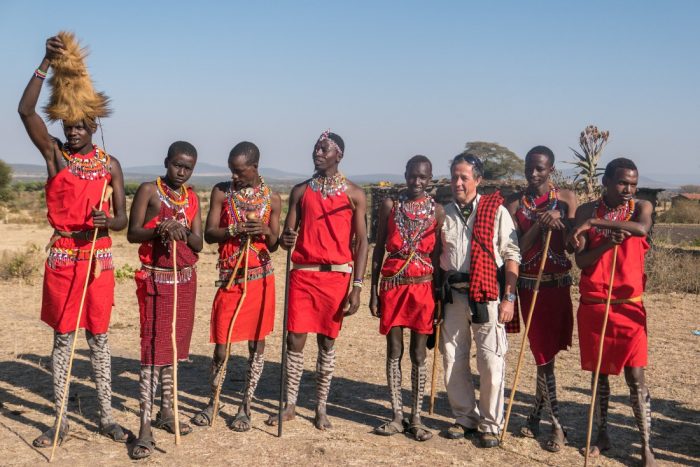 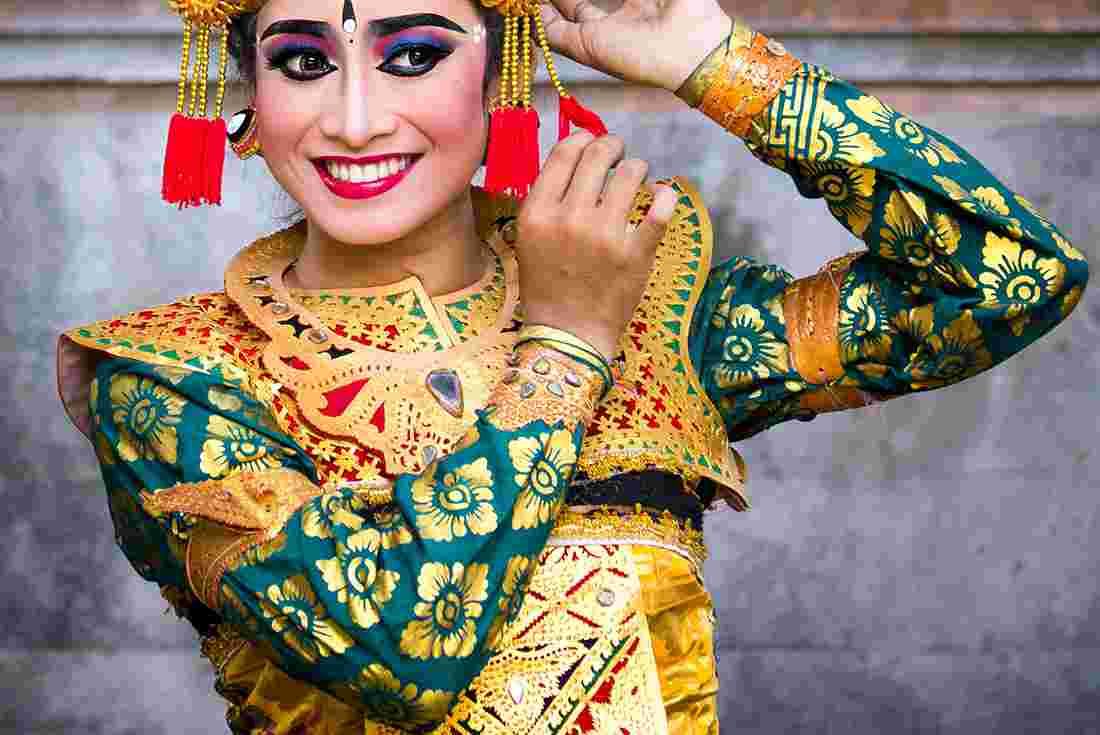 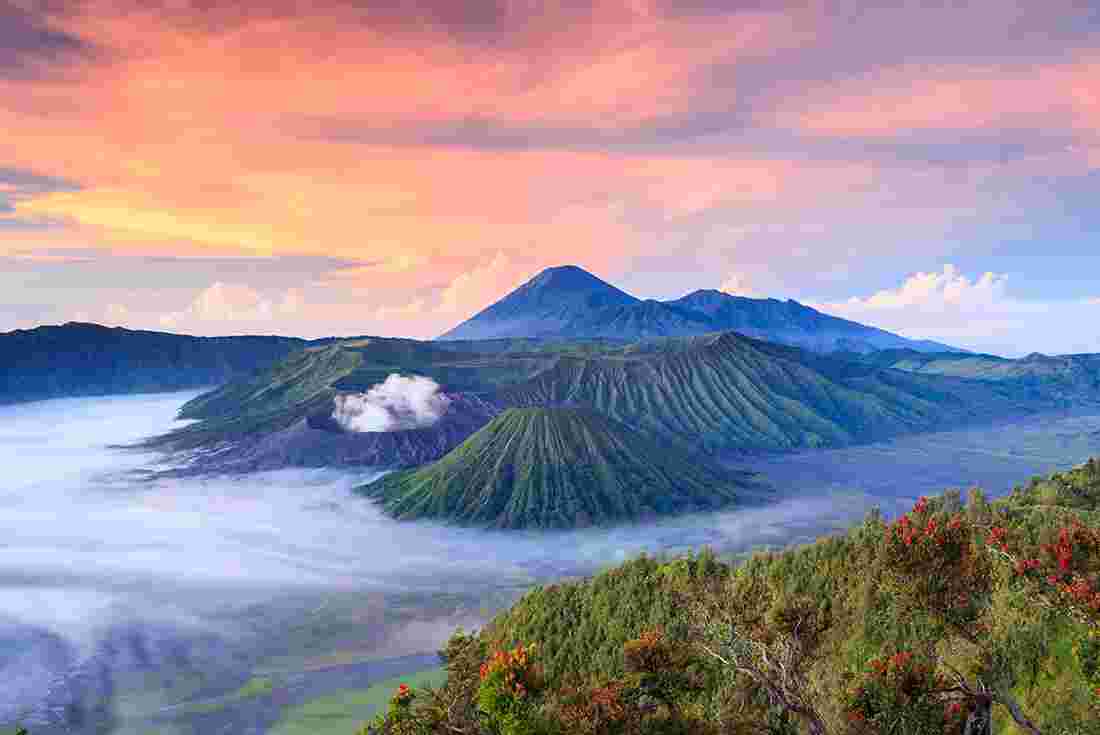 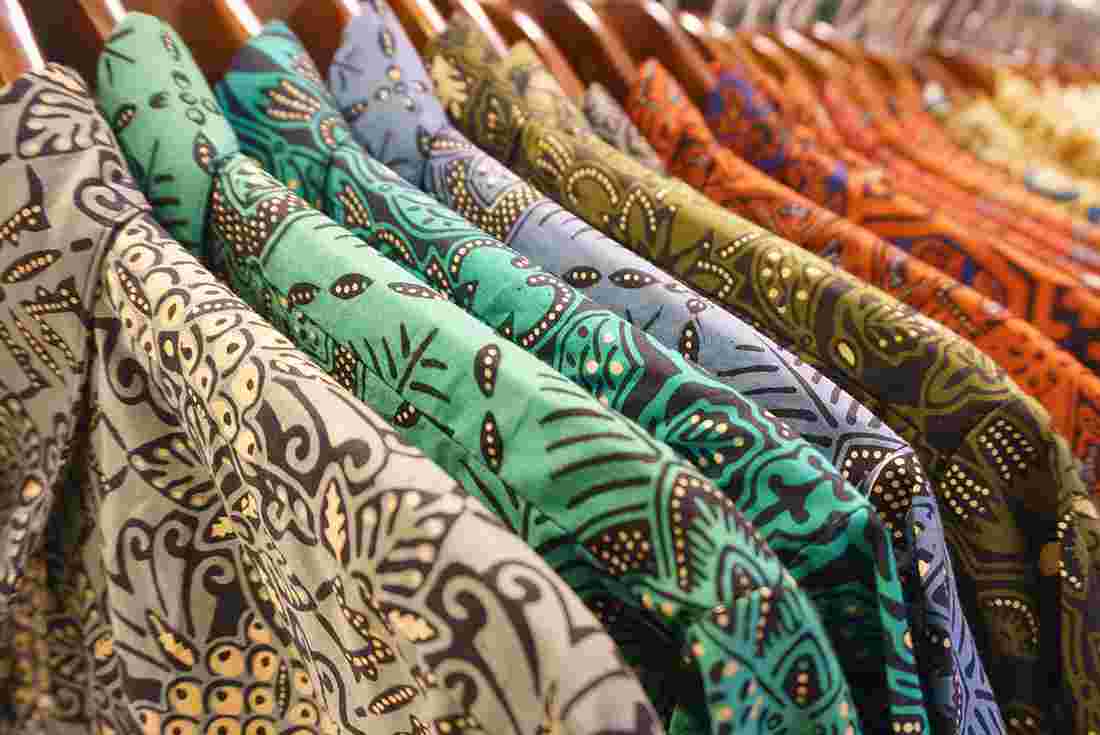 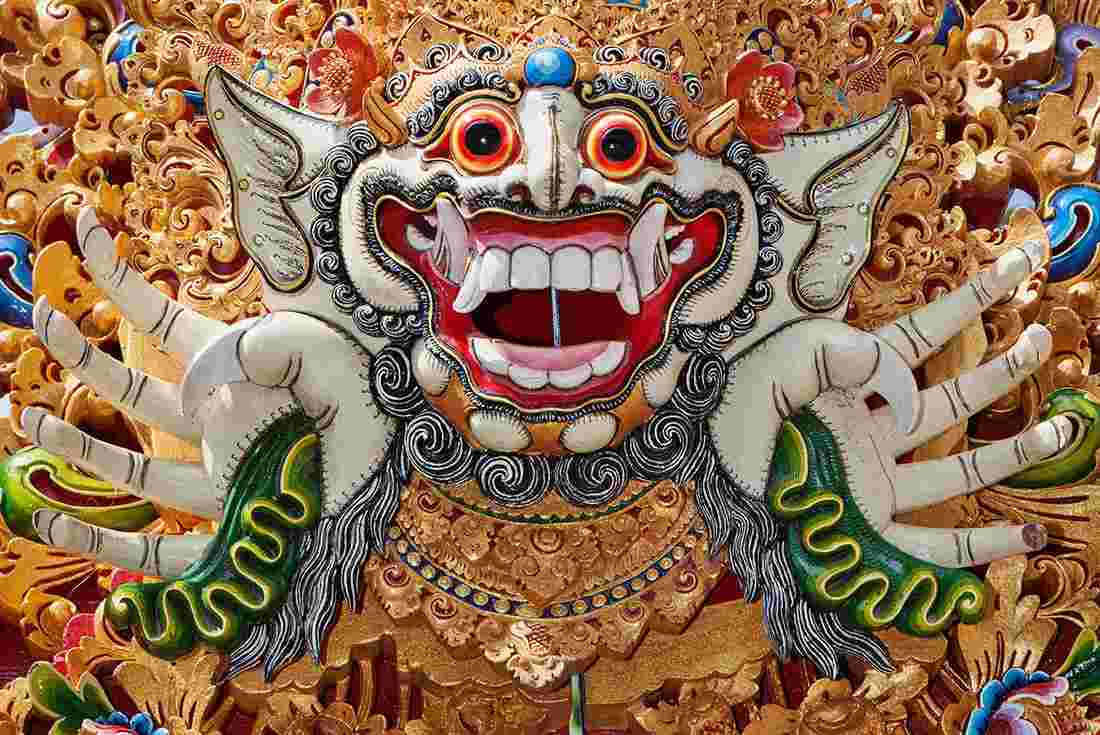 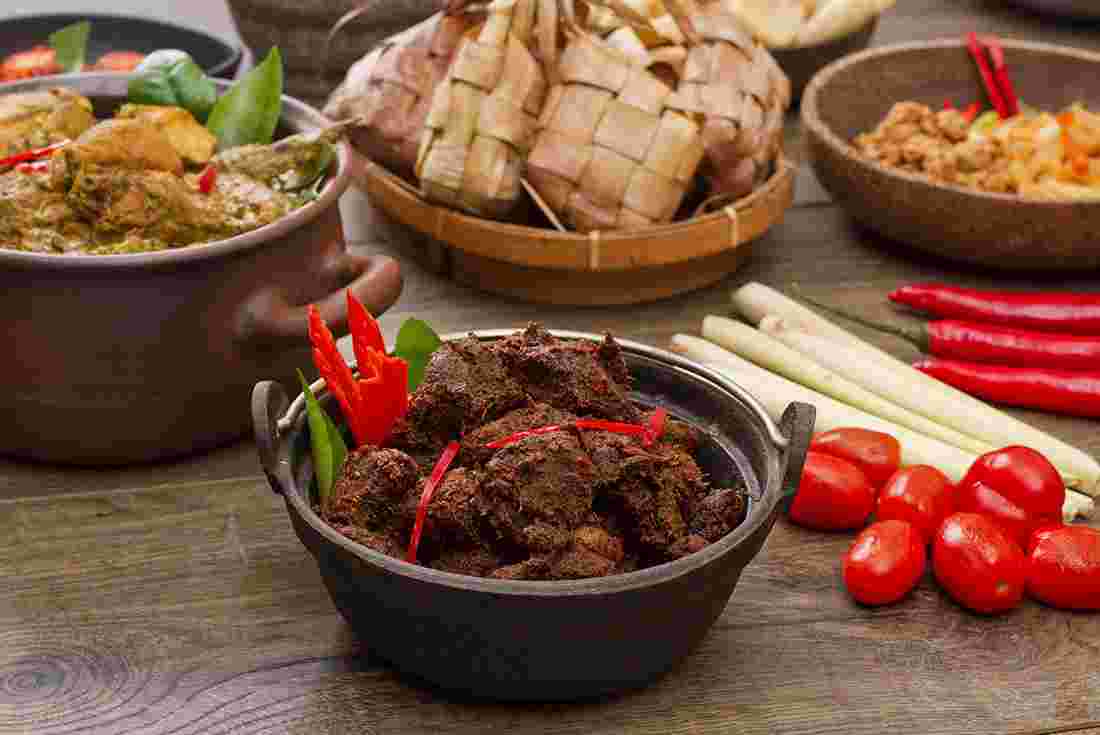