It’s ‘the land where the earth ends’, a sliver of a country wedged between the Pacific Ocean and the rest of South America. Born from a harmonious blend of native Indian and Spanish descendants, the people are renowned as the happiest group on earth. And with their slow and steady pace, luscious culture and endless supply of good wine and food, it’s no wonder every Chilean has a smile on their face. 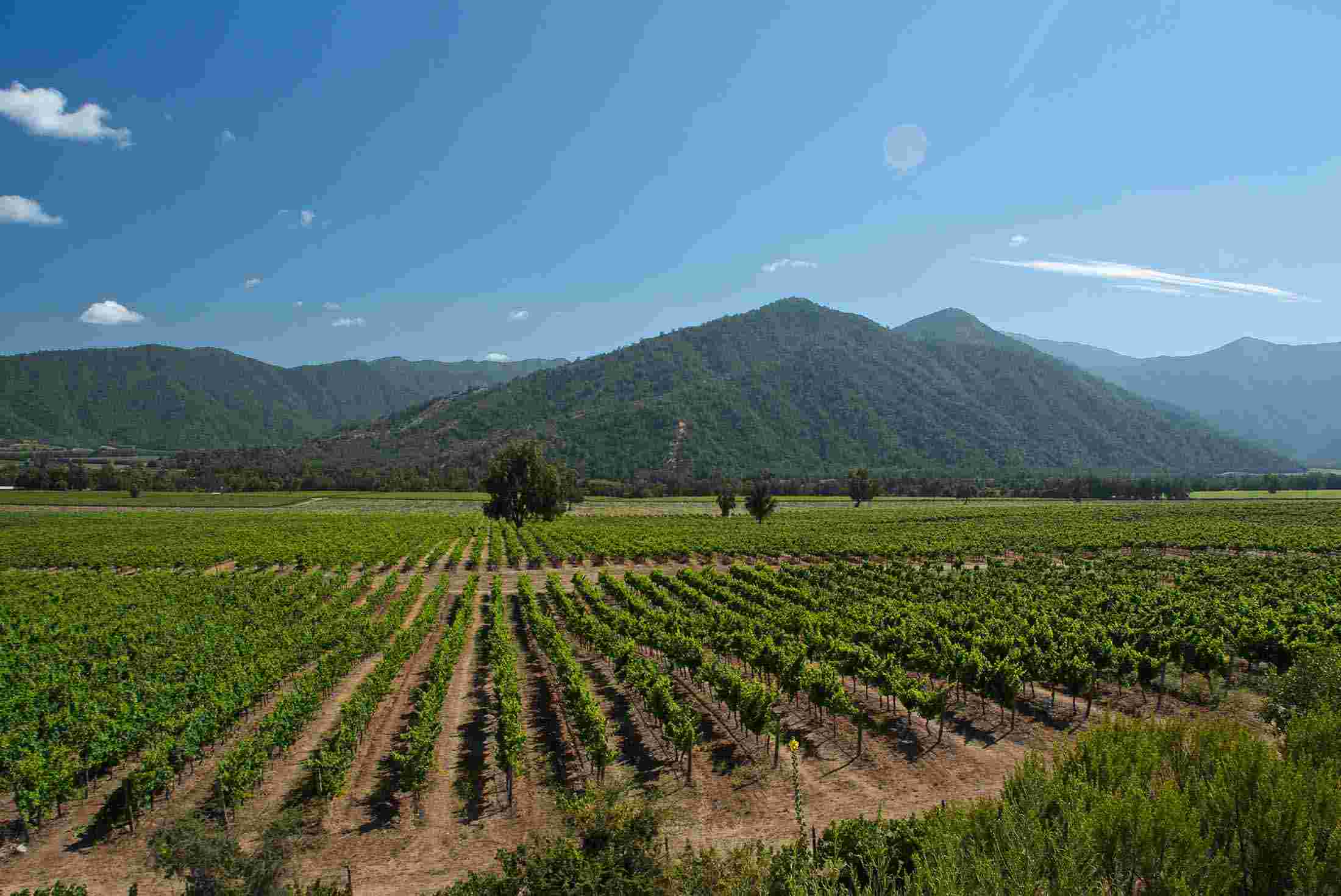 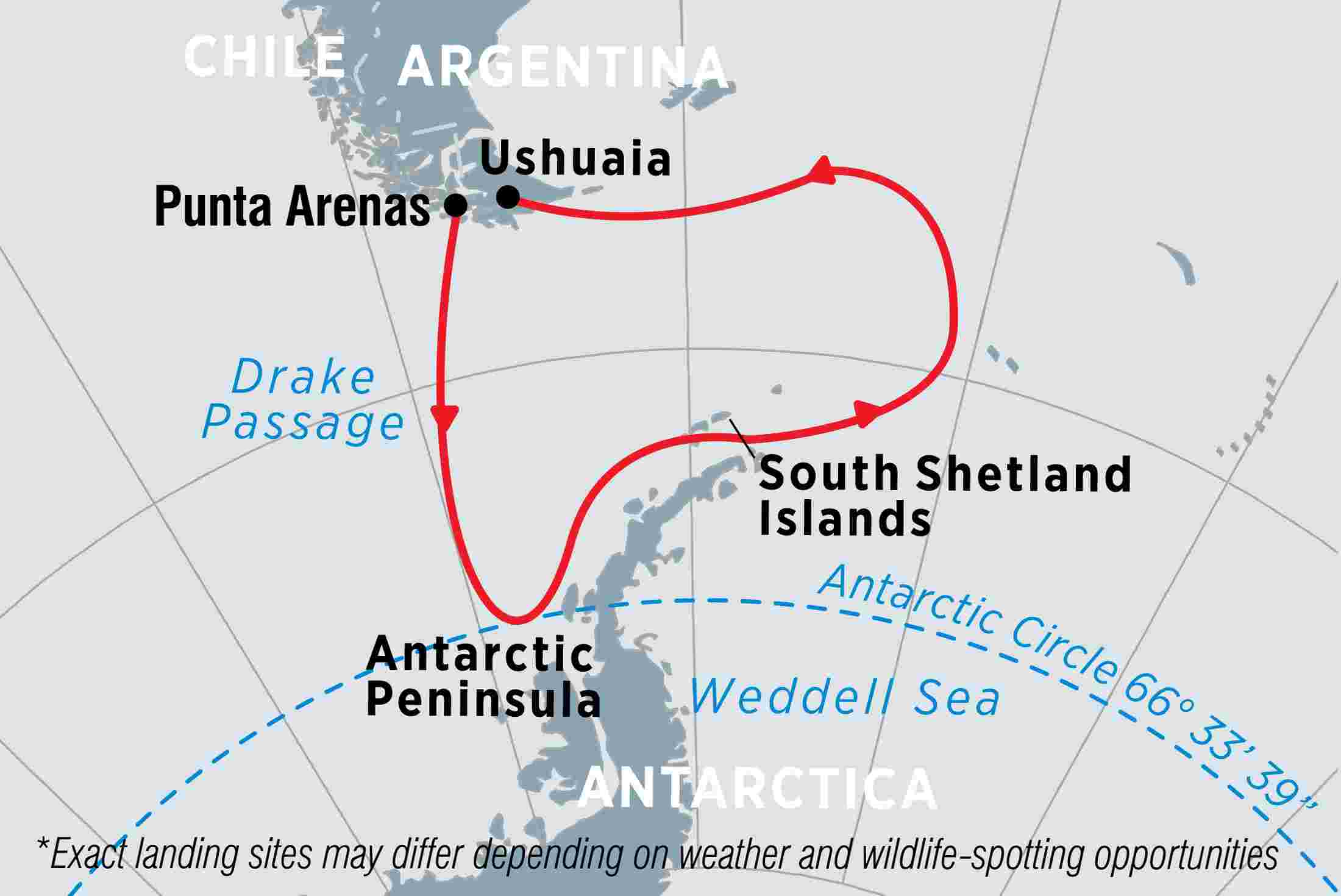 Voyage from Chile’s Puntas Arenas to Antarctica on an 11-day icy adventure on board the... 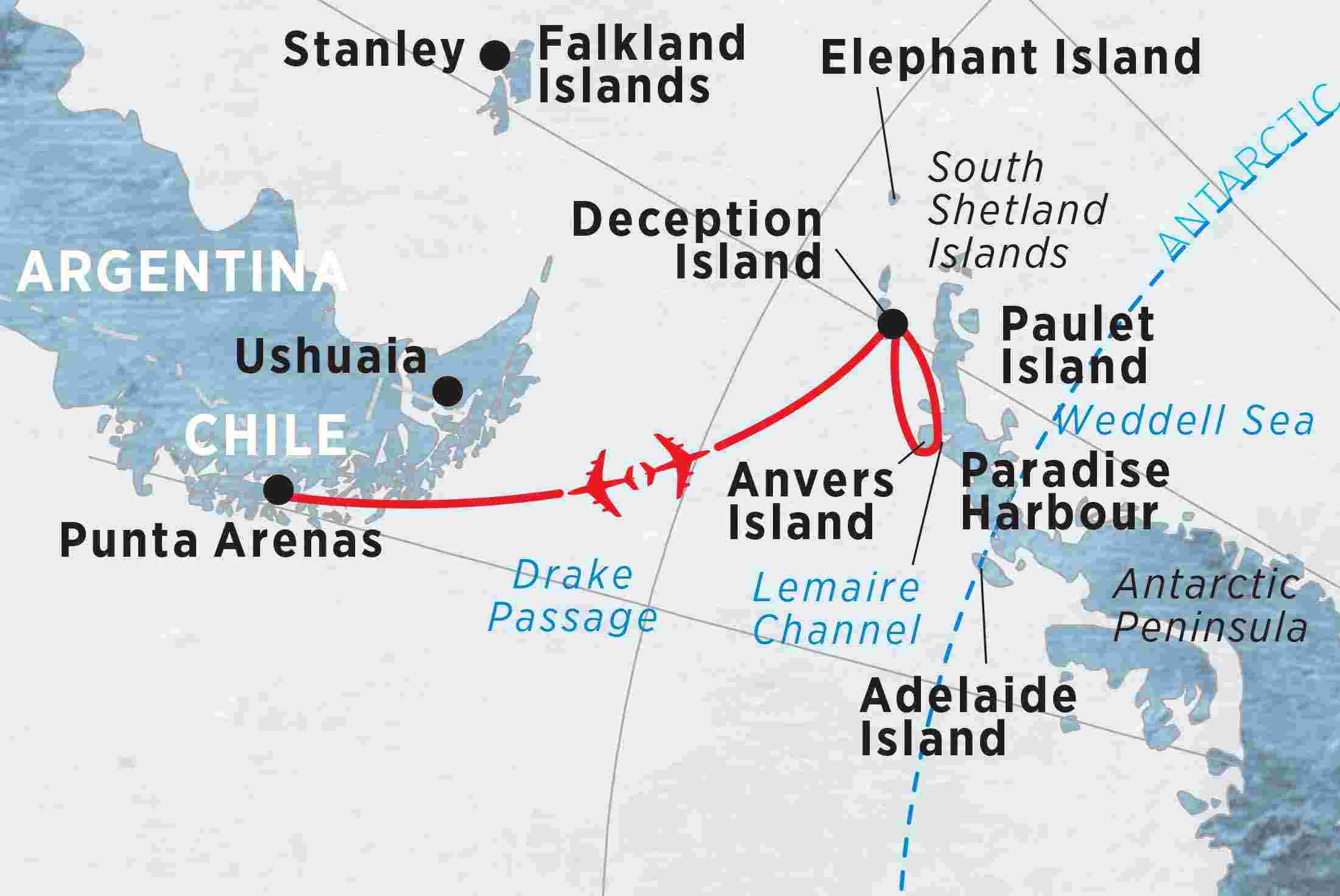 From Punta Arenas, fly across the Drake Passage and discover the wilds of Antarctic... 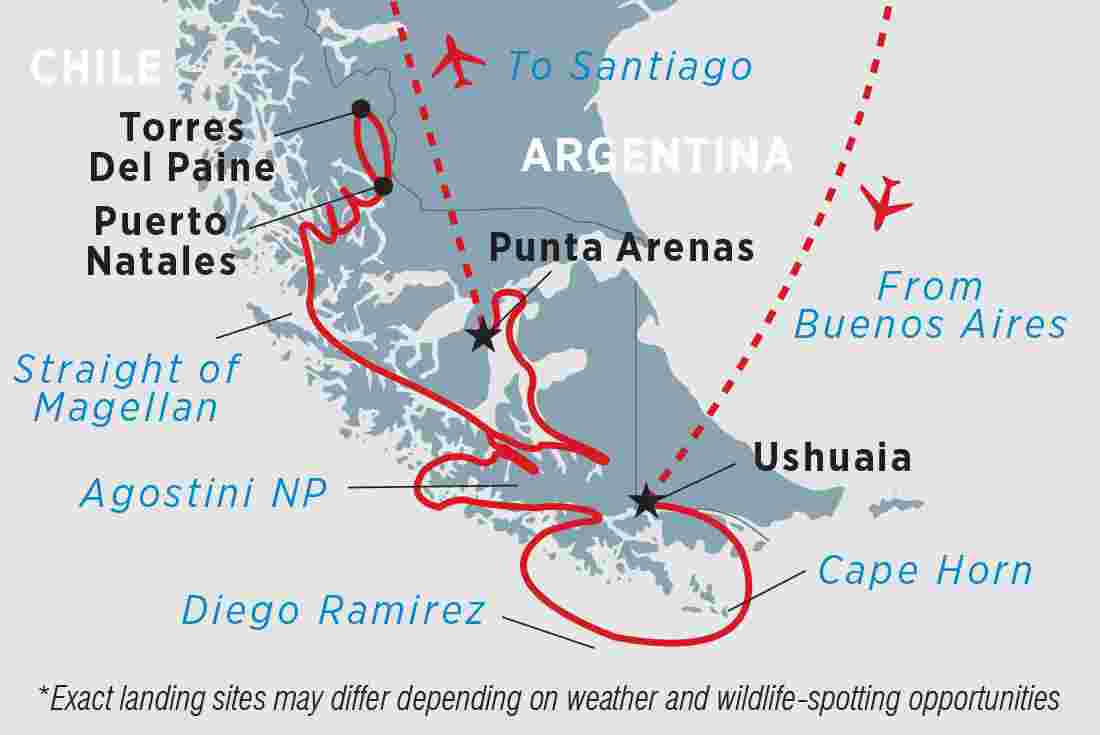 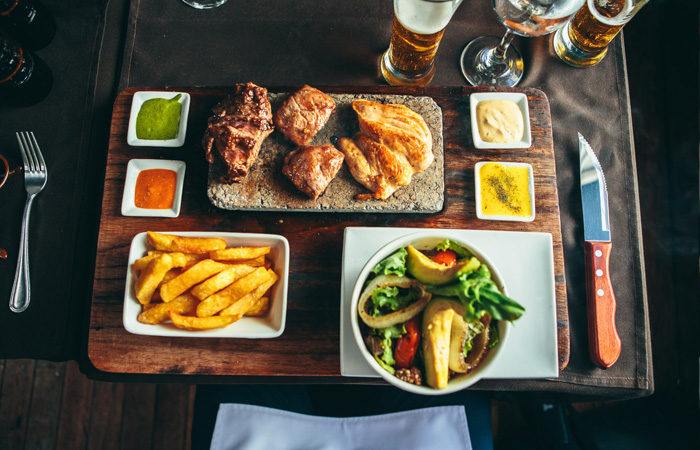 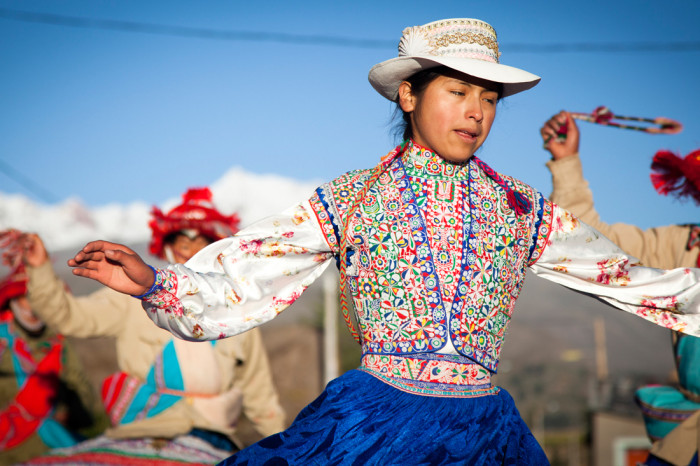