Georgia resonates an ancient piety. It’s heard as a whisper through her mountains, felt in the echo of her churches, and given as a gift by her Christian hospitality.

Georgia, once shut off to the world by the iron curtain, now exudes a mystique few travellers can resist. The country’s past dates back to the beginning of history, and she is one of the earliest Christian nations on earth.  Her churches were erected on mountaintops and within forbidding fortresses, while her monasteries were carved into cliffs. Let her people welcome you with open arms into their vast and incredible holy land. 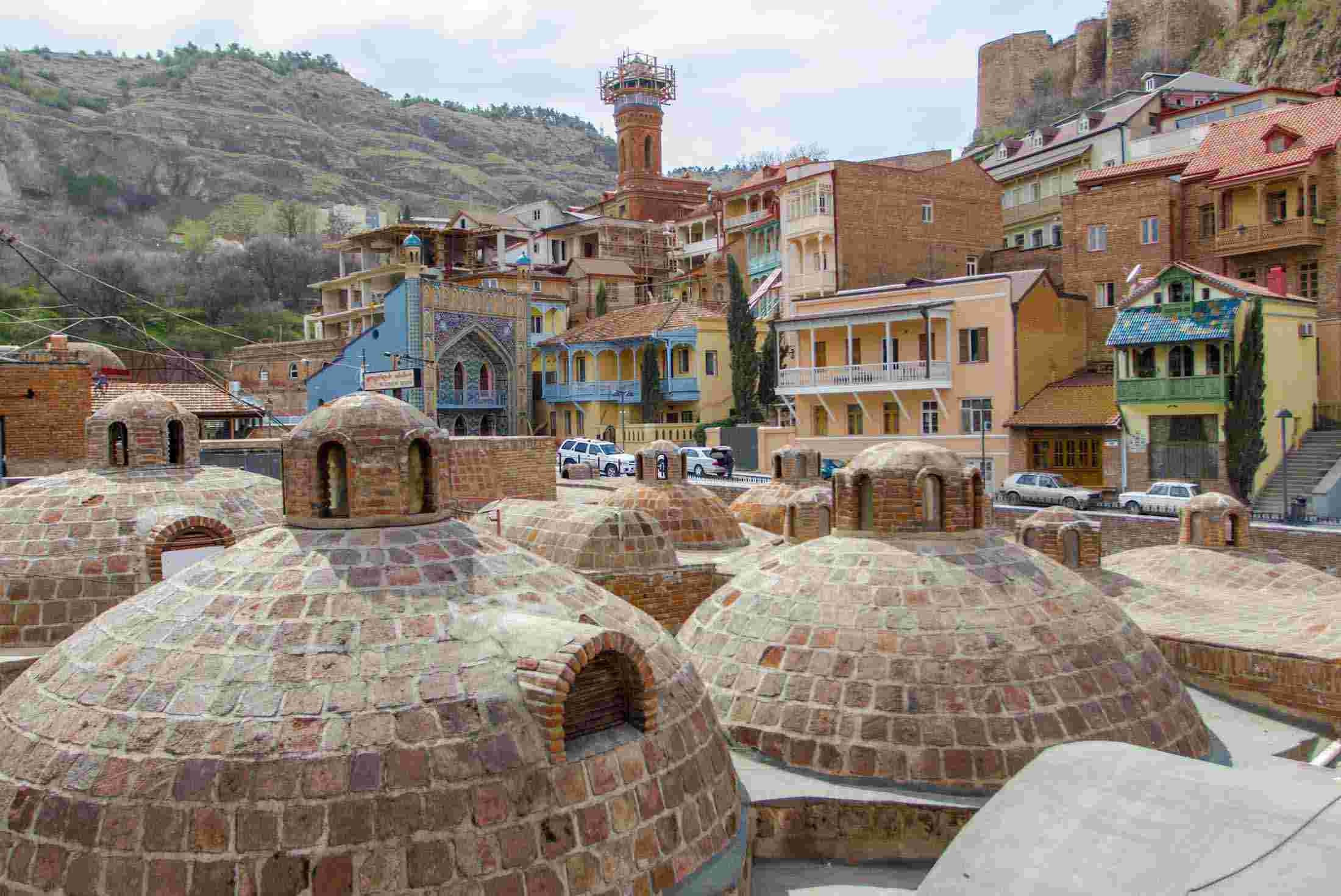 Soak in the sulfur baths of Tbilisi

Follow your nose to the strange, mosaicked domes in the centre of the city. Inside, you’ll find the naturally heated springs that Pushin, Lermontov and Dumas swore by. 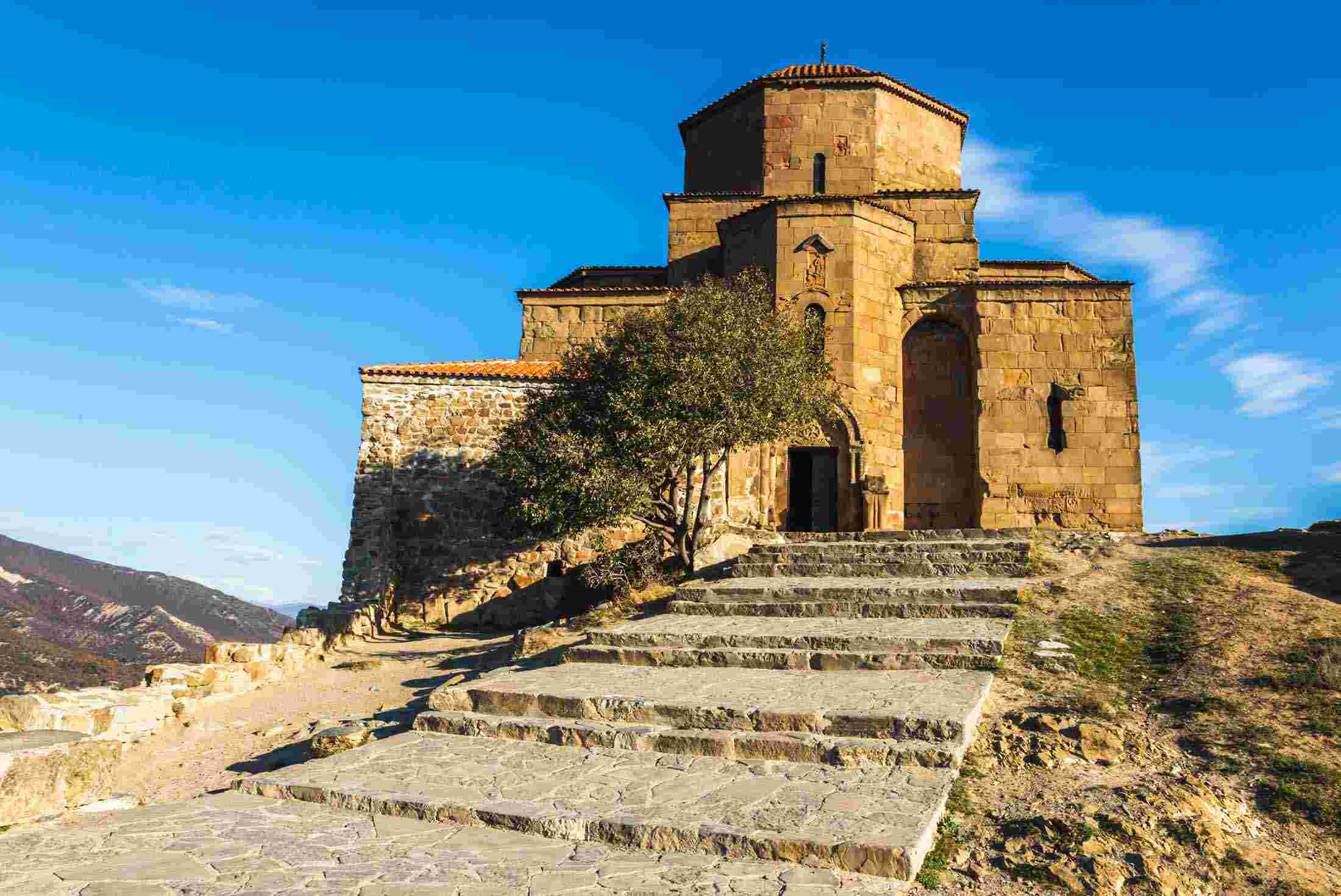 Pilgrimage to the site of Christ’s mantle

In the 3000-year-old town of Mtskheta, the 4th century cathedral Svetitskhoveli is purported to be the burial site of Jesus’ robes. A guide to the world’s best-kept... 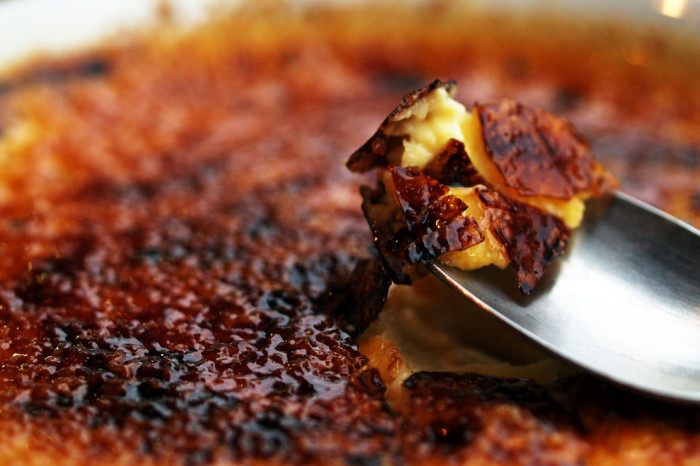 Georgians are an ancient and unique ethnic group of the Caucasus region. The majority follow the Orthodox Christian Church, a custom which has survived throughout Georgia’s 80-year-long Soviet period. Most of the population live in villages and still practice the time-honoured crafts of bread, cheese and wine-making. They also celebrate their folkloric traditions on special occasions and religious dates through traditional music, dance and stories. Locals are renowned as being hospitable, and enthusiastically welcome travellers into their homes.

Georgia is a country dominated by mountains. Its northern border with Russia is delineated by the Greater Caucasus while the bulk of the southern region is filled by the sprawling Lesser Caucasus. Almost half of the country is covered in forest made up of deciduous and evergreen trees, and the western quarter consists of low-lying marshes, swamps and rainforest. Georgia backs onto the Black Sea in the east and it shares borders with Russia, Turkey, Armenia and Azerbaijan. Georgia is home to some of Eurasia’s most fierce mammals such as the brown bear, Persian leopard, wolf and lynx.

Make the most out of your Georgia tour by bringing a little piece of the country home with you. Shops in Tbilisi sell traditional pottery, jewellery made with distinctive floral motifs, and locally made embroidery. Georgian wine and brandy are in a class of their own and make great gift.  Georgia also has a thriving antique trade of heritage religious icons and rugs. You’ll have to do your research if you want to bring back such items as they may carry an export tax.

The country of Georgia is said to be named for this highly venerated Christian Saint. Followers of the Orthodox Church have a feast and celebrate this day with traditional song and dance.

This event marks the dissolution of the Eastern Bloc and the liberation of Georgia. The country became a republic in 1991, after hundreds of years of rule under not just The Soviet Union but imperial Russia before it and Iranian conquerors before that.

Dining in Georgia is a hearty experience of home-style cuisine. The basis of most meals is a distinctive type of bread called puri, which is soft, round and moist. It’s complemented with warming stews such as lobio ,which is made out of beans, and minced meat kebabs grilled with aromatic spices. Visitors to Georgia shouldn’t miss an opportunity to try khachapuri (flat, cheese-filled bread) and khinkali (steamed or boiled meat dumplings). Georgian’s are also credited for inventing wine, and continue to ferment it in a unique progress unlike that used in Europe.

What nationalities need a visa for Georgia?

While many countries have visa-free access for 360 days, these conditions may be subject to change with short notice. Check with your nearest embassy or consulate for the latest travel information to Georgia.

Is tipping in Georgia customary?

Tipping isn’t common practice in Georgia, but feel free to round up the bill if the service has been particularly good.

Will my cell phone/mobile work in Georgia?

You’ll be able to use your phone in major cities but not in rural and remote areas. Remember to activate global roaming with your provider if you wish to use your mobile while traveling.

The toilets in Georgia are Western-style toilets but you have to pay to use public toilets. Soap and toilet paper aren’t always provided so you may like to carry some with you.

How much do things cost in Georgia?

Is water in Georgia drinkable?

Tap water is safe to drink in Georgia. For environmental reasons, avoid buying bottled water and bring a refillable bottle or canteen with you.

Can I use my credit card in Georgia?

You’ll be able to use your credit card across most of Georgia except for some rural and remote places or small businesses.

Are there ATMs in Georgia?

There are plenty of ATMs in Georgia’s cities and small towns.

Do I need travel insurance in Georgia?

What public holidays are recognised in Georgia?

For a current list of public holidays go to:
http://www.worldtravelguide.net/Georgia/public-holidays