This narrow isthmus is home to some of the greatest biodiversity in the world, the happiest people on earth and a mix of cultures than can be traced back thousands of years. Stay in historic haciendas in Mexico, marvel at Maya ruins in Guatemala, spot monkeys amidst misty canopies in Costa Rica and salsa to sultry beats in Cuba. It’s a haven for outdoor adventurers and those that want to immerse themselves in the local culture, and it’s like nowhere else on earth.

Why we love Central America 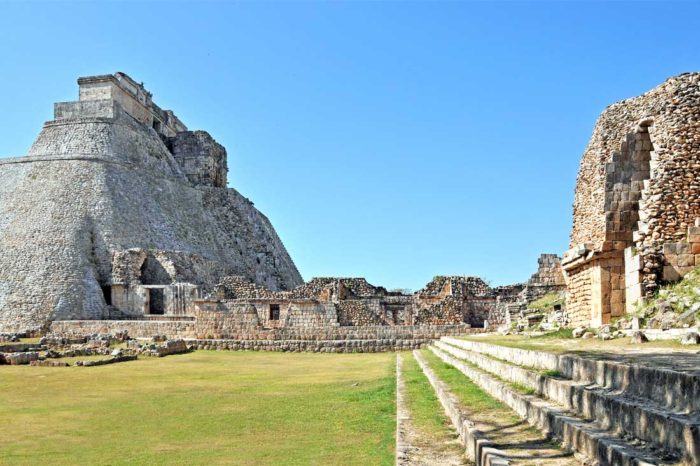 Everything you need to know before...

Mexico is a country of contrasts; a state of striking diversity. Here's everything... 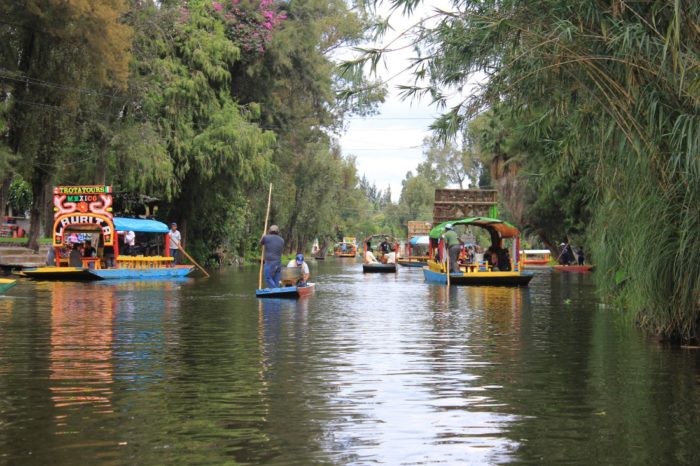 A magical journey down the Floating...

When you think of a boating holiday, Venice’s gondolas, a kettuvalam (houseboat)... 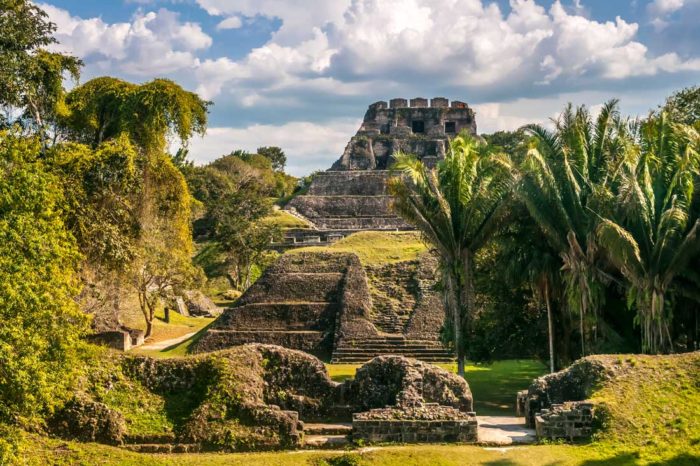 While there are certainly plenty of high-end ocean resorts on the Yucatan... 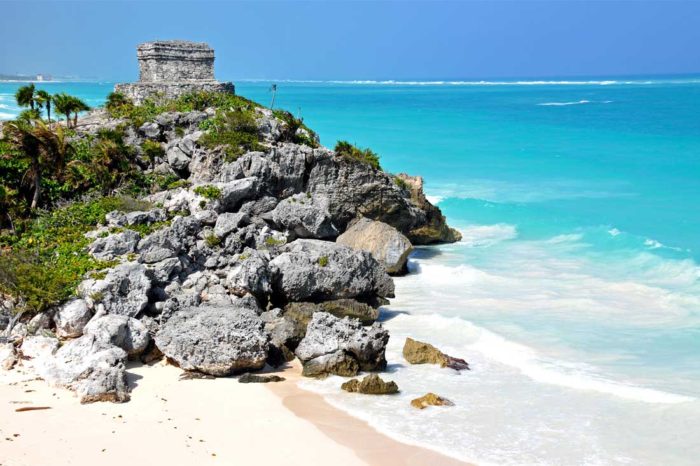 Since the Spanish first set foot on Mexican soil in 1519, the stepped, crumbling... 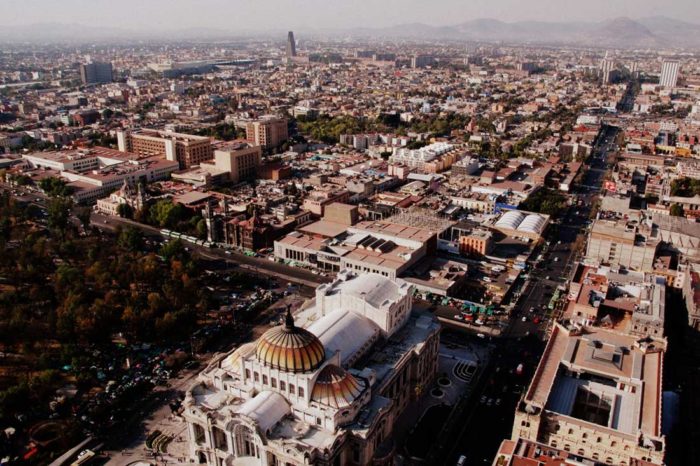 How to spend the perfect day in...

It’d take a couple of lifetimes to plumb the full depths of Mexico City. It’s... 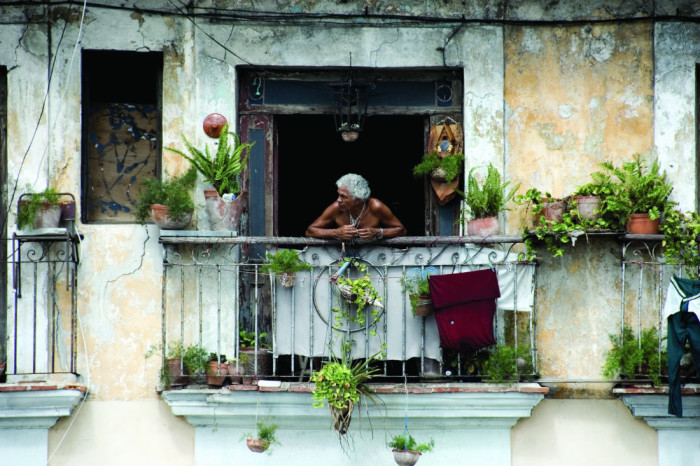 While it’s hard to capture and channel that natural joie de vivre, we can always... 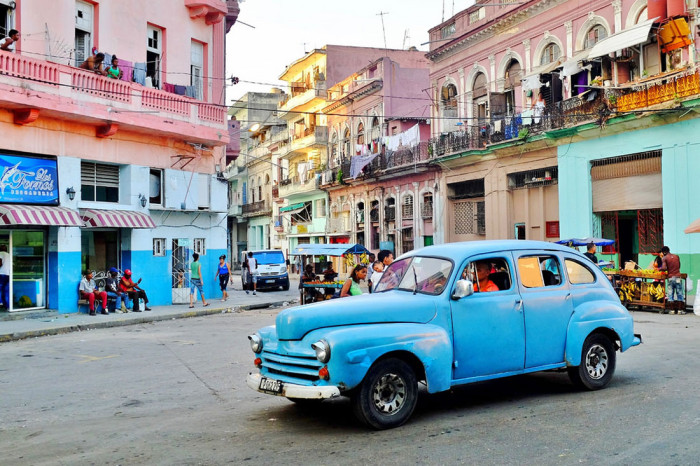 Cuba for beginners: what to know...

If I had to give one piece of advice to anyone travelling to Cuba, it would be to...