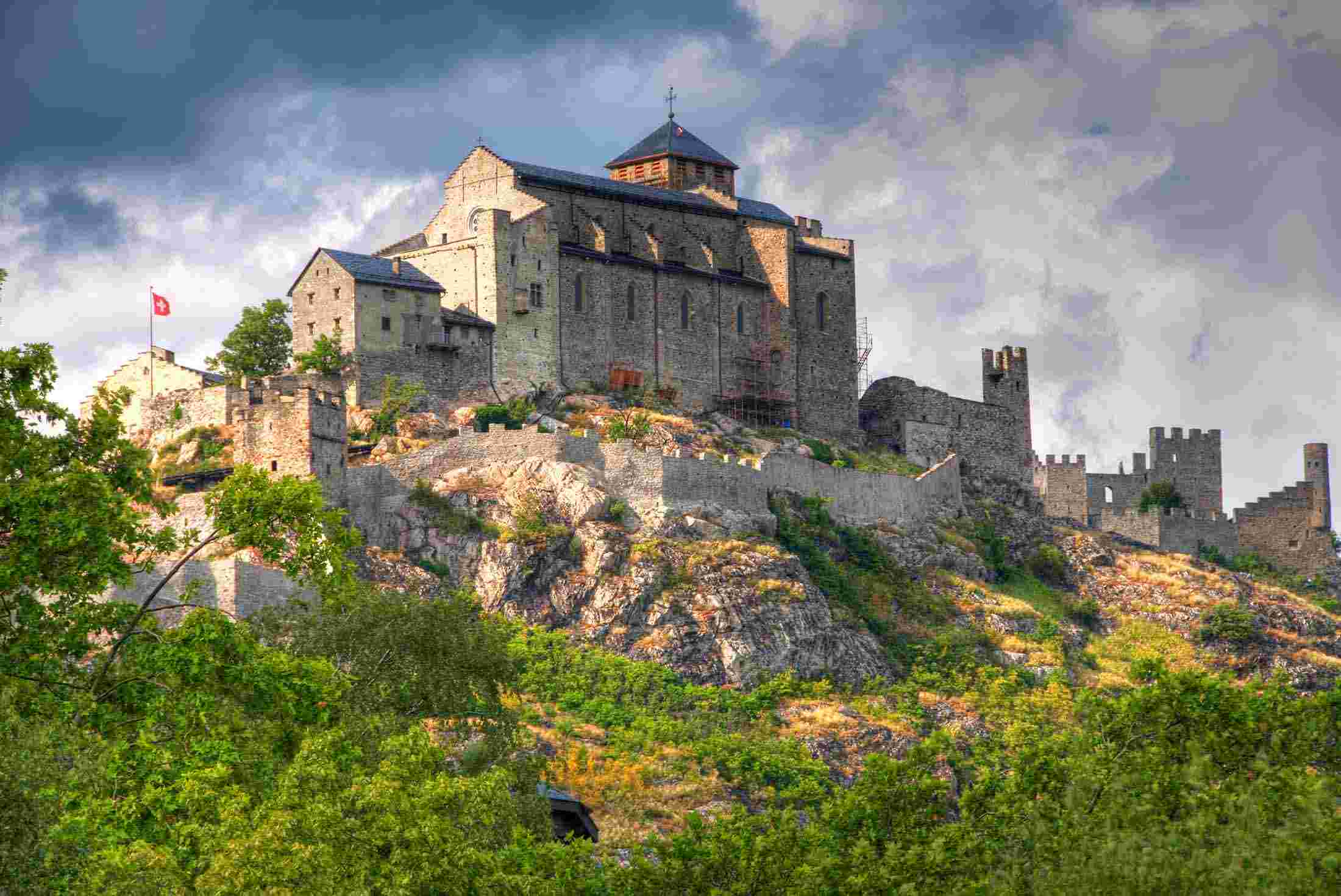 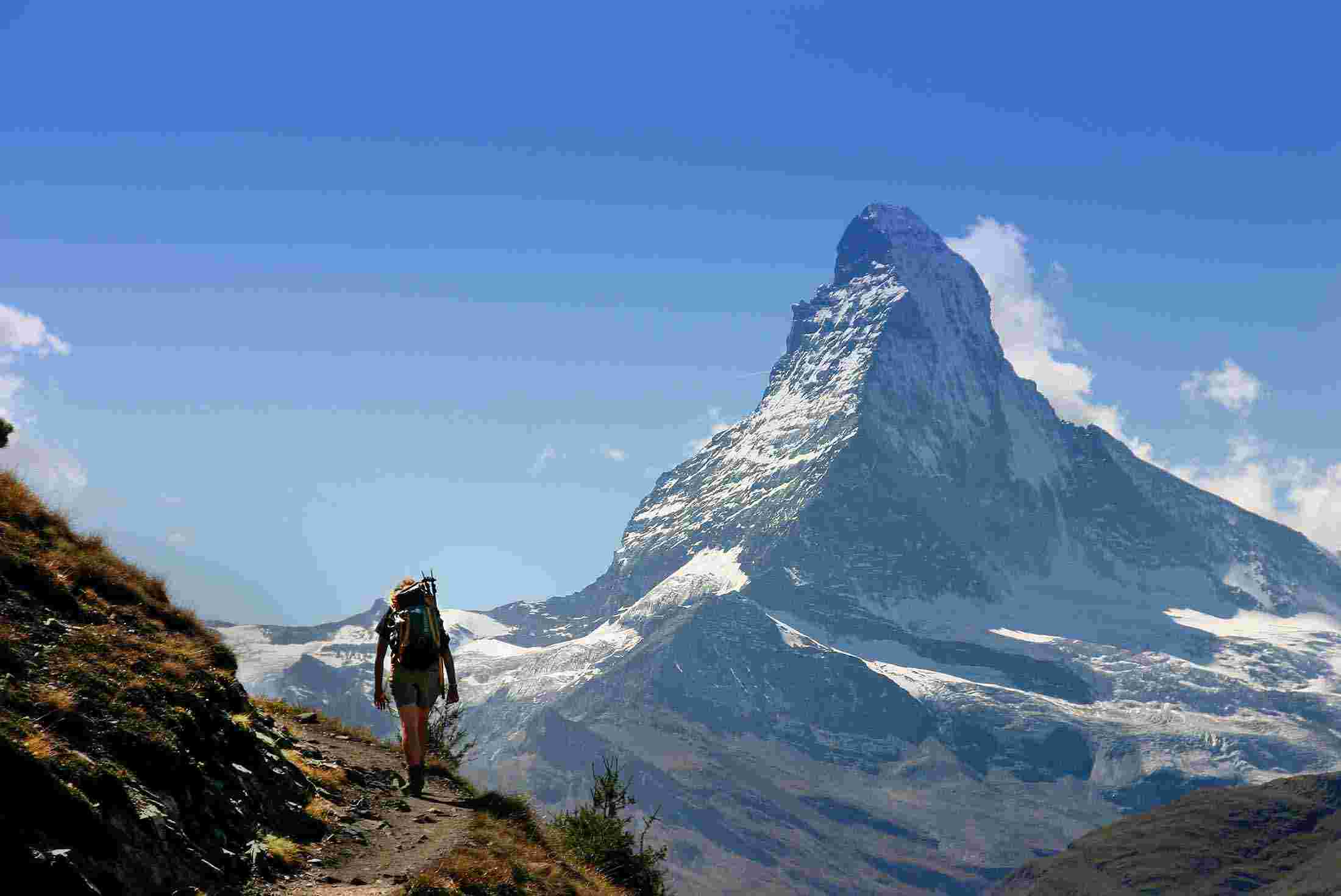 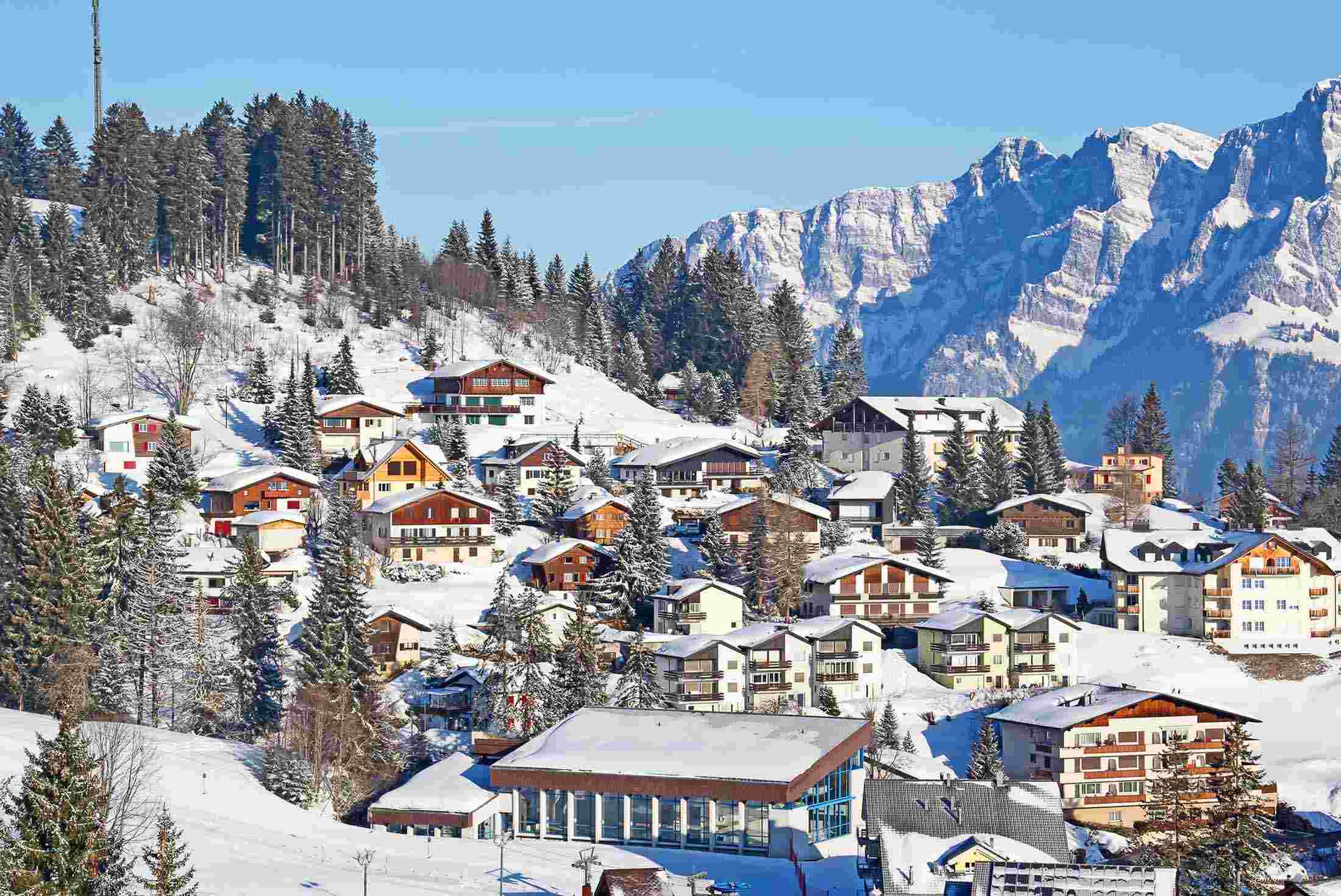 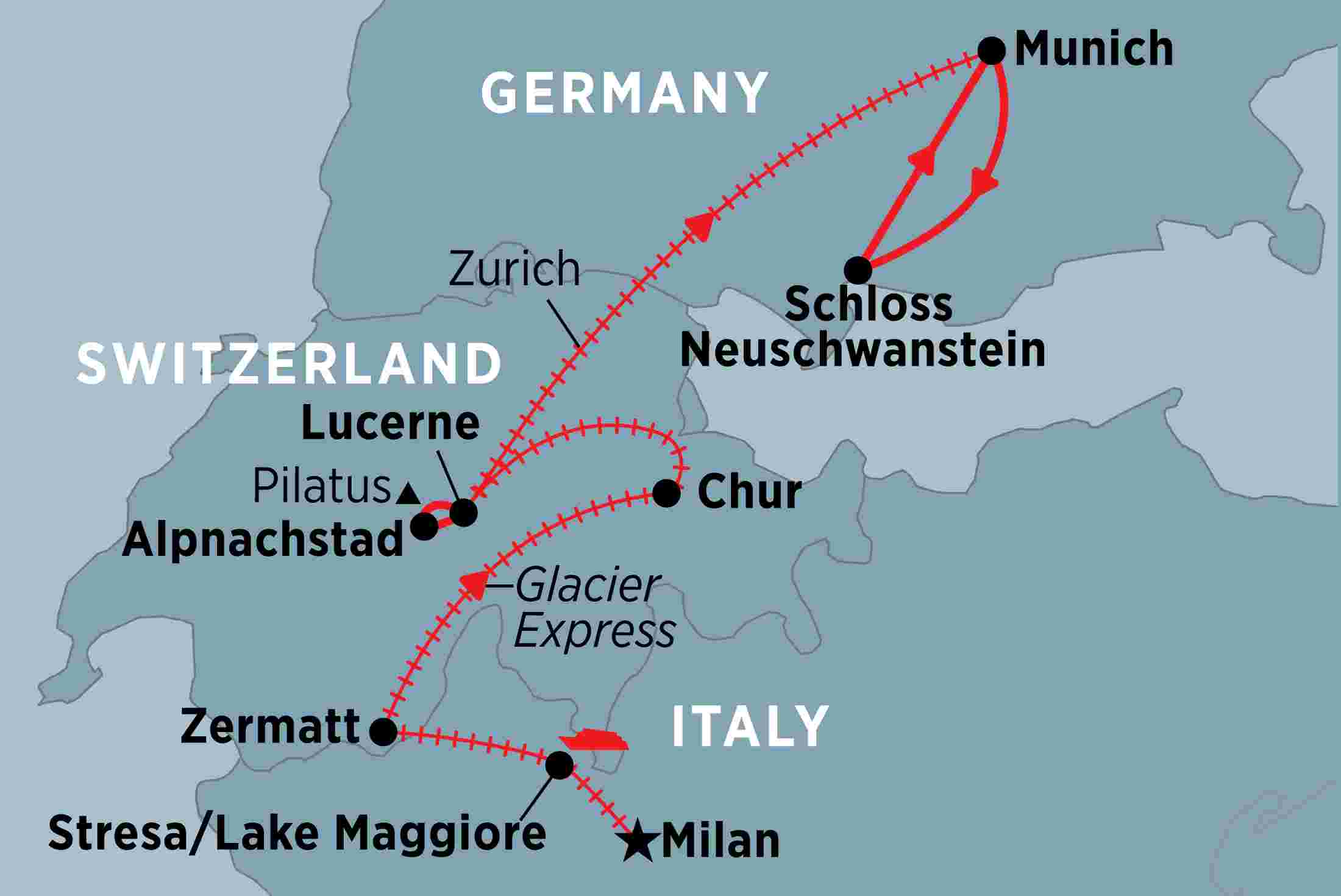 All aboard for a picturesque railway journey through the Alpine scenery of Milan,...

Earn Qantas Points on all tours over $1,000* Find out more