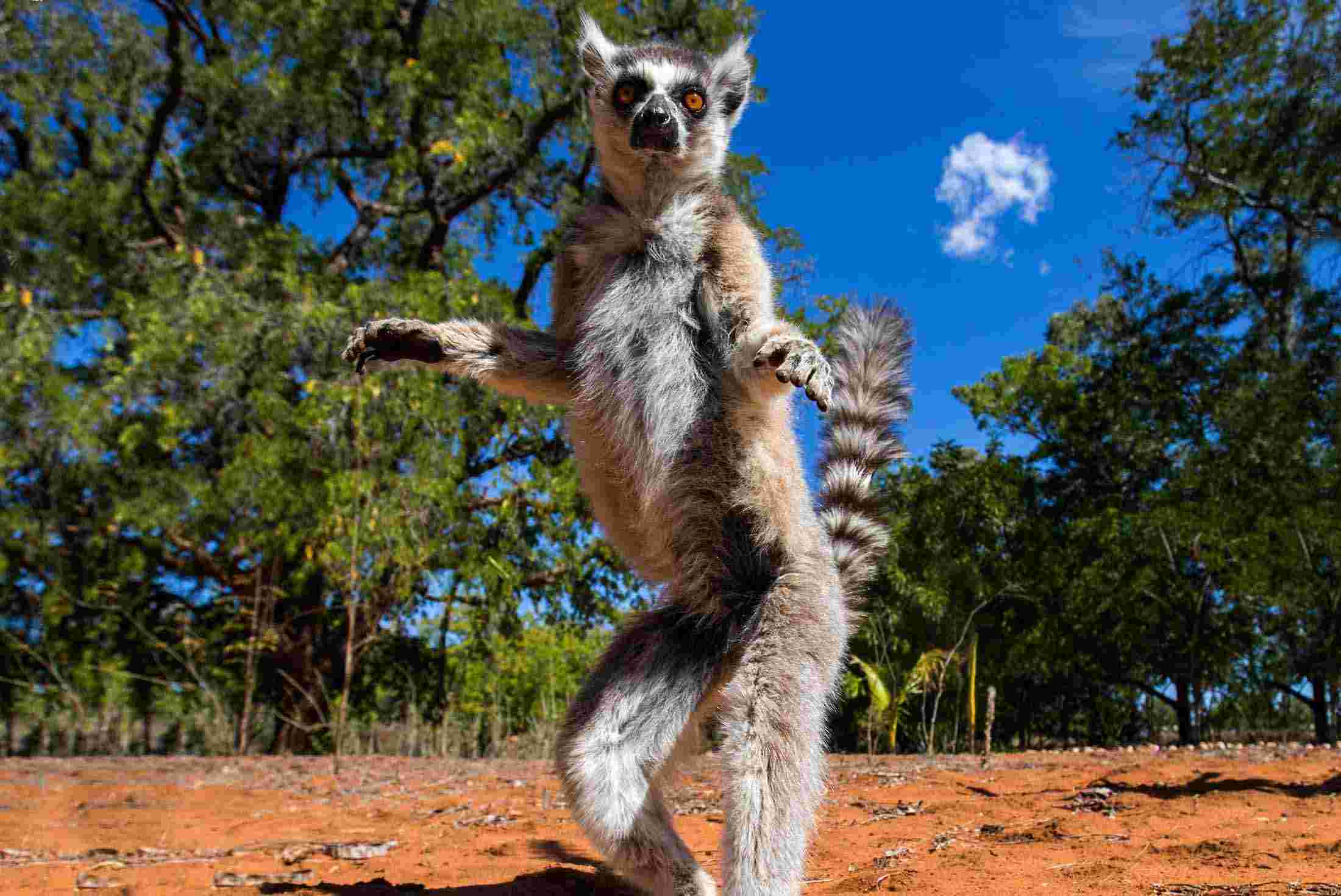 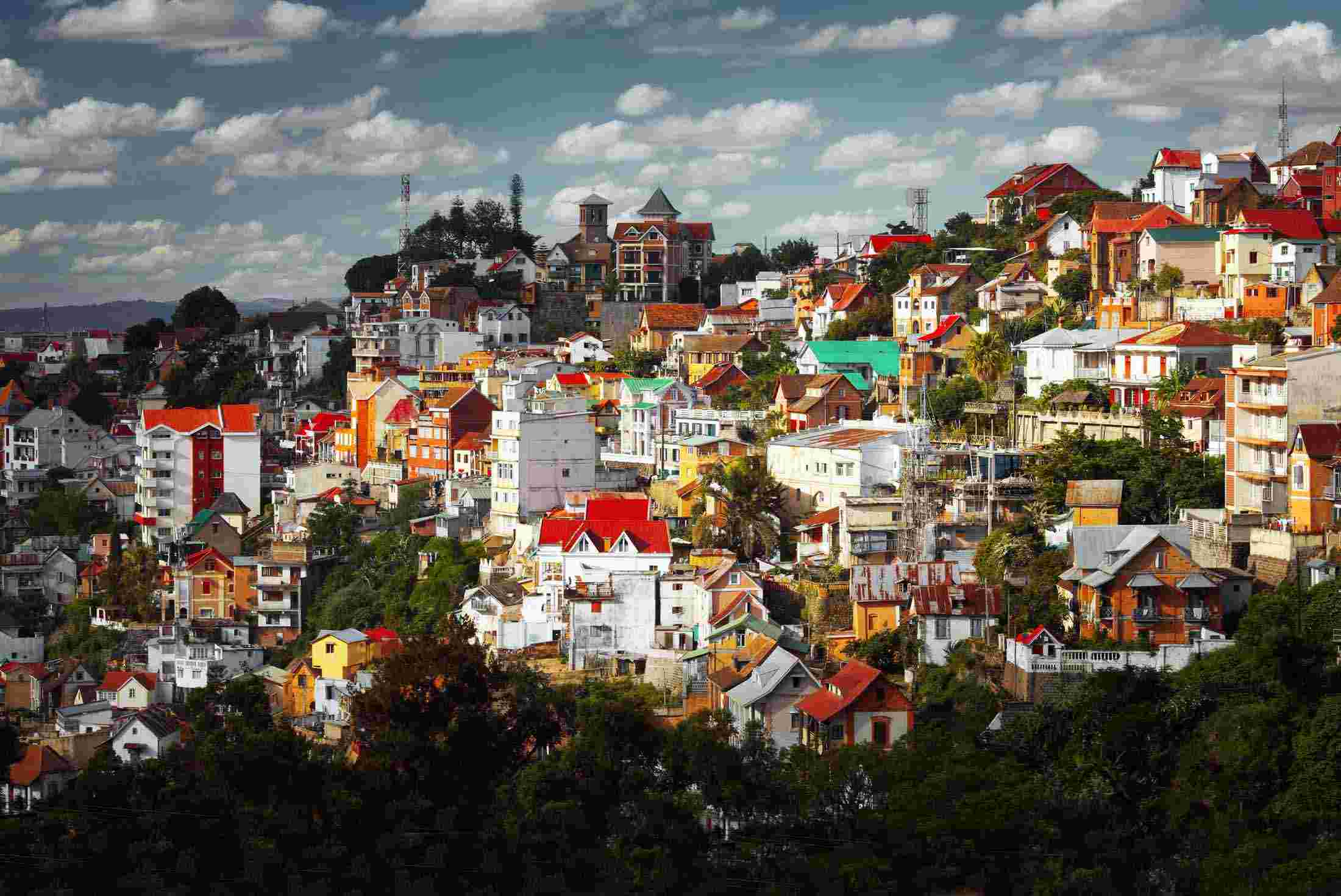 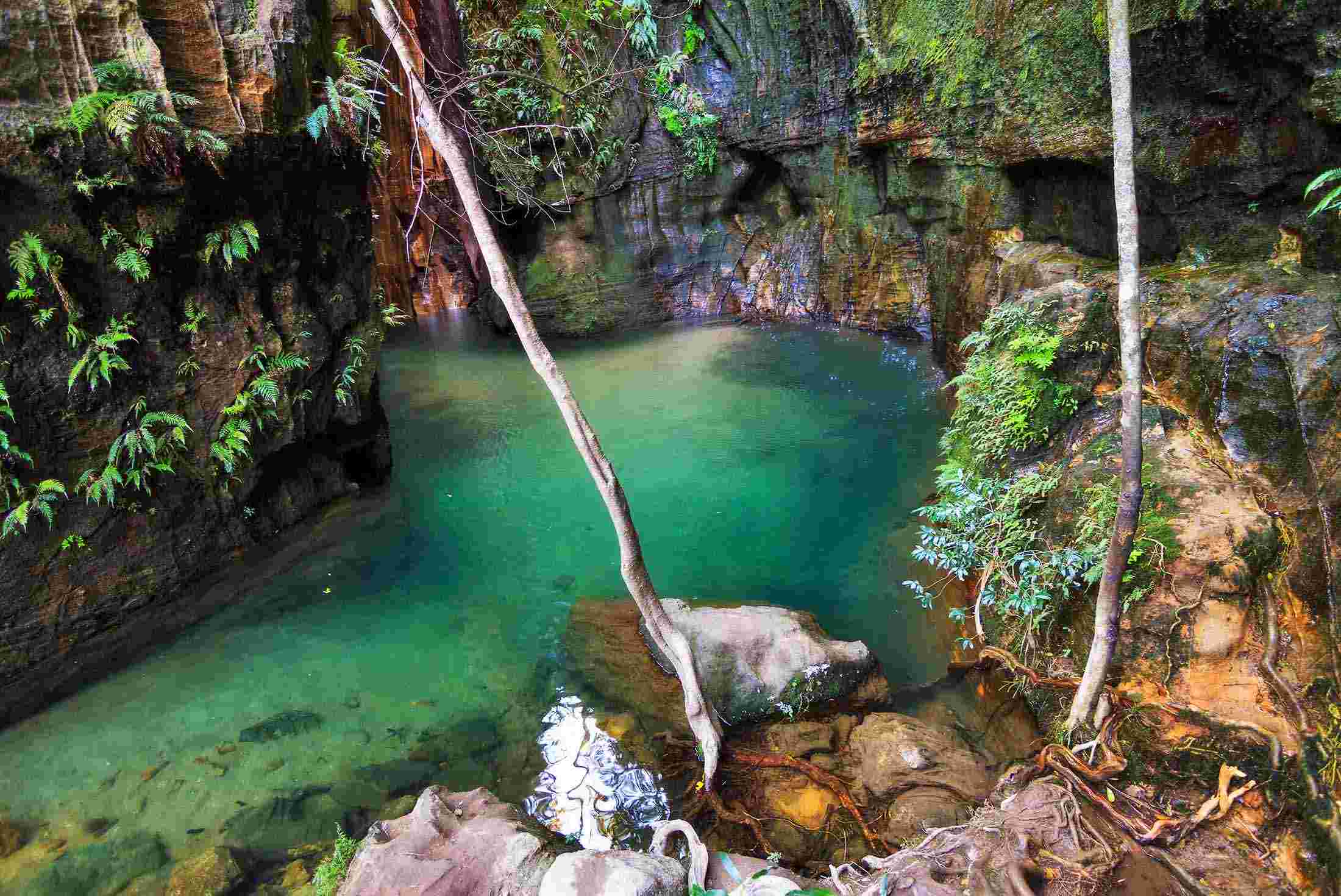 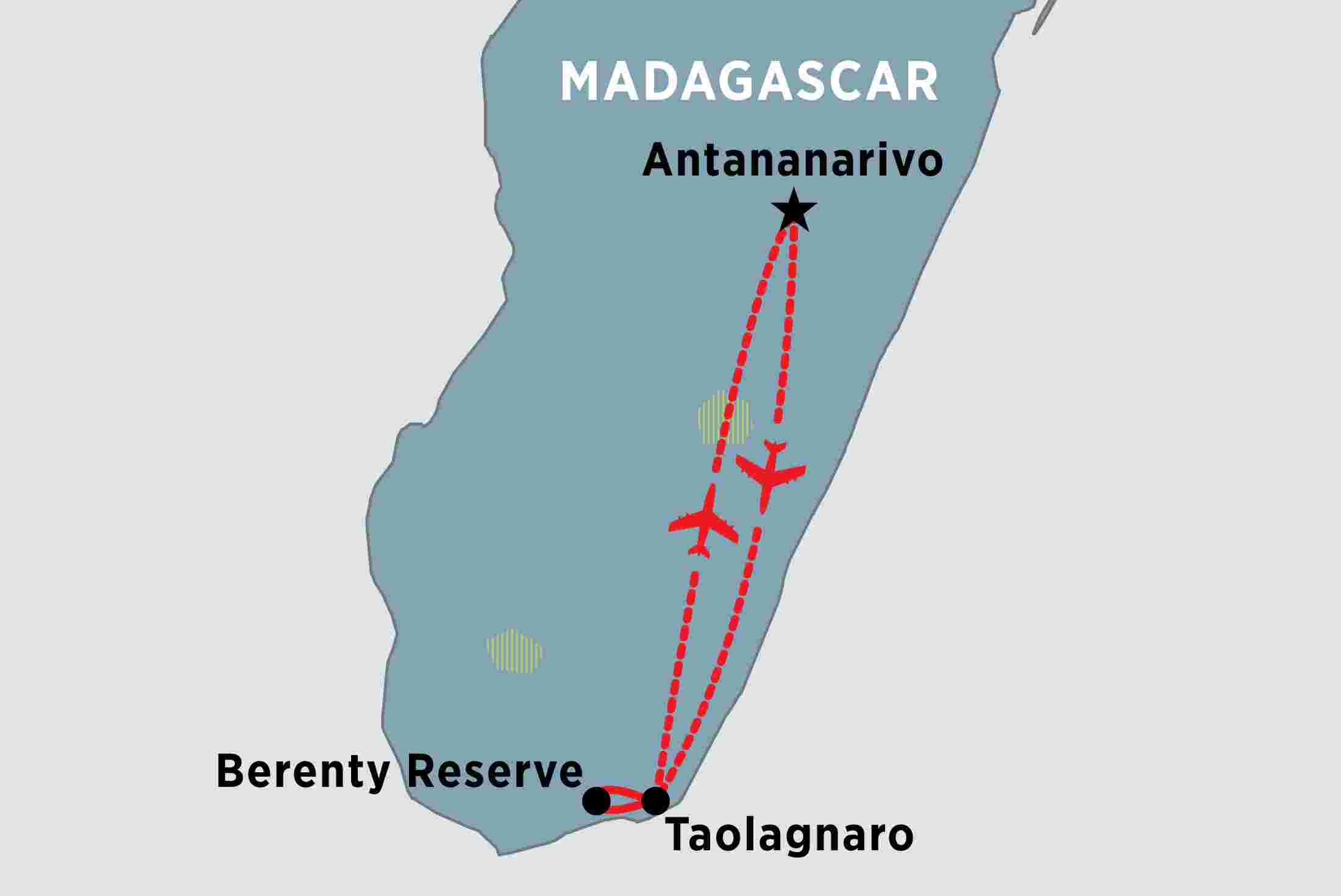 A 5-day independent experience in Madagascar. Start in Antananarivo and travel to... 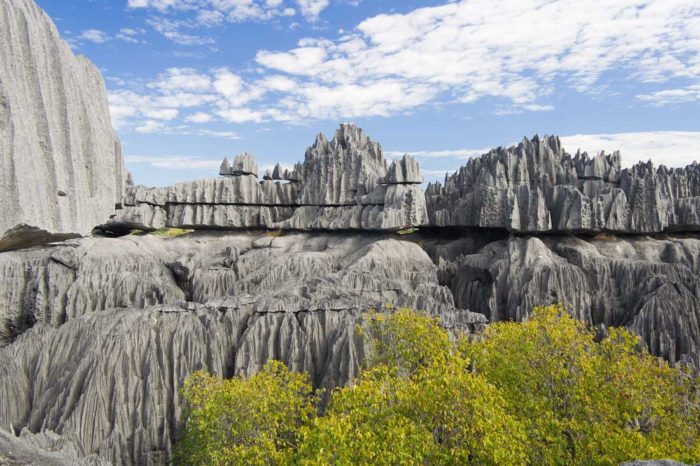 Why Madagascar could be Africa’s hot new...