Sorry, this tour isn’t available for sale in your country or region. 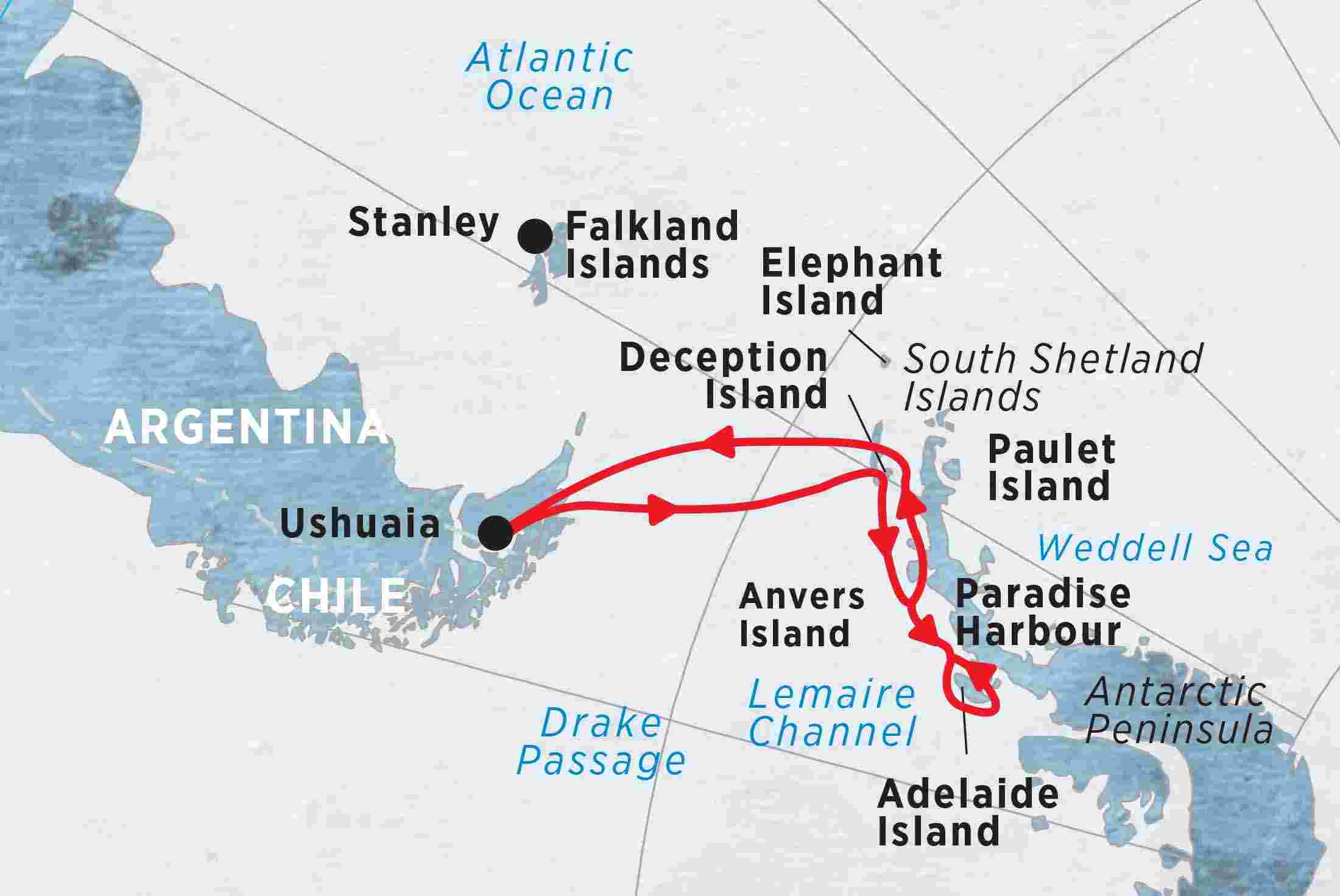 Crossing the Antarctic Circle from Ushuaia 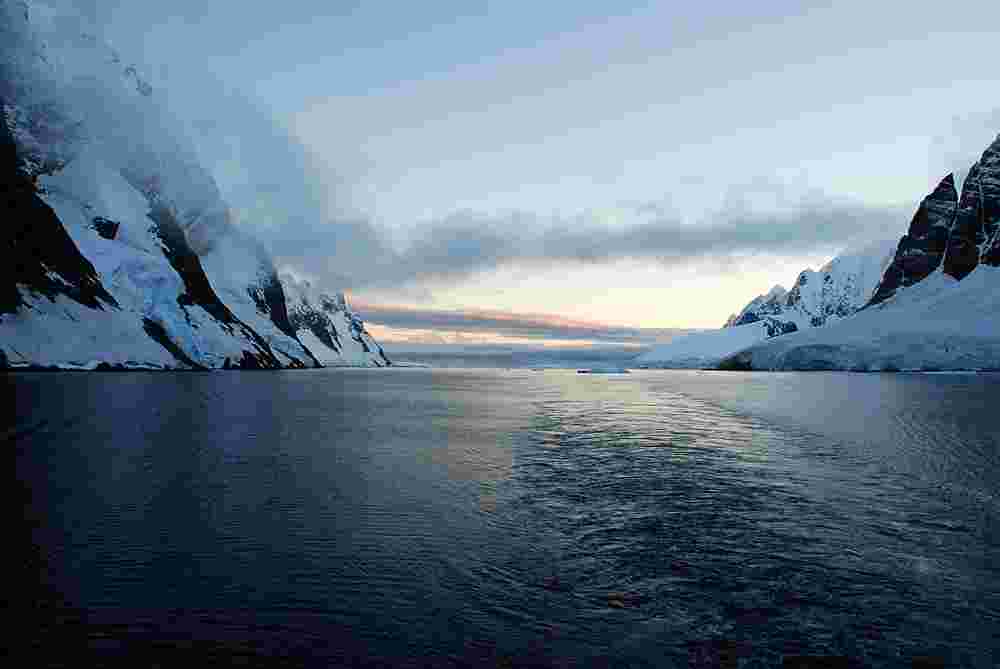 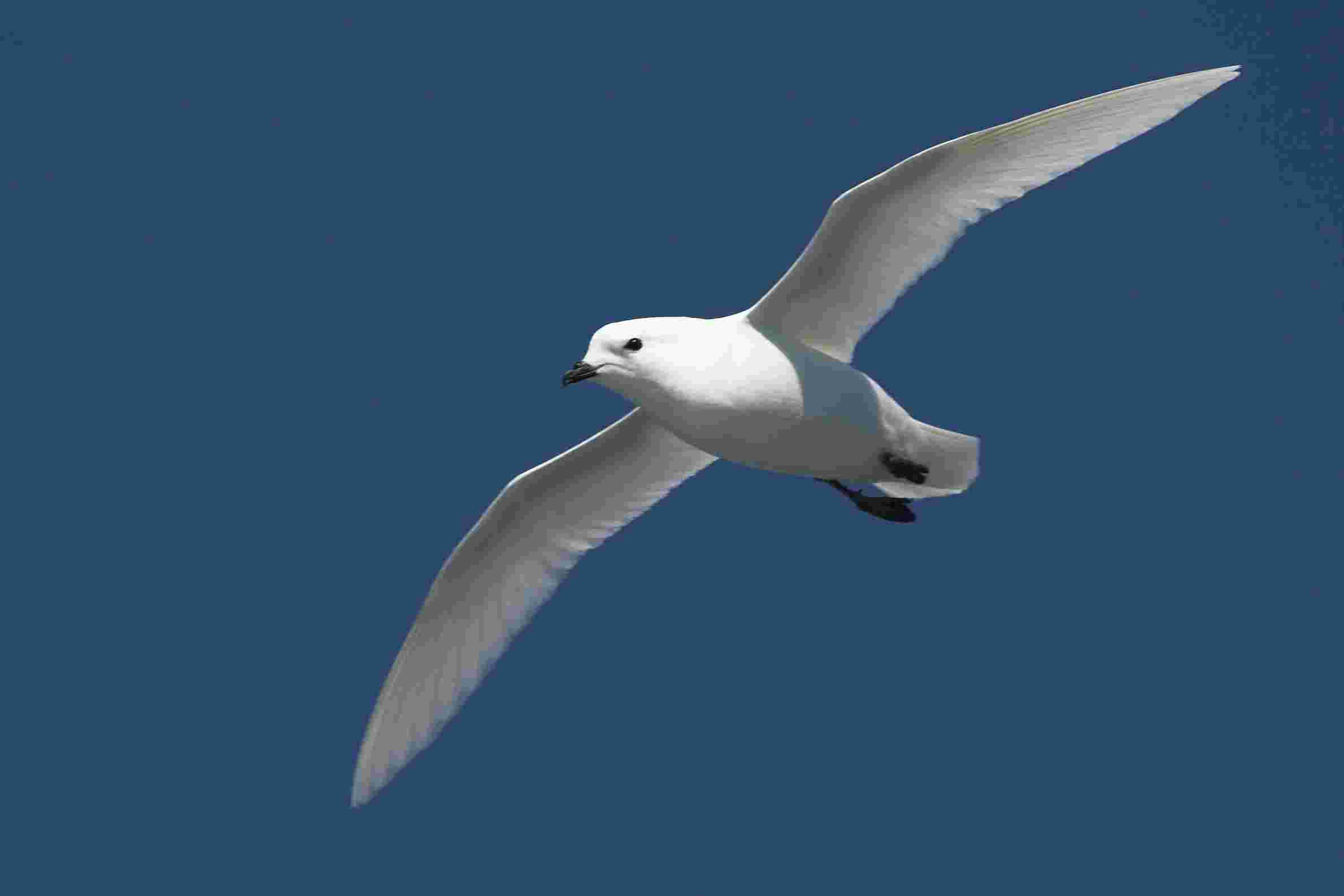 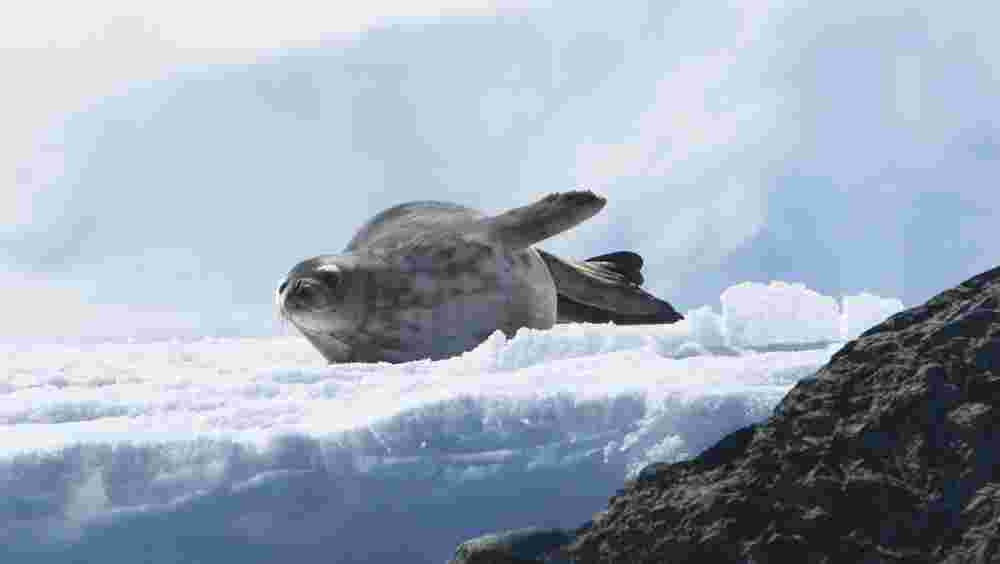 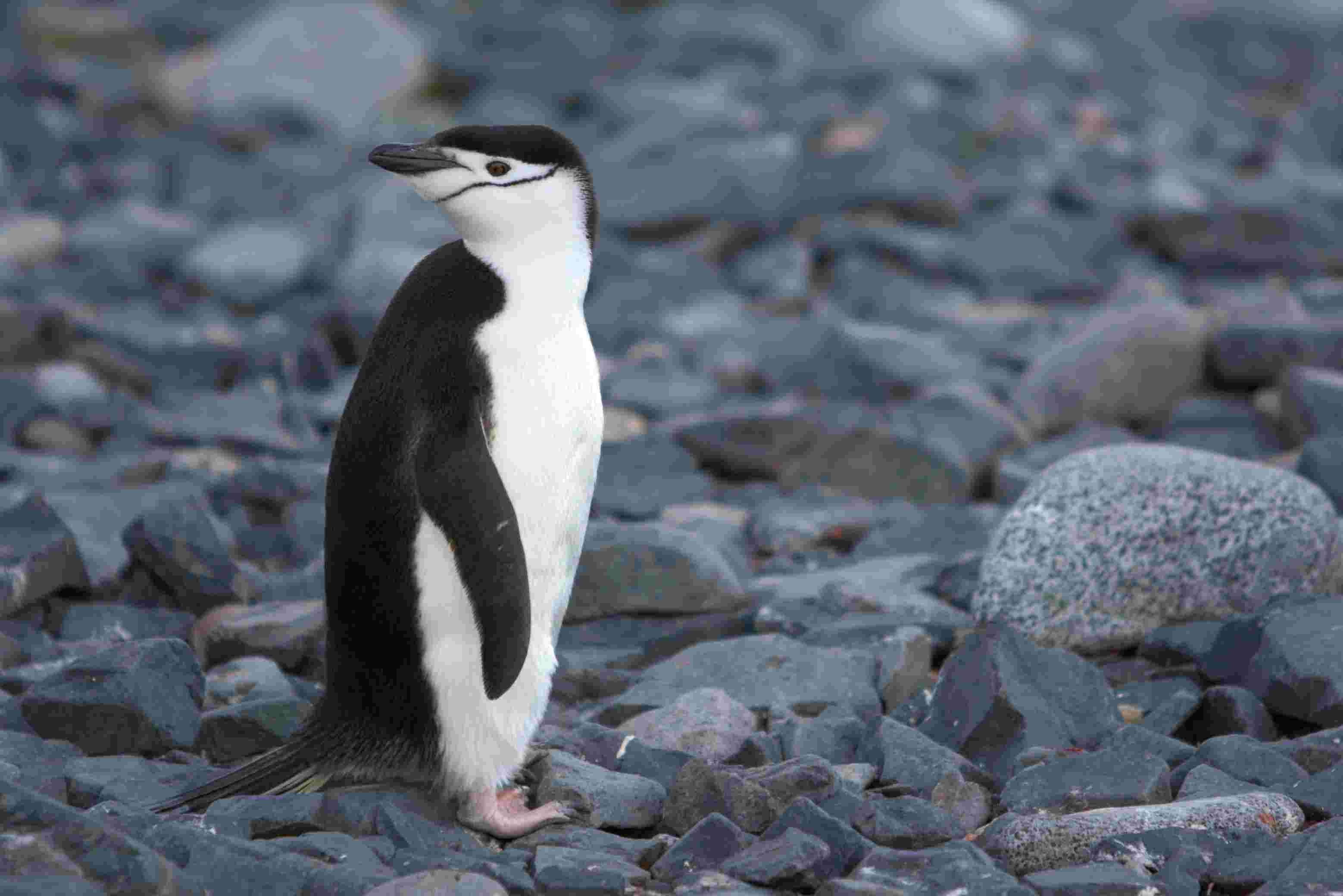 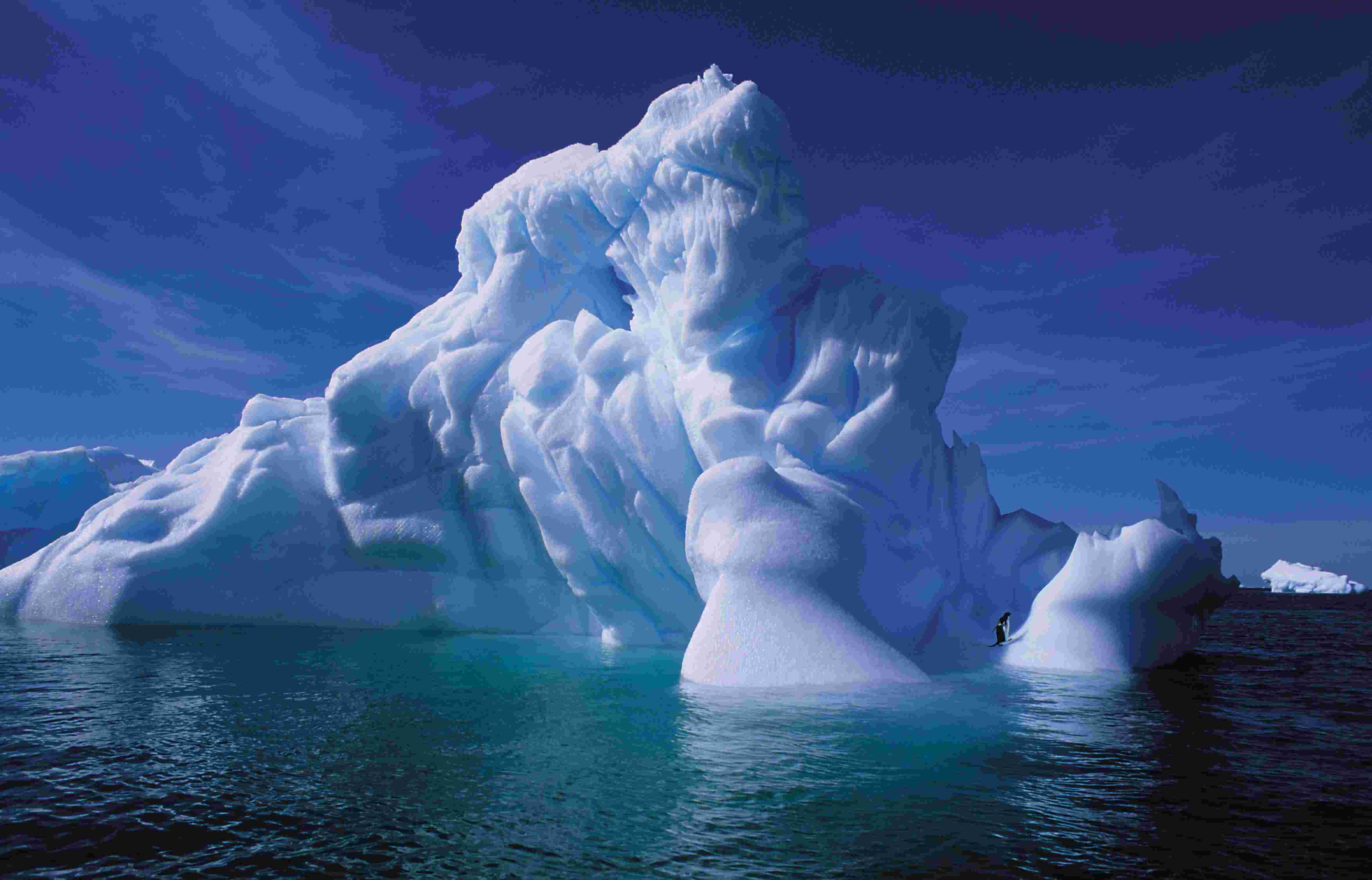 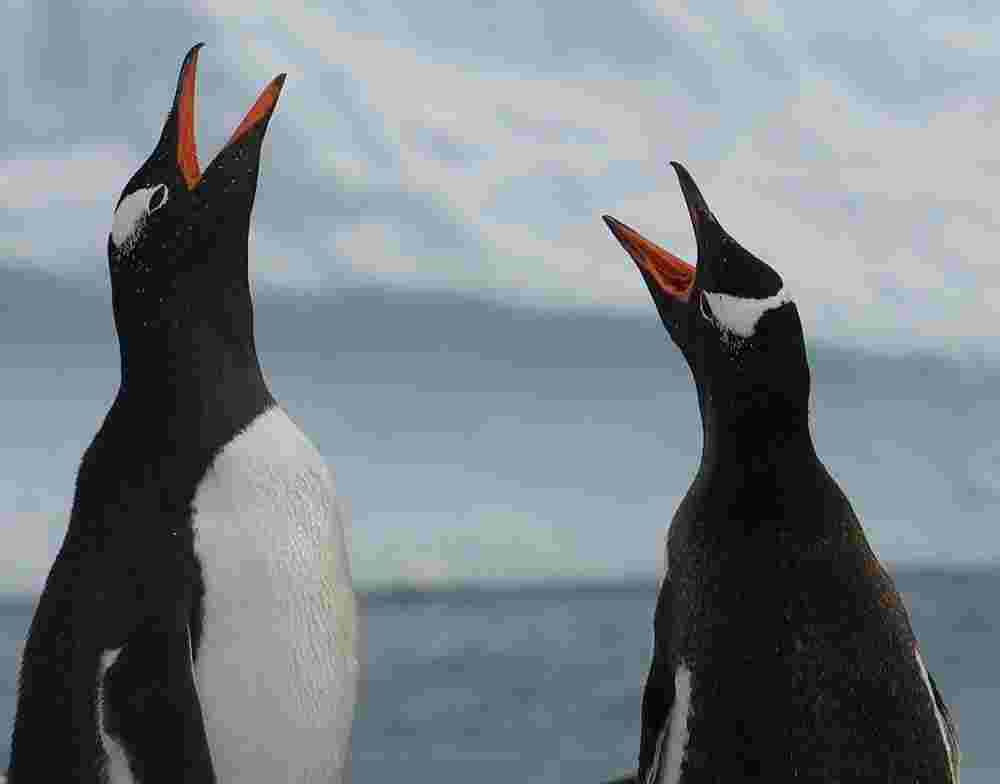 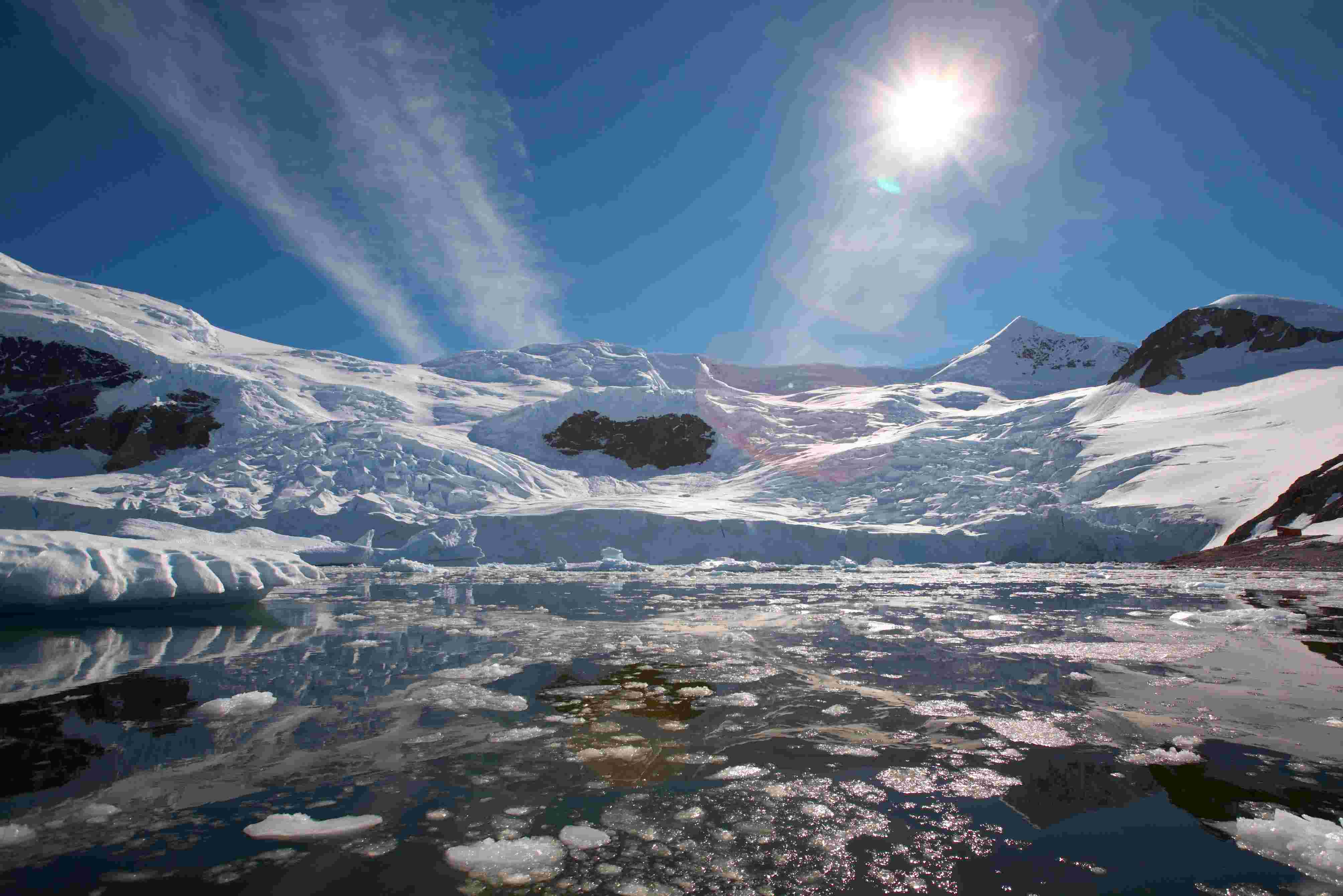 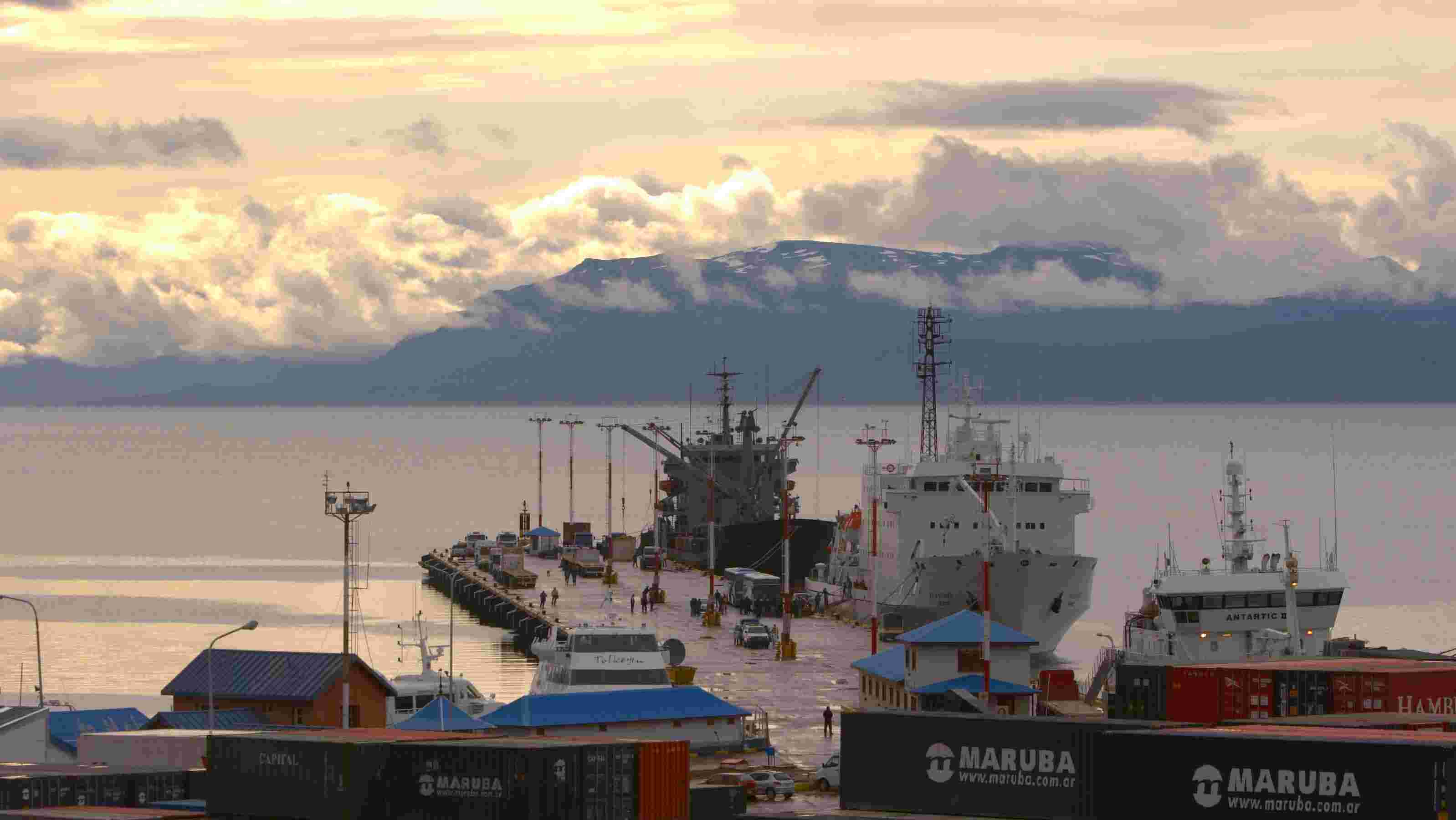 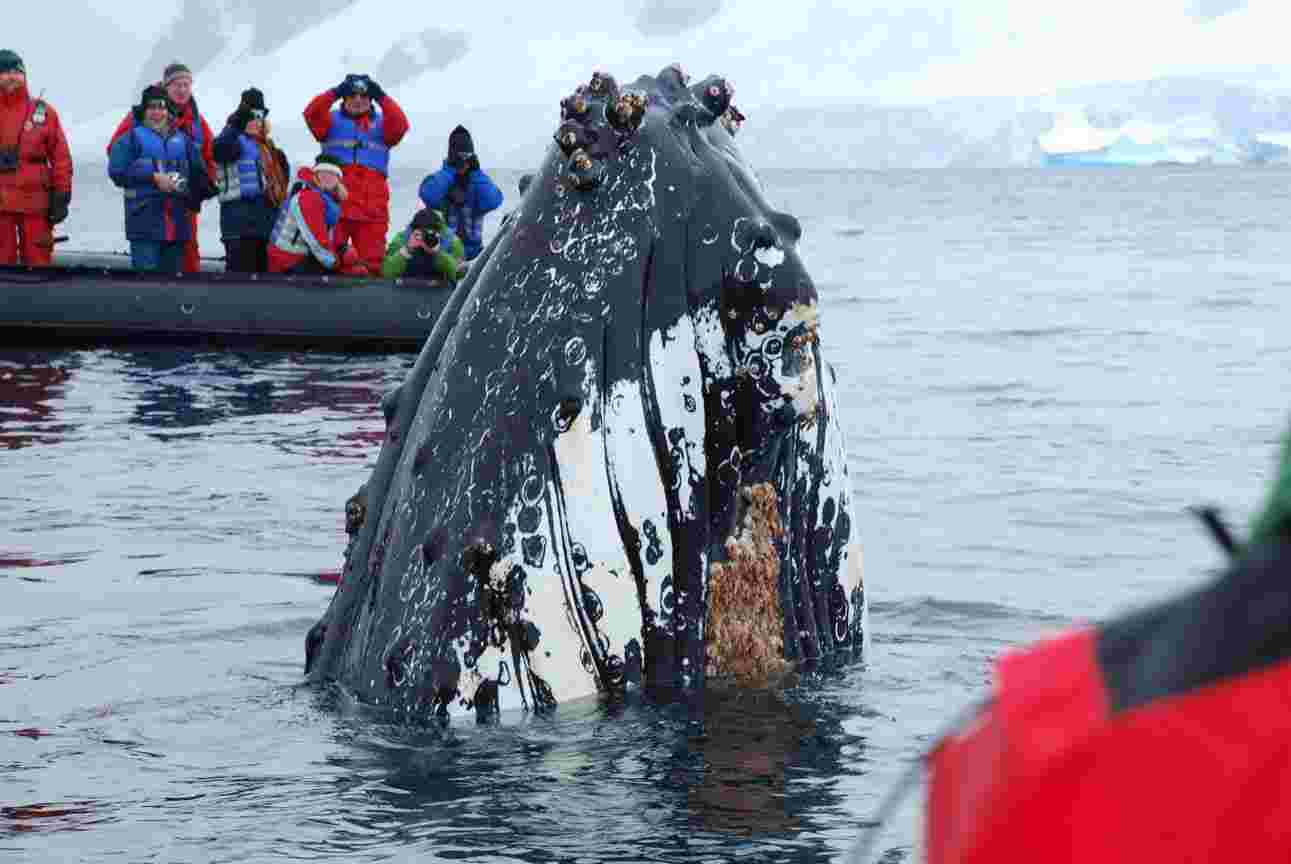 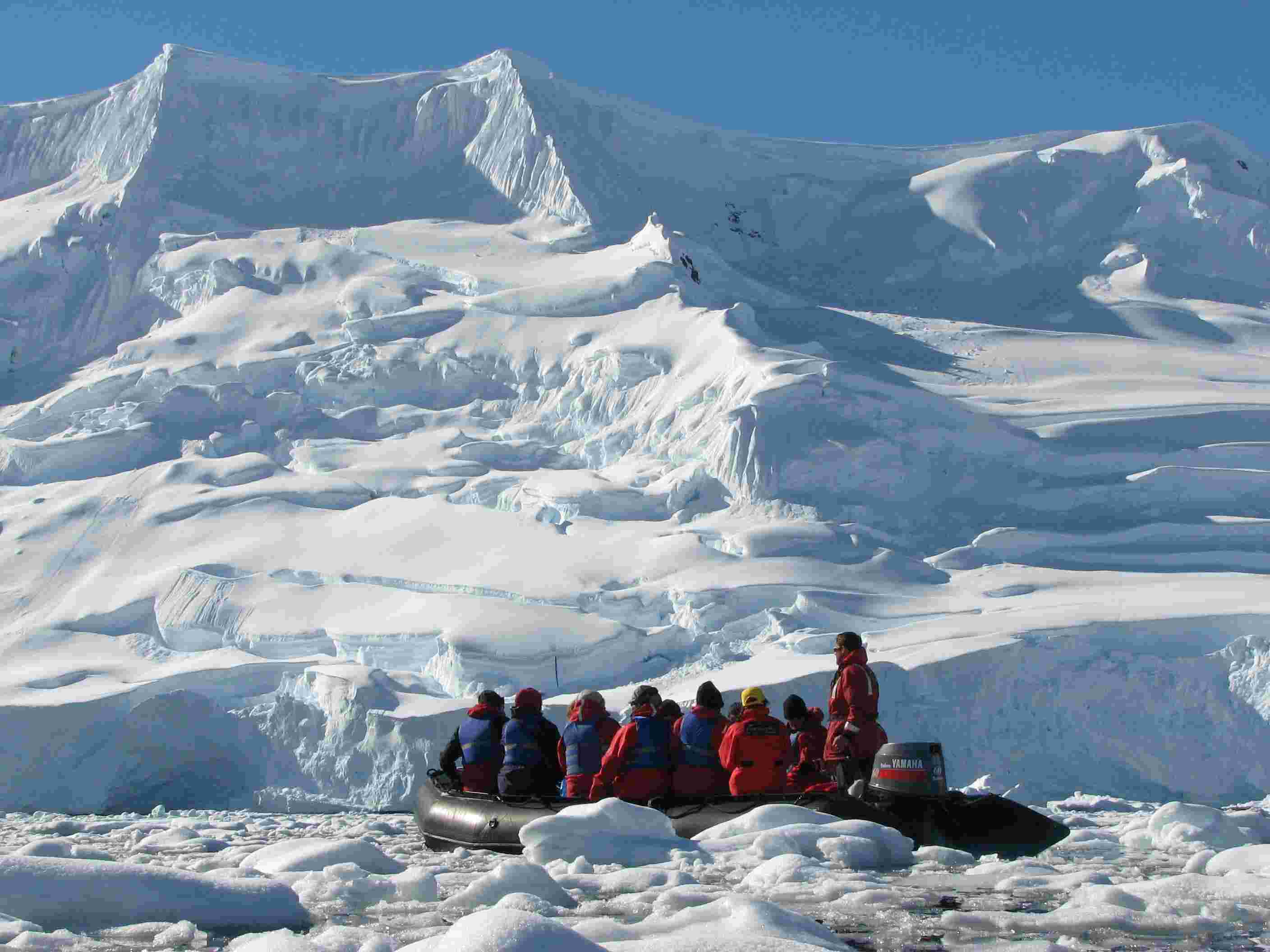 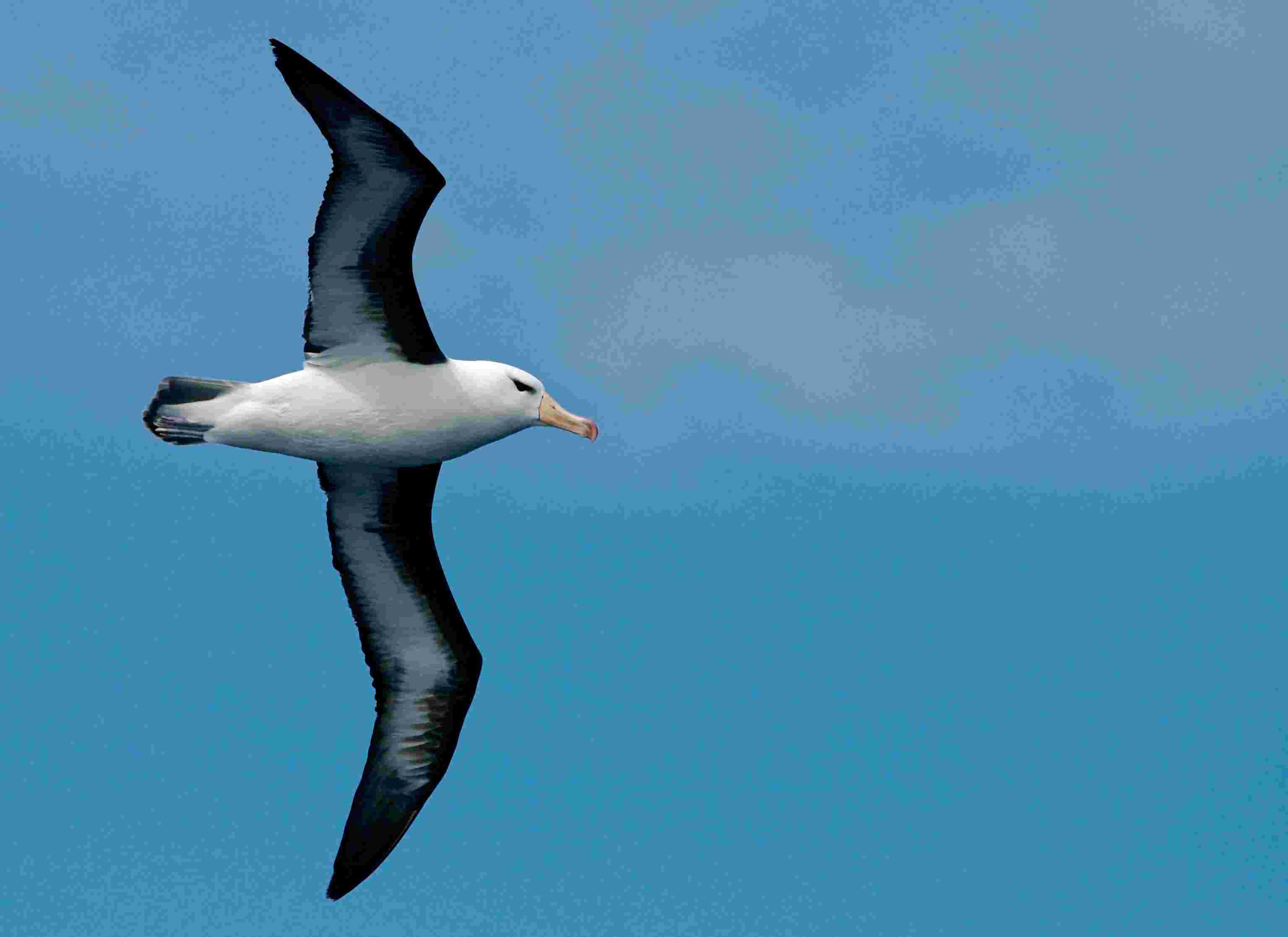 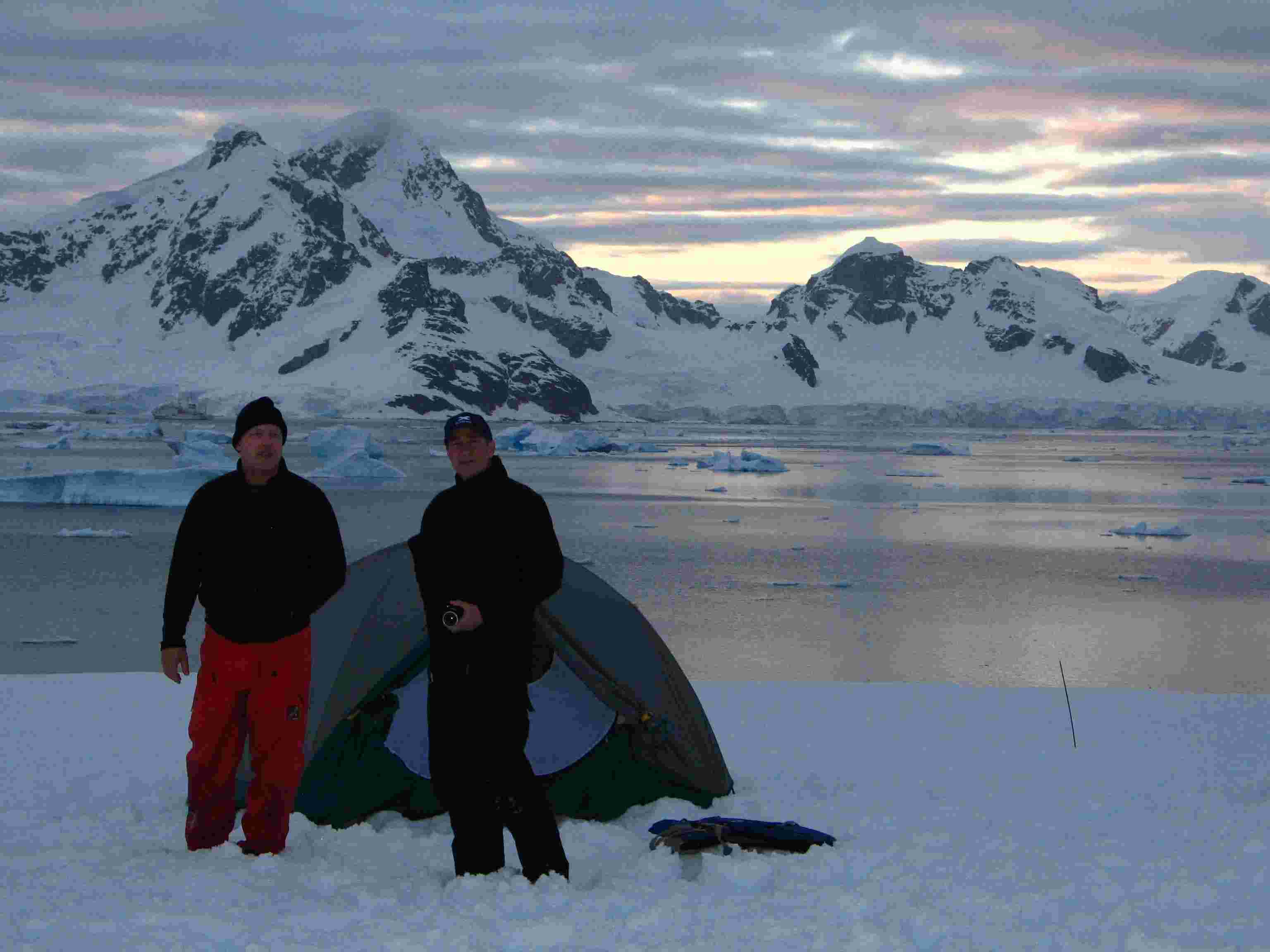 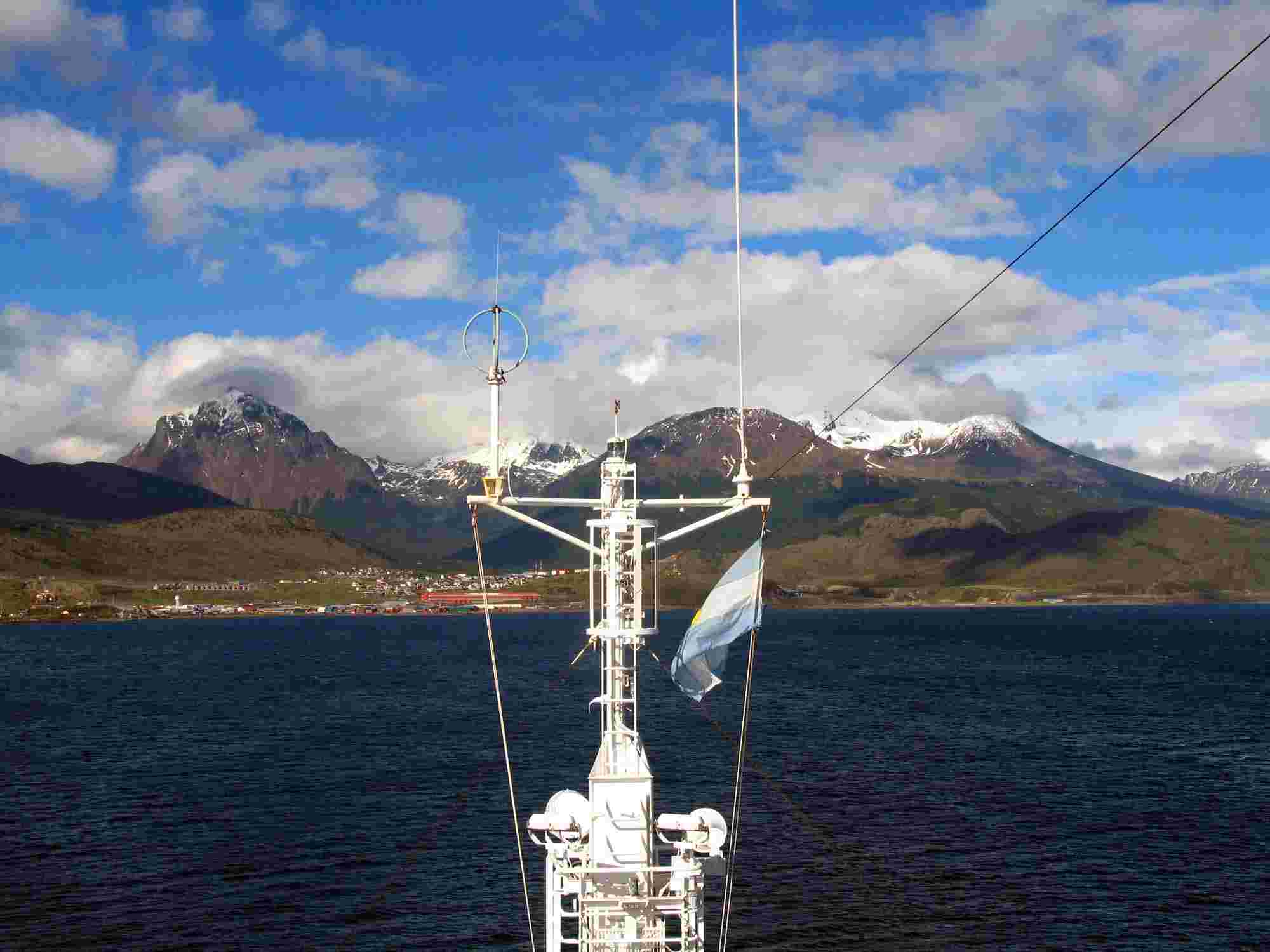 On this itinerary, you'll be travelling aboard the Ocean Endeavour.

Today, you will meet your expedition team at the port of Ushuaia ready to board and set off. Sail overnight down the Beagle Channel towards the great white continent.

We strongly recommend that you arrive in Ushuaia at least one day prior to embarkation. Full information on where to meet to board the Ocean Endeavour will be on your final documents

Head into the legendary Drake Passage, named after the English explorer, Sir Francis Drake. Conditions through the passage can be unpredictable, so hope for smooth sailing but please be prepared for the possibility of rough seas. Take some time getting to know your shipmates and keep watch for seabirds, whales and dolphins. On-board experts will make presentations about the whaling history and wildlife of Antarctica, as well as preparing you for the activities ahead.

With the Drake Passage behind you, have your camera ready as you approach the Antarctic coastline. Watch the ocean surface for curious whales breaching before your eyes. Over the next few days you'll make several expeditions via Zodiac to explore the Antarctic Peninsula. Perhaps visit Neko Harbour, Orne Harbour or Paradise Bay. Watch penguins waddling on a beach, listen to the crack of a calving glacier near Petermann Island or explore the historic Port Lockroy. You may like to take a polar plunge in the icy waters or kayak among whales (subject to availability). While weather dictates which landing sites you can visit, your expedition team will ensure that each one presents exciting new wildlife opportunities and natural attractions.

Few people can say they’ve crossed the Antarctic Circle, but you'll be one of them. Celebrate in style by sharing a glass of champagne with your shipmates. This part of the world is home to Weddell seals, the midnight sun and some of the most spectacular ice formations you'll see in Antarctica. While not a typical landing, the crossing of the Antarctic Circle is a moment to remember. The event usually happens while at sea, so be sure to head up to the bridge and snap a photo of the GPS reading 66° 33’ S.

Days 9-10: Northbound along the Antarctic Peninsula

Spend the next two days travelling north along the western Antarctic Peninsula and back towards the Drake Passage. Weather permitting, continue to journey out in the Zodiac and make landings twice a day. As always, your expedition team will be on the lookout for wildlife. By now, your knowledge of Adelie, chinstrap and gentoo penguins will be matched by your ability to differentiate between a leopard, fur or Weddell seal. Terms like ‘bergy bits’ and 'pancake ice' will seem normal too.

Leave Antarctica behind and head back through Drake Passage. The expedition team will round up their series of lectures, perhaps with a slideshow of some of the great landing sites and wildlife you’ve seen over the course of the voyage.

After a shipboard breakfast this morning, your trip of a lifetime comes to an end. Disembarkation will take place around 9.00am.

Onward flights from Ushuaia should not be booked before 11.00am this morning. No departure transfer is included.

There are currently no scheduled departures on our Crossing the Antarctic Circle from Ushuaia trip. If you are interested in other trips in the region visit one of the links below.