Cruise the Cape Verde Islands, the stunning island chain off the northwest coast of... 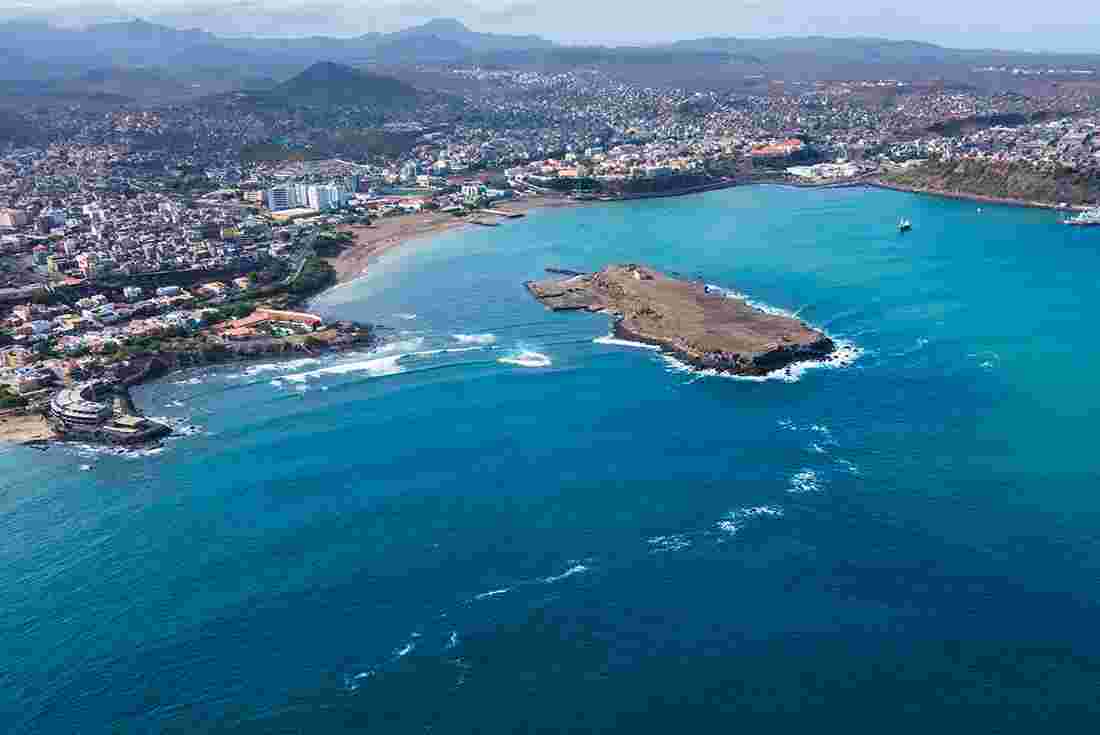 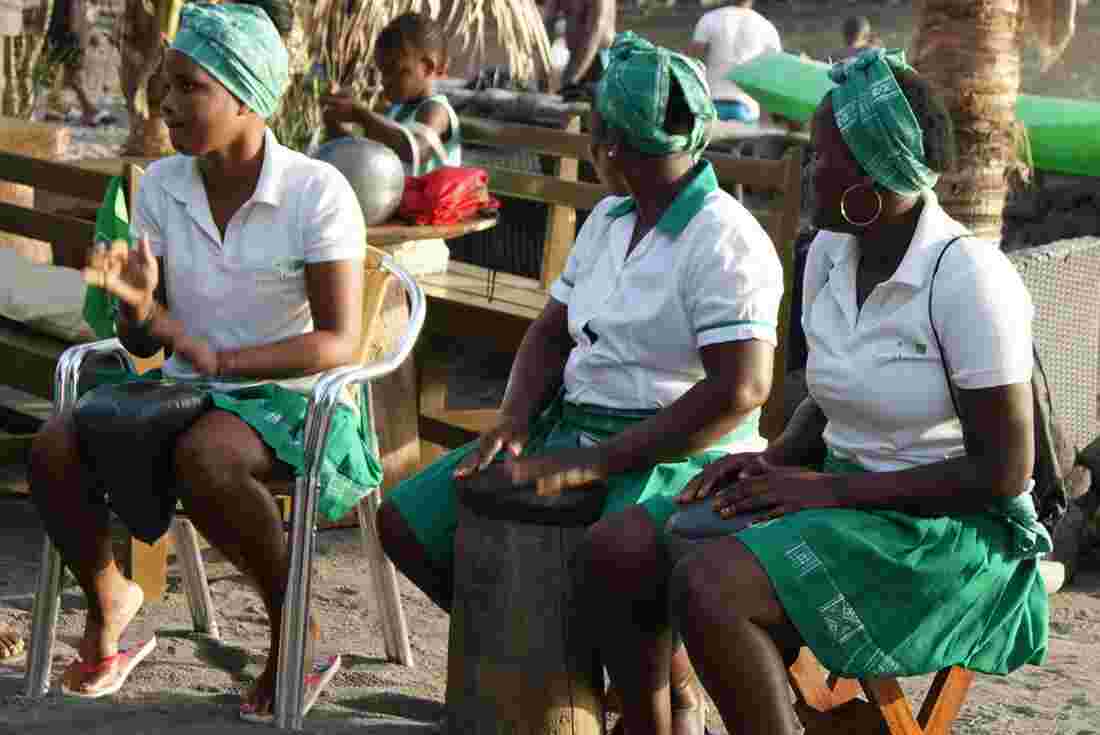 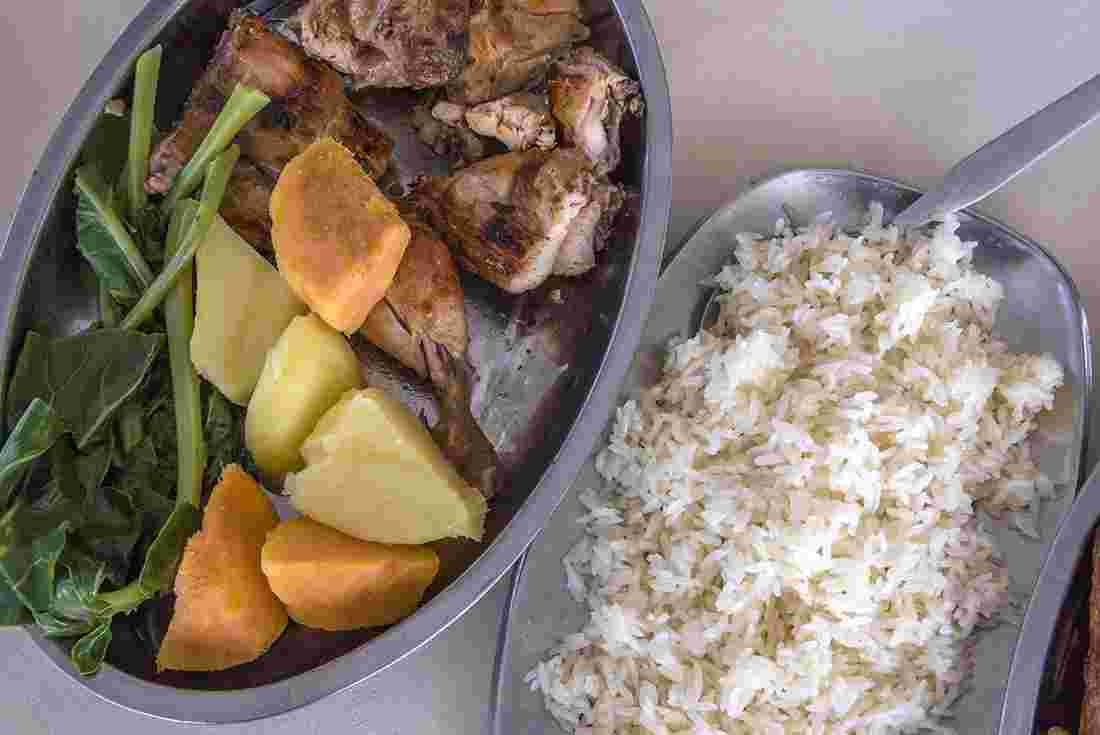